Tizzard's chaser is among the acceptances for the Grade 1 Christmas showdown. 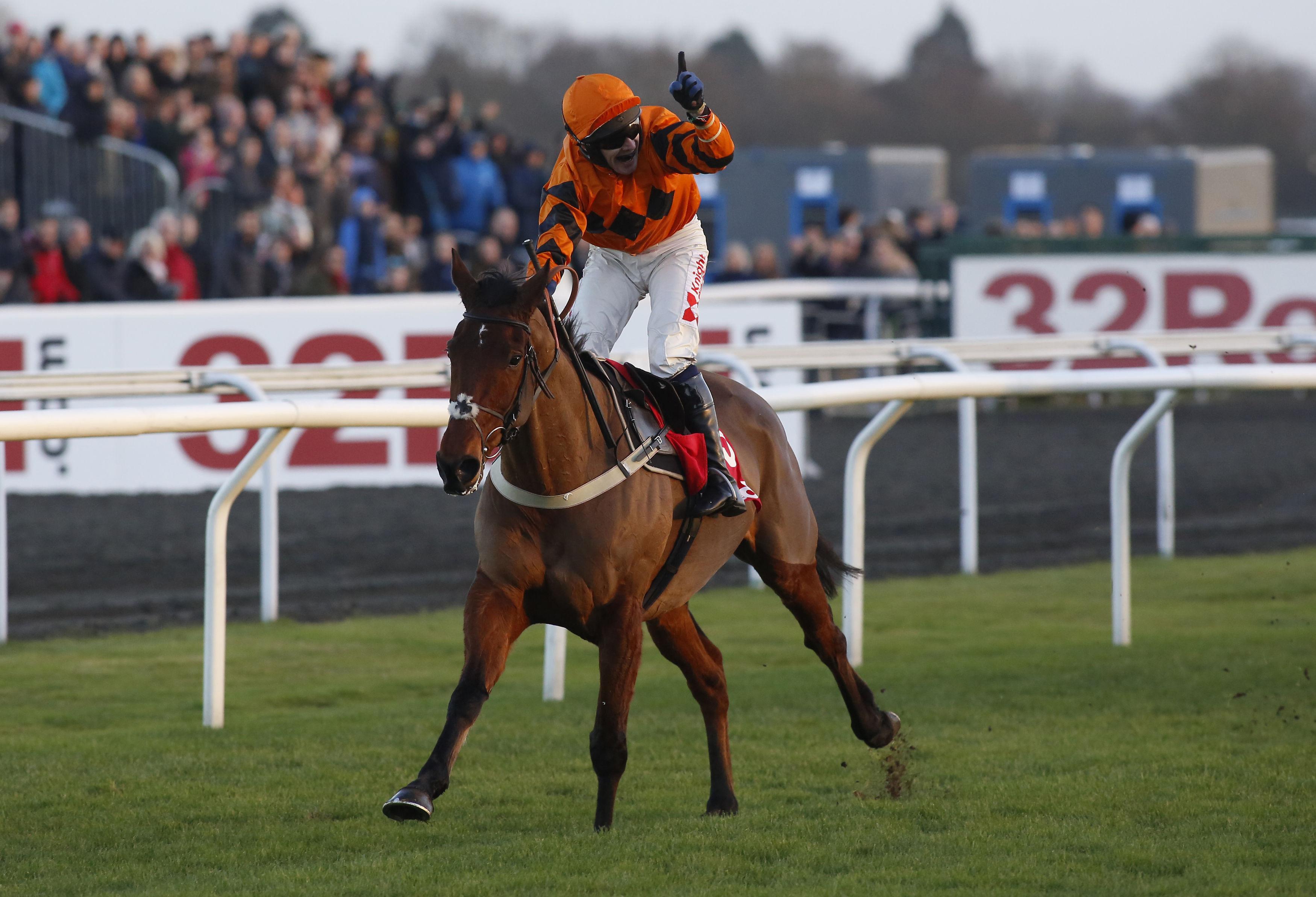 Thistlecrack is a ten-year-old thoroughbred racehorse. He has been plagued by injuries in recent years and has yet to really fulfil his potential over fences.

Thistlecrack had been the ante-post favourite for the 2017 Cheltenham Gold Cup but never made it after suffering an injury. Since then he has not returned to his best form. 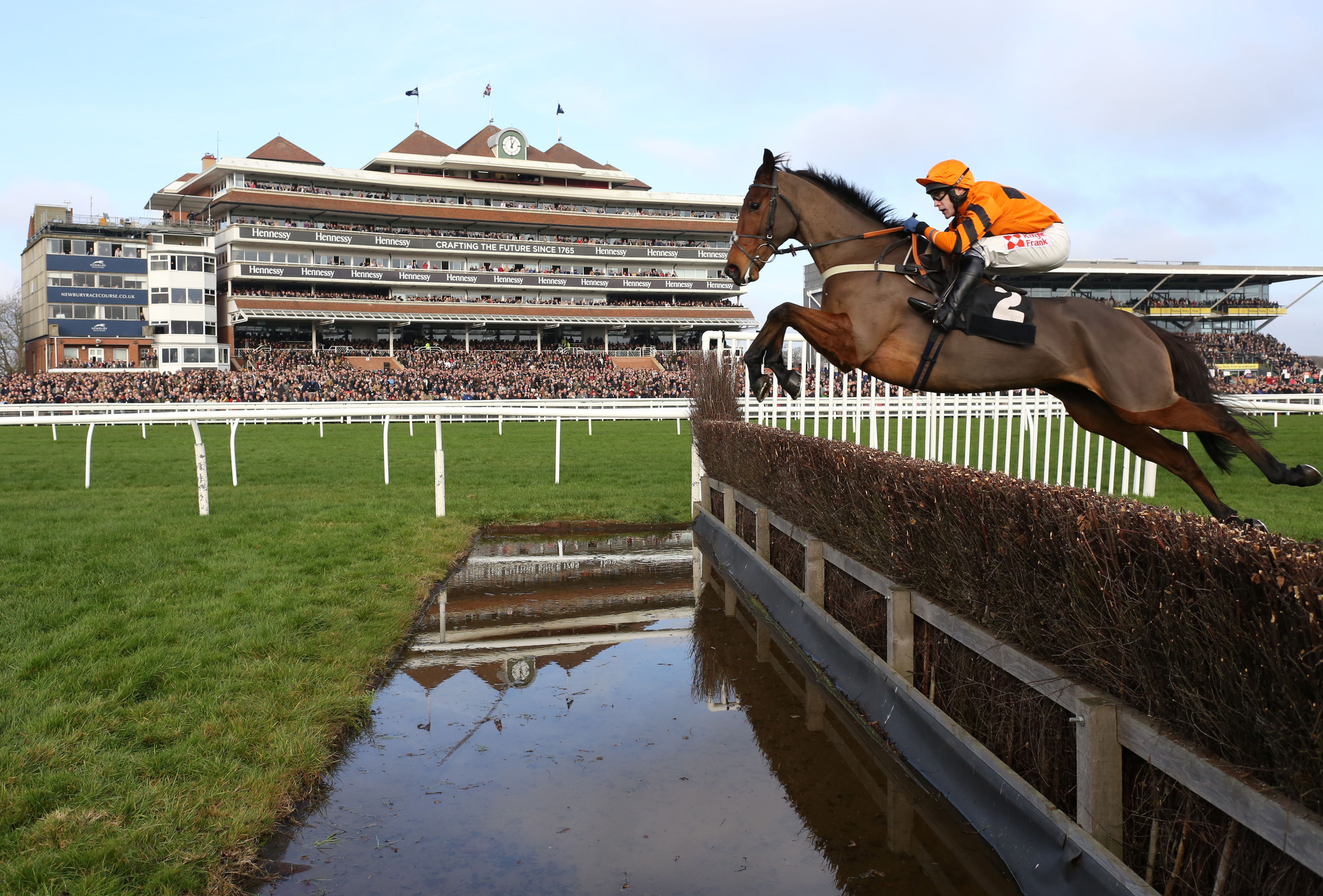 When will Thistlecrack next race?

Thistlecrack could run in the King George on Boxing Day.

The race will be shown live on Racing UK and ITV.

Where did Thistlecrack finish on his last start?

Thistlecrack finished third in the Betfair Chase behind Bristol De Mai on his last start.

Tizzard's chaser looked to finally be regaining his best form and put in a big performance.

Jets in position to make bold trade at 2021 NFL Draft