THOMAS TUCHEL has paid tribute to Frank Lampard for 'laying the foundations' of his successful start to life at Chelsea.

Less than six months into the job, the German has already secured a pair of major cup finals for the Blues and a top-four finish is well within his grasp. 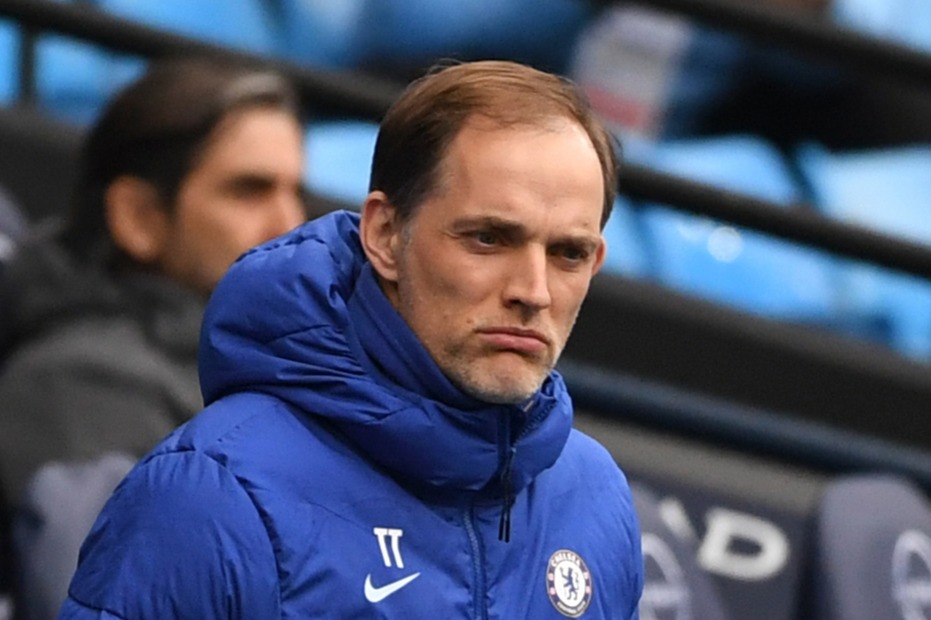 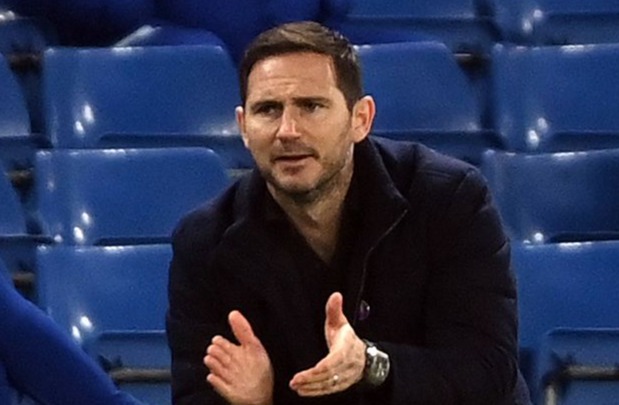 Tuchel took over from Lampard in late January with the club ninth in the Premier League, five points off a Champions League place.

But the midfield legend had finished fourth last season despite a transfer ban, while bedding in an number of young players.

And Lampard was credited by his successor with the groundwork that has led to a strong end to the campaign.

Tuchel told reporters: "Frank had an amazing record in the group stage of the Champions League, won all the FA Cup games.

"He's laid the foundation to get us to finals and we don't feel ashamed or have any fear to say that out loud. It felt like that on the first day.

"I am aware Frank created his own legacy as a player and made it bigger as a coach.

"We stepped in halfway through the season and tried to fulfil the job he had begun."

The pair spoke couple of days after Lampard was replaced by the ex-Paris Saint-Germain boss, sending a message which Tuchel also praised.

He added: "Frank resembles everything you think about Chelsea.

"You think about Frank Lampard, the way he is, how he played football… This shows his character and the message he sent was a pleasure to receive."

Chelsea face Arsenal on Wednesday night knowing a win will put them on the verge of a guaranteed top-four finish.

Tuchel has demanded his stars maintain their effort levels in the fixture despite the weekend's FA Cup final sitting on the horizon, as well the Champions League showdown with Manchester City.

The coach stated: "We are in the middle of the race for top four, we have two finals to come and you can only achieve it if you are on a consistently high level mentally and physically, with a good atmosphere, and this is what we try to keep now.

"Nobody is allowed now to drop one per cent, because that’s what makes it special right now.

Painting the Town Orange: A Day Out With the Dutch at the World Cup