The Italian won the Champions League, Euros and the Super Cup in a three month period this year. 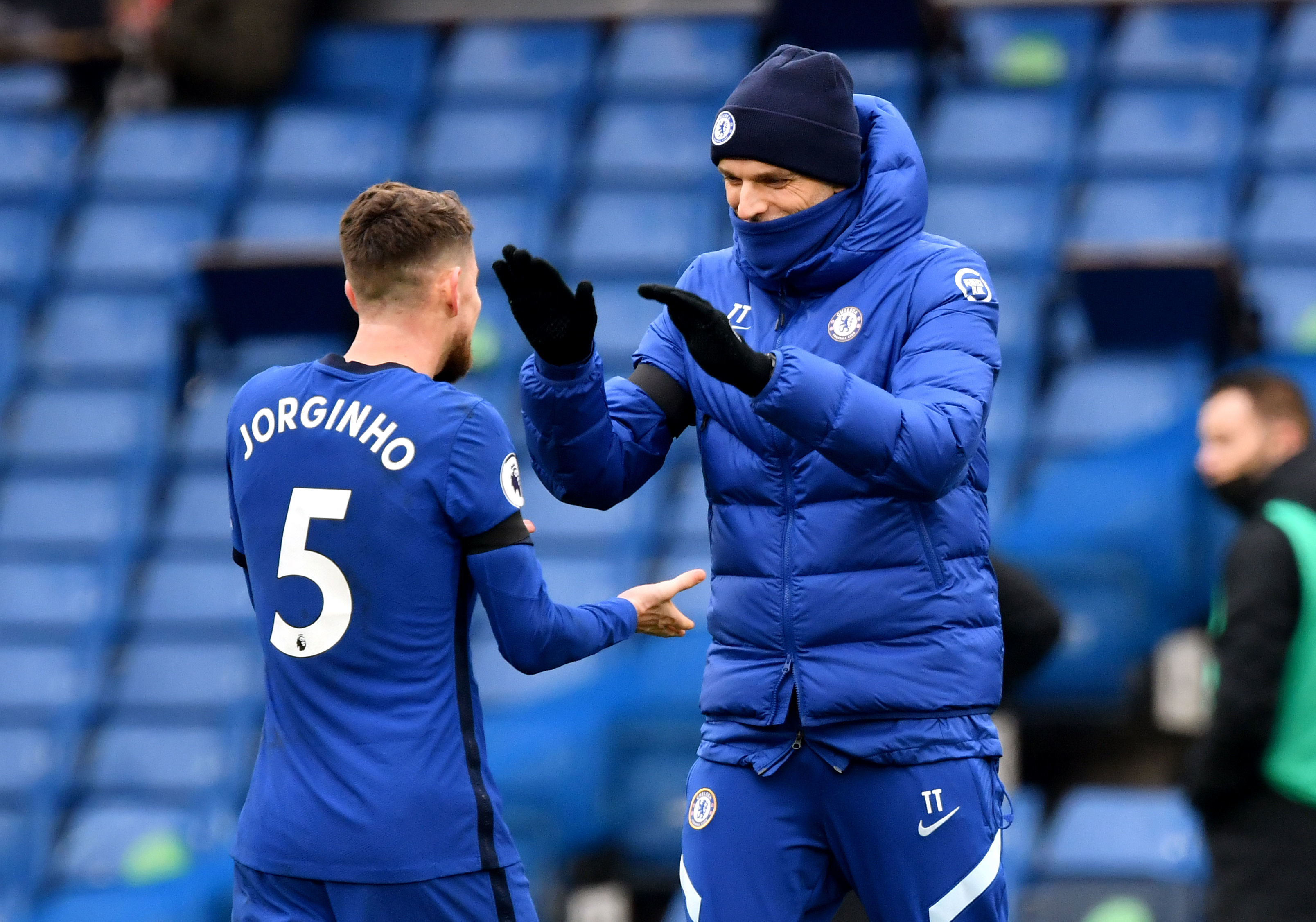 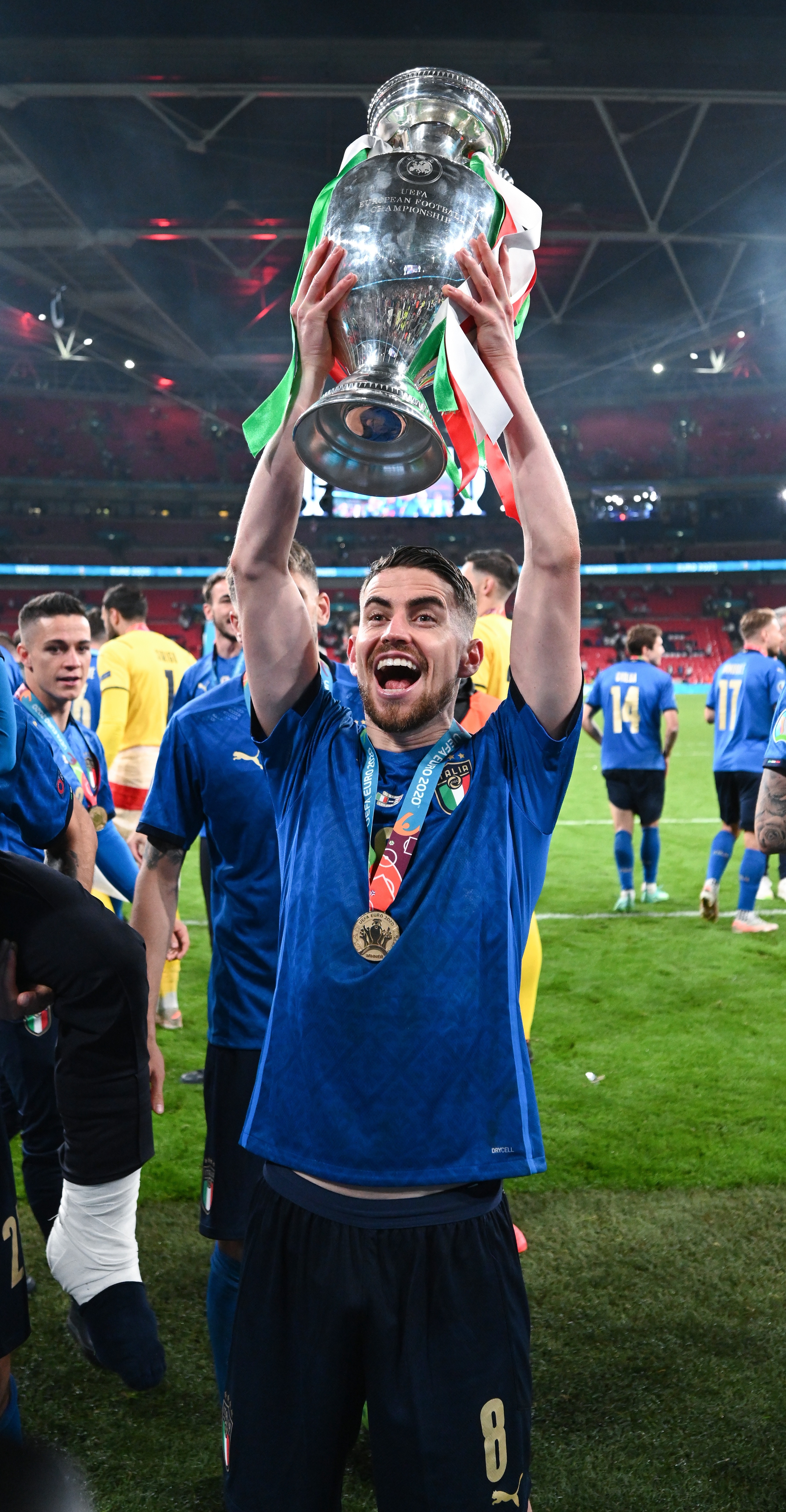 And boss Tuchel says 'it's a pleasure' to coach the 'intelligent' midfielder.

"He’s a very intelligent player and it’s a pleasure to be his coach.

“He has a great vision of football.

"For me, individual prizes don’t have great significance, it’s impossible to make a real comparison between several players of different roles.

“I would like one of my players to win it because I would know what the effect would be.

"Then Jorginho is a great person and an excellent player, but in general it’s not the most important thing.”

Jorginho does face stiff competition from six-time winner Lionel Messi, who is odds-on favourite to win his seventh.

And Bayern Munich's Robert Lewandowski will also be in the running, after missing out on last year's award due to cancellation. 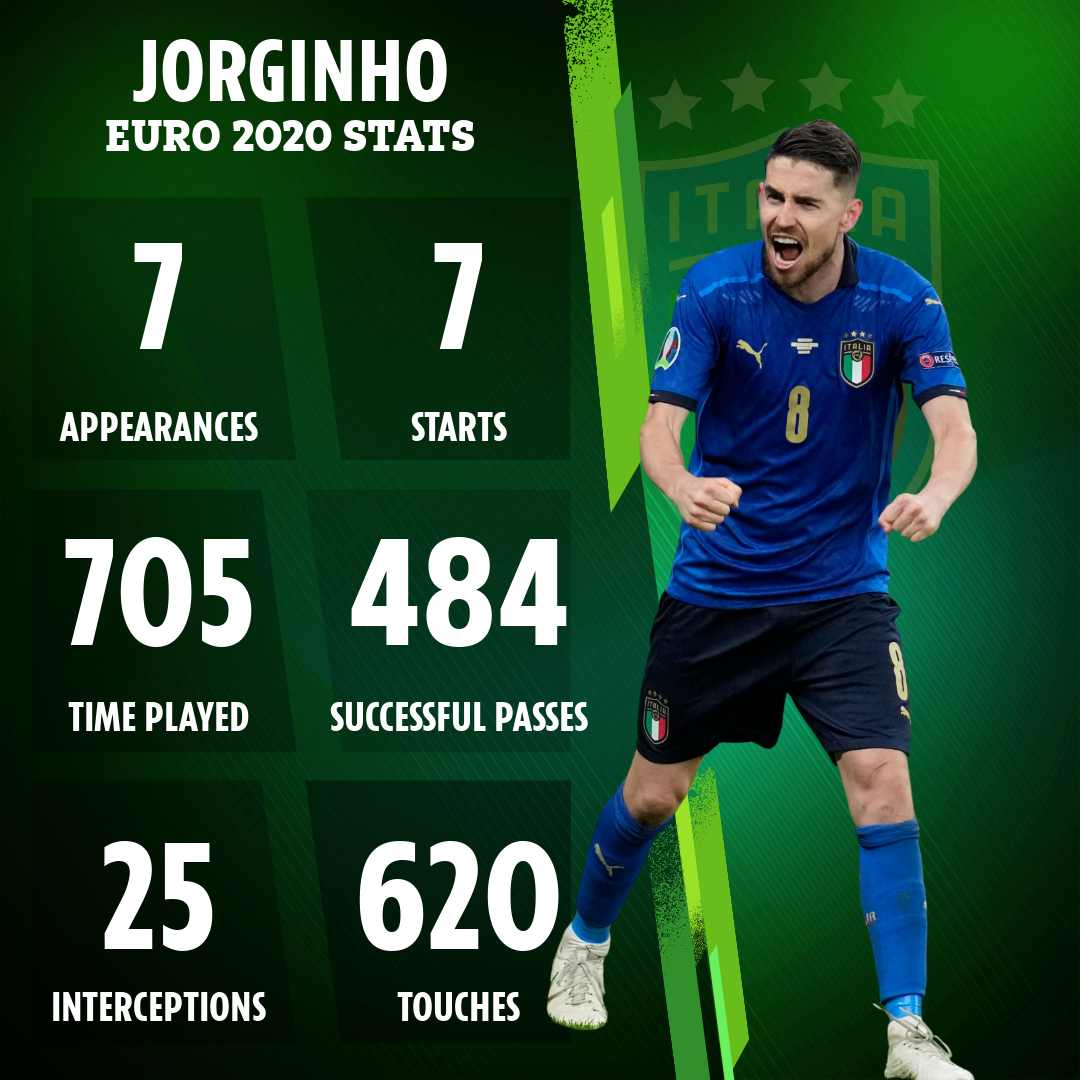 Four-time winner Cristiano Ronaldo is also in the 30-man shortlist, but he's sixth favourite to win.

Should Jorginho pick up his first Ballon d'Or – to join his UEFA Men's Player of the Year Award – he'll be the second player to win other than Messi and Ronaldo in the last 13 years.

Real Madrid midfielder Luka Modric won the Ballon d'Or in 2018 after winning the Champions League and guiding Croatia to a World Cup final.

All eyes on Germany & no non-league matches until 2021? What next for football?