Only 33.012 turned up as supporters took advantage of a refund offer and left large pockets of the national stadium empty. 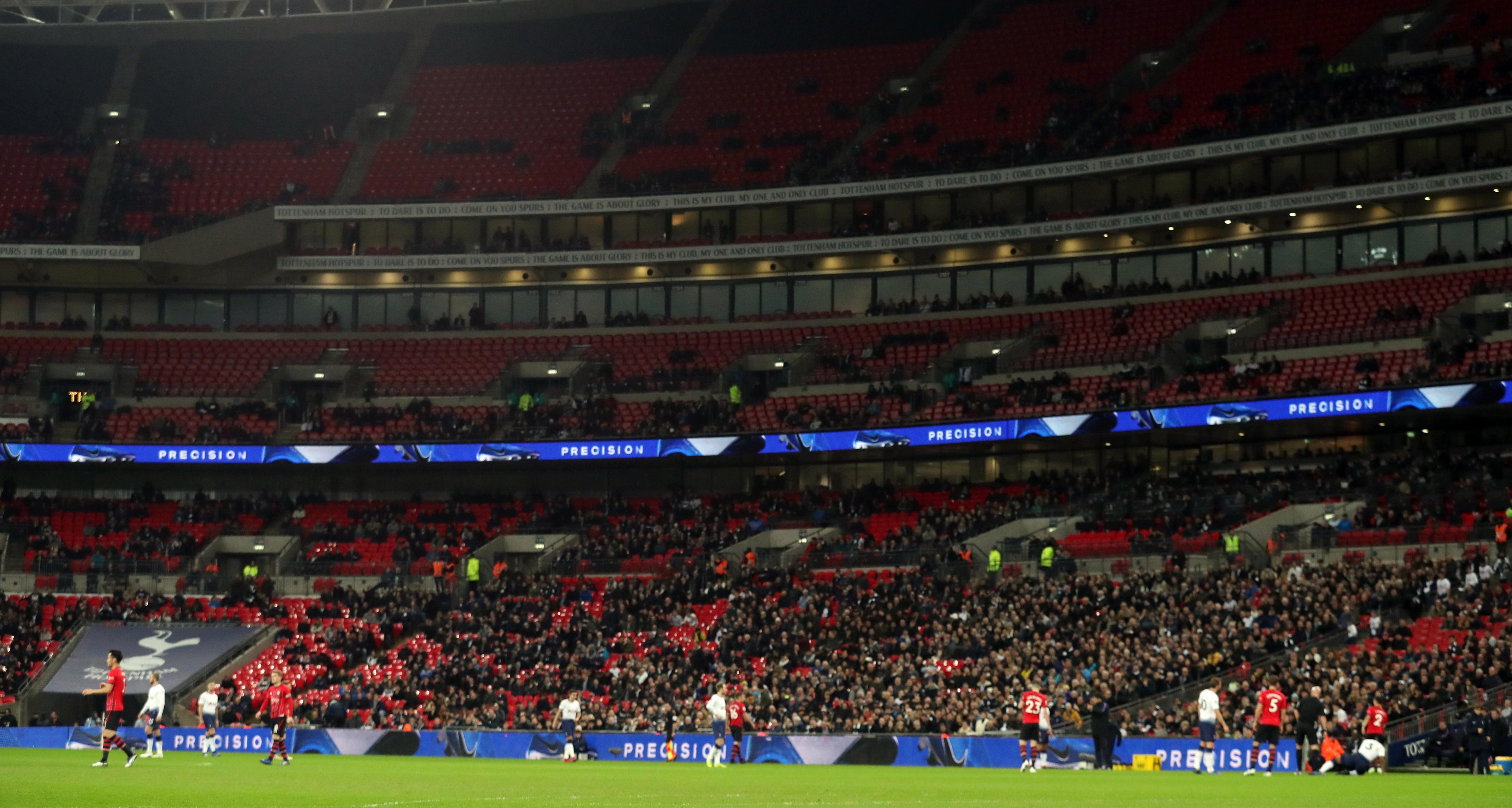 Spurs told season-ticket holders they could get their money back on games if the long-awaited return to White Hart Lane in a new stadium did not go through this season.

And just three days after 59,973 saw Tottenham tumble to a 4-2 loss at the Emirates, the size of the crowd plummeted just as dramatically.

So it appears fans chose a clash with the struggling Saints to cash in.

Before kick-off, though, new Southampton boss Ralph Hasenhuttl beamed in the stands as he prepared to watch his struggling team. 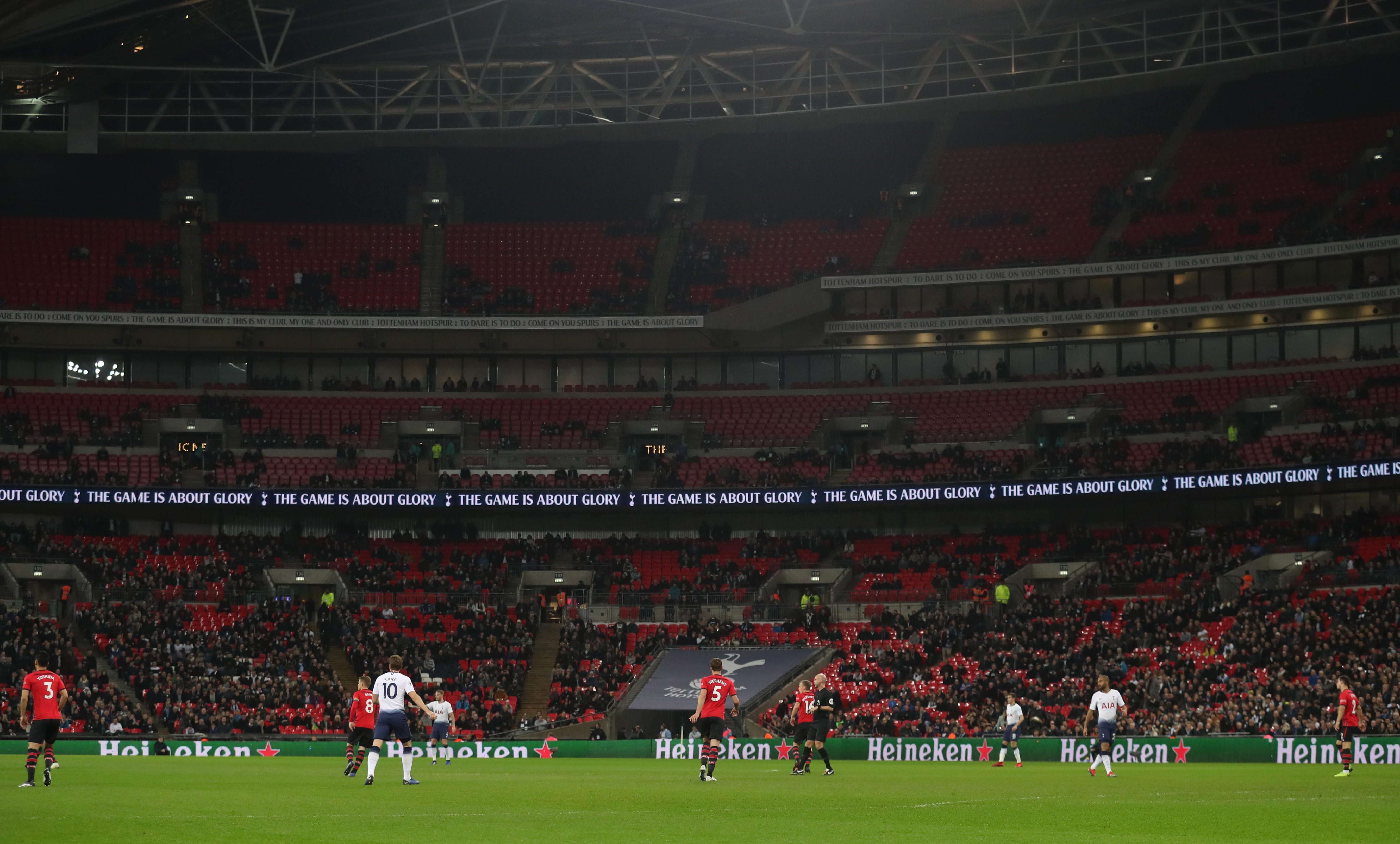 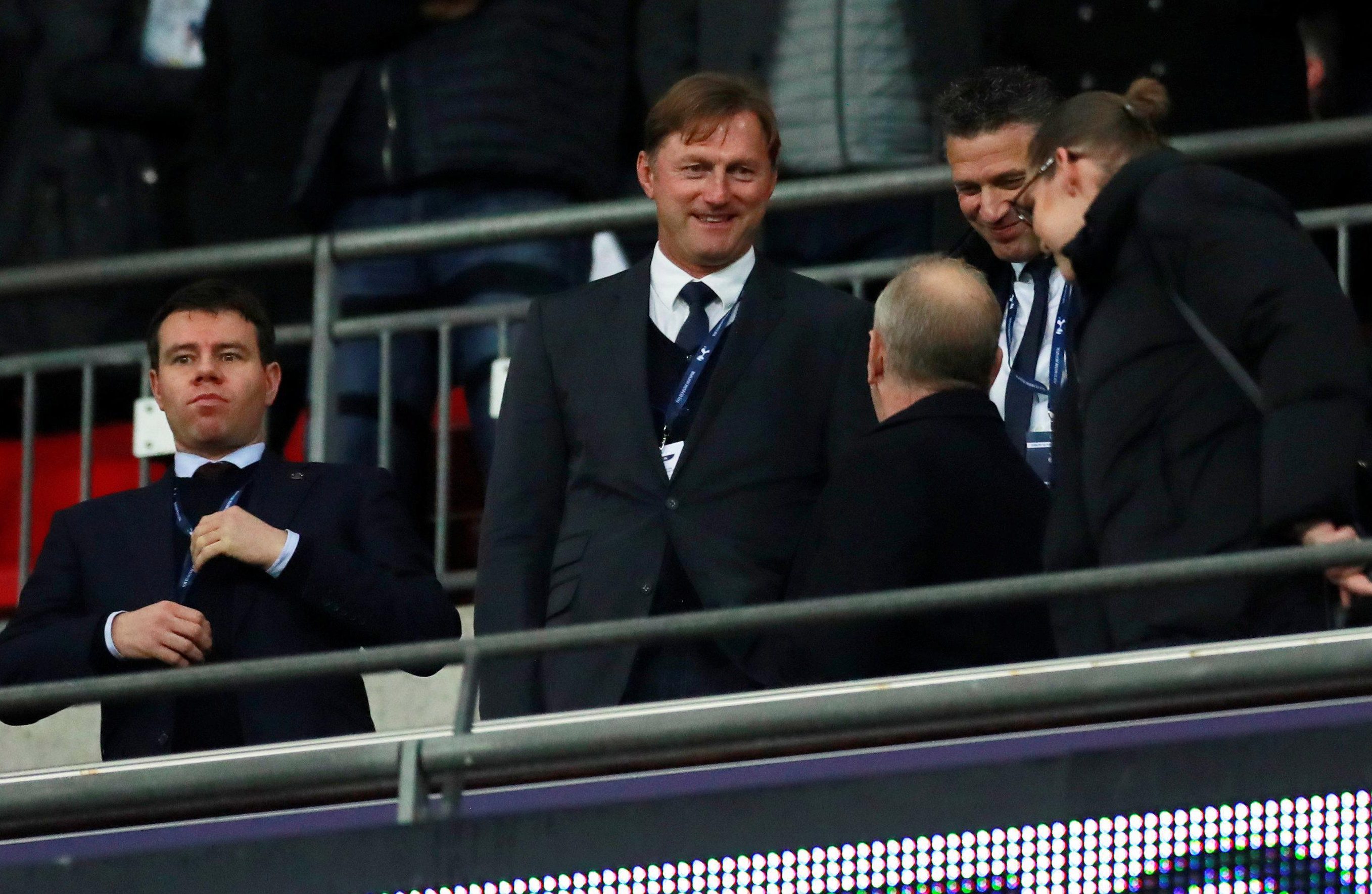 But within nine minutes he might have realised the size of his task as Harry Kane pounced inside the six-yard box to put Tottenham in front.

Richard Peters, co-CEO of Stadia Solutions, which works with clubs to help run stadiums, made the claim to SunSport.

He said:  "Spurs will obviously have to pay the rent to Wembley and they’ll be losing their concourse and hospitality lounge advertising revenue.

"And on top of that they may have to pay Wembley part of the ticket revenue, and hand over the food and beverage revenue.

He told SunSport: "Spurs will obviously have to pay the rent to Wembley and they’ll be losing their concourse and hospitality lounge advertising revenue.

"All that could easily add up to £1million per game."

And Spurs are missing out on all the extra sales they would be getting at the new White Hart Lane.