Home » Sport » Three ways Chelsea could line up with Badiashile with Potter able to switch formations.. but which defender misses out? | The Sun

CHELSEA have once again strengthened their defence with the signing of Benoit Badiashile from Monaco.

The Blues announced the £35million deal just six months after paying £34m for Kalidou Koulibaly and £70m for Wesley Fofana. 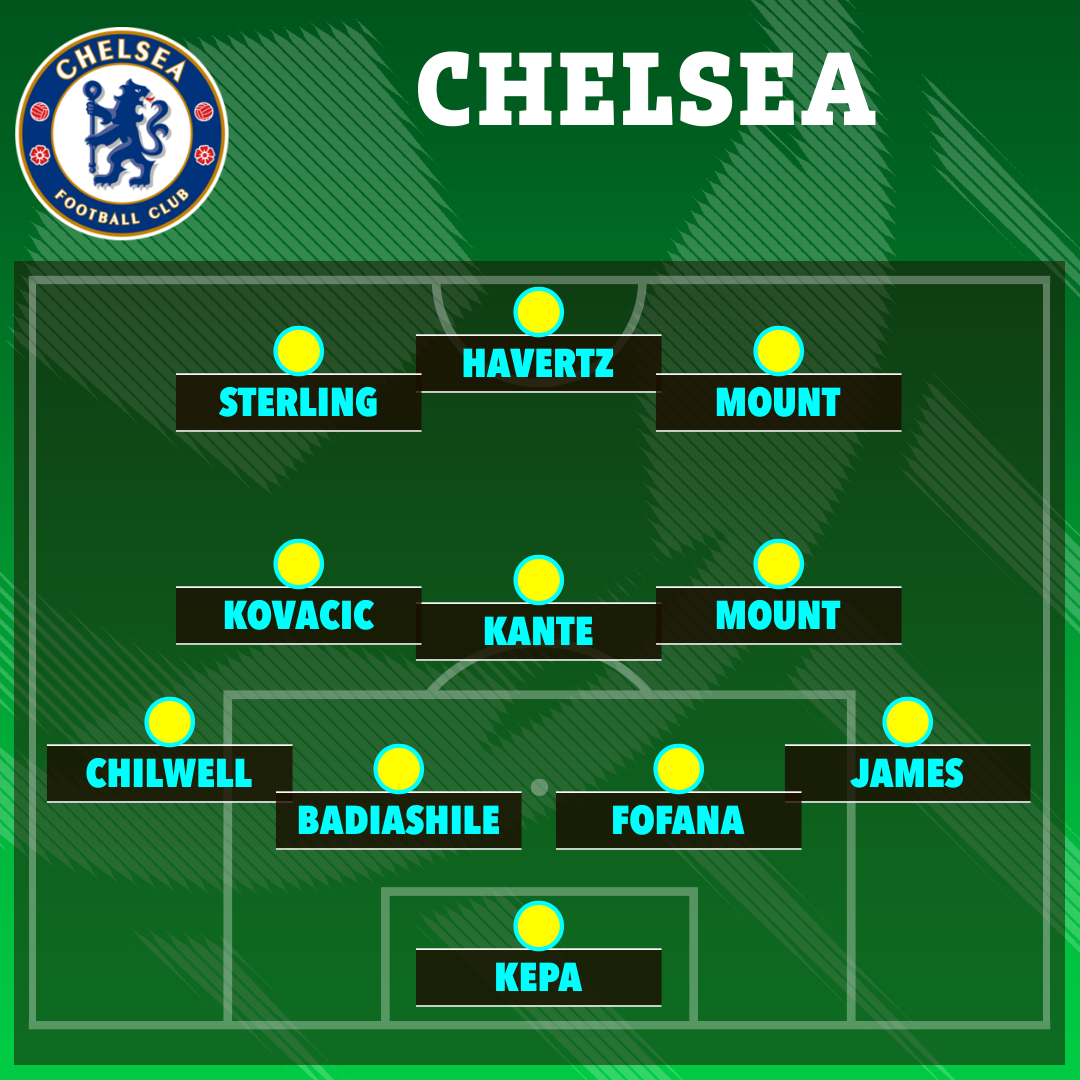 Badiashile's arrival will raise question marks on the future of Chelsea's pair of summer signings.

Brazilian veteran Thiago Silva, even at 38, remains a fixture in Graham Potter's side and seems the least likely to drop out.

It could see left-sided centre-back Badiashile, 21, partner Silva if Chelsea were to play a back four.

But looking further into the future, with Potter keen to build a young side, Fofana, 22, may be the man to play alongside the Frenchman.

It would leave Koulibaly's future in doubt amid speculation he is already looking for a transfer exit.

But what could be his saving grace is if Potter reverts to a back five and three-man central defence.

That would pave the way for Koulibaly to play besides Silva and Badiashile.

Or Silva could be the one to make way, allowing for a younger trio of centre-halves. 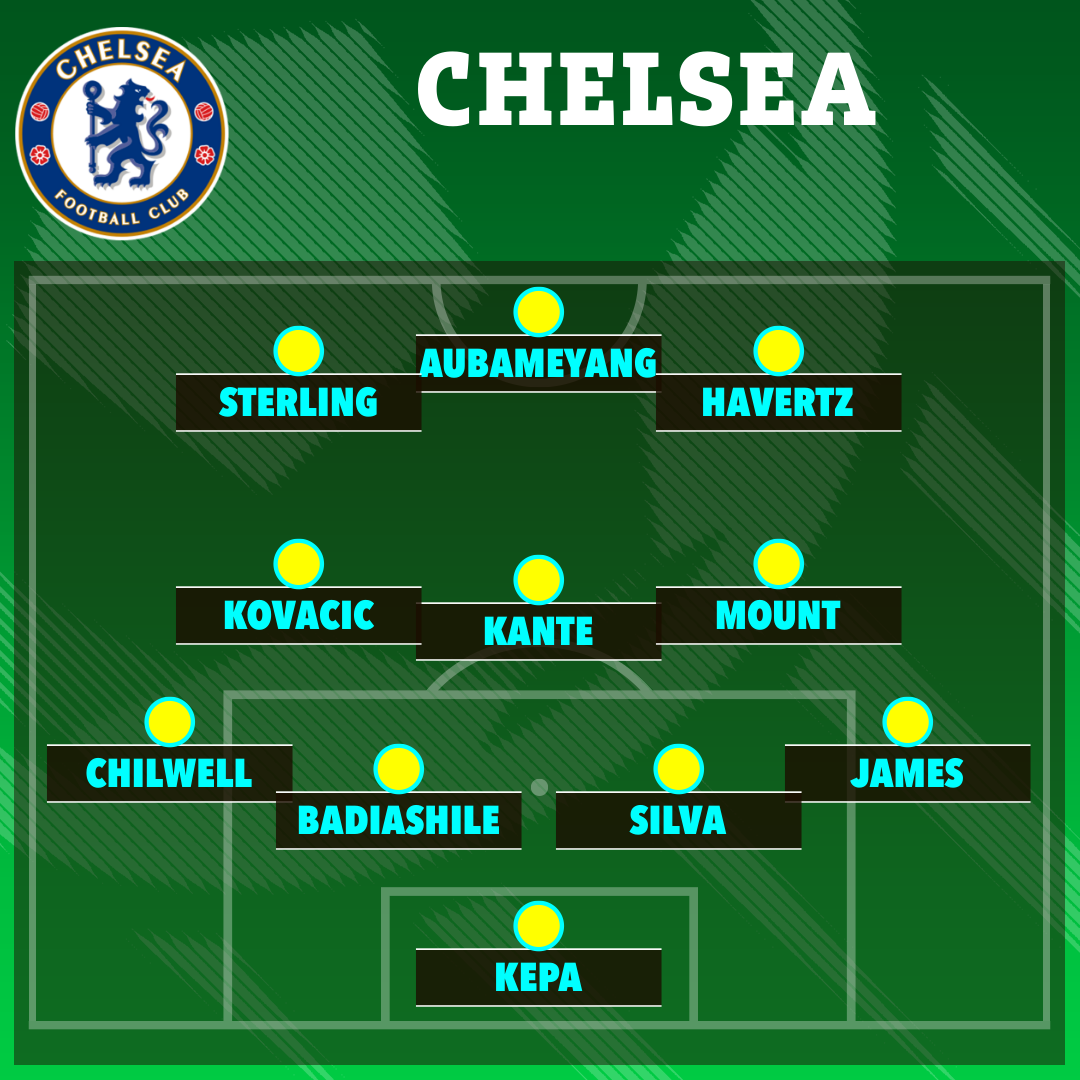 It also depends on who is fit, with Chelsea's star midfielder N'Golo Kante facing fitness issues and Mateo Kovacic only just returning from the World Cup.

A new midfielder and forward could determine what shape Chelsea play and how much space there will be at the back following Badiashile's arrival. 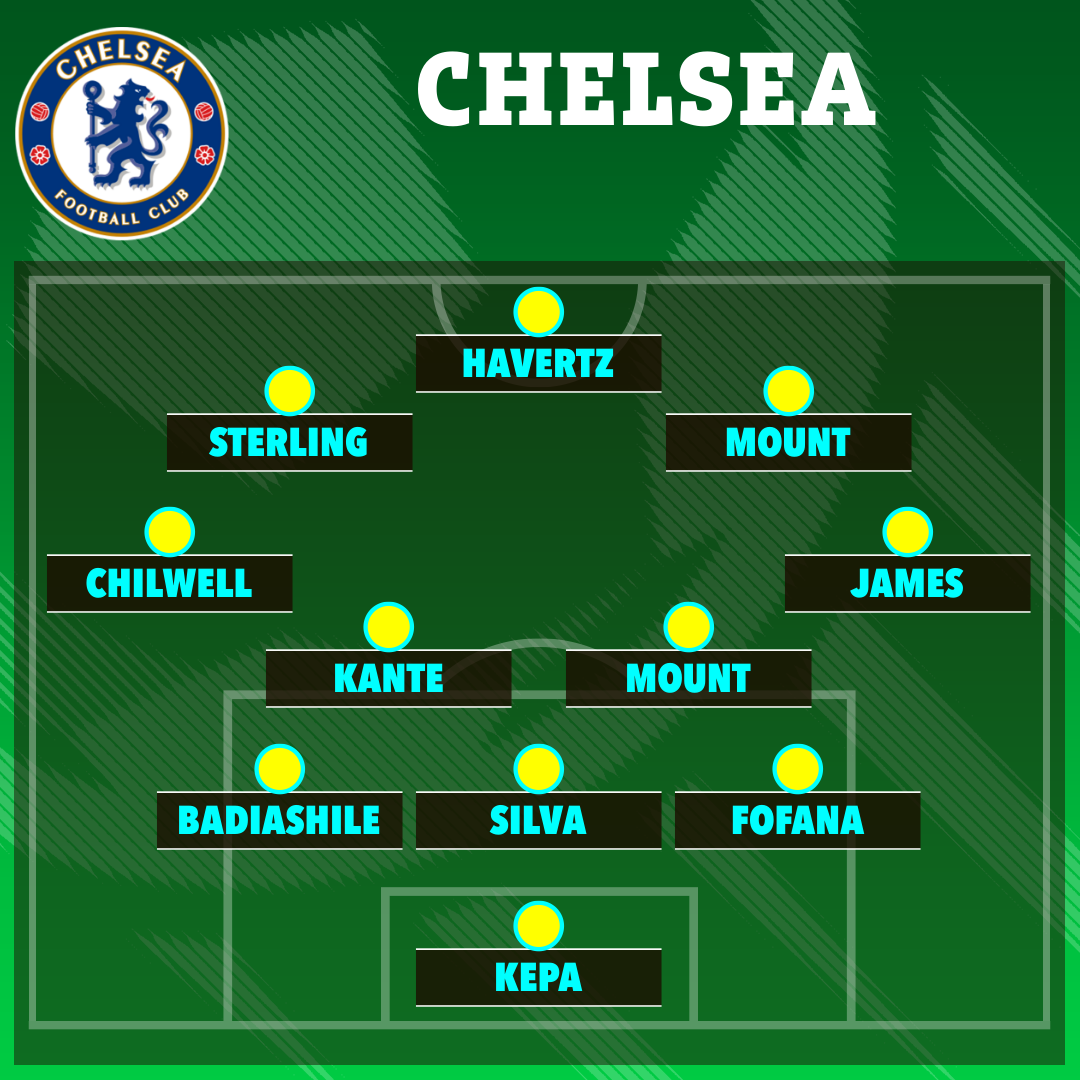