THREE West Ham fans were arrested on Saturday, following the 2-0 win at home to Watford.

The supporters were held in custody by police for three separate incidents: assault on a steward, racial abuse and a public order offence. 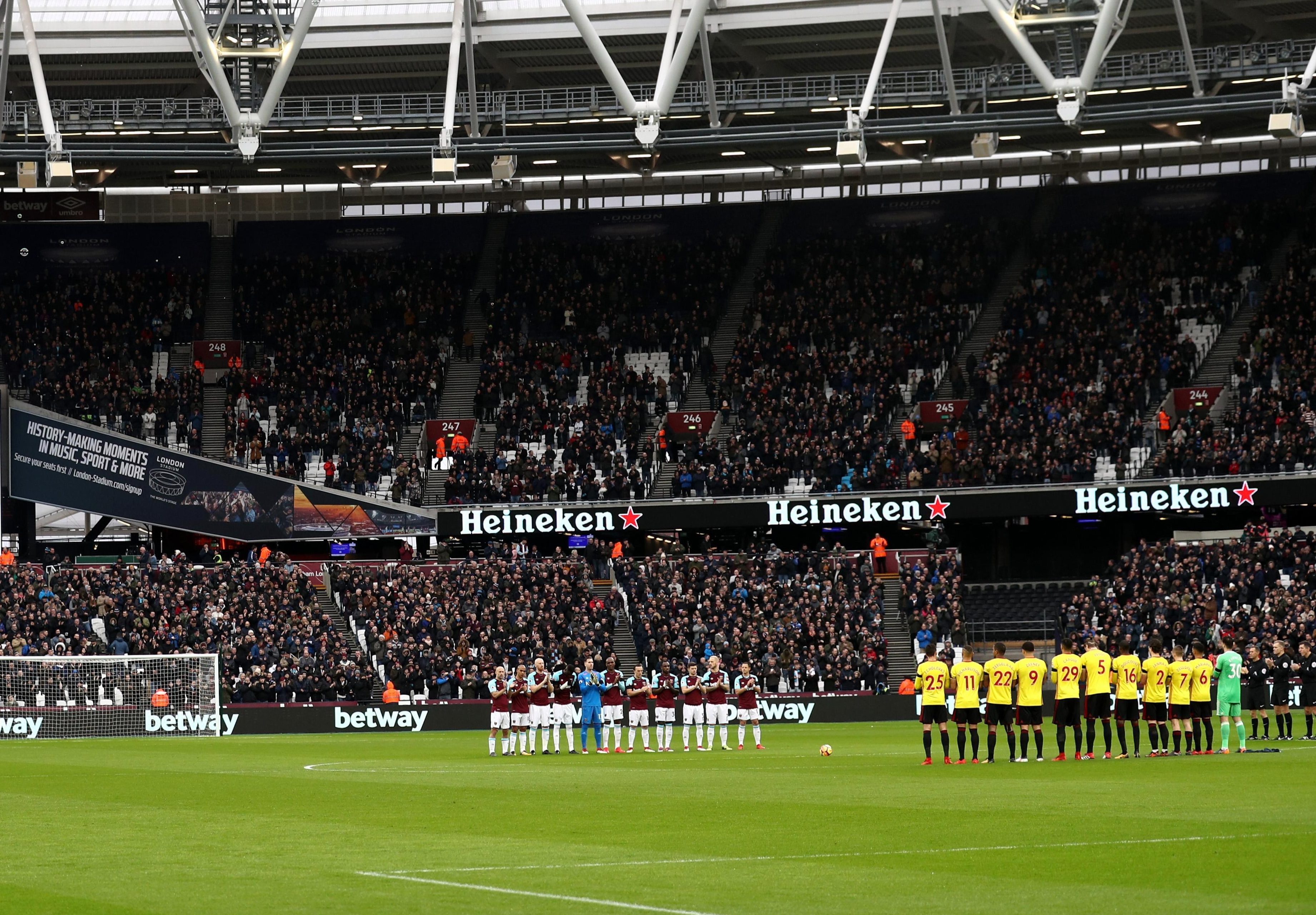 The Metropolitan Police Football Unit took to Twitter to reveal the news in aftermath of the Hammers' key victory.

Earlier in the day, West Ham drew level on points in the Premier League with Watford after a massive 2-0 win, thanks to silver-haired golden boy Marko Arnautovic. 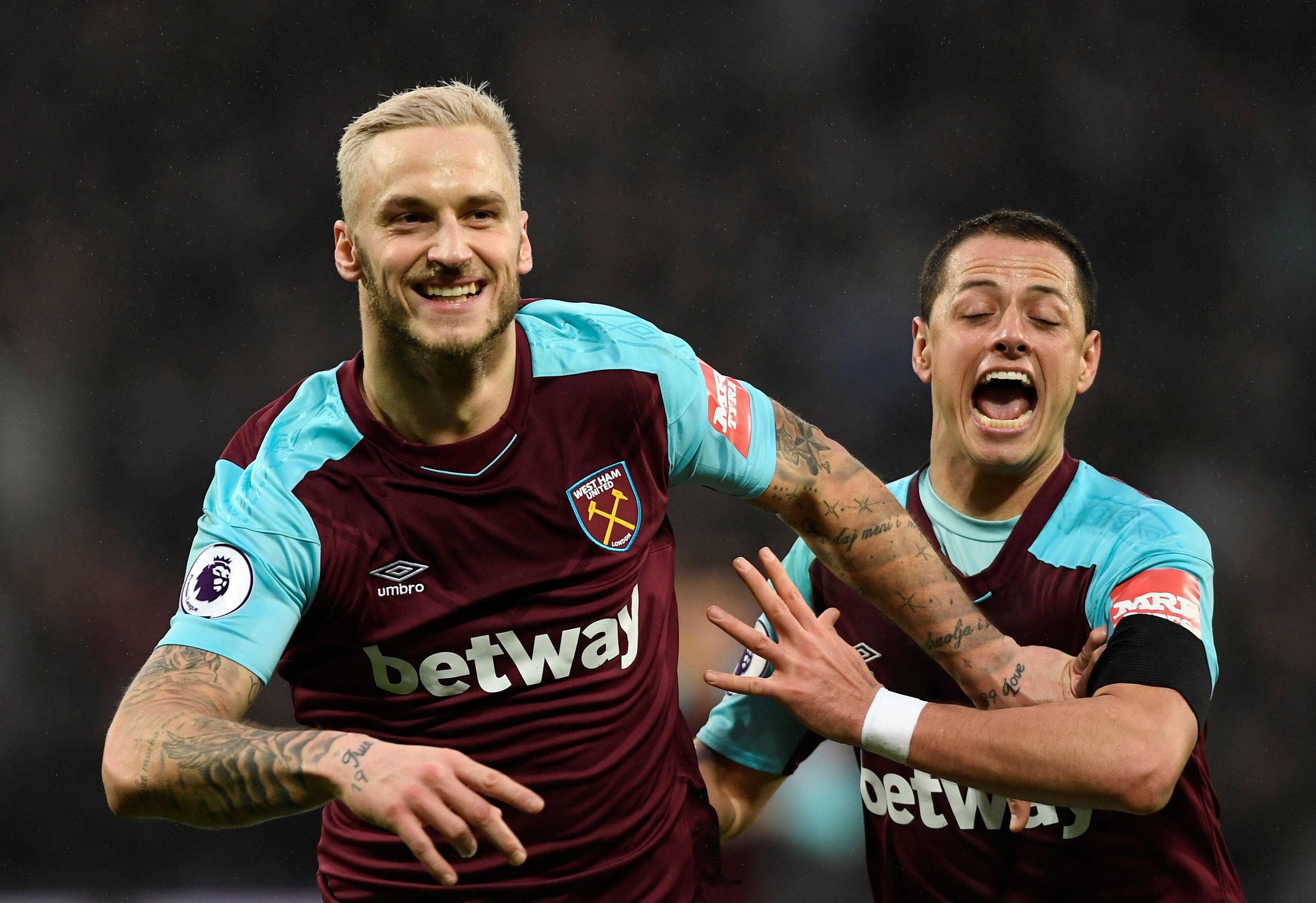 The Austrian forward's snazzy new look lit up the London Stadium as they ended a run of five games without a win.

Arnautovic provided the finishing touch with the second goal 12 minutes from time which sealed victory but he also provided the Midas touch with a man of the match performance.