ARSENAL will be without Kieran Tierney for their upcoming match against Manchester City.

The defender admitted he is 'disappointed' as he has to self isolate after Scotland team-mate Stuart Armstrong tested positive for coronavirus. 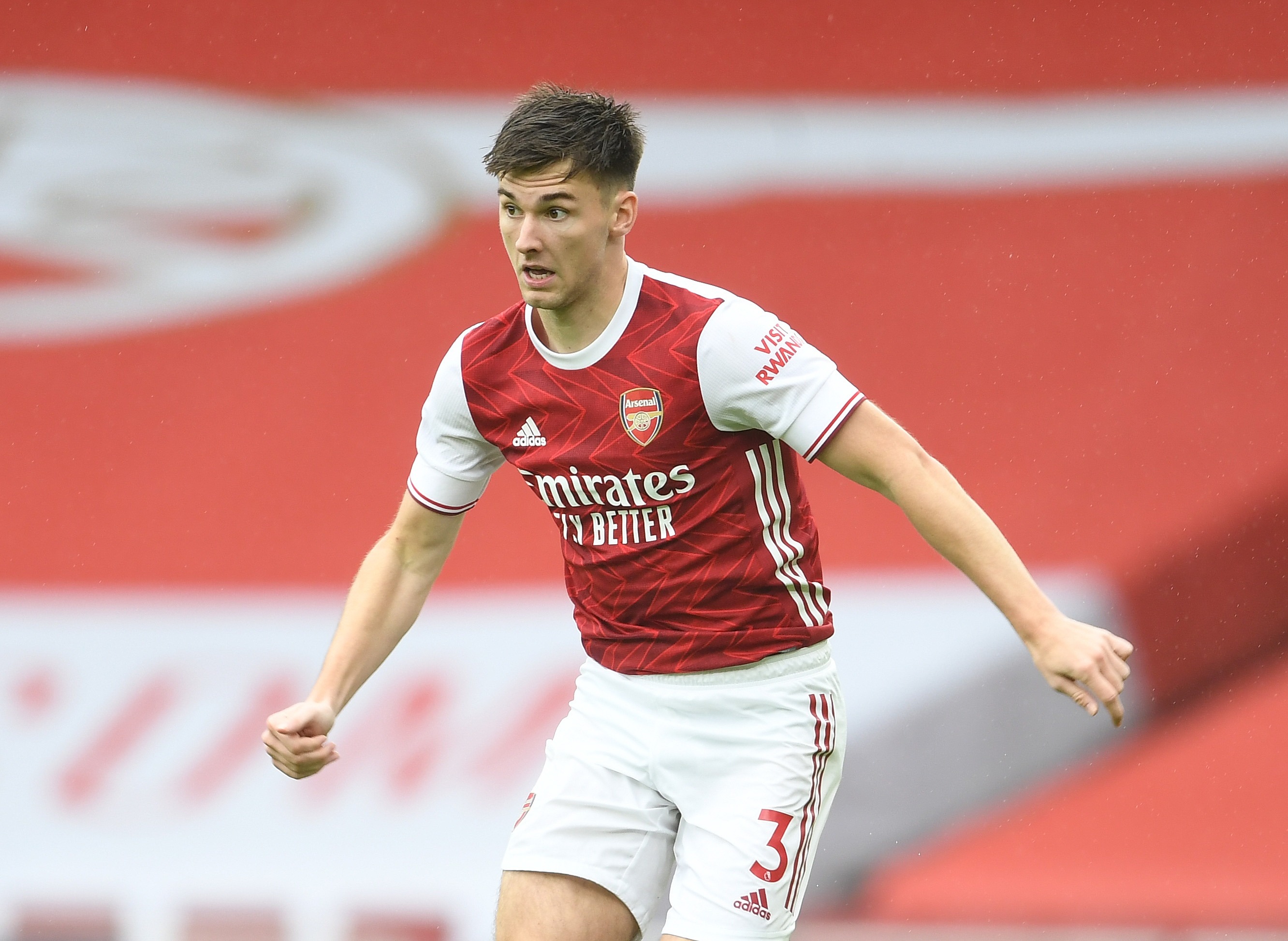 Tierney, who tested negative, and Celtic star Ryan Christie will isolate for 14 days after coming into close contact with him.

Two members of Scotland's backroom staff – a masseur and a physiotherapist – will have to do the same.

And they will be absent for the upcoming Nations League matches against Slovakia and the Czech Republic.

Arsenal released a statement to their club website, which read: "Our medical team have confirmed Kieran was socially distant at all times from the player who tested positive and has broken no rules regarding Covid-19 protocols.

"We are currently seeking further advice and clarification of the details."

Tierney, 23, added: "I'm so disappointed and frustrated to be in this situation.

"I have adhered to all regulations and made sure I was socially distancing from my team-mates in the hotel.

"I know Arsenal and the SFA are now in discussion with the Scottish authorities to gain a further understanding."

He said: "While this is obviously disappointing news, the most important thing is the health and safety of the individuals involved and the wider group.

"As soon as we were informed of the positive test, the Chief Medical Consultant immediately contacted the Scottish Government's clinical adviser, who in turn alerted the local Health Protection Team.

"We have informed the respective clubs from whom we have borrowed the players and backroom staff and we now have to prepare for a huge match ahead tomorrow."

But he is set to be back in time for the following Europa League game against Rapid Wien.

The ex-Celtic star started Arsenal's last game against Sheffield United, which they won 2-1.