KURT ZOUMA is backing Timo Werner to challenge for the Golden Boot in his first season in the Premier League.

Chelsea’s new £48million striker looks comfortable after just one game, even though he did not manage to score against Brighton on Monday. 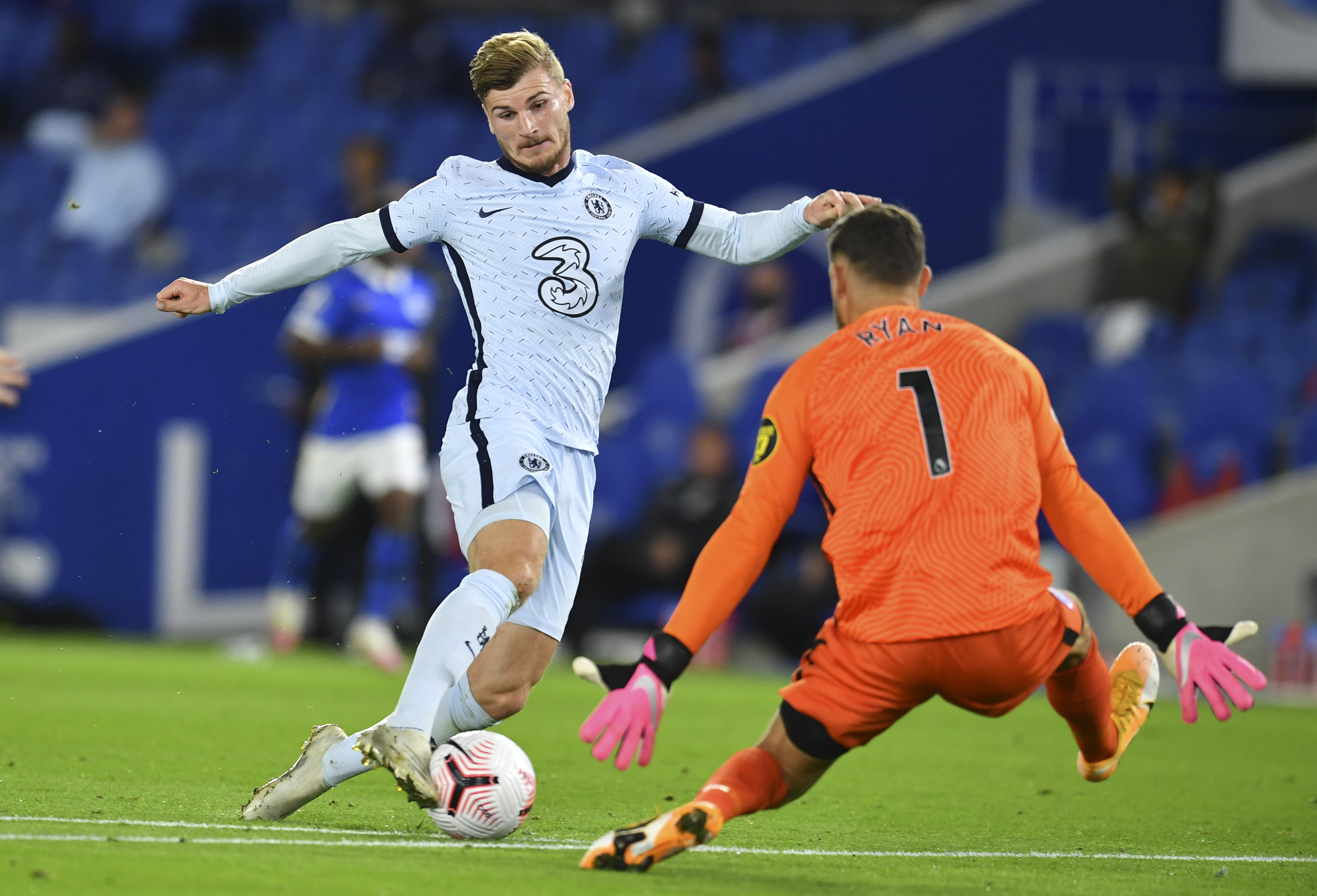 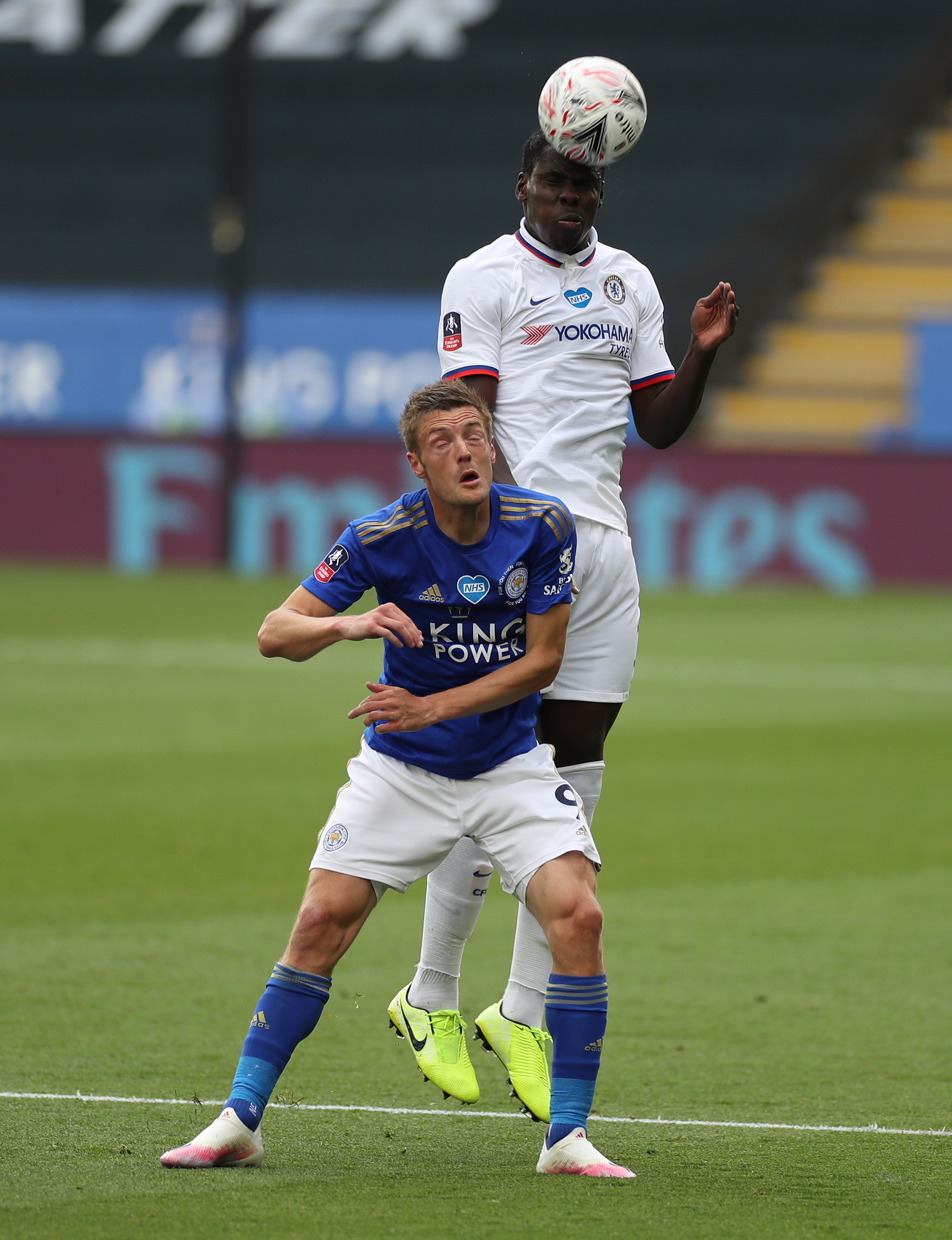 Zouma said: “Of course. He’s a top scorer. He’s been scoring goals for fun in the German league.

“That’s why he has come here, to show himself in the Premier League. I think he can do it. He has the ability and he’s so quick.

“We have a great team. We don’t need to get too excited. We just need to be ready and keep confidence high.”

Werner and £70m man Kai Havertz made their debuts at the Amex and will soon be joined by £50m left-back Ben Chilwell and £36.7m winger Hakim Ziyech when they are fit.

Zouma said: “As soon as everyone is fully fit they will bring a lot of things to the team.”

Werner is nursing a dead leg picked up in the 3-1 win against the Seagulls, in which Zouma scored his first league goal for Chelsea in five years.

All attention now turns to facing champions Liverpool on Sunday in the first big test of Frank Lampard’s new-look side.

Zouma said: “We have nothing to prove to people. What I would say is, we just focus on ourselves.

“Last season Liverpool completely dominated the season, they had a great run of wins. They hardly lost.

“But this is another year. Everybody starts from zero.

“We will see what we can do. We want to compete with the best.

"They have a great front three, but we also have our weapons. We can hurt them.”

Jackée Harry Says This is How She Was Able to Tell Tia and Tamera Mowry Apart on 'Sister, Sister'