Tom Brady on Tuesday addressed the perception he receives more roughing the passer penalties than any quarterback in the league and admitted there was at least one facet of the sport where he thinks he gets more leeway than others.

On the “Let’s Go!” podcast with legendary sportscaster Jim Gray, Brady was asked about why there was that feeling despite only getting one roughing the passer penalty in the regular season. In Sunday’s playoff win over the Philadelphia Eagles, Brady earned one when defensive end Derek Barnett hit him below the hip after he threw the ball. The call could’ve gone either way. 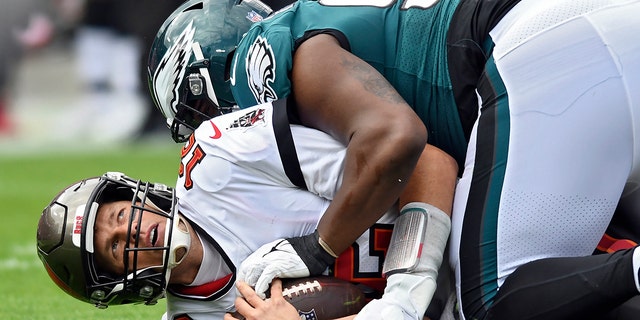 “I think we should look that up, over the last whatever 10 years, who’s got the most roughing the passer penalties. I hope it’s not me because then I just put my foot in my mouth. But I don’t feel like I get them as much as people may think I get them.”

The Tampa Bay Buccaneers superstar then added there was one thing he thought he gets away with the most, and that’s unsportsmanlike conduct penalties for the amount of trash talking he’s doing on the field. 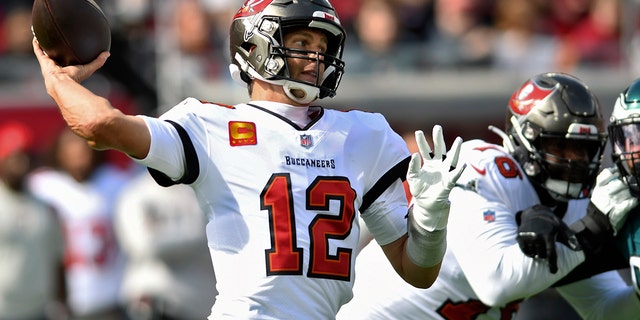 Cris Collinsworth, the NBC Sports broadcaster and the majority owner of Pro Football Focus, pointed out Brady had the fourth-lowest rate of roughing the pass penalties since 2015. 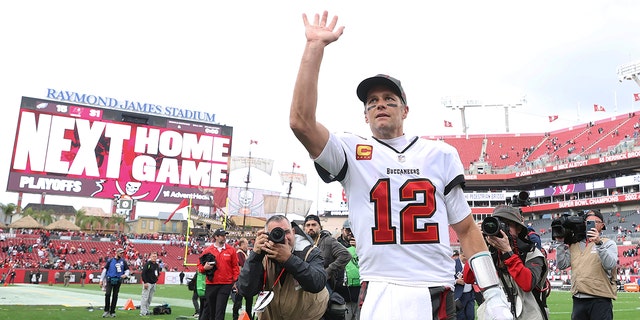 Brady and the Buccaneers have a huge matchup on Sunday with a trip to the NFC Championship on the line. Tampa Bay plays the Los Angeles Rams at 3 p.m. ET. on NBC.