He is all but woven into the fabric of the Canberra Gunners uniform which makes Tony Plunkett the perfect man to restore credibility to the ailing program in its new beginning.

The hapless Gunners went 0-20 under Shawn McEachin in the SEABL this year but the league has gone bust to pave the way for a fresh start in the NSW Waratah League. 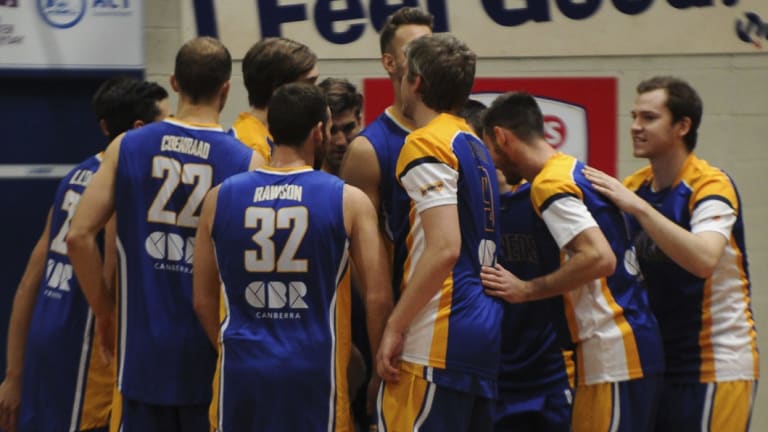 All-in: The Gunners will play in the NSW competition from next year.Credit:Graham Tidy

Plunkett isn't daunted by the task of turning things around – he has been involved in the Gunners program as a player, assistant coach, and even once found himself with a clipboard keeping stats.

Basketball ACT has injected the Gunners and Capitals Academy teams into the Waratah League instead of pursuing a place in a new Victorian league due to costs and fixturing complications.

The Waratah League has been considered a step down from the SEABL but Plunkett sees a seismic shift in Australian basketball as the perfect chance to reconnect with the local community.

"I obviously had a little bit of concern about where the Gunners are heading with the change of competition," Plunkett said.

"What I’m really trying to do is build as strong as possible local content for the team and then see what gaps we have and how to address those gaps.

"It looks like everything is in line for resourcing to continue what was provided in the past. It’s a pivot point for the program, we just need to make it a positive thing and keep building."

Plunkett is keen to strengthen ties with the Illawarra Hawks, who will play an NBL game in Canberra on January 26, in the hope both sides can benefit from a Marshall Nelson-style arrangement. 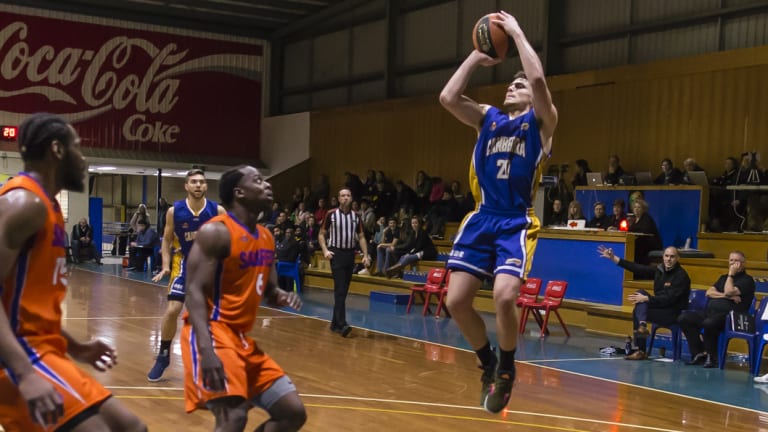 Plunkett is hopeful former Sydney Kings development player Darcy Malone will turn out for his local team while he has contacted a host of collegiate players in the United States about returning home to Canberra.

After a woeful year in which the Gunners went winless, each of these steps is a way for Plunkett to "build some foundations for the Gunners’ future".

"It’s still a development opportunity for ACT players. There’s links with the Hawks coming back to play the NBL game on Australia Day weekend," Plunkett said.

"We’ll try and build a link there, see if there is an opportunity for someone to come from their program to play with us or see if it’s possible for us to send players to their training.

"We’ll try and do our best to still make it a viable progression opportunity for guys to develop."

Man Utd star Cristiano Ronaldo has to pray in the morning and say 'thank you, Benzema', claims Antonio Cassano

The Championship is BACK but who will get their £200m Prem payday or suffer relegation heartbreak ahead of big kick-off? | The Sun