PAUL Nicholls has raised the possibility of running Cyrname again this season.

The champion trainer initially drew stumps on the top chaser's campaign after a crunching fall at Ascot last weekend. 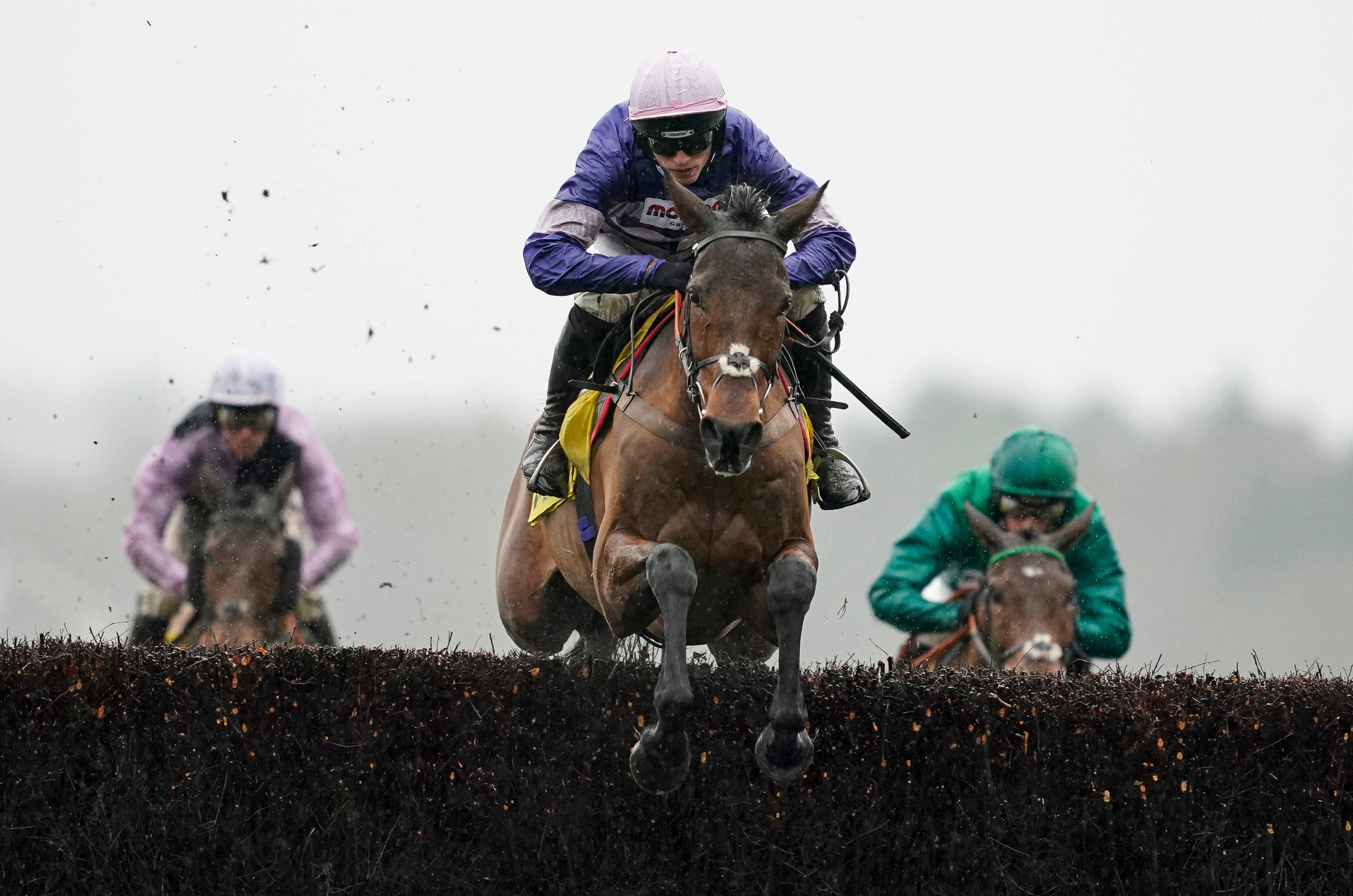 The eight-year-old became the first horse to beat Altior over jumps in November, but he has been a shadow of his former self in two subsequent runs.

Nicholls said that something wasn't right and that the horse would be given a break – but he provided a more positive update on Luck On Sunday.

Nicholls said: "He's very well, actually. He's had a week on the walker, and I noticed on Friday morning he was going round bucking and squealing and feeling really well – which is a great sign.

"Obviously it was a frightening moment for everyone when he fell – but once I got down to him, we were 99 per cent sure he was winded.

"It's not a nice situation, but the vets are brilliant now – they leave them on the floor and give them oxygen, which gives them time to relax.

"Something has been missing, and this season hasn't gone to plan. We're going to have a bone scan this week – we just want to make sure there's nothing troubling him.

"If that's okay, then we'll make a decision on whether we run him again this season – because of right now, he's 100 per cent.

"It's not impossible he'll run again this season, if we're happy with everything and we don't come up with anything that is troubling him."