The Tottenham chief has been disappointed with £65million club record signing Ndombele, with Barcelona said to be interested in the former Lyon star who wants to quit the North Londoners. 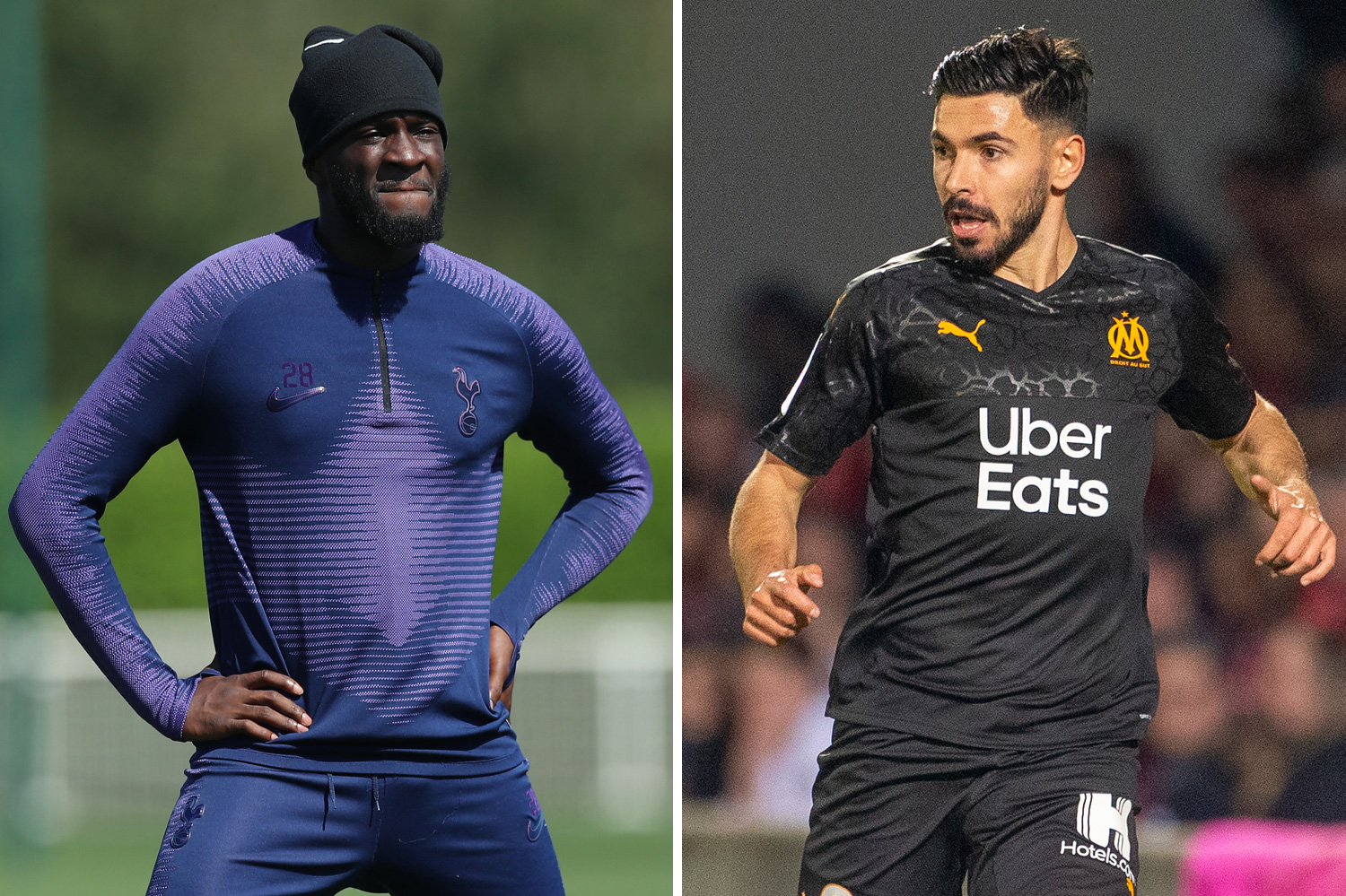 And now Mourinho could bring in Sanson as he looks to strengthen his central midfield.

The Portuguese publicly criticised Ndombele after his performance at Burnley earlier this year, hauling him off at half-time.

He then made him train with the manager during the coronavirus lockdown, earning a rebuke from the club.

According to La Parisien, Mourinho is ready to make Sanson his top priority this summer.

Newcastle are also said to want the Frenchman.

West Ham had a huge bid for him turned down, reportedly.

But former Spurs boss Andre Villa-Boas is determined to keep his star man at Marseille.

The source claims Marseille would want £36million for the midfielder.

But the North Londoners will not want to go that high for a player many fee is not as good as Ndombele.

He previously played for Montpellier and Le Mans.

Sanson had helped Marseille to second in the table before the French league was cancelled due to the coronavirus outbreak.