TOTTENHAM’S forgotten man Ryan Sessegnon is being chased by Fenerbahce as they eye a January transfer swoop.

Mauricio Pochettino forked out £25million to Fulham for the England Under-21 international back in 2019. 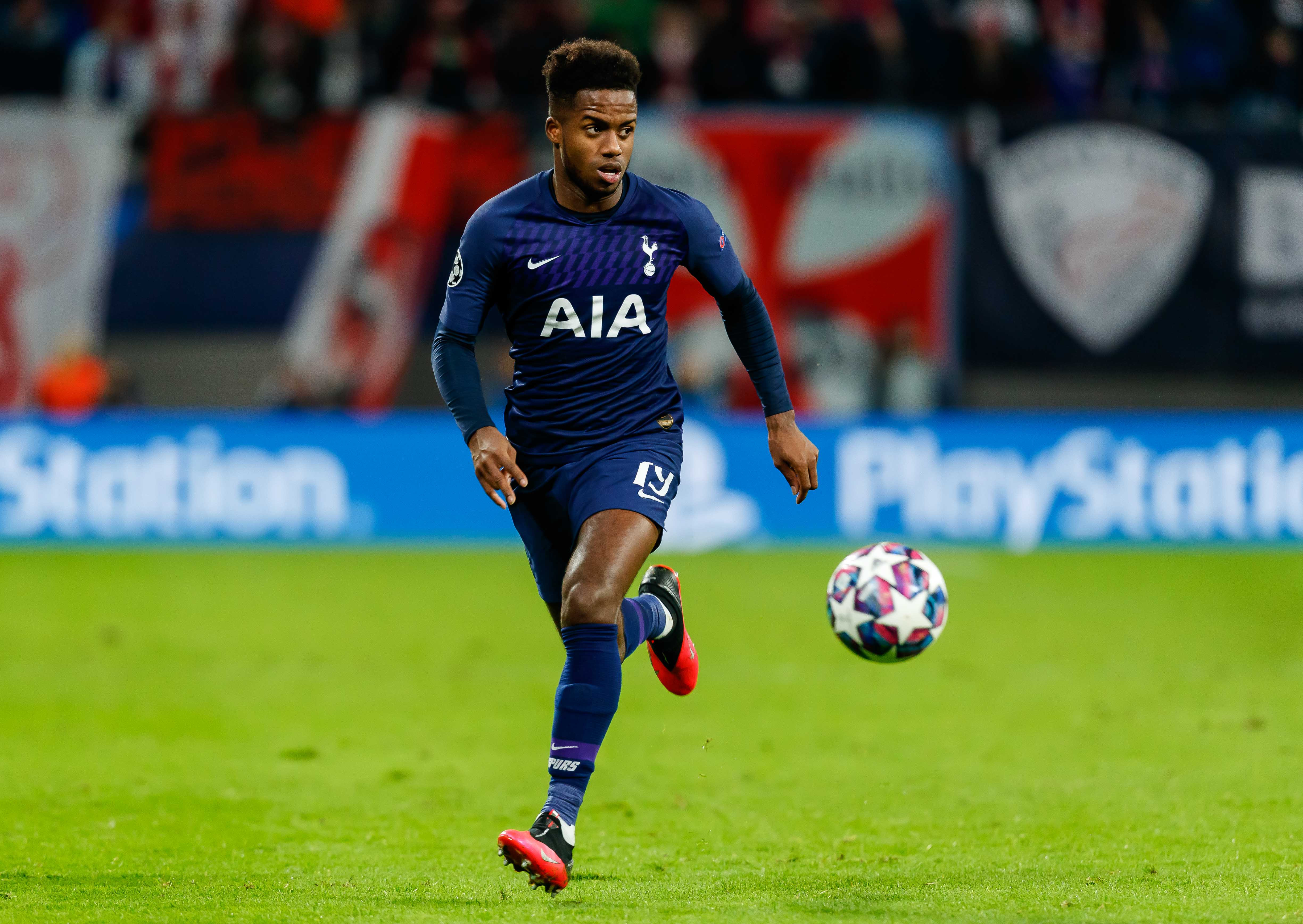 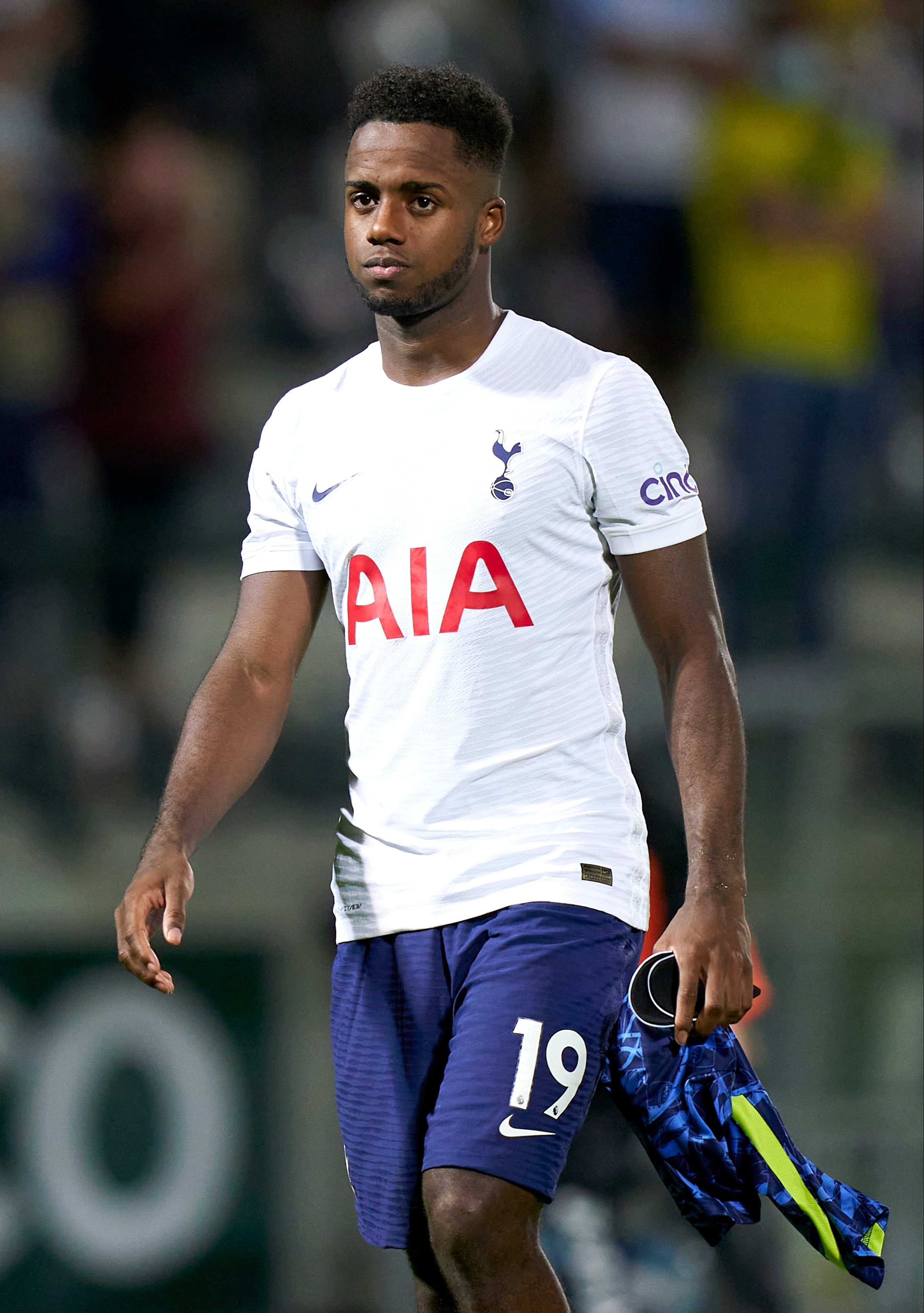 The winger signed a five-year contract but he has failed to establish himself since with first-team opportunities further limited under Jose Mourinho and Nuno Espirito Santo.

The move has not gone as chairman Daniel Levy anticipated with Sessegnon only making a total of 14 appearances for Spurs and scoring just once.

Hoffenheim took the 21-year-old on loan last term but he only produced five goal contributions in his 29 games in Germany before returning to North London for pre-season.

Now Fenerbahce could be readying a transfer move to help him reignite his career.

That is according to Turkish outlet Takvim, who claim their manager Vitor Pereira is apparently a big fan of the youngster.

Sessegnon finds himself behind the likes of Son Heung-Min, Lucas Moura, Steven Bergwijn and Bryan Gil in the pecking order at Spurs.

And a switch away could appeal to him with the prospect of regular match action.

However, it remains unclear through the report whether Fenerbahce want him on loan or permanently.

Sessegnon was desperate to impress at Spurs after a ‘stop-start’ beginning to life with them this campaign.

He told talkSPORT this summer: “In some ways, I haven’t even really got going at Spurs. It’s been stop-start since I’ve been there.

“I got there [to Spurs] and [Mauricio] Pochettino was there. I just came back from injury and then he got sacked and Mourinho came in and then I got sent on loan.

“It’s been hectic and stop and start. Like you say, it’s a fresh start for me to go back and show what I can do.”