TOTTENHAM are leading the race to sign Bayern Munich midfielder Corentin Tolisso, according to reports.

The Frenchman, 27, is out of contract at the end of this season. 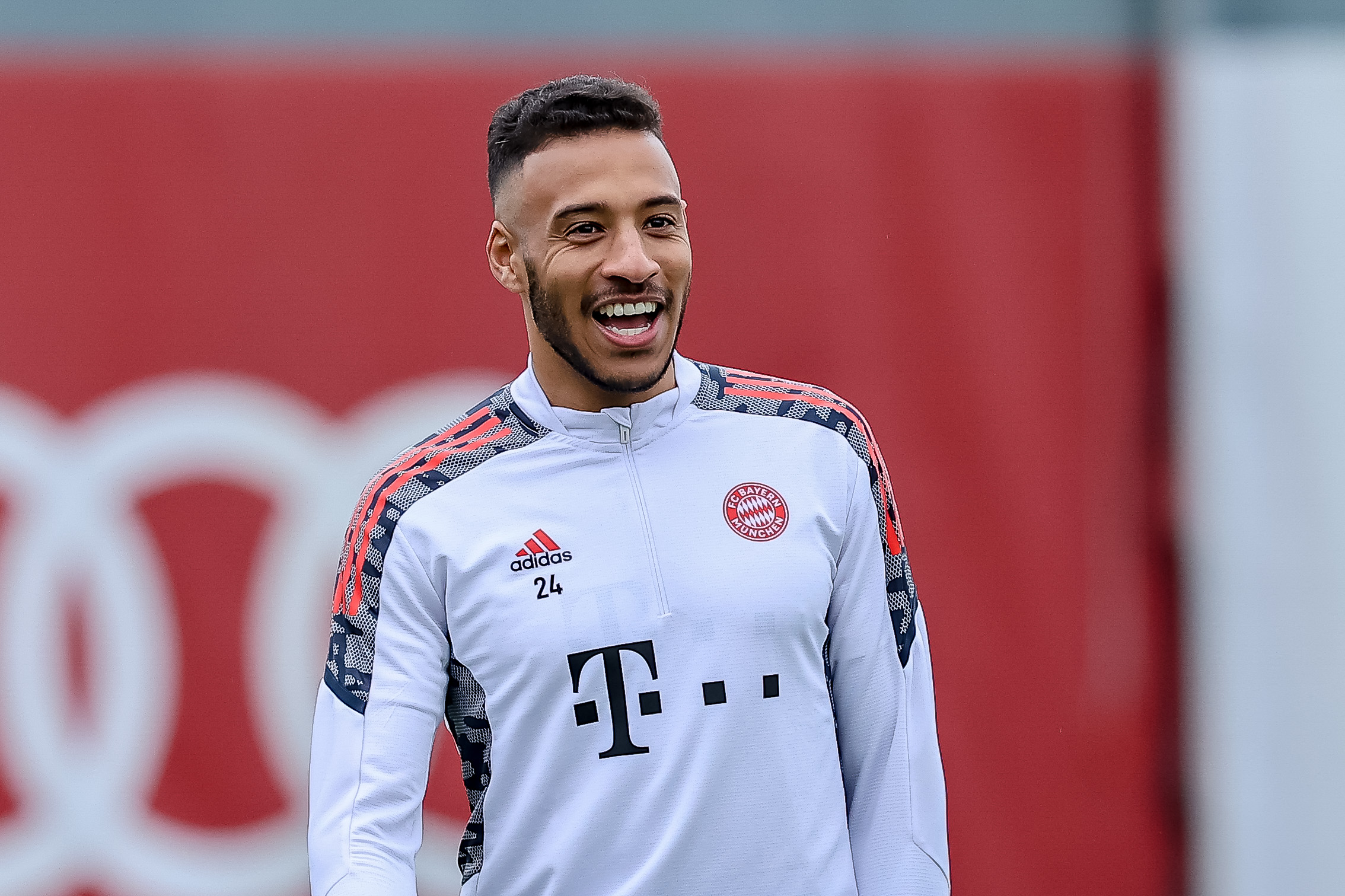 Having started just one Bundesliga match this term, the 2018 World Cup winner is unlikely to be handed an extension.

Spurs were reported earlier this week to be vying with Inter Milan for his signature.

And now according to Football Italia, the North Londoners are ahead of Inter and Juventus in the race to sign Tolisso.

Spurs managing director Fabio Paratici tried to recruit him for Juve when he left Lyon back in 2017.

And he reportedly remains an admirer.

Inter are claimed to have held talks with Tolisso's entourage ahead of a potential summer move, but Tottenham are the more likely as it stands.

His time at Bayern has been blighted by injuries and managed 104 appearances for the Bavarian giants in total.

Just four of these came in the 2018-19 season, as he recovered from a ruptured cruciate ligament.

Tolisso has also suffered from calf problems this term.

His only Bundesliga start of the campaign came in last month's 5-2 trouncing of Union Berlin.

He did also start and score in the farcical 12-0 DFB Pokal victory over Bremer SV.

Spurs have been linked with a number of midfielders since Antonio Conte's arrival, including AC Milan star Franck Kessie, as well as Inter ace Marcelo Brozovic.