TOTTENHAM fans bulked at the prospect of handing over £100 for the club's 2020/21 home kit – which was widely deemed "awful".

As ever, the release of a new shirt drew a fever-pitch of reactions from supporters with Friday's announcement not going down too well. 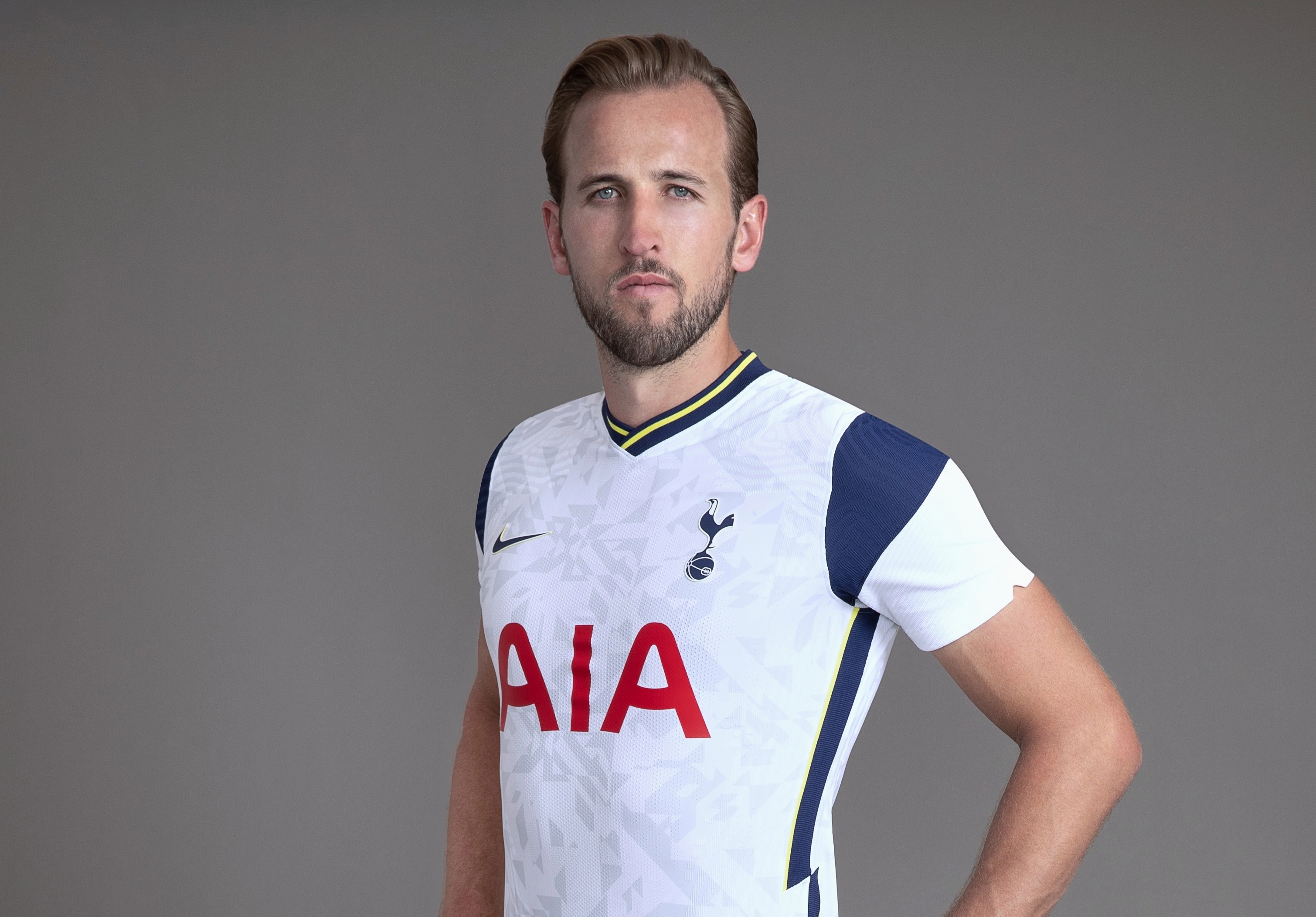 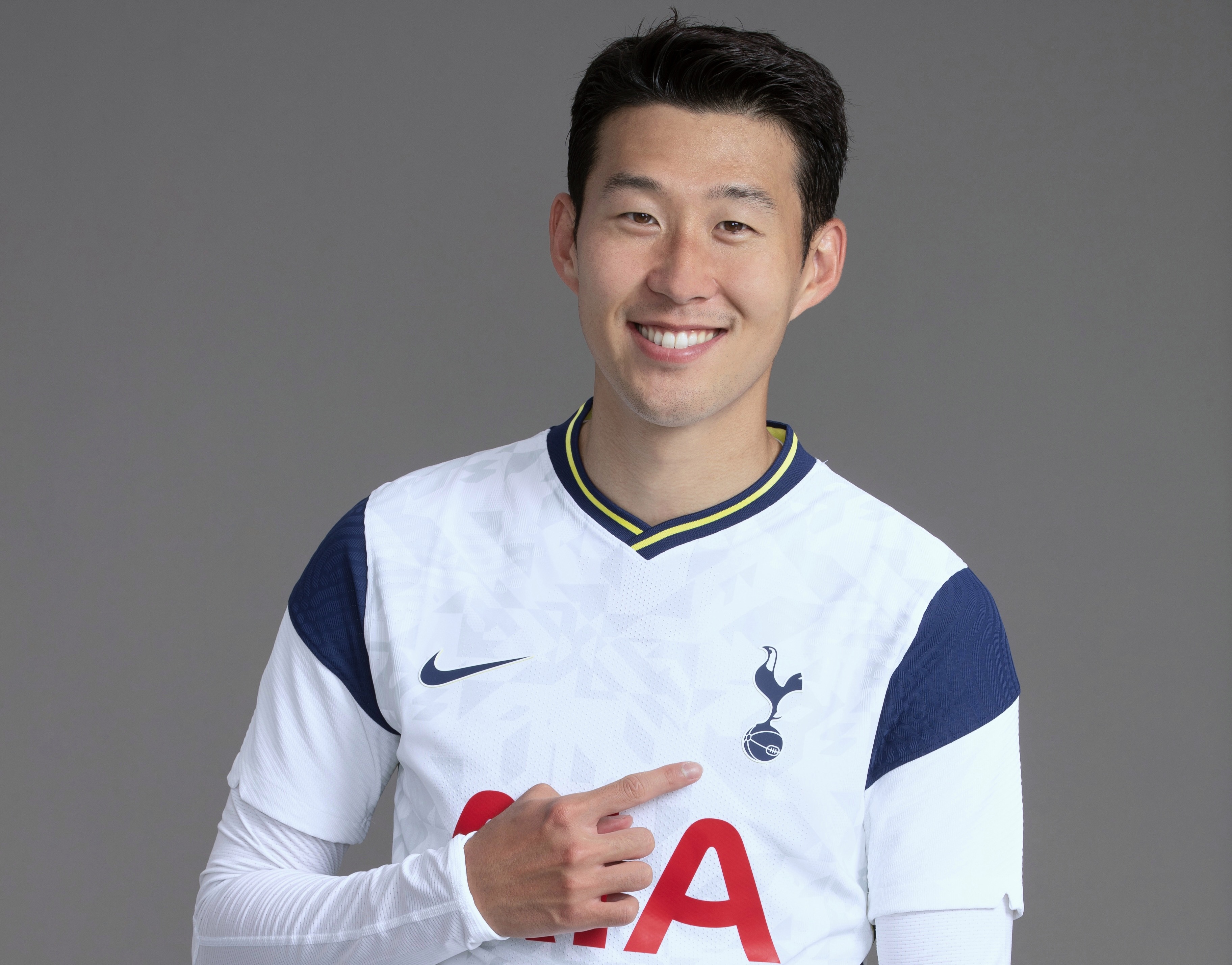 Spurs are releasing the Nike design in two specs, with the 'Elite' version costing £100 and regular strip at £70.

The club's classic white home shirt with dark blue trim comes in a textured style with a yellow strip around the neck.

In 2018, Tottenham signed a mega 15-year deal with the American manufacturer worth £30million per season.

However a number of fans online lamented the design – which was released with the grammatically painful slogan: "To Dare Is Tottenham."

One Twitter user asked: "Is that our worst home shirt since the Pony one from the 90s?"

Steve added: "How can Nike mess up such a simple kit."

To dare is to rip off your fans.

David tweeted: "Thankfully we have little yellow on this awful shirt. But the shorts should be NAVY BLUE! Would also be nice to return to navy socks with white top/turnover. Please can the club tell Nike?"

Joe wrote online: "Enough. Nike have again given us terrible kits. How do they keep getting this so wrong?"

A fellow Spurs fan said: "AIA is always red and where the white changes to blue, nah I just can't rate this."

And another commented: "We're stuck with these clowns making terrible kits until 2033." 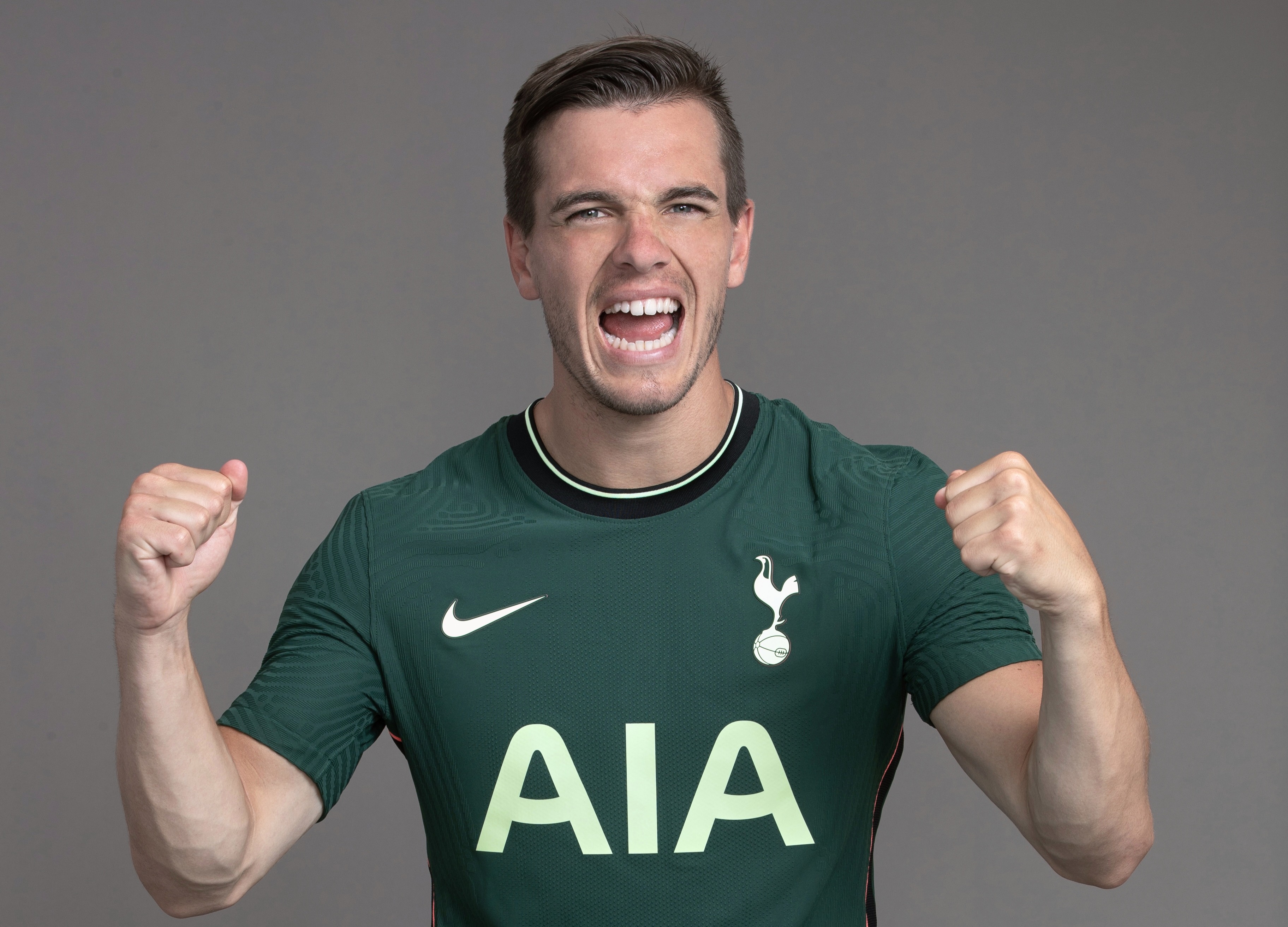 Gwillo summarised: "To Dare is to rip off your fans. £65 was a joke and you can’t help taking the p*** even more."

But Luke rebutted: "Home kit is decent, what you all moaning about."

Spurs will be back in the Europa League next season after Jose Mourinho's side jumped Wolves into sixth on the final day of the Premier League campaign.

Joe Flacco makes no difference in another Jets stinker