TOTTENHAM take a near unassailable advantage back to their new stadium for the visit of Austrian side Wolfsberg.

Spurs won 4-1 in the first leg last week and play the second 24 hours BEFORE the traditional Europa League fixture night of Thursday. 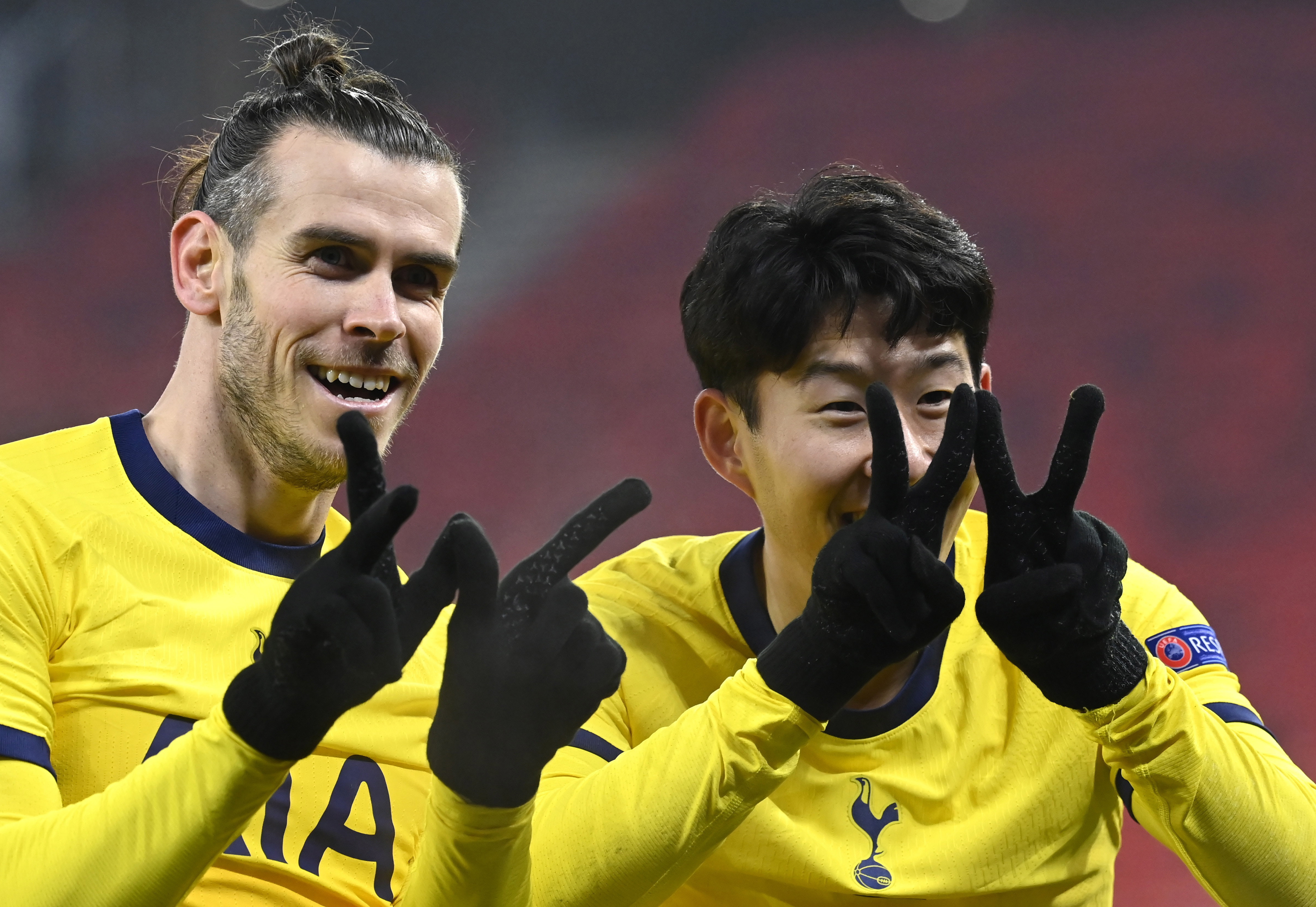 Jose Mourinho is expected to play a few fringe players, especially if the home side get a couple of early goals against the unfancied Austrians.

What time does Tottenham vs Wolfsberg kick off?

What TV channel is Tottenham vs Wolfsberg on and can I live stream it?

Can I watch Tottenham vs Wolfsberg for free?

Jose Mourinho is expected to give Gareth Bale and Dele Alli more game time, despite the pair featuring in their disappointing defeat to West Ham on Sunday.

Sergie Aurier and Giovanni Lo Celso are injured, but apart from that the Portuguese has a clean bill of health.