TOTTENHAM are interested in Real Sociedad striker Willian Jose as they look to replace the injured Harry Kane.

But a deal for the Brazilian forward would mean meeting the release clause of £60million which could put off Spurs chairman Daniel Levy. 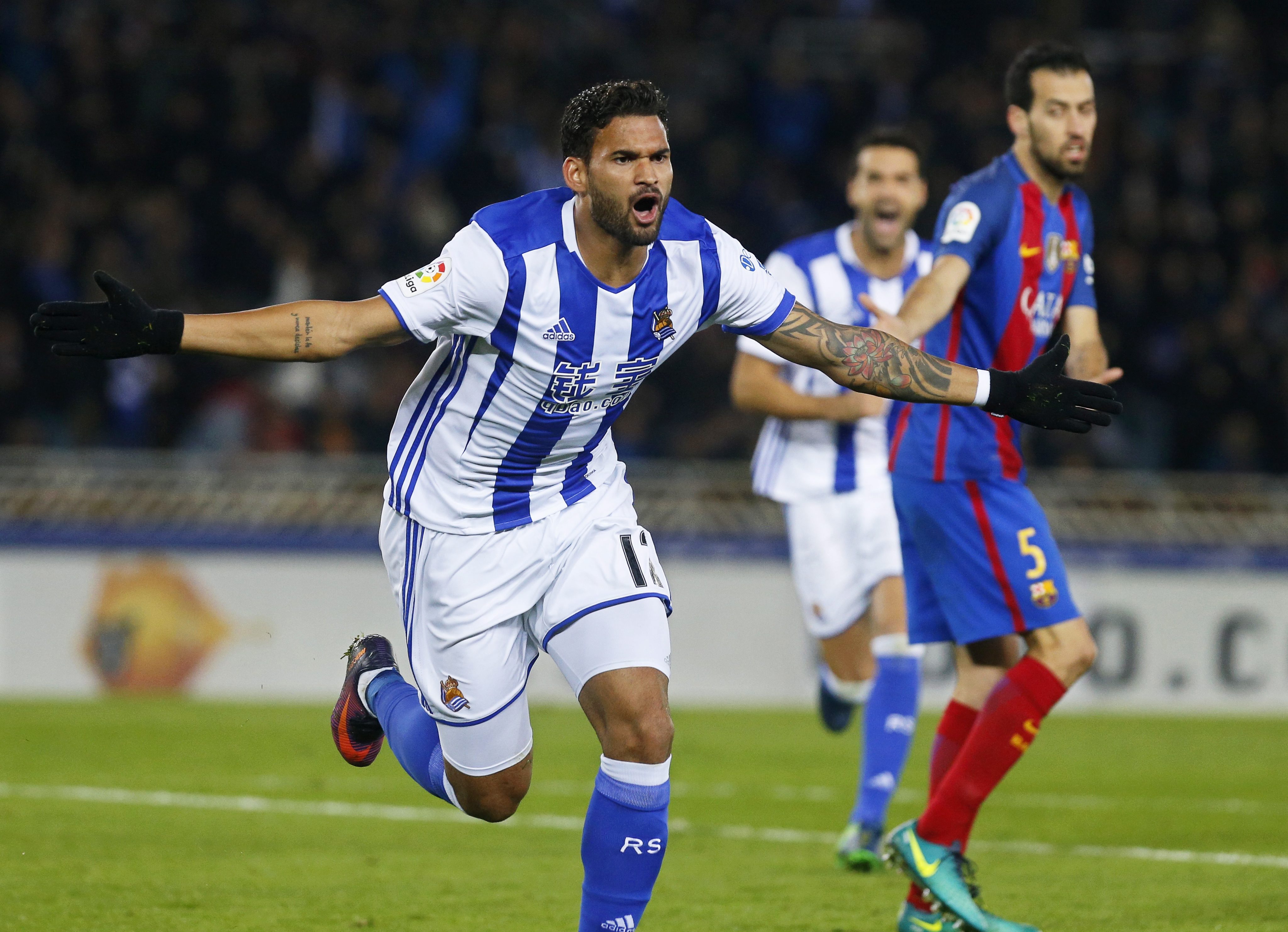 Levy has been reluctant to spend big in recent seasons with the club moving into the new ground, although they did break their transfer record with the £65million signing of Tanguy Ndombele in the summer.

With Kane out until at least April, Jose Mourinho is desperate to bring in a forward to help the club close the gap to Chelsea in fourth.

Jose, 28, has bagged eight goals in the league which has helped Real Sociedad to sixth in La Liga, four points off the top four.

Opinion: NFL’s biggest question remains what will Tom Brady do? Pats QB might not even know