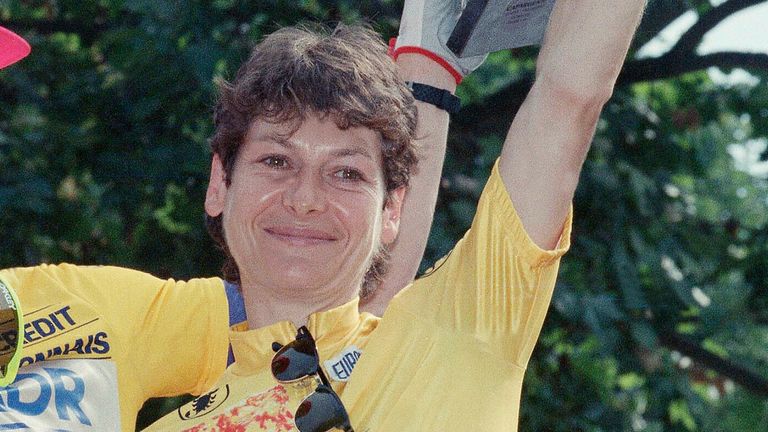 The women’s Tour de France is set to be revived next year after a 33-year absence with race director Christian Prudhomme saying it will be held after the men’s event.

“It would have happened this year if it had not been for the COVID-19 pandemic, obviously, and above all if the Tokyo Olympics had not been after the [men’s] Tour, so the best riders may not be available,” Prudhomme told The Guardian.

“But the decision has been taken. There will be a Tour de France femmes in 2022 following closely after the [men’s] Tour.”

The women’s Tour de France was previously held from 1984 to 1989 and Prudhomme said they needed to ensure the race did not end up losing money if it was to have a permanent slot on the calendar.

“What we want to do is create a race that will stay the course, that will be set up and stand the test of time,” he added.

“What that means is that the race cannot lose money. Today, all the women’s races that we organise lose us money.

“If it makes money, that’s great, but it must not lose money or it will end up like the Tour in the 80s and it will die.”

Prudhomme said the challenge was to set up a race that can “live for 100 years”.

“That’s why we want it to follow the men’s Tour, so that the majority of the channels which broadcast the men’s Tour will cover it as well.”

Errol Spence Jr's top five pound-for-pound list has Canelo Alvarez as No1, but where does he place himself?