TRANSGENDER weightlifter Laurel Hubbard has been named sportswoman of year by the University of Otago.

The university, which is based in Dunedin on the South Island of New Zealand, gave Hubbard the honour at the Blues awards on Tuesday. 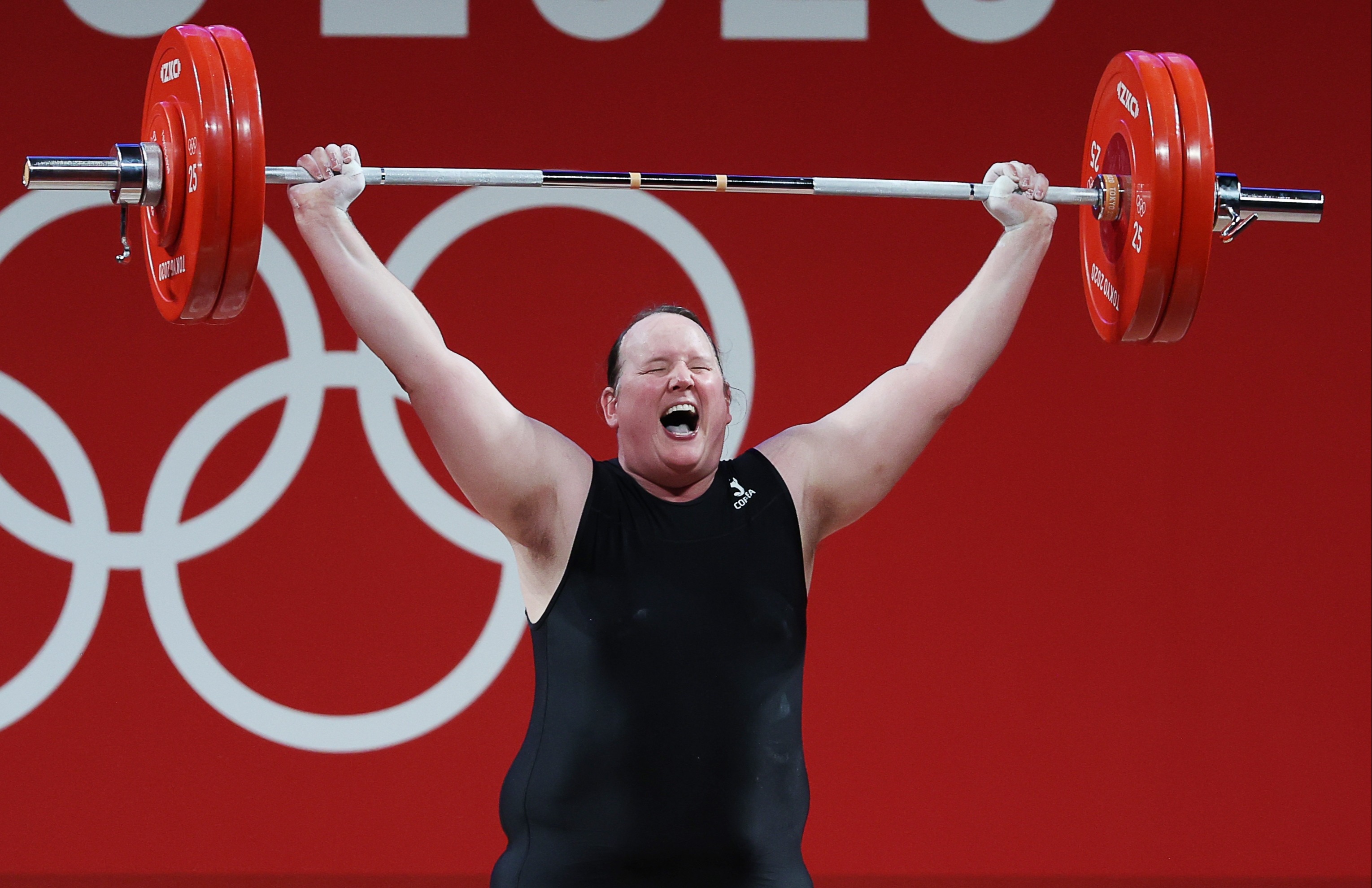 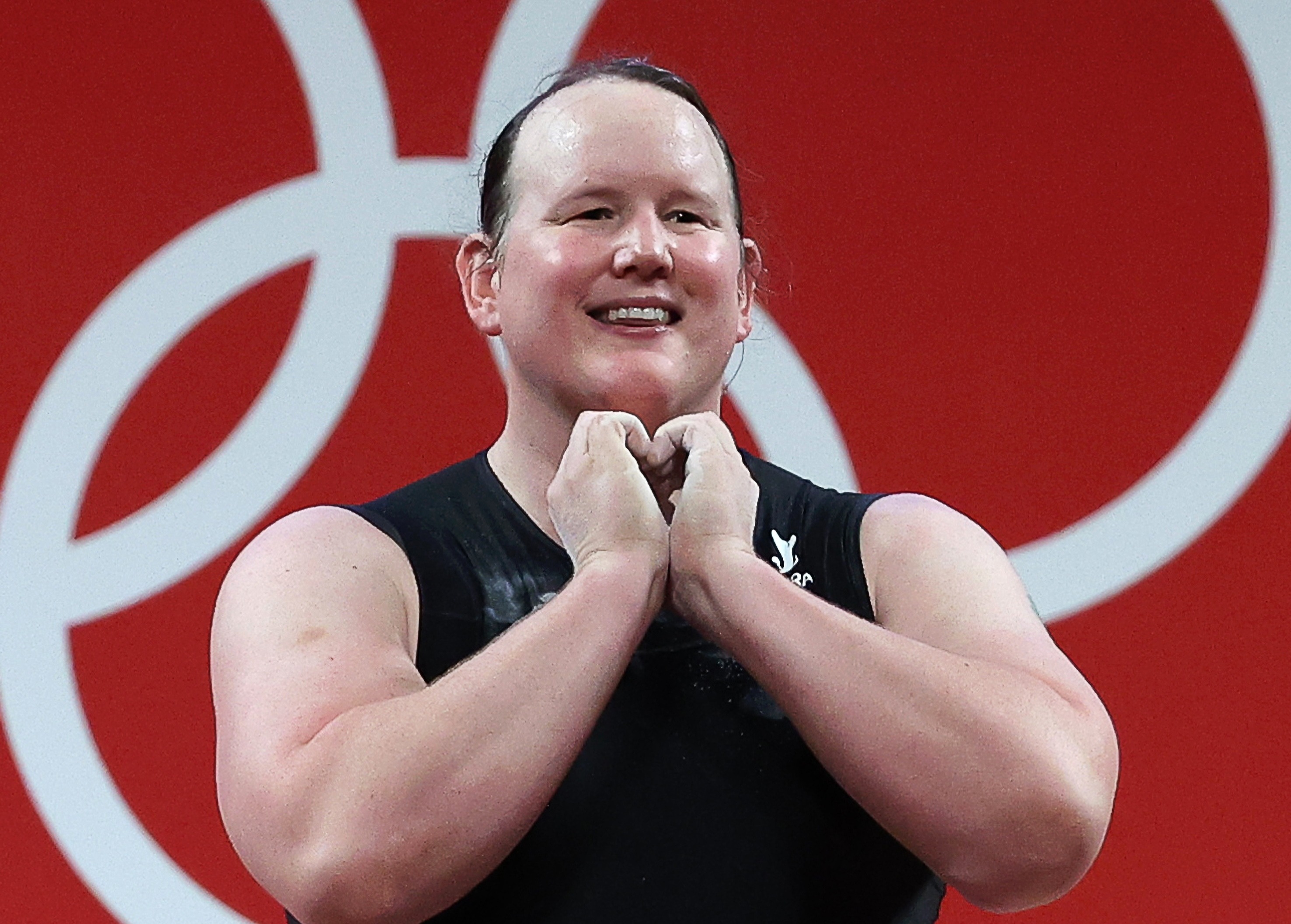 The 43-year-old made history earlier this year by becoming the first transgender athlete to compete in an individual event at the Olympic Games as she took part in the 87+ kg weightlifting.

And while Hubbard failed to record a successful snatch lift in Tokyo, she has still been recognised for her landmark achievement, becoming the first transgender winner of the award in its 113-year history.

In a statement made to the Otago Daily Times after receiving the award, Hubbard said she was 'grateful for all of the support and kindness received from the teaching staff and students at Otago University’'.

Hubbard then went on to add: ‘‘It is not possible for athletes to complete at the Olympic level without the encouragement and aroha of friends, family and supporters.

‘‘This award belongs to everyone who has been part of my Olympic journey.’’

Hubbard had previously competed for New Zealand as a 20-year-old junior male athlete.

The weightlifter then transitioned nine years ago and returned to the sport after 16 years away in 2017 where she went on to win two silver medals at the world championships in the 90kg class.

She then qualified for the Olympics after the International Olympic Committee changed their rules to allow women to compete if their testosterone levels were below the required threshold.

But she attracted some unwanted attention for her return to the sport, with British weightlifter Emily Muskett admitting it was a controversial issue.

Prior to the Games, she told Sky Sports: "It's a controversial topic – but at the end of the day the rules have been set by the IOC and the IWF [International Weightlifting Federation] so she is allowed to compete.

"Obviously we will put all of our support behind Emily [fellow British athlete Emily Campbell] and it will be a great competition to watch." 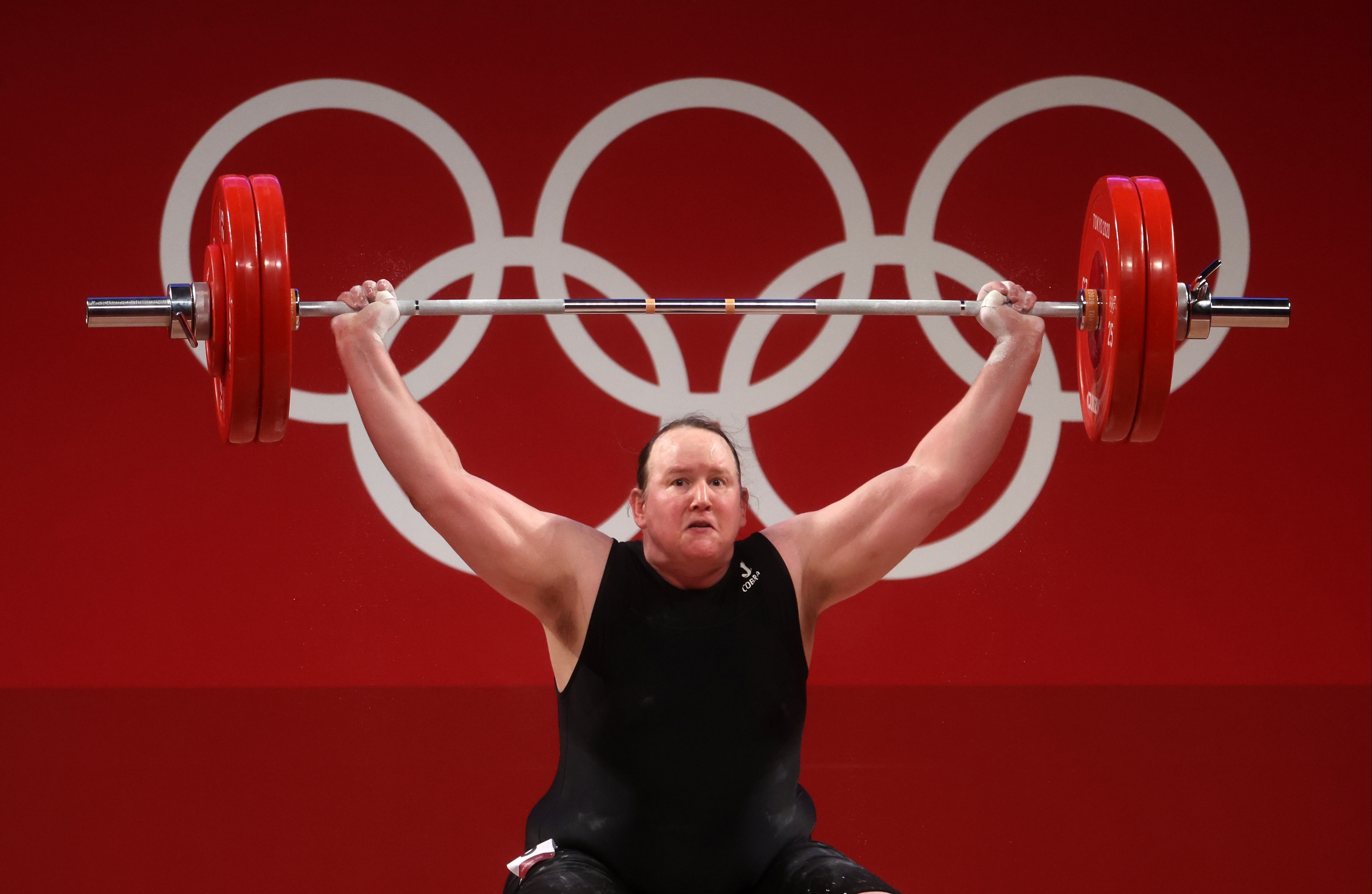 Corden: Impeachment trial will be as legit as celebrity college application