TROY DEENEY thinks Arsenal could sack Mikel Arteta if the Gunners lose to Burnley next weekend.

Arteta's men sit 15th in the table – just three places above the relegation zone – after their 2-0 North London derby defeat at Tottenham on Sunday. 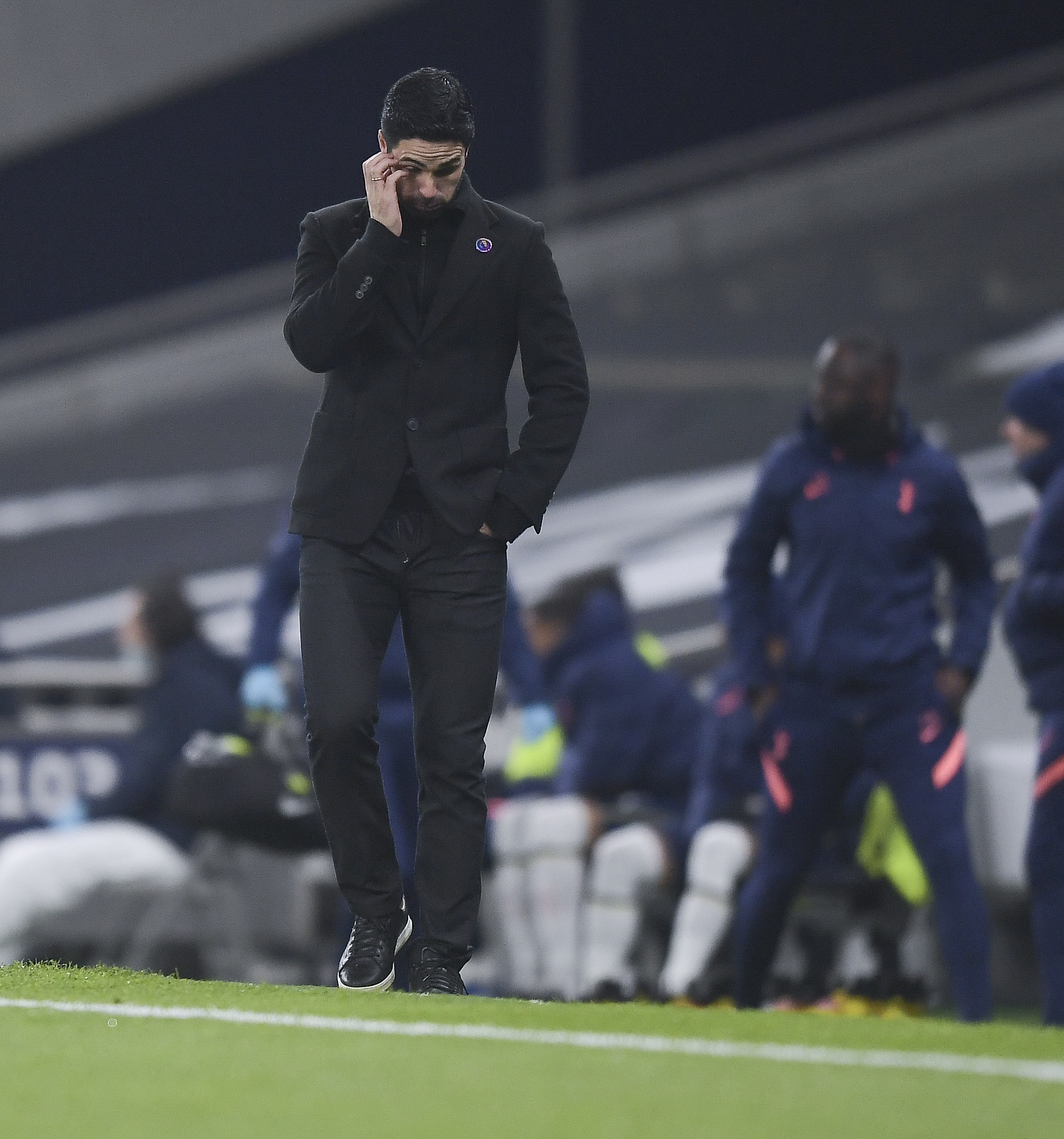 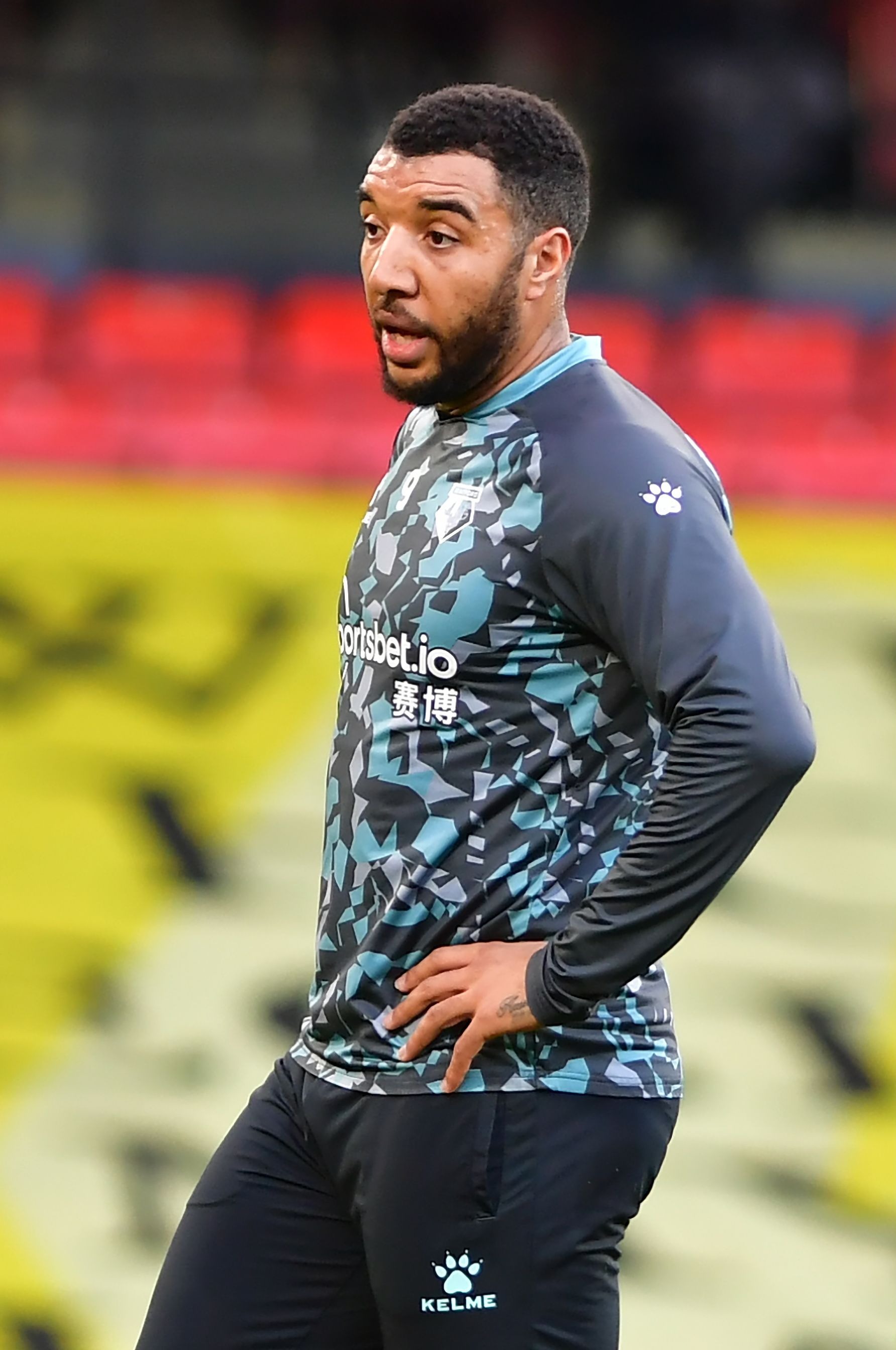 They travel to Dundalk in the Europa League on Thursday before welcoming the Clarets to the Emirates on Sunday night.

And the Watford striker, 32, says the pressure is on the Spaniard to get a result against Sean Dyche's side.

The SunSport columnist told TalkSPORT: "I fancied Arsenal to get a result [against Tottenham] because they're that kind of team to just pull one out the bag.

"I'm happy it's at home [vs Burnley] but if they were playing Burnley away this week I'd be very nervous for them.

"Arteta has to come under criticism ultimately because of where they are.

"I'll go out on a limb here and if they lose next week he's massively under pressure.

"If they lose and the ones around them win and they're more looking backwards rather than upwards he'd be under pressure to keep his job."

Heung-min Son opened the scoring on 13 minutes with a wonder strike from distance at Tottenham on Sunday.

And Harry Kane doubled the lead on the stroke of half time.

Arsenal looked a little more dangerous in the second-half with several crosses into the box.

But Gooners' misery was compounded in the first 45 when Thomas Partey limped off injured.

Christian Minchola dead at 14: Heartbreak as Atletico Madrid youngster is ‘taken far before his time’ – The Sun

PFA team of the year is a debacle, I picked mine on how easy it is to spell names like Pogba, Hazard and Stones