There has been plenty of money for some of the picks but they've been running like utter yaks. 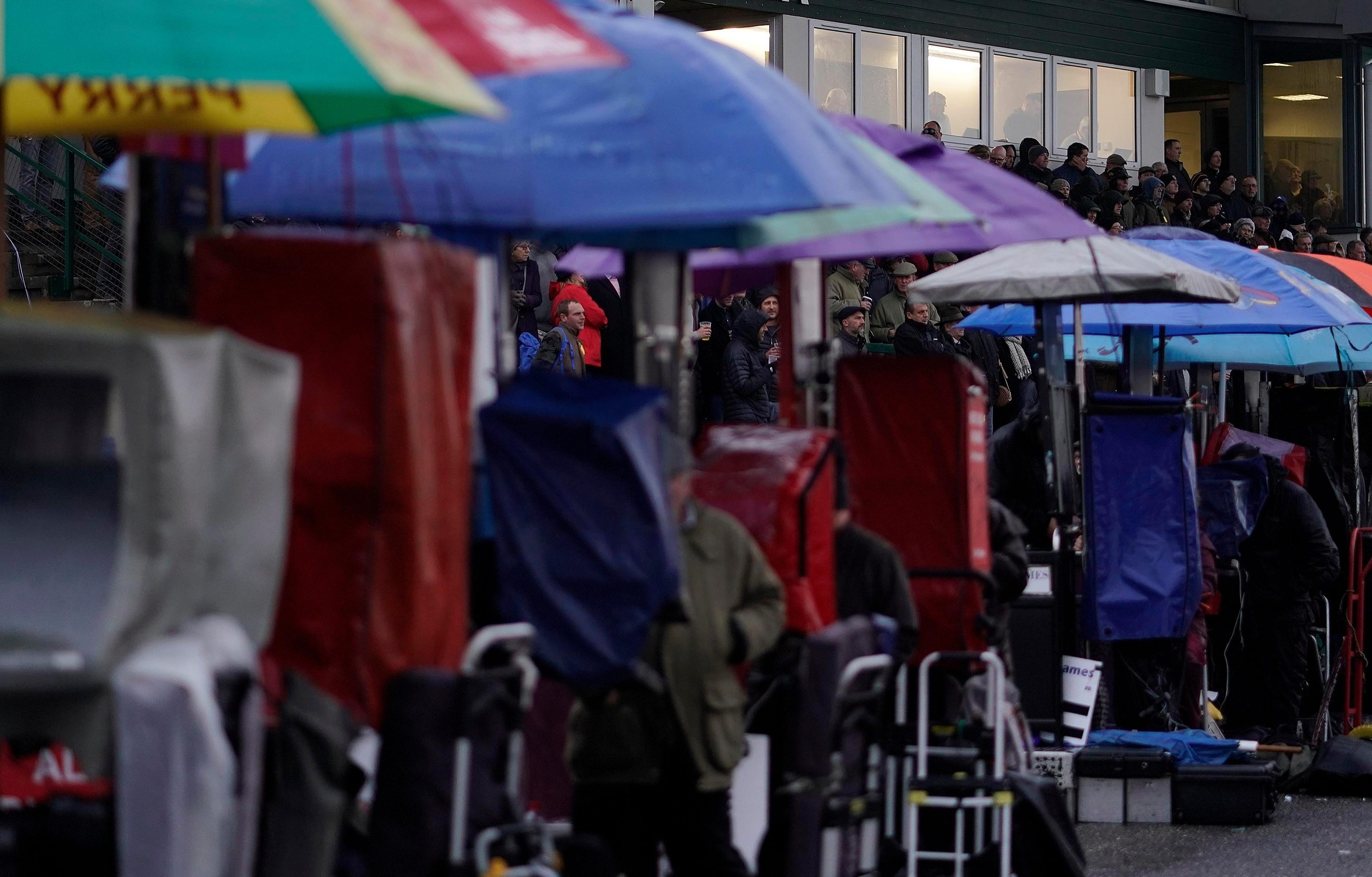 There will be some lovely betting opportunities later in the week, so there's no time like the present to bang in a juicy winner.

Beginners chases rarely present an opportunity to have a good punt, but Uttoxeter's 1.30 is a cracker.

There are some exciting young horses in the 16-strong field, but it could pay to side with the battle-hardened NOW MCGINTY.

Stuart Edmunds' likeable seven-year-old progressed well over hurdles last season, rounding off his campaign with a cracking second in a Grade 3 at Aintree.

He made a promising start to his chasing career when second to the smart The Worlds End at Chepstow.

He jumped soundly on that occasion, so it was a surprise to see him unseat his rider at just the second fence in a hot race at Huntingdon on Sunday.

Given that he was out of the contest at such an early stage at the weekend, the quick turnaround isn't a concern .

His small yard has a good record at Uttoxeter (near 20% strike rate over the past five years), while a few of the market leaders are returning from absences so could be caught cold.

Read more from Jack by following him on Twitter @jkeene124

Ashleigh Barty, 2019 French Open champion, opts out of tournament due to COVID-19 concerns