A TV commentator hilariously lost his train of thought after setting his gaze on a sexy Brazil fan in the crowd at the Basketball World Cup.

Former NBA star Andrew Gaze was left speechless by a braless supporter in the stands and needed his own time out during the game. 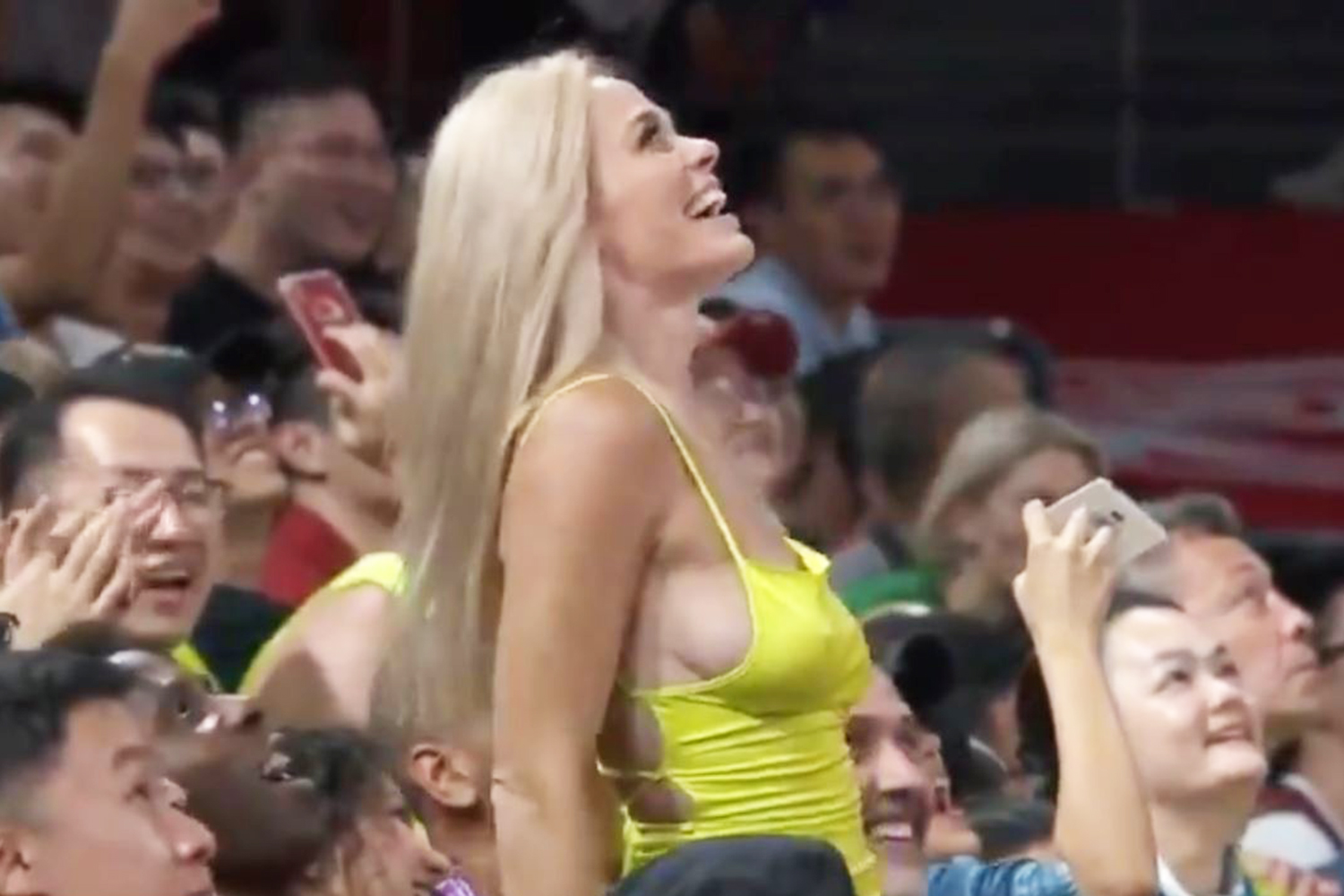 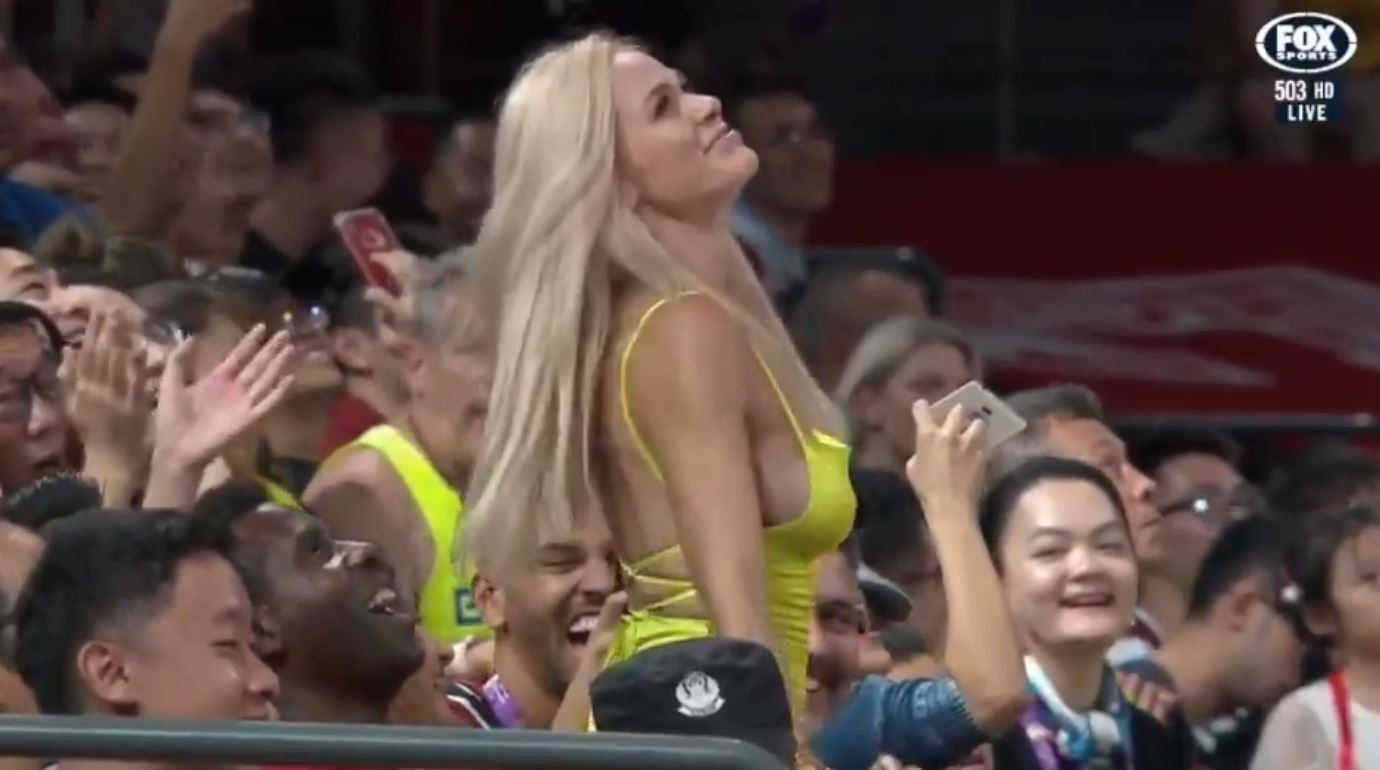 The ex-San Antonio Spurs player was on duty for the clash between the USA and Brazil at Shenzhen Bay Sports Centre in China when he became unstuck.

A timeout was called early in the fourth quarter of America's 89-73 win leaving the cameraman to focus on some slow-mo shots of the players.

"Well it’s all on the line now for Brazil,” Australian Gaze began by saying, before the footage panned towards a glamourous fan shaking her chest.

The yellow-clad woman flicks her hair back as spectators around the stadium clap and cheer as she is shown on the stadium's big screen.

But Gaze was struggling to make a single sound and instead offered an awkwardly-long pause before fumbling over his sentences on the live broadcast.

He finally stammered: “And… the… support they’re getting from their fans, a whole bunch of them coming all the way to China to see this one, and you need that.

“You need to generate that emotion and passion in the fans as well.”

Basketball fans were left in fits of laughter at the announcer's difficulties with one tweeting: "These commentators remain awesome."

Another added: "Brazil may be getting worked but they are undefeated when it comes to their fans."

One more pointed out that it wasn't the first Gaze has had trouble keeping his eyes on the game, after a clip emerged of his staggered commentary during a cheerleading performance from Sydney Kings.

Meanwhile, USA's win sent them through to the quarter-finals where they will face France on Wednesday.

SunSport previously reported how Malaysian commentators are having a nightmare saying Teemu Pukki on air because his surname translates as "c**t" in the Asian country. 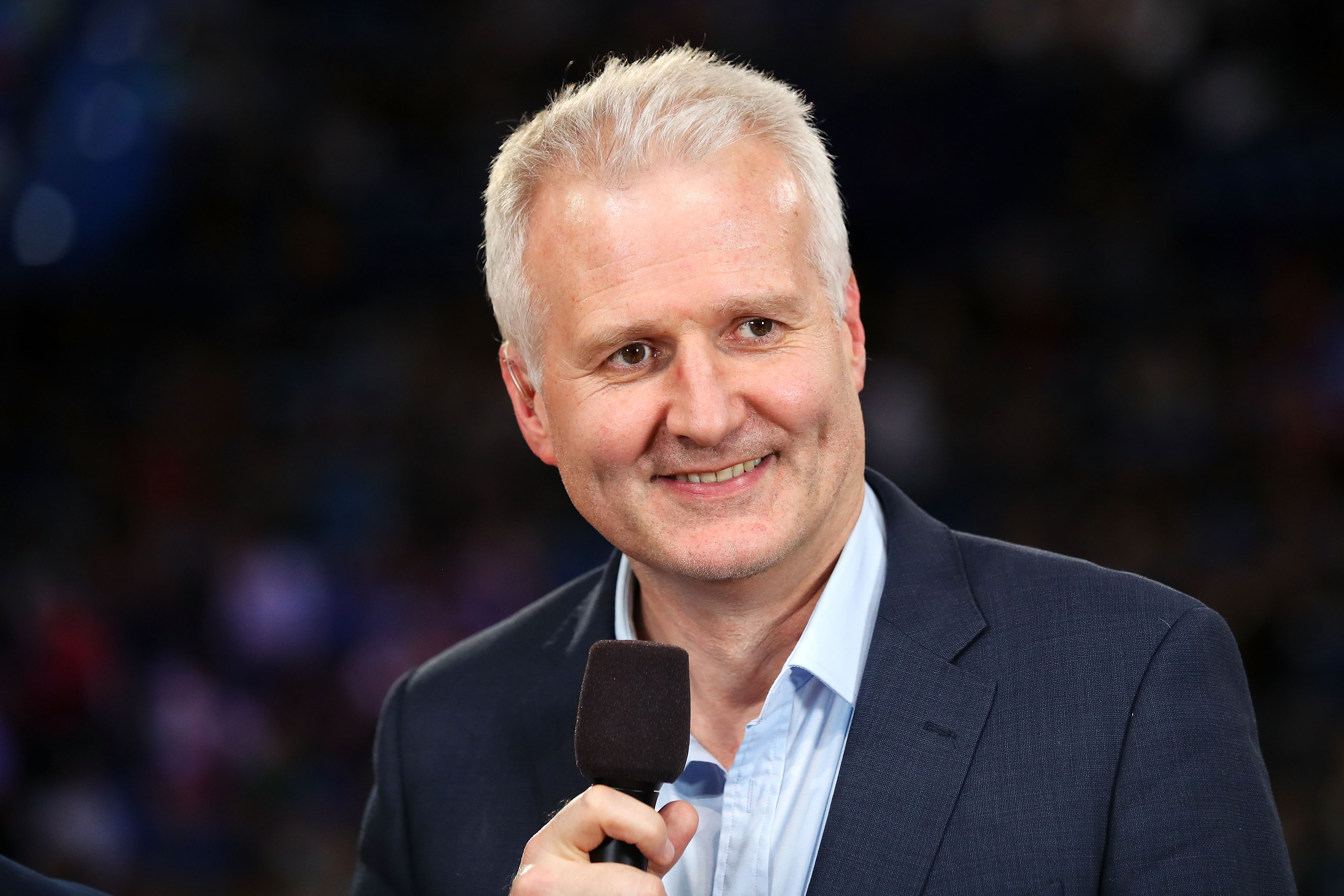