The pair have both been vocal about their respective battles with bipolar disorder in recent years. 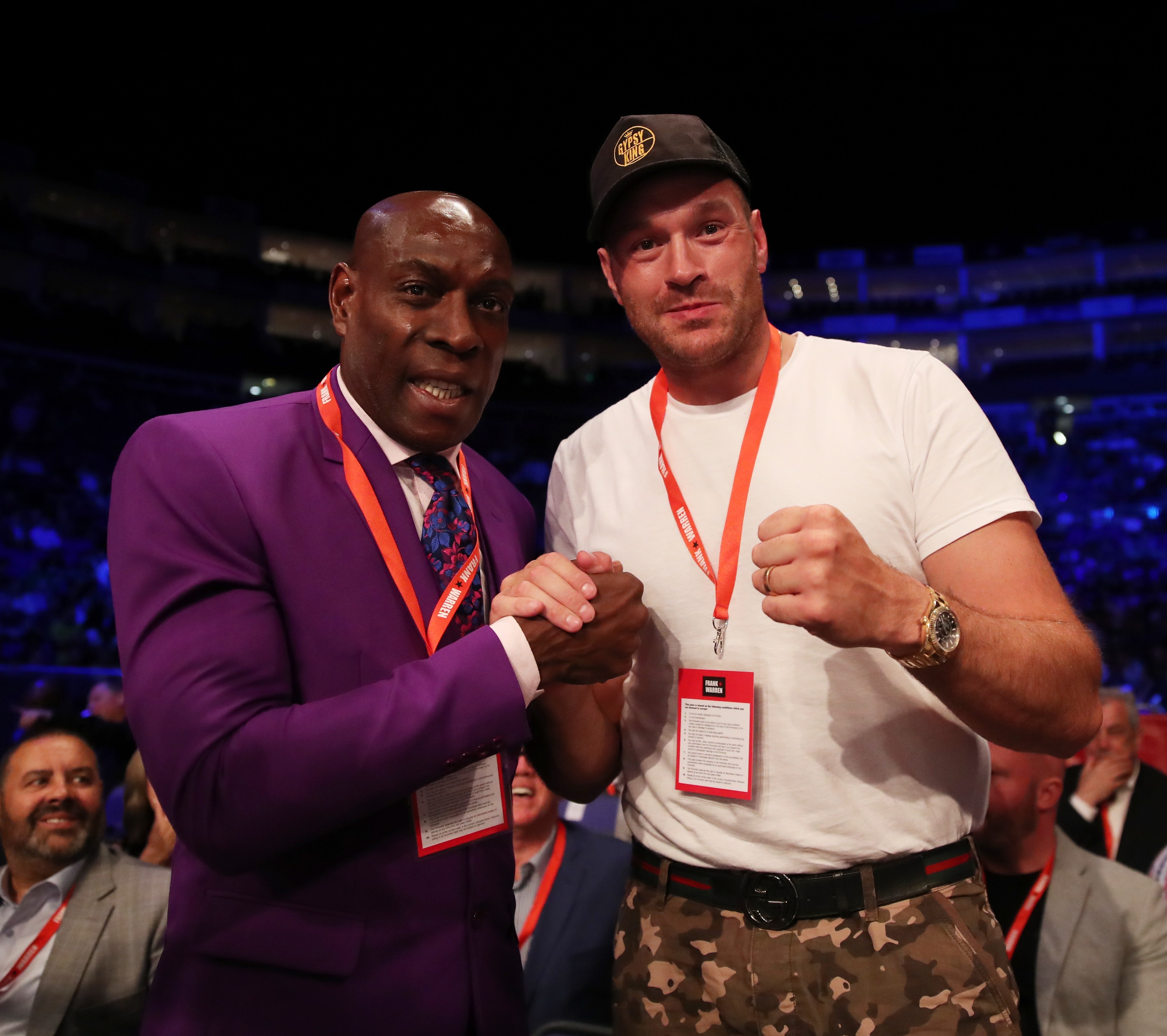 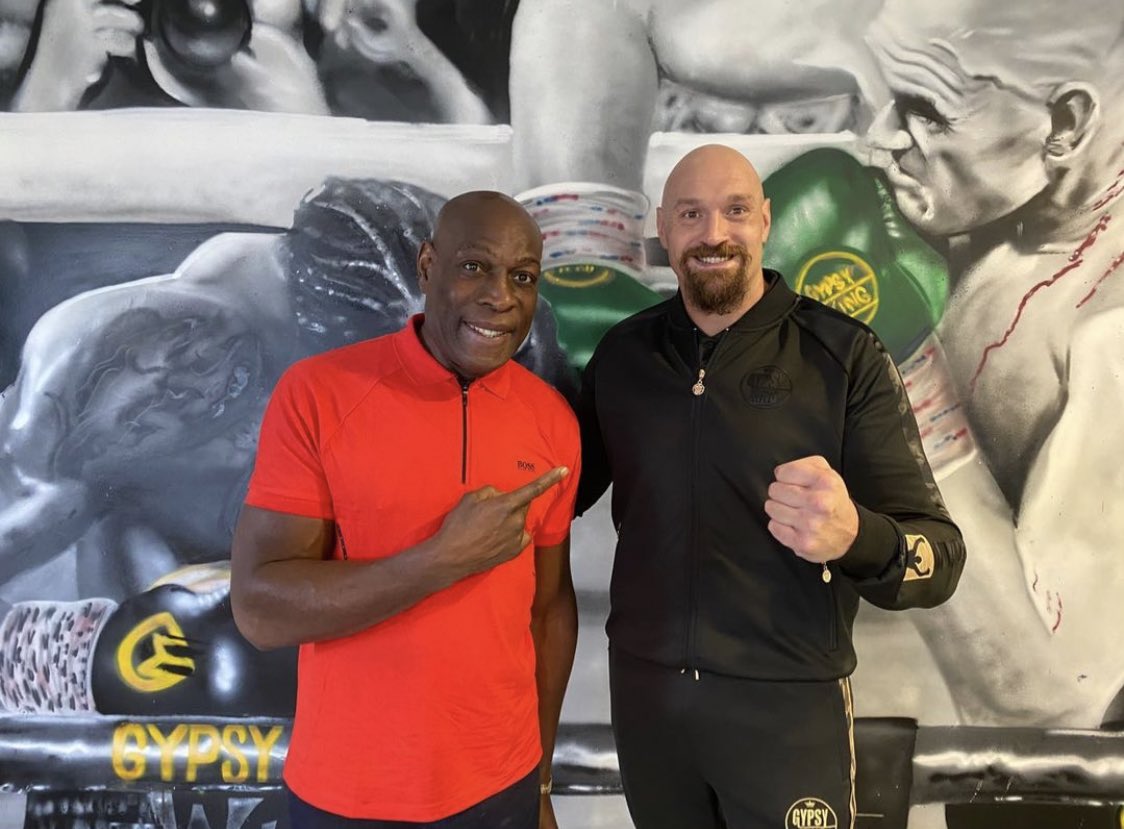 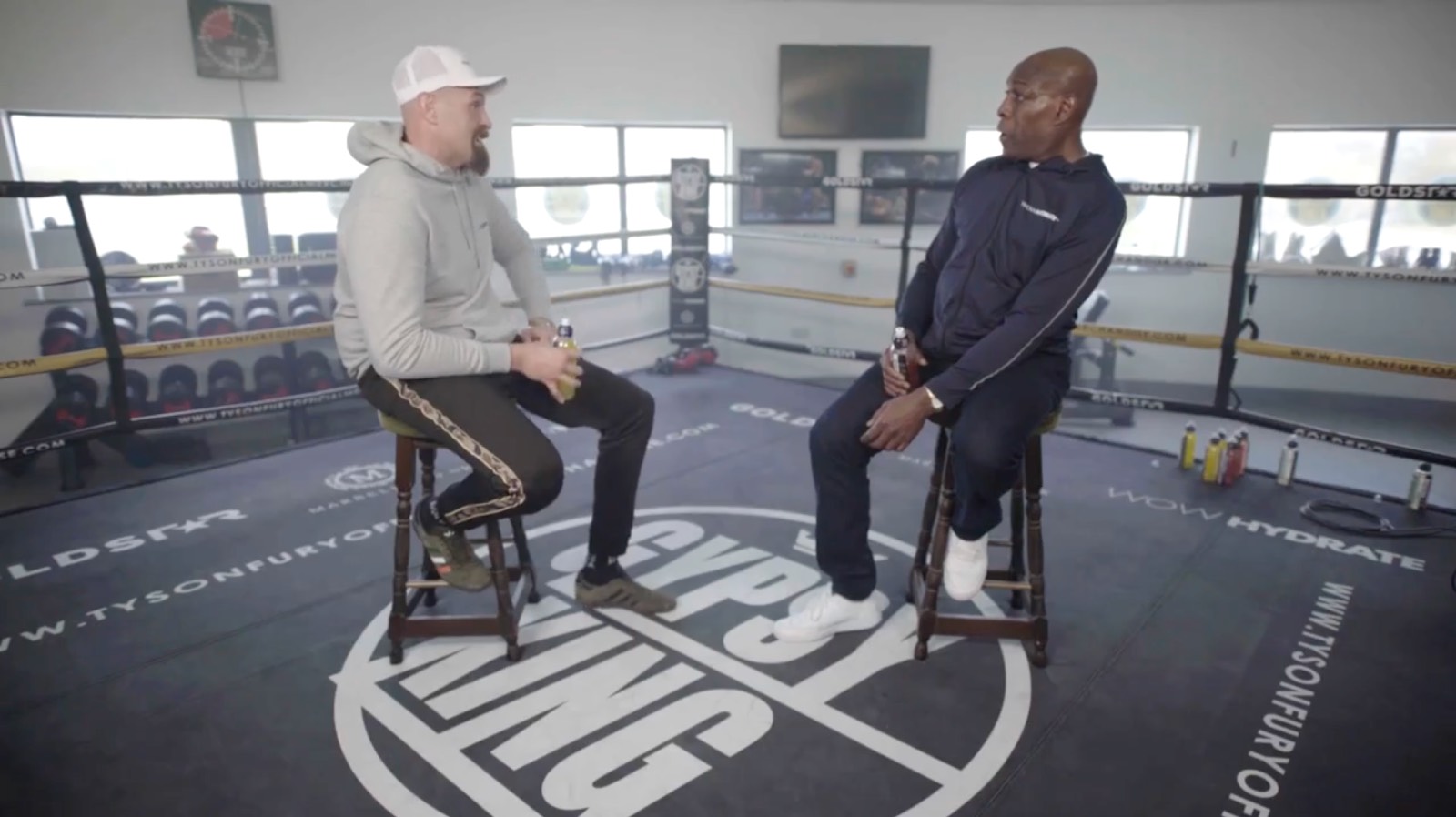 And the heavy hitters – who are helping one another with their ongoing battles with the illness – are encouraging those suffering in silence to speak out if they're struggling.

WBC heavyweight champ Fury said: “I feel like now a lot more people are coming out with mental health stuff.

"And it's smashing the stigma for mental health but the more people talk about it the more it will overcome all that.”

Hammersmith hitman Bruno, 59, said: “Tyson’s had his struggles outside the ring and so have I.

"If we can speak openly about the difficult days we’ve suffered then nobody should feel ashamed to ask for help.

"It’s only by doing that, and by letting the shackles off, that you start to feel better.

“This is a great moment to remember how much more we all need to do to support those going through tough times. Don’t be afraid to ask for help.”

Bruno paid a visit to Morecambe earlier this year to discuss all things mental health with The Gypsy King, who at the time was preparing for a Battle of Britain with Anthony Joshua.

The former WBC champ recently opened up on his struggles in an exclusive interview with SunSport, revealing he was sectioned during lockdown due to concerns for his safety.

He said: “It has been the hardest and most terrifying time of my life. I hit rock bottom and ­suffered a breakdown.

“For my own safety and for the safety of others, I was sectioned and taken back into hospital.

"I had to face up to the fact my illness had returned after years of keeping a lid on it. I had to fight for my sanity and there were times I feared I wouldn’t get through it.

Yet it's rarely spoken of, a taboo that threatens to continue its deadly rampage unless we all stop and take notice, now.

That is why The Sun launched the You're Not Alone campaign.

“Being locked up against your will is the worst thing you can ever imagine. It’s ten times scarier than boxing.

"Being in a hospital for weeks during the pandemic only made it all the more terrifying.

"But, thankfully, not least due to the support and love of family and friends, I was able to pull myself away from the cliff-edge. I’m still standing.”

Having previously suffered in silence, former WBC champ Bruno wants speaking out to become the norm.

He said: “I want to say it’s OK to admit you need some help.

"Right now, I’m doing well, but I know I can never get ahead of myself or take things for granted.

"My illness will be with me for life and the challenge is learning how to live with it better.”