TYSON FURY was true to his word as he celebrated victory over Deontay Wilder by partying with brother Tommy and wife Paris in Las Vegas.

The Gypsy King vowed to put any thoughts of his next opponent to the back of his mind and enjoy a night out following his stunning knock-out win. 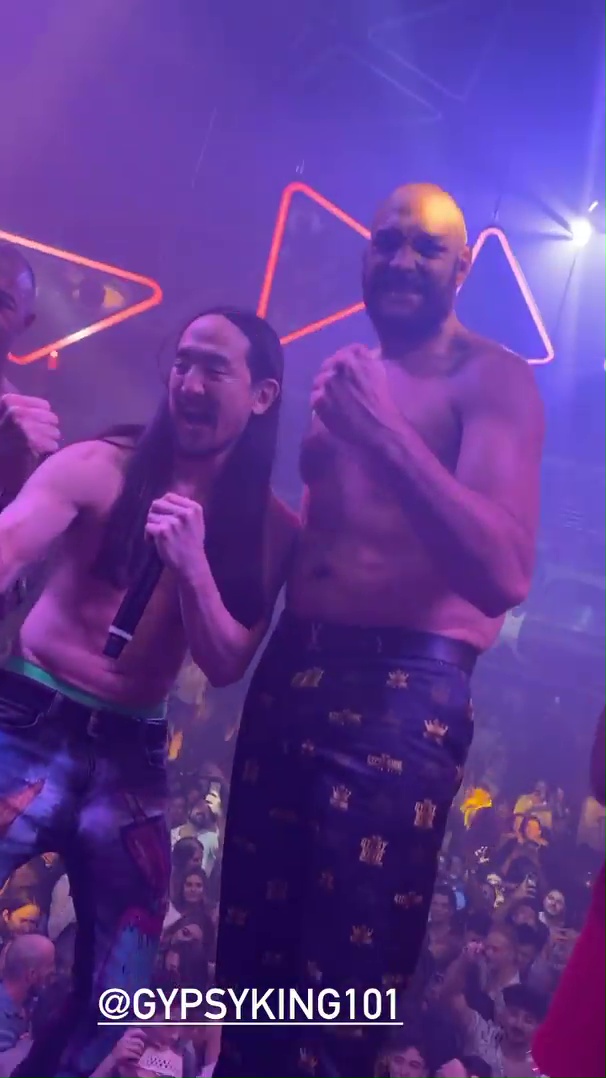 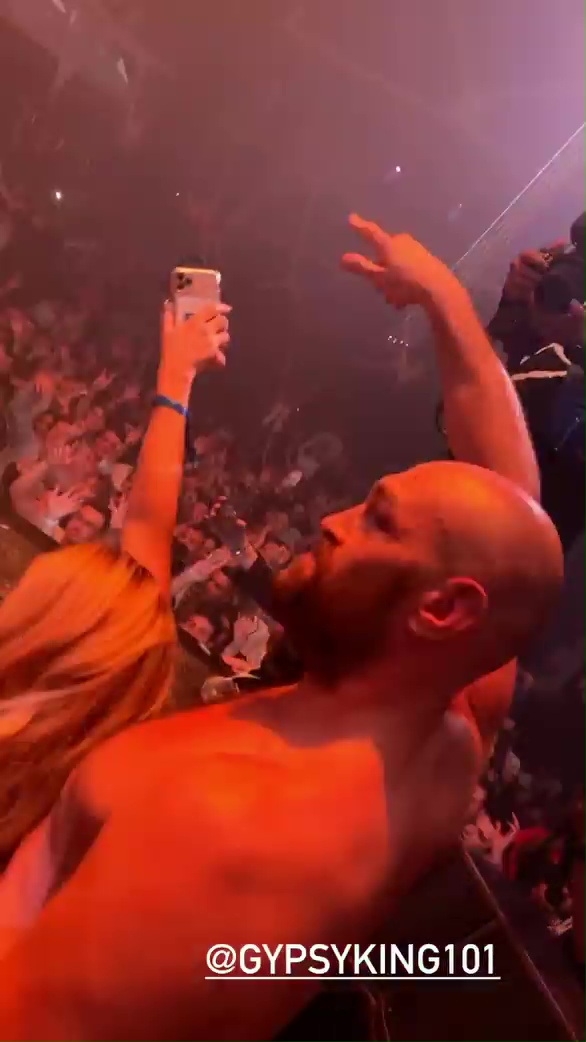 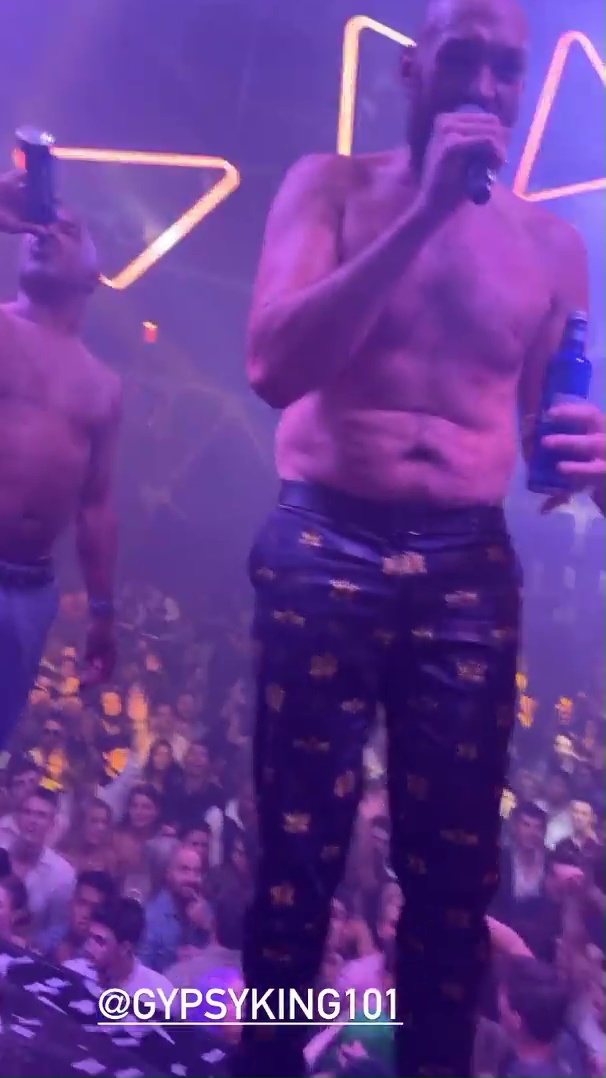 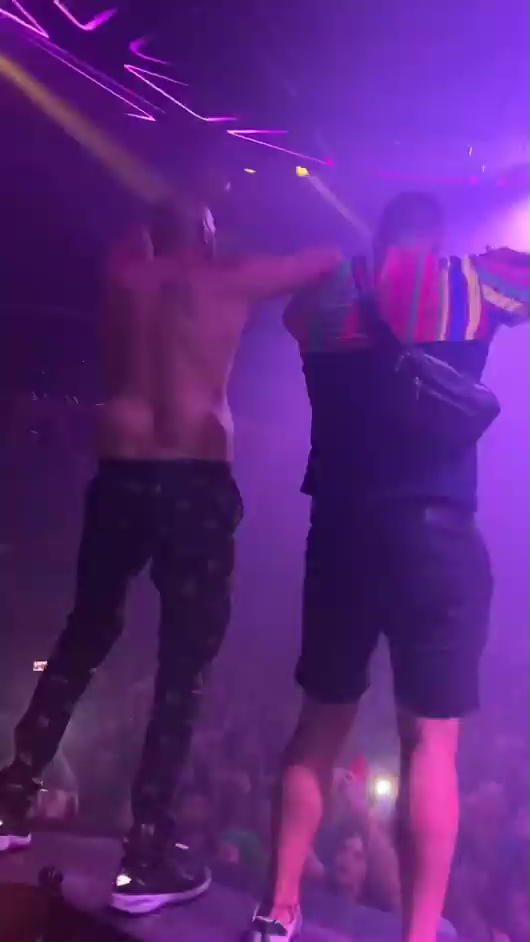 And hours after sending Wilder to the canvas for a third and final timer at Vegas’ T-Mobile Arena, Fury could be seen living it up at the glitzy Hakkasan nightclub.

Taking his place in the DJ booth alongside pal Steve Aoki, a shirtless Fury serenaded the crowd with a selection of his now famous victory songs.

First on the karaoke playlist was American Pie – a Fury favourite he has performed in the ring following previous wins.

The 33-year-old then belted out versions of Sweet Caroline and ACDC’s TNT to go with the rendition of Walking In Memphis he sang in the ring hours earlier.

It wasn’t long before Fury was then up on the DJ booth, sending the crowd into a frenzy with some shadow boxing and long-limbed dance moves.

Fury was joined at the Hakkasan venue by his brother Tommy and wife Paris, and the rest of his sparring squad.

He partied with trainer SugarHill Steward, who he credited with saying the magic words that inspired him to knock-out Wilder deep in the 11th round.

Hakkasan played host to Fury’s previous victory celebrations after his first win over Wilder back in February last year.

Aoki was also on the decks that night as he played chief cheerleader in the Fury entourage.

While the victor danced the night away, Wilder was sent to hospital for precautionary checks following the savage beating he took on Saturday.

The Bronze Bomber was on the floor three times despite scoring two knockdowns of his own and he ultimately had no match for the Brit’s power.