TYSON FURY hit out at 'sore loser' Deontay Wilder for being an 'idiot' after he was snubbed post-fight by his bitter rival.

Britain’s 33-year-old Gypsy King won one of the most iconic boxing bouts imaginable, surviving two knockdowns and a handful of further scares, to settle the WBC world title trilogy in the penultimate round. 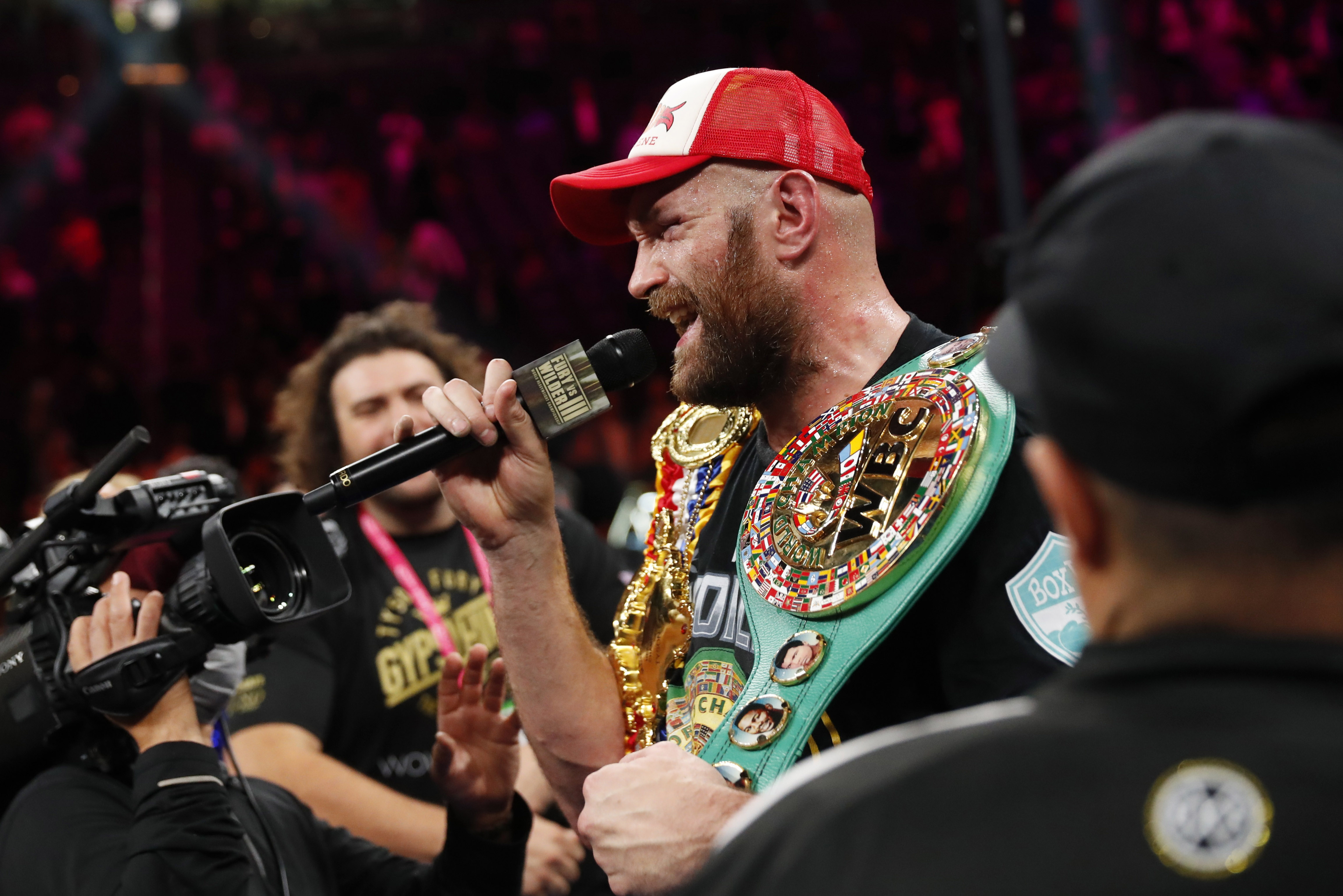 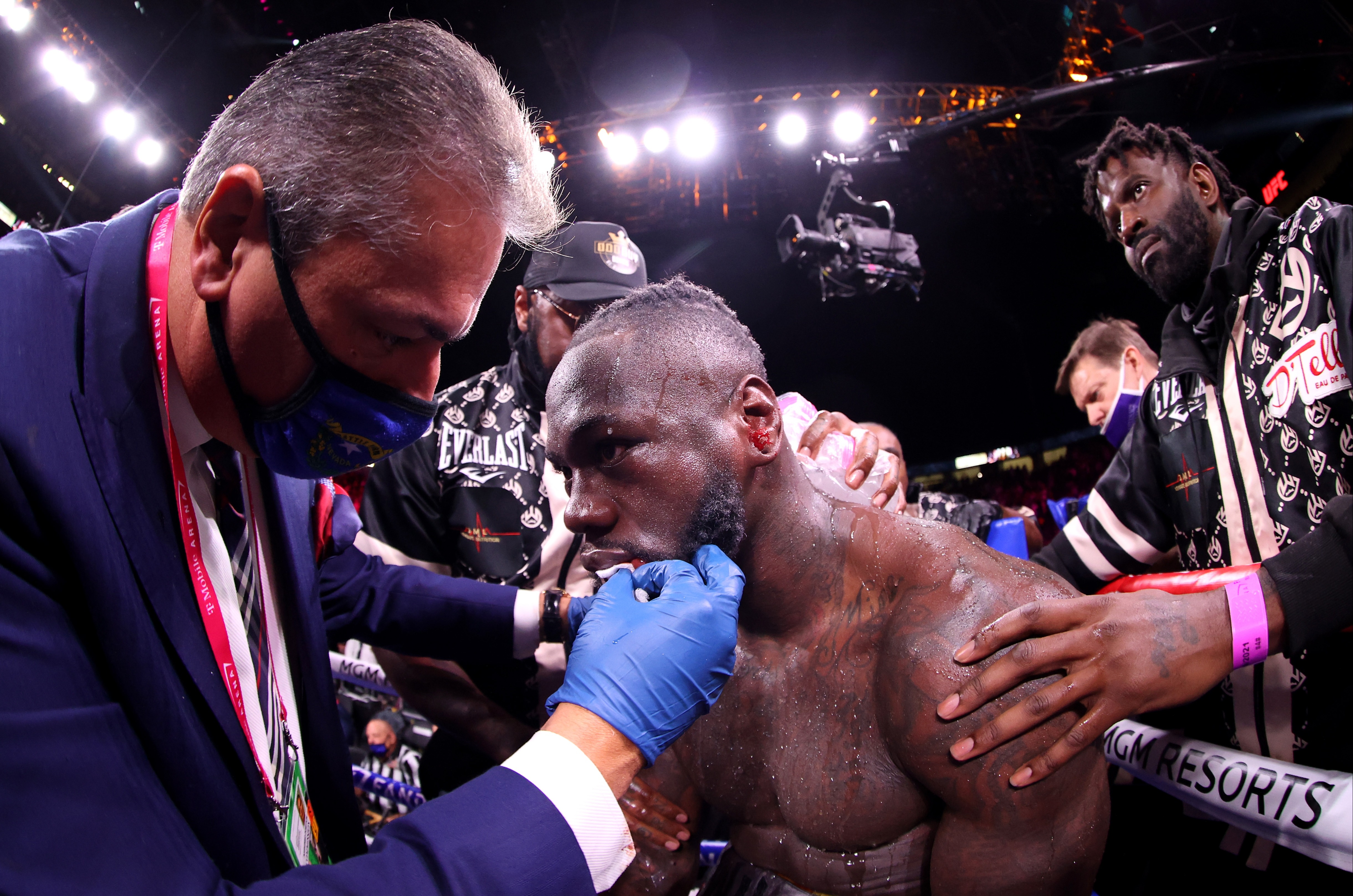 He left his corner – and the specially designed stool he sat on between rounds with Wilder’s face emblazoned on it – to congratulate and thank the fellow warrior he had done 30 brilliant rounds with.

But the battered and bruised American, 35 – who had restored so much of his reputation with the performance, after accusing Fury of cheating his way to the February 2020 win – blew his chance to turn the iconic rivalry into a fantastic fighting friendship.

And the two God-fearing men – with 14 children between them – no looked destined to be bitter enemies.

“I was very surprised by that but he’s a sore loser, an idiot.

“To be a top fighting man, you've got to show guts and respect and he couldn't do it tonight. And that's it.

"He couldn't do it so I'll pray for him. I'm just thankful we all got out the fight in one piece and go home to our lovely families."

Despite the puddles of blood and pounds of flesh they have slashed and bashed out of each other over three years, Fury genuinely wanted to settle things respectfully.

“Wilder is a top fighter, he gave me a real run for my money tonight,” Fury somehow found the breath to say.

“It was a great fight tonight, worthy of any trilogy in the sport. I always said I am the best in the world and he is second.

“But I went over to show love and respect and he didn’t want it to so I will pray for him.

“Wilder has no lover for me because I have beaten him three times.

“But I am a sportsman and I went over to him to show him some love and respect and he did not want to give it back.

“That’s his problem, I will pray for him and hopefully God will soften his heart.”

Fury dropped Wilder in the third but then suffered two sickening knockdowns in the fifth.

In the tenth Fury equalised as he folded Wilder into the canvas again and he ended it violently in the next session – with uppercuts and right hand leaving no need for a final count.