The Gypsy King knocked out Whyte in the sixth round of their contest last night. 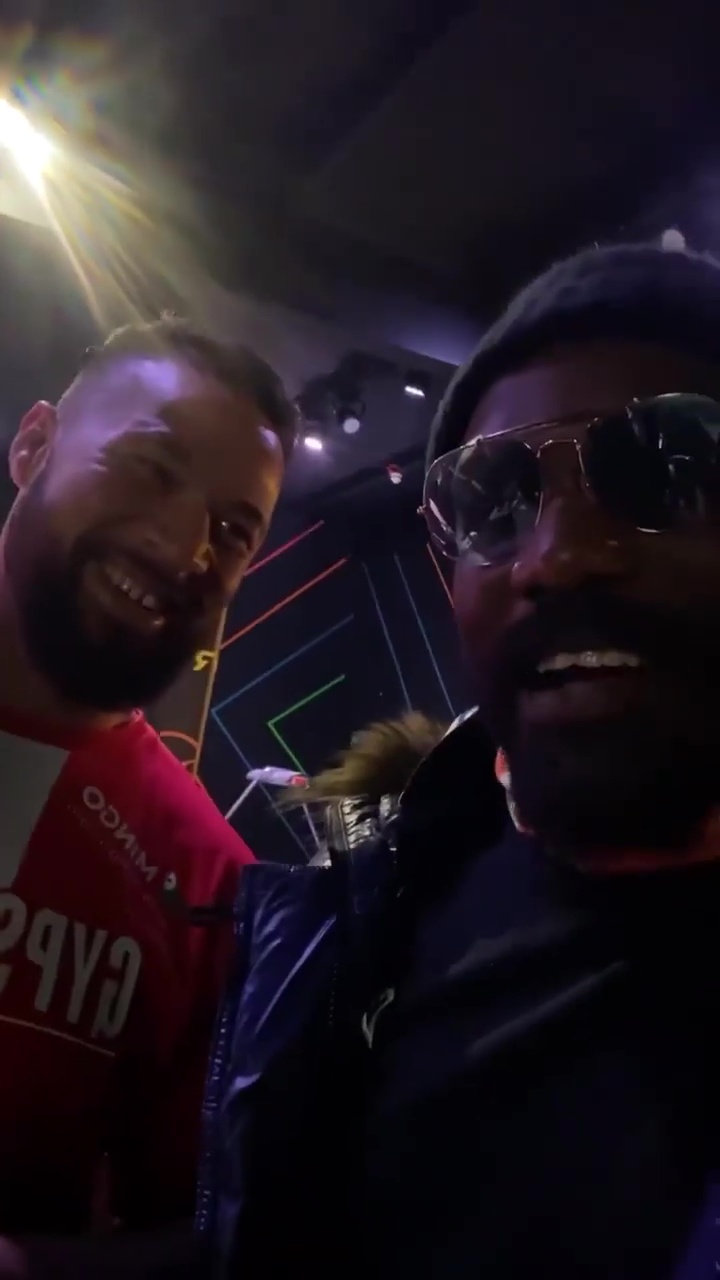 But Chisora, who has lost to both fighters in his career, fancied Whyte to beat Fury.

So much so, in fact, that he was willing to bet his house on Whyte knocking out heavyweight world champion.

Before the fight Chisora and another heavyweight, Joseph Parker, jokingly bet each other's houses against each other, with Parker backing Fury for the win.

So after defending his world title belts again Fury said in his press conference: "Derek Chisora is now homeless, sorry to everybody, he lost his house to Joseph Parker, so unlucky.

"And Derek, I have got a house next to my house in Morecambe, you are welcome in it any time by brother.

"But the moral of the story is never bet your house on something unless you're one million per cent sure, and you can never be sure in the heavyweight division.

"So now he's homeless, good luck to him."

Whyte also spoke out after the fight, suggesting he was not outclassed by the Gypsy King.

He told BBC Radio: "There wasn't a lot in it – it was a close fight and I didn't feel like I was outclassed in there.

"My game plan was to press him and start moving forward. I was trying to attack but one slip and I got caught with the shot.

"He's a big awkward guy – I was expecting that.

"It was always going to be an awkward fight, but I was trying to set up and be patient and land what I could early and from round three onwards start to press.

"It was a good learning experience."