WHAT do Tyson Fury and the Kazakhstan football team have in common? They both love beating up bums. 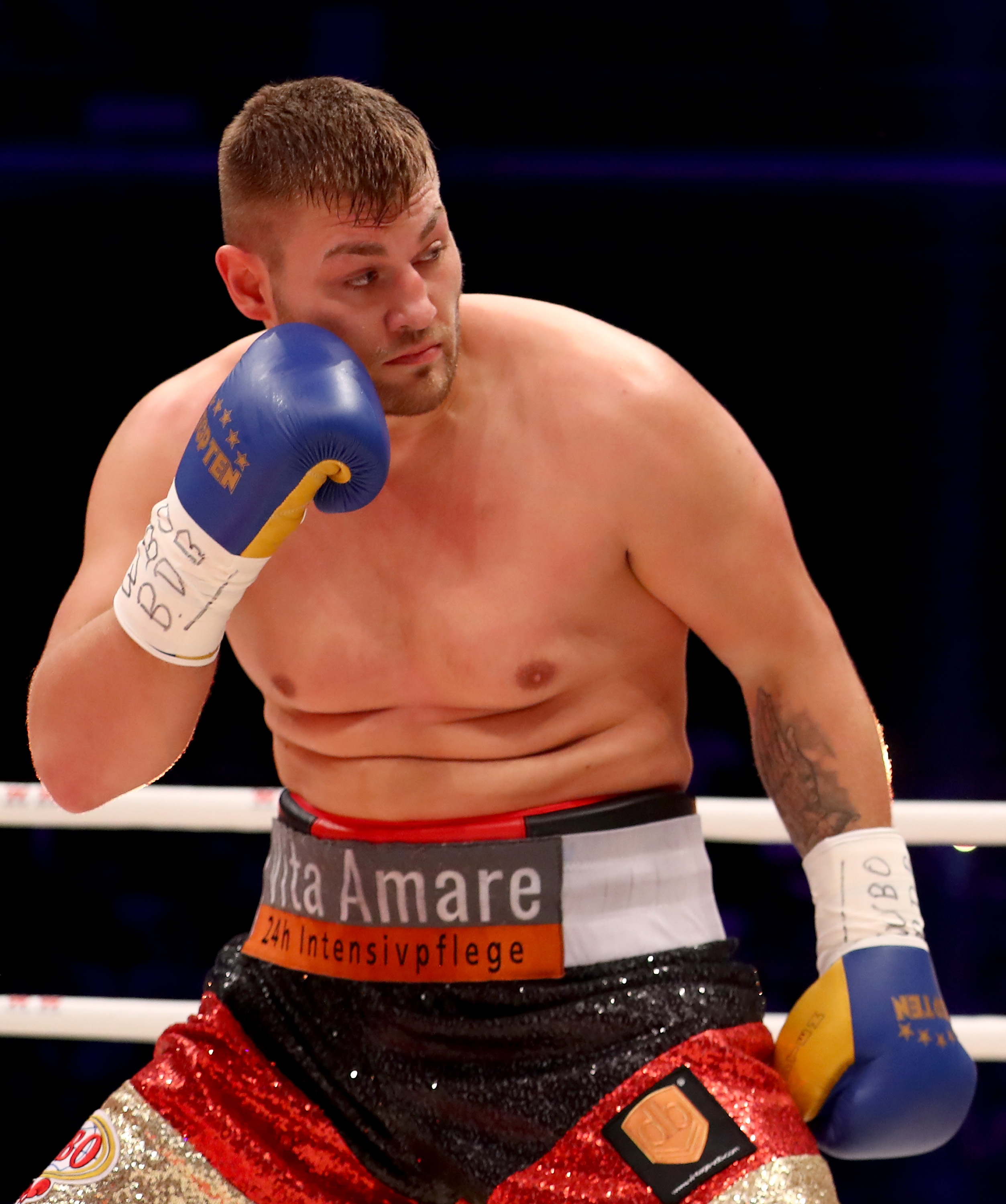 Almost four months after his sensational performance against Deontay Wilder, that should have secured him the WBC heavyweight world title, Fury looks set to return to poor opposition.

The 24-year-old German is 24-0, with 16 knockouts to his name, but Fury insists he is the greatest fighter of all time so is wasting his time yet again.

Wilder wanted the rematch, Anthony Joshua wants to settled their long-running grudge and Dillian Whyte would have stepped up to the plate.

At the start of February, when Fury’s big-money co-promotional deal with Top Rank and ESPN was announced, the Wilder rematch was, at best, delayed and possibly kiboshed completely, so fans knew to expect a tune-up fight for the 30-year-old.

The names that made business sense were either established American names or part of the Top Rank stable.

But former WBO champion Joseph Parker (11)  Oscar Rivas (12) and Bryant Jennings (29) have all been ignored.

And UK fans will understand Schwarz standing when told inexperienced prospects Nathan Gorman and Daniel Dubois are ranked at 47 and 49 respectively, after just 25 professional fights between them.

After losing almost three years of his career to a doping ban, mental health problems and drug addiction, Fury was allowed two push-over opponents in Sefer Seferi and Francesco Pianeta.

But when you claim to be the best in the bizz and slaughter the performances and opponents of all of your rivals, you have a duty to back it up.

Fury has derided AJ’s trip to New York to take on 22st American Jarrell Miller on June 1 and his argument has had some support.

But Miller sits 35 places above Schwarz, in 6th, in the respected Boxrec standings.

And the 6ft 9in, 27-0 star insists he only performs at his best when up against worthwhile opposition and his performances against Wilder and Wladimir Klitschko support that.

Fury filled and thrilled the Los Angeles Staples Center in December, fans flocked to back their man in what seemed like an impossible task against the dynamite-fisted champion.

But without a title on the line, any needle or backstory or even a serious threat to Fury’s undefeated record, who will be tuning in to watch this walkover?

Hopefully it’s a third warm-up fight ahead of more serious showdowns in 2019 and the supporters who have stuck by the former champion through thick and thin get rewarded with a giant showdown soon. 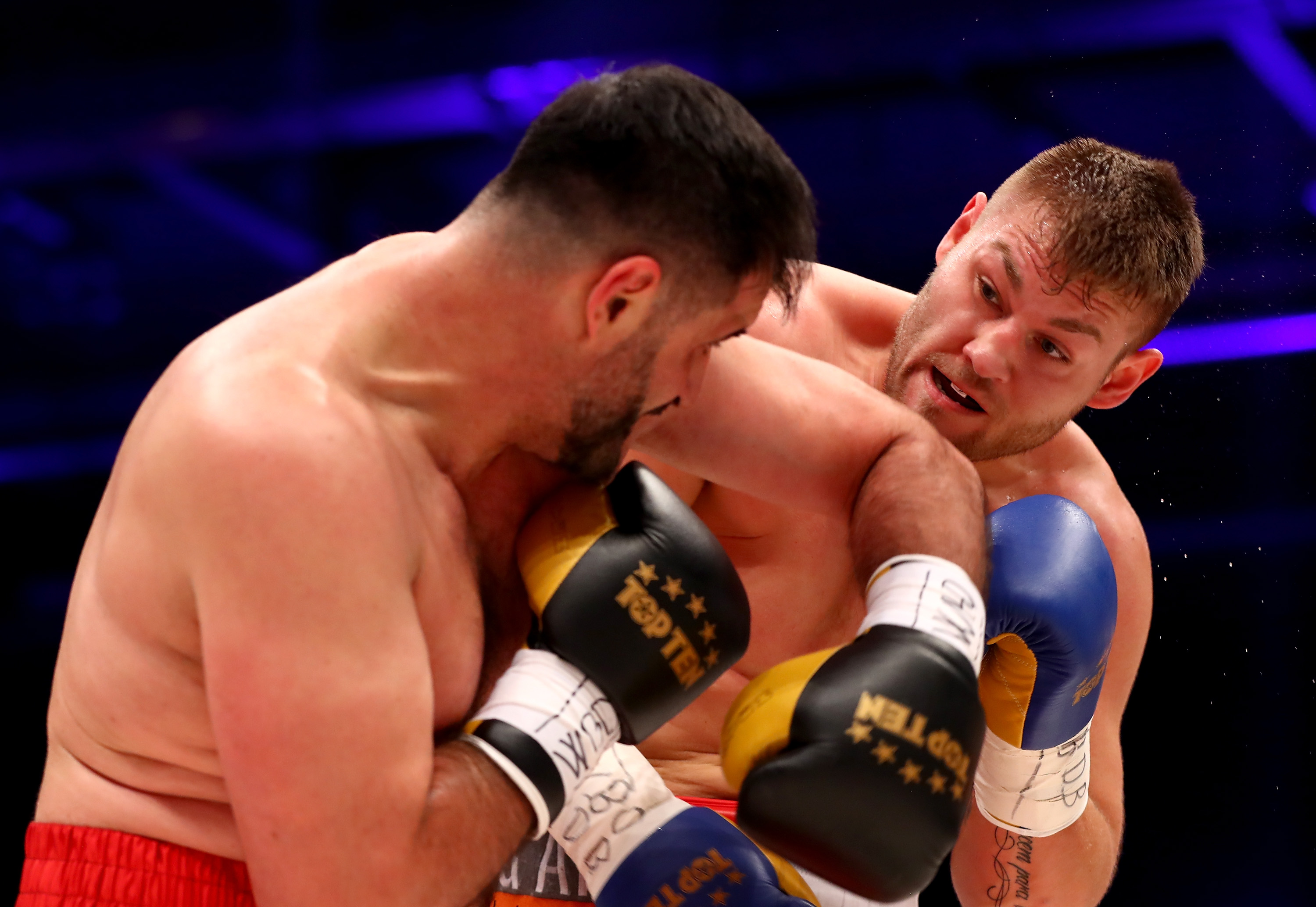 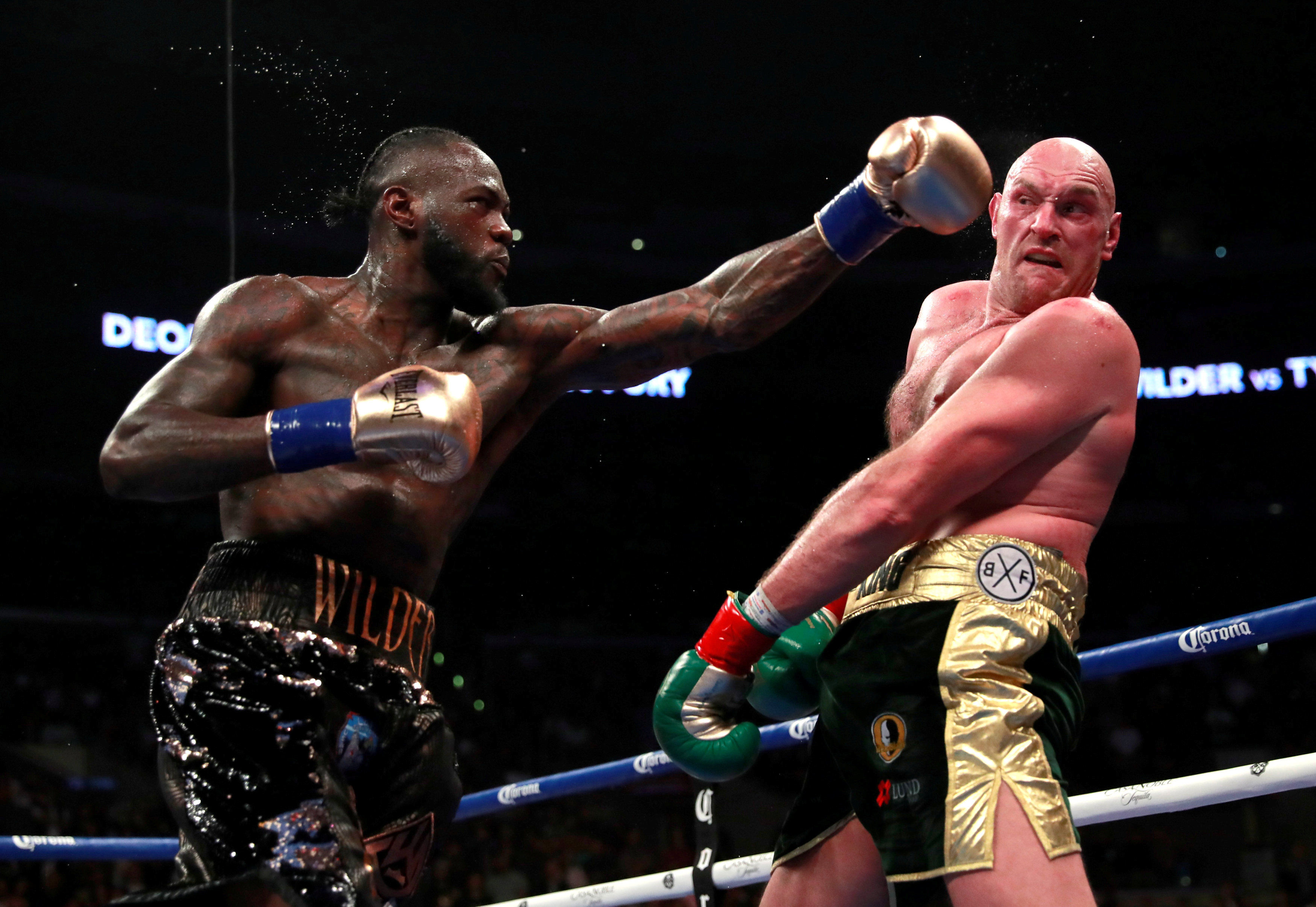