TYSON FURY revealed he is doing up to FOUR training sessions a day to be ready for the return of boxing.

With a trilogy clash with Deontay Wilder expected next and an undisputed decider with Anthony Joshua on the horizon, the Covid-19 lockdown could not have come at a worse time.

But the father of five is sticking to a strict training routine at home with wife Paris.

On Tuesday, ten minutes into their warm-up, Fury revealed Monday had a been a gruelling slog as he undertook four classes.

After a slow start, the modest Gypsy King said: "Look at me, I am stiff as a board.

"I am stiff because I did four hard sessions yesterday."

Fury led his wife and viewers joining in at home in his daily exercise class once again on Tuesday.

But some fans may have been left disappointed, though, as the video cut in and out due to poor connectivity, meaning parts of the session were missed.

The 31-year-old may well be WBC world champ but even he can get struck down by bad WiFi – and he's had previous.

But before wrapping things up, Fury did have time to lead viewers in a monster 700 reps in a mammoth ab workout.

On an Instagram story afterwards, he added: "For all those waiting for the story to go up, the link was shocking again and kept freezing.

"But anyway we did a ten-minute warm-up, followed by the workout that we did three times over.

"Complete that three times then we went into 700 sets of ab workouts then we did a little stretch and a warm-down. That was the morning completely, 47 minutes."

She was late to arrive, with Tyson not impressed at her apparent lack of enthusiasm after "watching TV all night".

After around 26 minutes, the boxer was left all alone as Paris walked out of the living room.

But while Fury is keeping in tip-top condition so he can take on Wilder for a third time – even getting brother and Love Island star Tommy and girlfriend Molly-Mae Hague involved – the Bronze Bomber is on the mend after undergoing bicep surgery following his battering at the hands of Fury.

The American said: “Recovery [is] going well, I’m in therapy, I ended up injuring it during my last fight, somewhere up in there.

"I can’t work out now. Once I get healed with my arm I’m looking forward to just working out, being able to do the things I love to do.

“Right now I’m just sitting back and getting taken care of, all meals being prepared for me, a lot of catering now between my fiancee and all the kids around me." 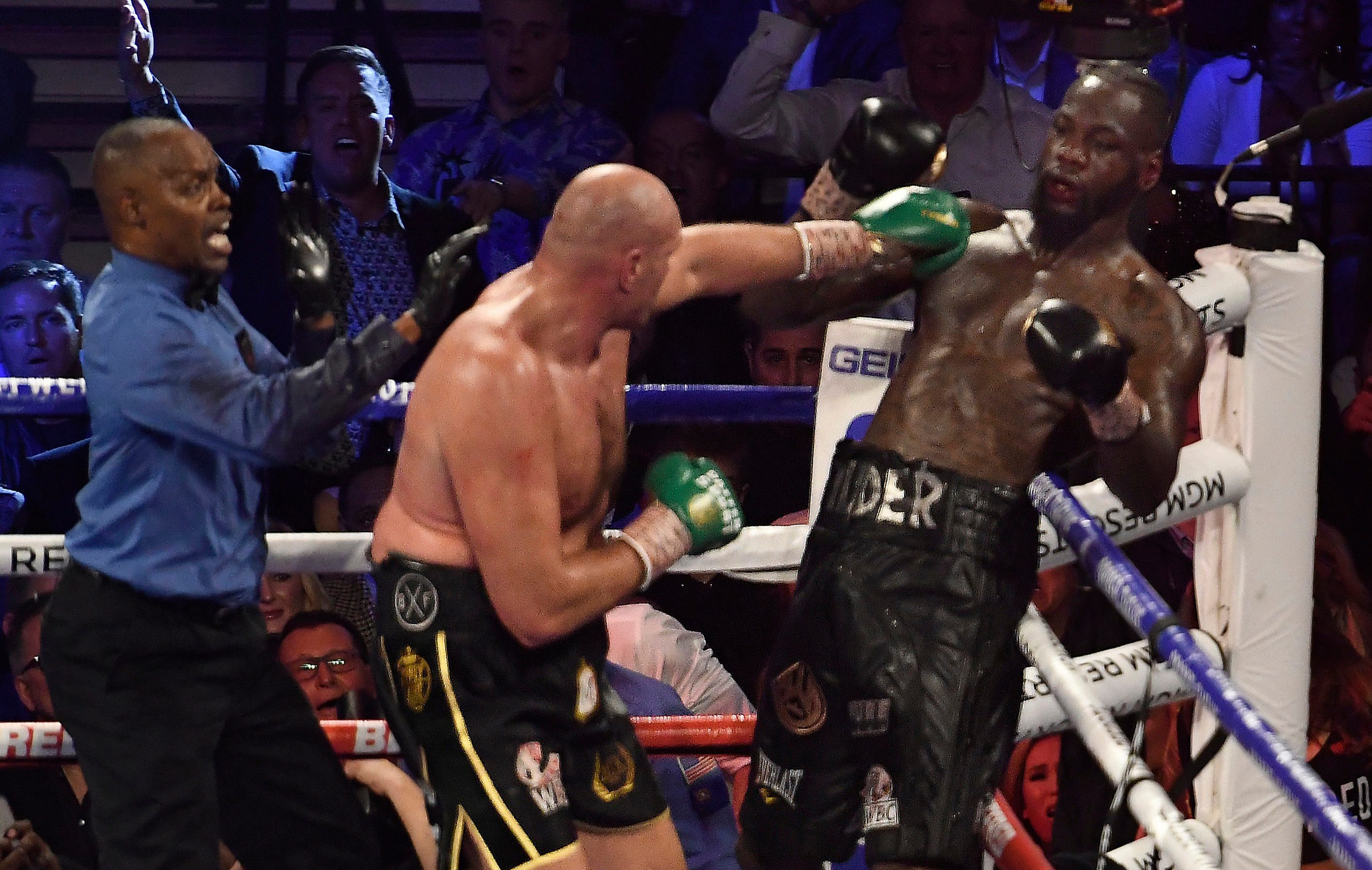 What Kim Mulkey’s coaching move means for LSU and Baylor