TYSON FURY has revealed he never feared defeat despite being floored TWICE in the fourth round.

Deontay Wilder caught Fury with a huge right hand to send him to the canvas and moments later rocked him again. 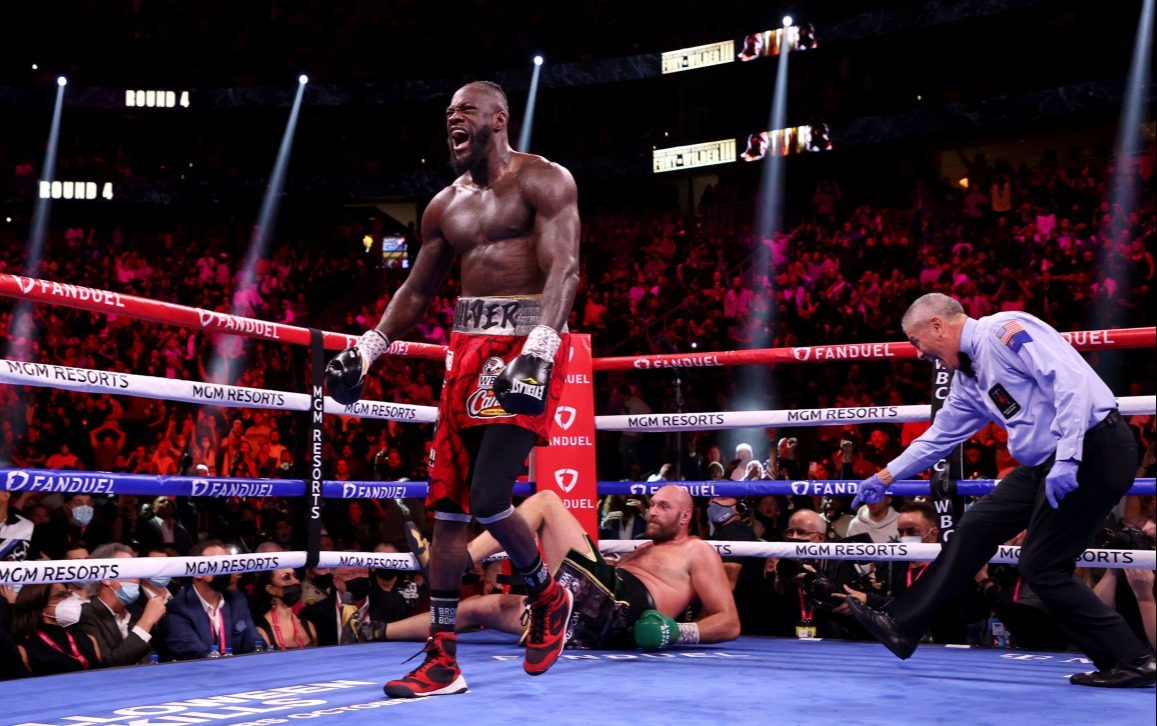 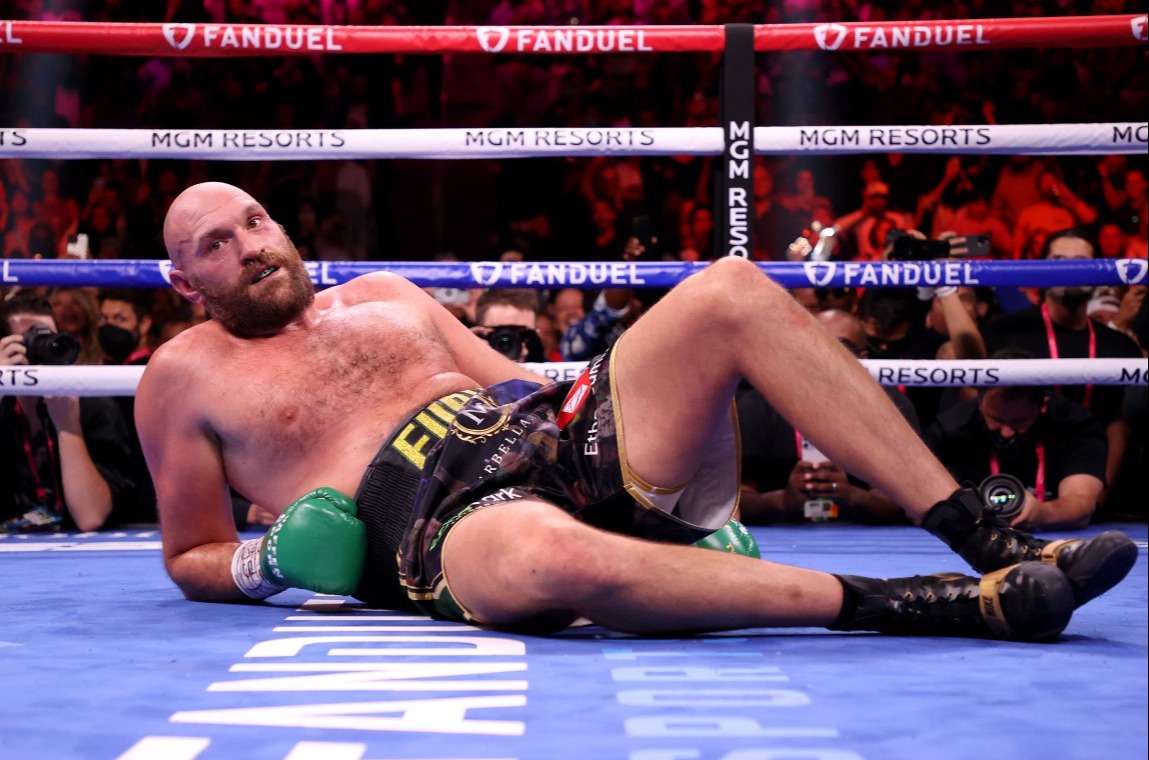 Fury recovered with some fans suggesting he was given a slow count, but the Gypsy King was not concerned about the prospect of losing the fight.

After winning, Fury was asked what went through his head at that moment and he replied: "Not a great deal. You going swimming and you're going to get wet.

"He caught me, he caught me twice in the fourth round. But I was never thinking 'oh this is over'.

"I was thinking 'okay good shot but I will get you back in a minute' and I did.

"I was very conscious, saw the ref go three…four, and I was always there.

Fury had taken the upper hand in the fight by knocking Wilder to the floor in the third round.

And though he fell himself in the fourth Fury recovered to dominate the contest, landing over twice as many punches than Wilder.

Wilder held on until the 11th round when Fury finally dealt the killer blow with the American clinging onto the ropes for support.

Ethan Akanni: Coming out as gay in athletics has boosted my confidence