TYSON FURY has ruled out fighting Dillian Whyte or Joe Joyce – as he is 'only interested' in Anthony Joshua and Oleksandr Usyk.

Fury is looking to return in February, having brutally knocked out Deontay Wilder in their trilogy bout at the end of October. 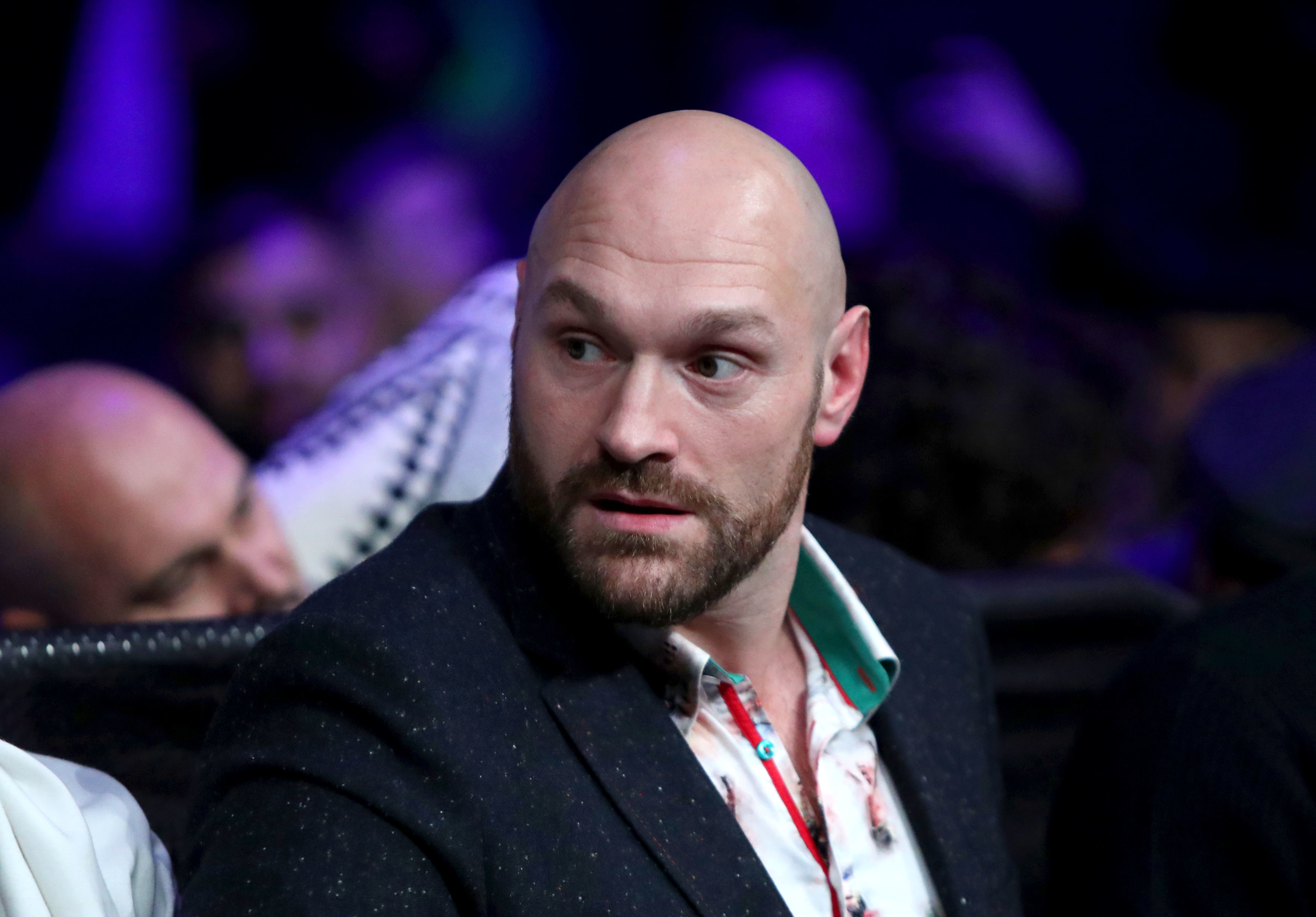 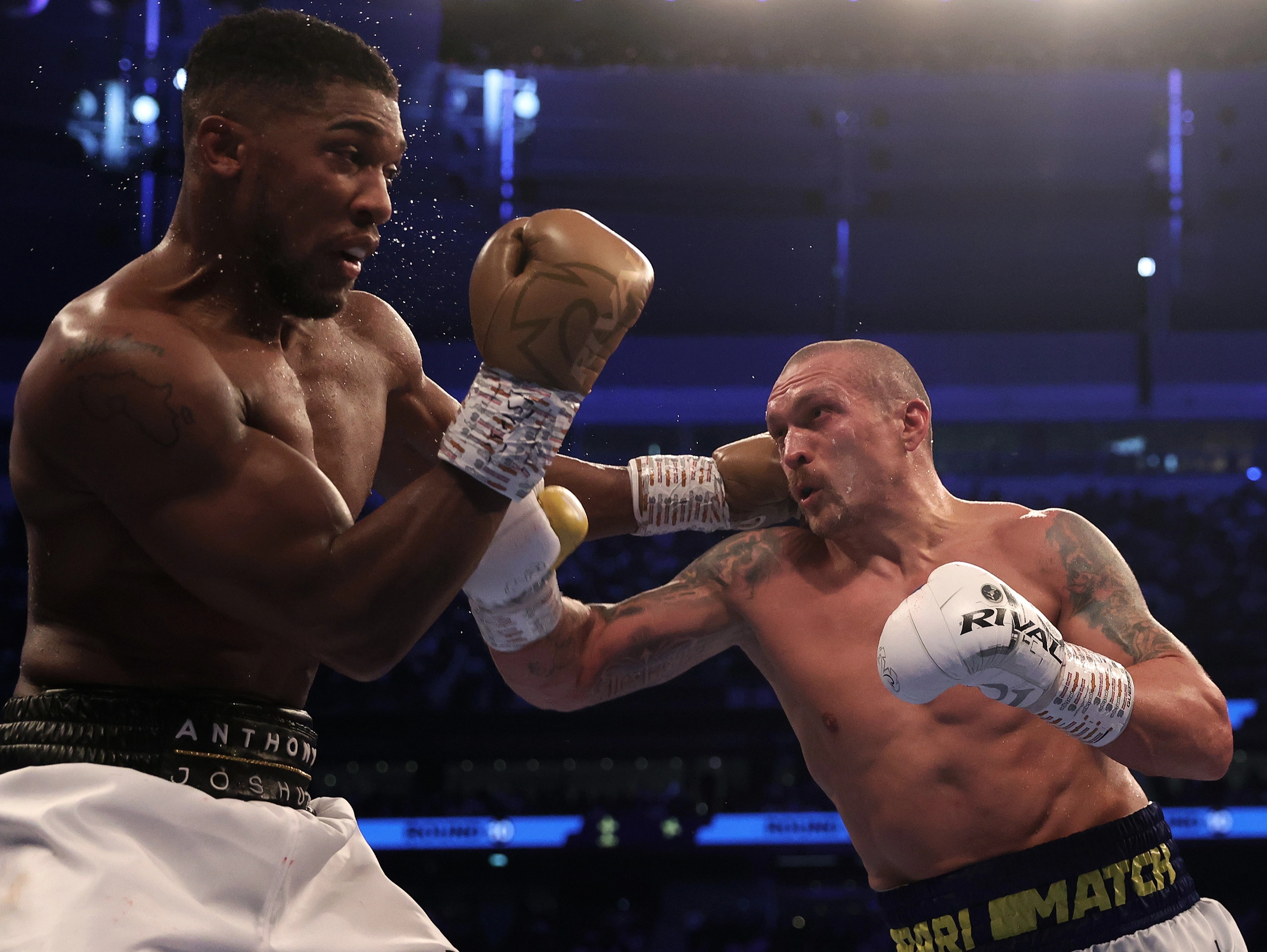 Just two weeks beforehand, Usyk dethroned Joshua, who has since invoked his right to an immediate rematch next year.

It leaves Fury's chances of fighting for all four undisputed belts slim and instead looking for another opponent in the meantime.

Joshua is set to rematch Usyk by April, which would still be two months after Fury's planned return in February.

And unless he is willing to sit and wait, he would be forced to find an alternative option, with AJ stepping aside out of the question.

Whyte is the WBC interim champion and in turn mandatory challenger for the full title.

But his prior legal case with the WBC, to speed up his much-earned shot at the belt, has actually prevented his fight with Fury from being ordered.

The unbeaten champ already insisted he will now sit and wait through another drawn out dispute, like he did with Wilder, 36, over the summer.

So Joyce, currently mandatory for the WBO belt, offered his services against ex-sparring partner Fury.

But the man himself doubled down on only wanting Joshua or Usyk and does not even want to entertain other options.

Fury said: "We'll find out February, but today's only November, so a lot can happen in a few months."