TYSON FURY has revealed he could retire after his trilogy fight with Deontay Wilder and never face heavyweight rival Anthony Joshua.

The 33-year-old has won all four world titles throughout his career, the latest of which came when he claimed the WBC strap from Wilder with a seventh round stoppage victory in February 2020. 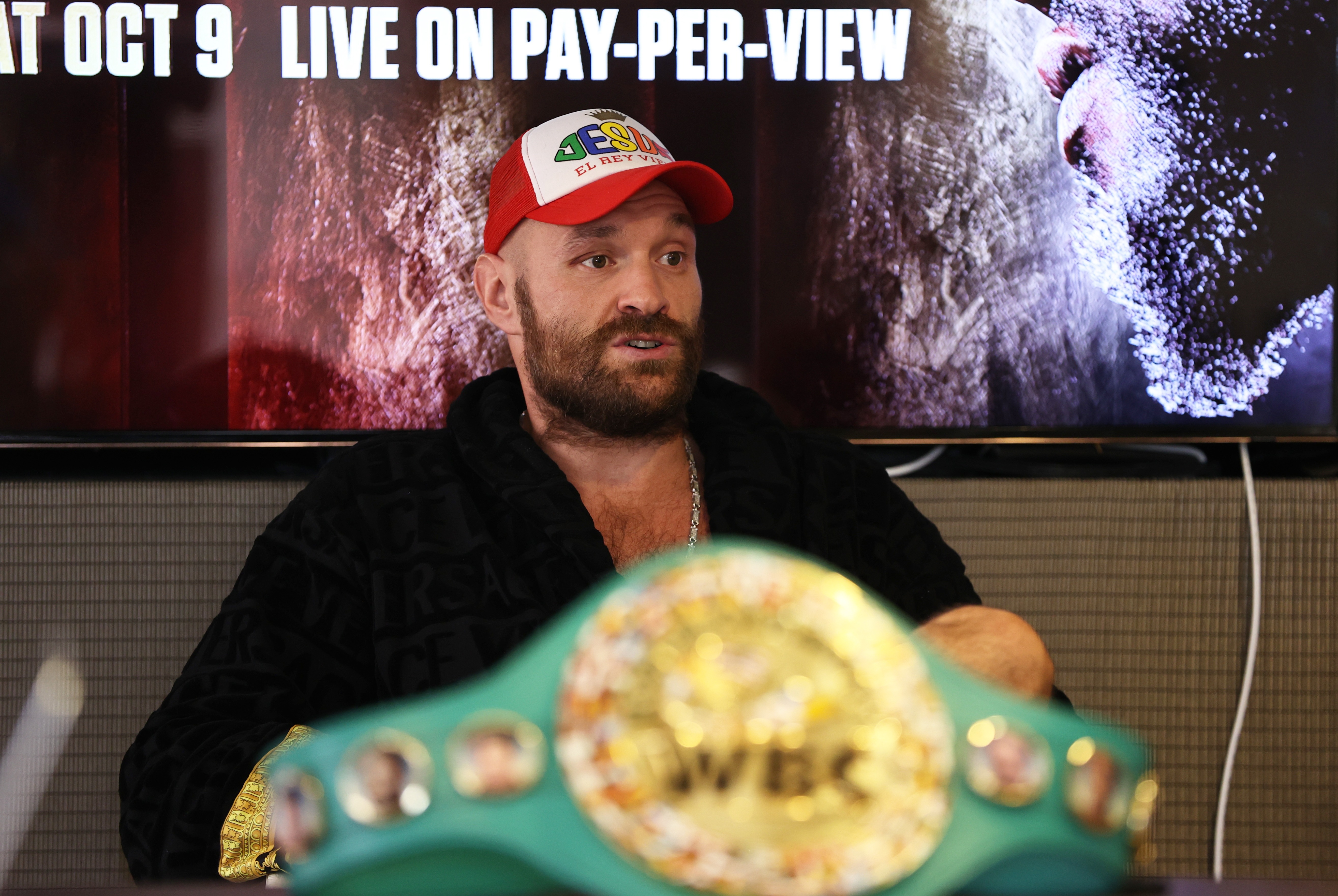 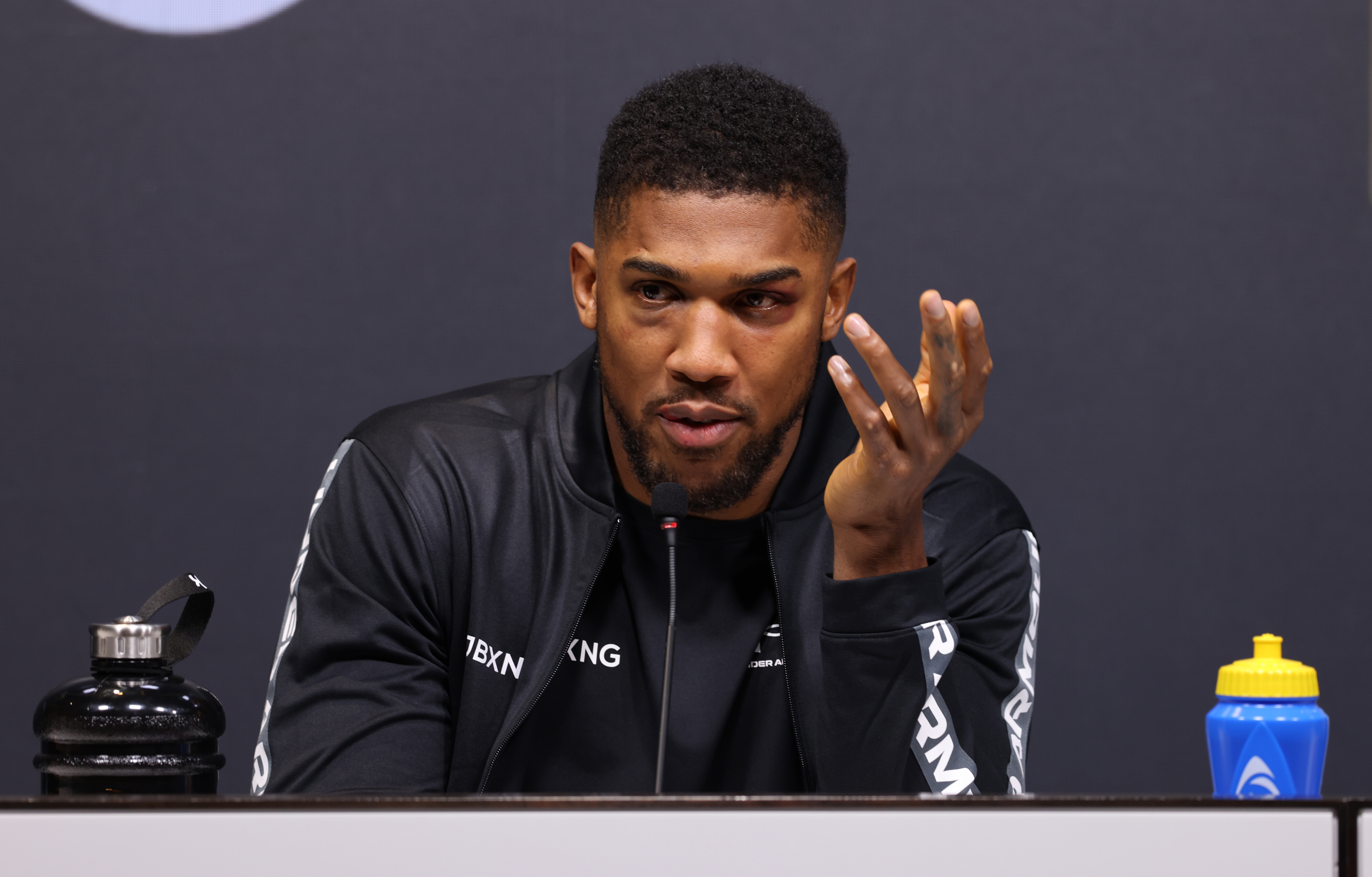 Now The Gypsy King is stepping into the ring with the American once more and he has admitted there is a chance it could be his last fight.

Speaking on the BBC's 5 Live podcast, he said: "Listen, I could walk away today and never look at boxing again and I've done what I've done and it can never be taken away.

"People would always remember the enigmatic Tyson Fury, the crazy man who fought everybody. Wasn't bothered about nobody.

"Even the biggest punchers in our generation didn't faze him. Went across the pond, fought Klitschko in Germany.

"No-one can say anything about me other than I did what I did and that's it and be proud of it."

If Fury does retire, it would put an end to the constant speculation about a fight between himself and Joshua.

The pair looked set to meet in the summer before an arbitrator made the decision that Wilder had the right to a third bout with Fury.

And the idea of an all-British dust-up being made took another hit when Joshua lost his three world titles after a unanimous decision defeat to Usyk last month.

Meanwhile, Fury's upcoming opponent Wilder has also hinted he is coming to the end of his career.

The Bronze Bomber told the Last Stand Podcast: "I can feel it getting close, retirement… I'm seeking one champion, one face, one name.

Fury and Wilder will meet in the ring around 5am BST on Sunday morning as they do battle yet again.

If the Brit gets the job done, he could be set to face fellow countryman Dillian Whyte next as he is Fury's mandatory challenger. 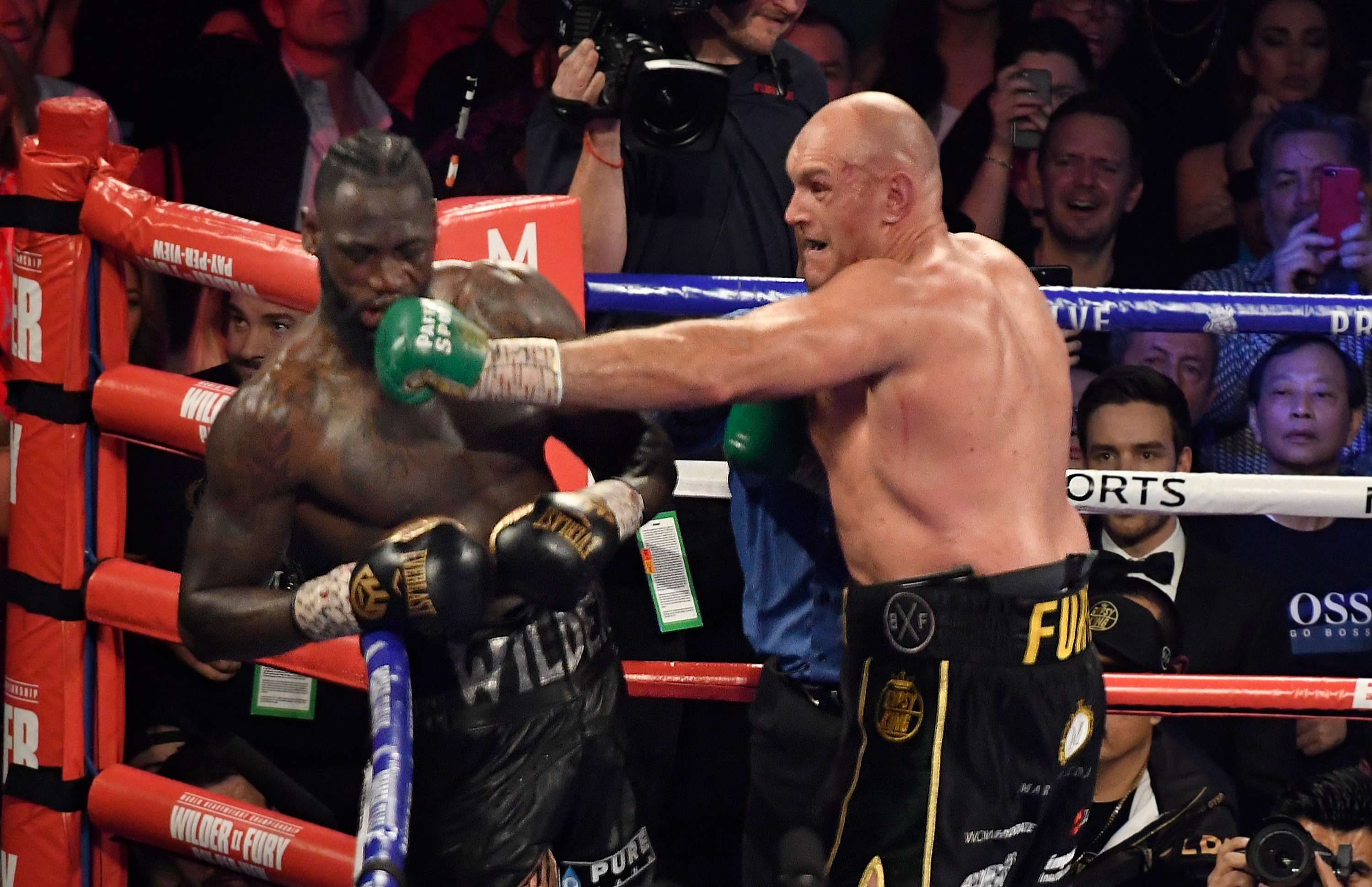 Joshua vs Fury to take place 'without any obstacles' if AJ beats Pulev and Gypsy King downs Wilder, confirms Arum