The Gypsy King has returned home after a controversial bout in Los Angeles for the WBC World Heavyweight title which ended in a draw. 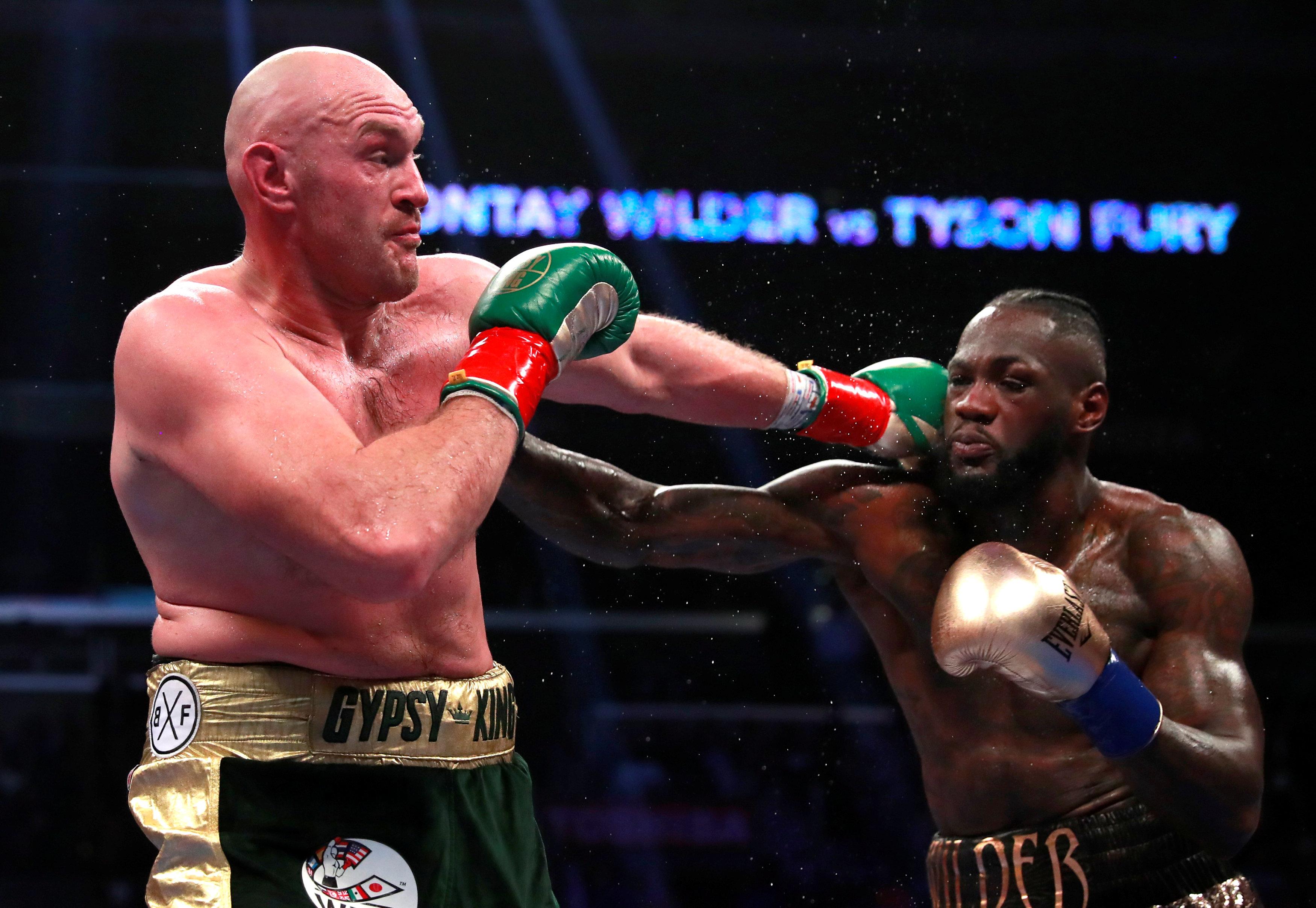 Fury dominated his fight against champion Wilder, but two knockdowns – including a brutal one in the final round – convinced the judges to call it a stalemate.

However, Fury’s return from the brink has won over a new legion of fans.

And they will be able to give him their full appreciation during United’s Premier League battle against Arsenal at Old Trafford.

Promoter Frank Warren tweeted: “The most talked about man in Britain, the people’s Champion and Lineal Heavyweight World Cup Tyson Fury will be at Man Utd v Arsenal tonight alongside BT Sport.”

And the announcement provided a flurry of responses, with one fan writing: “Gypsy king is back.”

Another said: “Any chance of a team talk before United go out, they need it.”

One tweeted: “The king is back in the UK!”

Another cheekily added: “Got draw written all over it.” 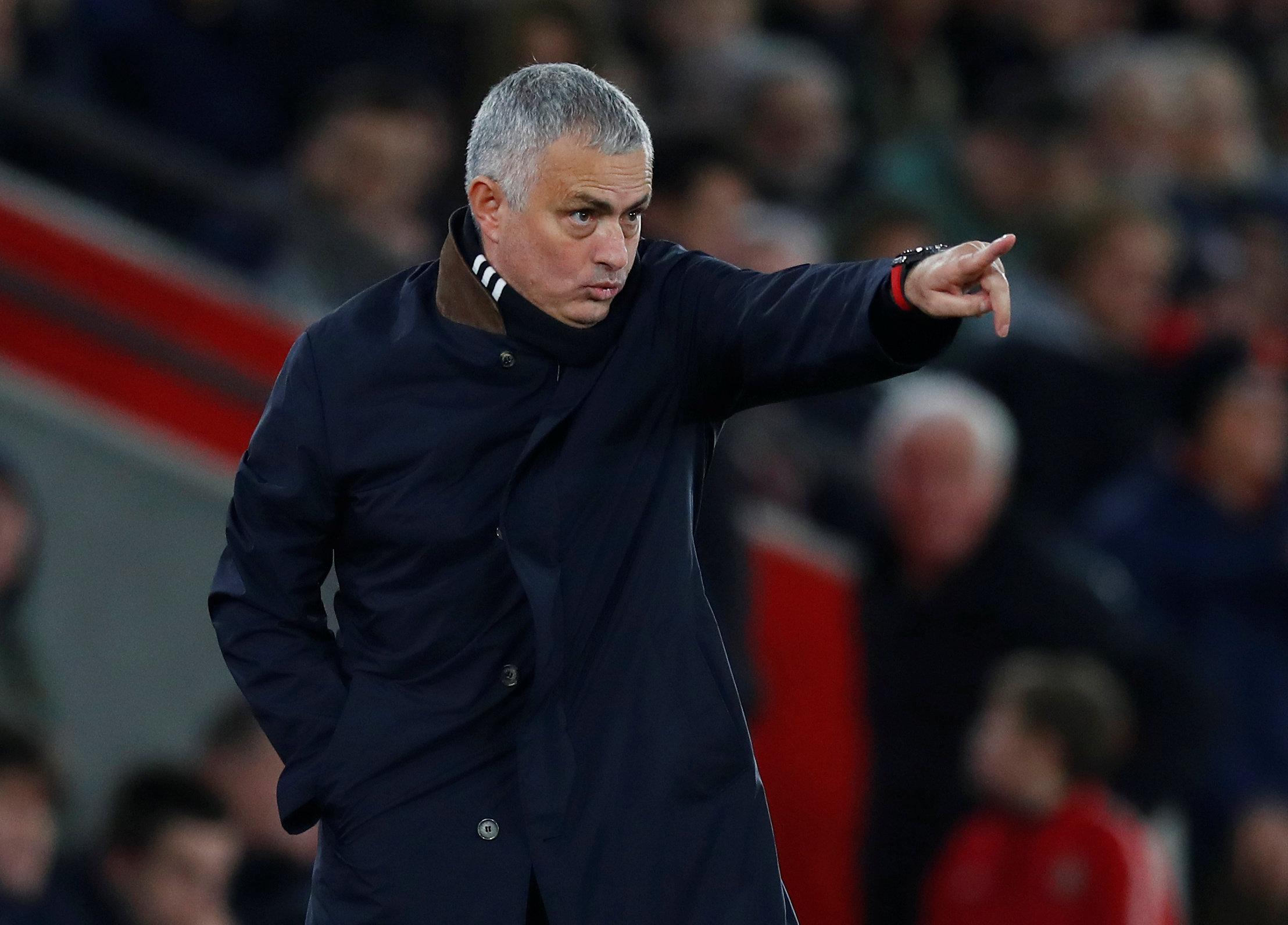 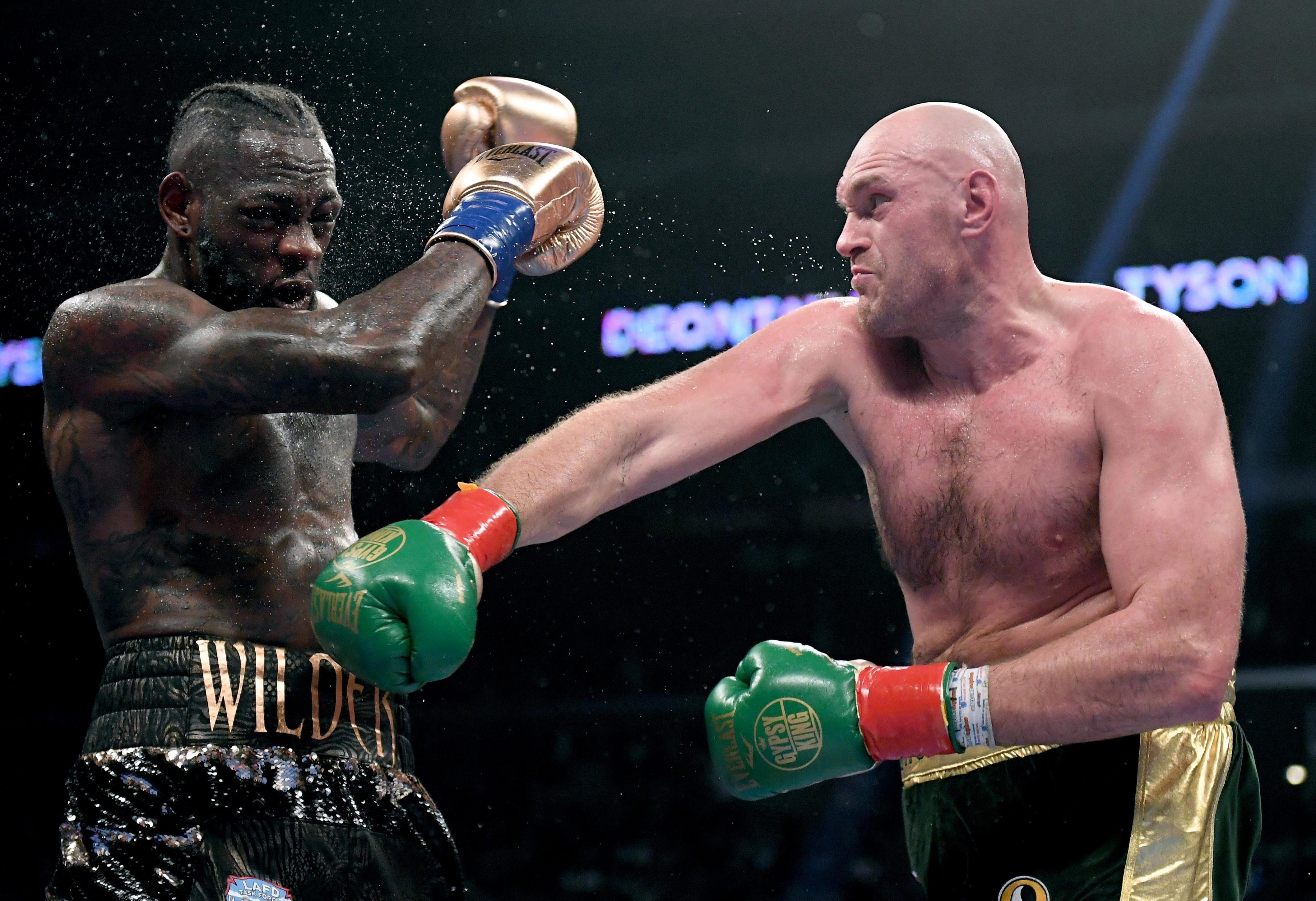