TYSON FURY has claimed that he's not short of female attention wherever he goes as he revealed that he is often mistaken for Hollywood heart-throbs Brad Pitt and George Clooney.

The Gypsy King – who has five children with wife Paris – has stated that women hit on him all the time because he's "tall, dark and handsome". 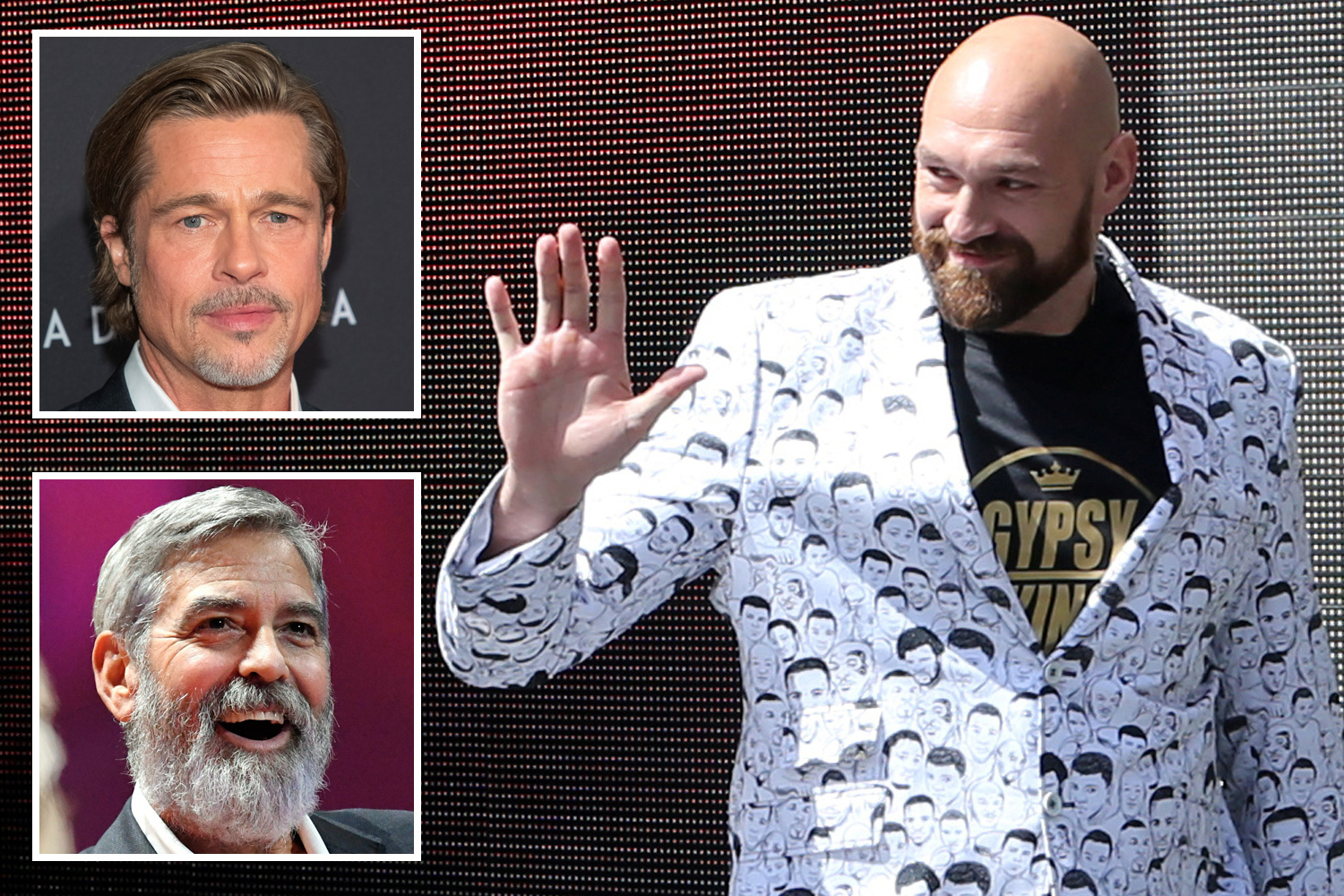 And the 31-year-old also believes his dress sense is another key reason why he gets so many admirers from both sides of the Atlantic.

Fury has stated that he wears three-piece designer suits all the time – even if he's on the school run.

In quotes reported by the Daily Star, he boasted: "Do women hit on me? All the time!

"Everywhere I go. And not just because they know who I am.

“Seriously, I could go to foreign countries where people don’t know me and they’re still hitting on me.

"Because I’m tall, dark and handsome. Good dress sense. They’re like: ‘Who is this guy? Is he Brad Pitt? George Clooney?’”

Speaking of himself, he added: "I’ve created a monster, haven’t I?

"I’ve created this flamboyant character, so now if I don’t turn up dressed the part, people are disappointed. It’s the brand. It’s just part of the job.”