The bookies have slashed the Gypsy King's odds following his stunning performance against Deontay Wilder which was controversially scored as draw. 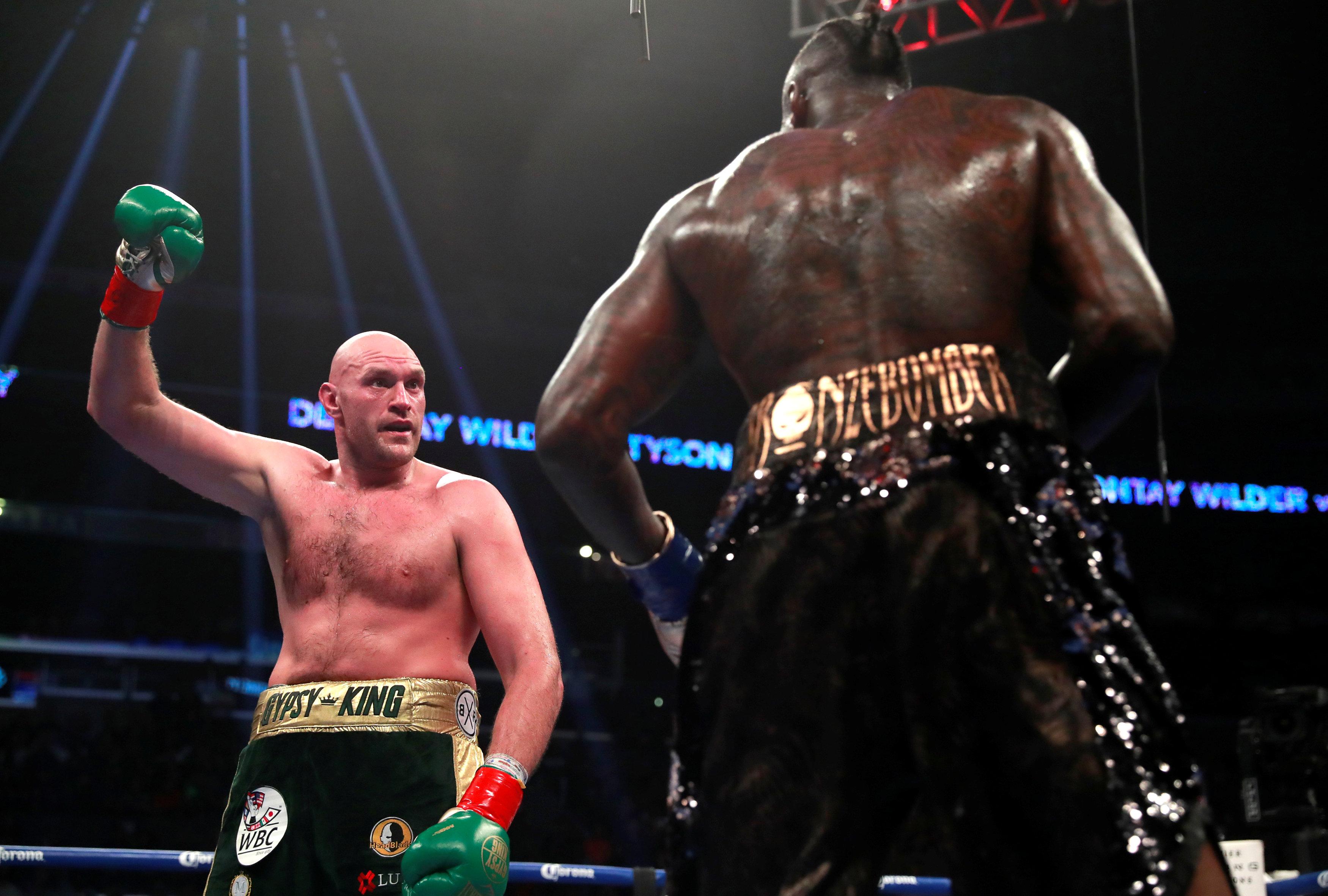 Fury was 10/1 before the fight but he is now 9/2, after Betfair received a flurry of bets from punters over the last 48 hours.

The 30-year-old has been an inspirational figure after overcoming depression, alcoholism and drug addiction.

Harry Kane is the standout favourite at 9/2.

The Tottenham striker won the Golden Boot at the World Cup in Russia with six goals earlier this year for England.

While Tour De France winner Geraint Thomas is second in the running at 9/4. Betfair's Katie Baylis said: "Kane is the 2/1 favourite ahead of Geraint Thomas for this month’s Spoty Awards.

"But the big mover in the market has been Fury who along with Hamilton is at 9/2 following his remarkable draw with Wilder on Sunday.

"Before the fight he was at odds of 10/1, but there have been a flood of bets on him in the last 48 hours and we’ve slashed those odds and he’s now seen as a huge chance at being awarded the coveted SPOTY.”