TYSON FURY praised his son for telling the truth after he spilled Diet Coke inside the boxer's new car.

The Gypsy King uploaded an adorable video onto Instagram showing his son admitting to the accident. 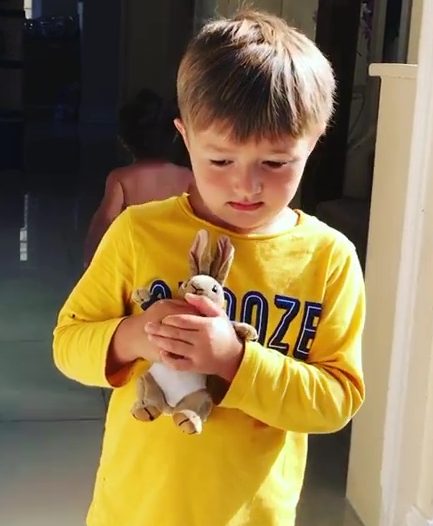 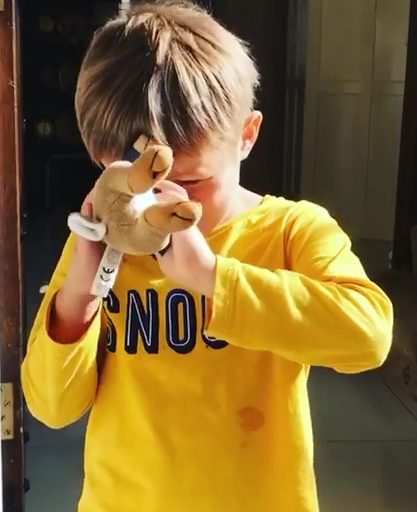 And the WBC heavyweight champ was delighted with Prince Tyson Fury II for owning up and said that by doing so he "didn't get into any trouble".

Three-year-old Prince is stood in a yellow T-Shirt and holding a cuddly toy with the conversation going as follows:

Fury: “What happened this morning?"

Prince: “I spilled Diet Coke on the new car."

Fury: "And what did daddy say?"

Fury: Ah, so cute – he thought he was going to get in trouble but he told me anyway because I told him if he tells the truth he'll never get into trouble. 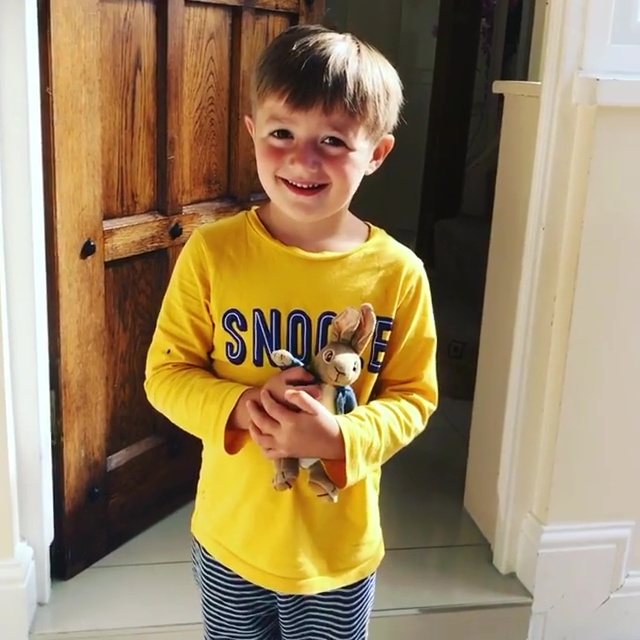 Fury then finished up the lesson asking his son: “Who's your best friend?”

Fury then asked: "Who's my best friend?"

The young lad is making a bit of a name for himself on his famous father's social media.

SunSport reported how he joked he will knock out Anthony Joshua as he joined Tyson and wife Paris for their lockdown workout.

When Fury's wife and mum-of-five Paris asked the lad "who's the champion?", Prince fired back straight away: "Me!"

And little Prince replied: "Knock him out!"

That had his WBC champion dad in stitches, who named all three of his sons Prince.

And Fury added: "Yes, easy. You see, this is the confidence you install into these fighting men.

"That’s the confidence I had when I was his age. Knock him out.

Another Pro Football League Is Born. Will It Outdo the (Short-Lived) Others?