CHELSEA and Manchester City will each have 6,000 fans at the Champions League Final after Uefa finally confirmed the match has been switched to Portugal.

After nearly a week of negotiations, Euro chiefs announced the game would be moved from Istanbul as a result of the latest Covid wave in Turkey. 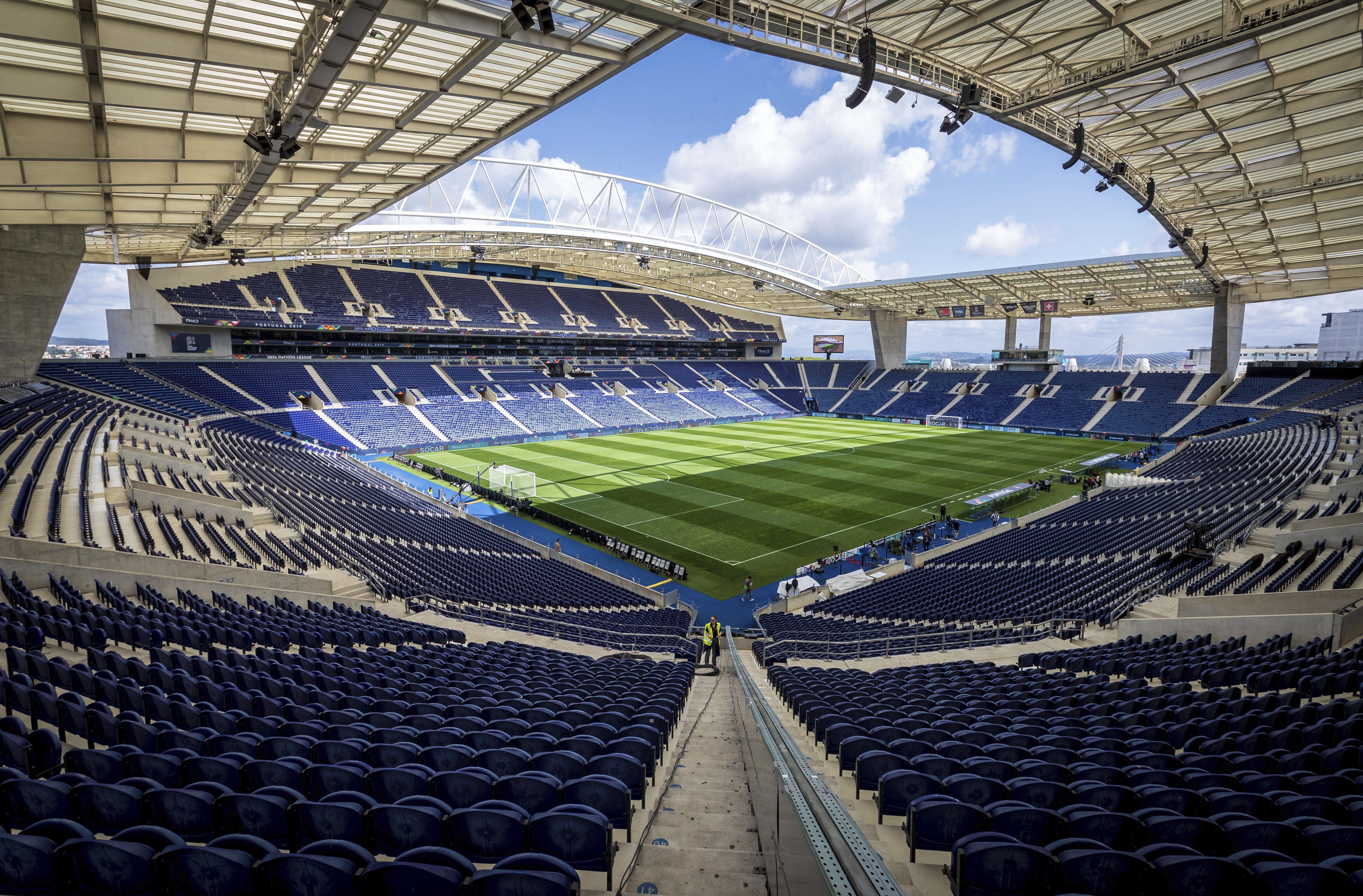 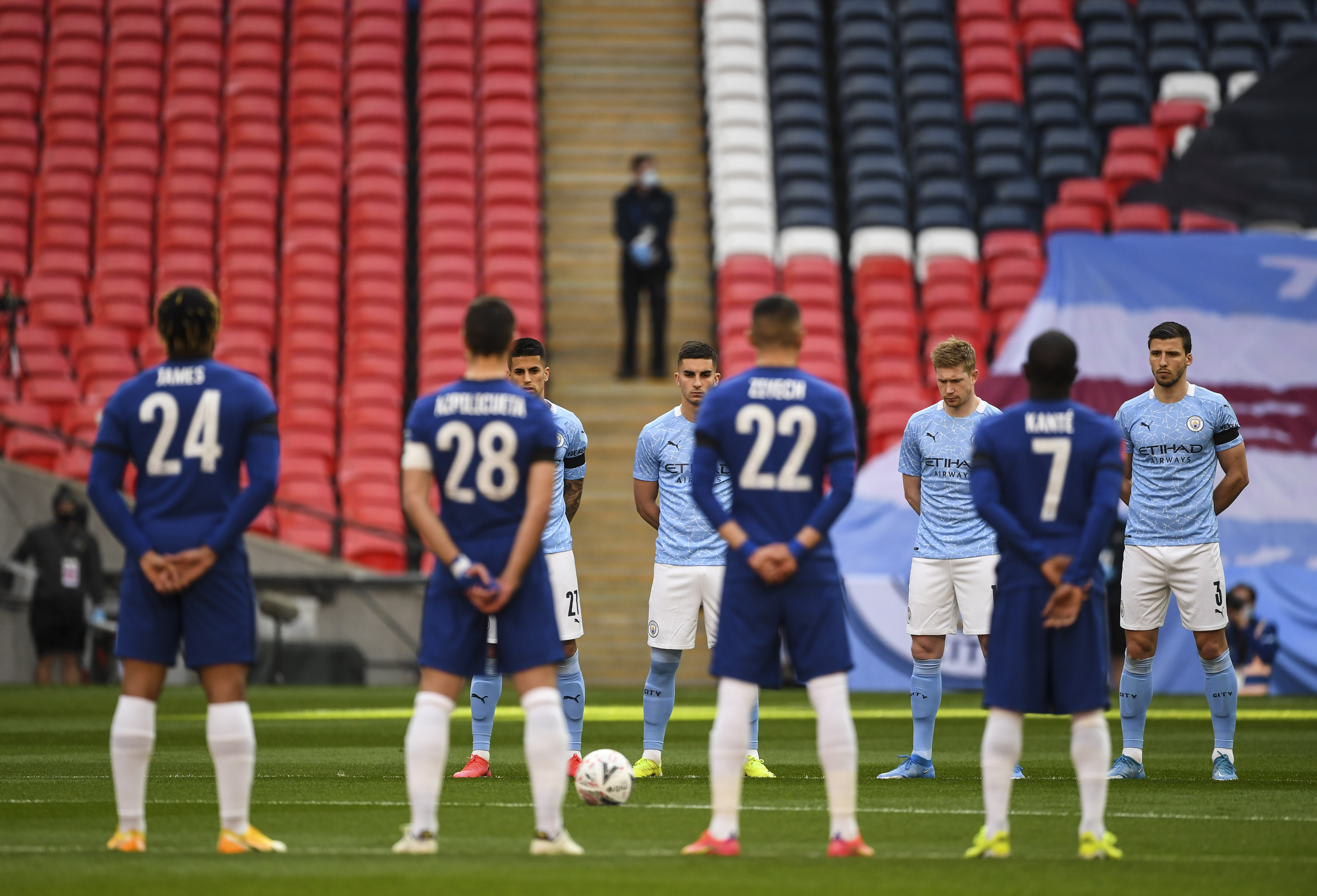 Uefa had hoped to move the game to Wembley but that plan was scuppered because of UK border regulation controls and the number of broadcasters, VIPs and guests required to have access to the game.

But 48 hours of intensive negotiations with the Portuguese authorities were completed as Uefa confirmed Porto’s Estadio do Dragao will be the venue for European football’s showpiece event.

As a result of fierce lobbying by Uefa, the Portuguese Government agreed to raise it’s initial 10 per cent stadium capacity cap to allow up to 20,000 inside the 50,000-capacity venue.

And Uefa gave City and Chelsea supporters good news as it confirmed the allocations.

Uefa said: “Staging the final in Istanbul would have meant none of the clubs’ domestic fans would be able to travel to the game.

“After a year of fans being locked out of stadiums, Uefa thought that everything needed to be done to ensure the supporters of the two finalist teams could attend.

“Uefa discussed moving the match to England but, despite exhaustive efforts on the part of the Football Association and the authorities, it was not possible to achieve the necessary exemptions from UK quarantine arrangements.

“The Portuguese authorities and the FPF stepped in and worked quickly and seamlessly with UEFA to offer a fitting venue for the final.

“As Portugal is a green list destination for England, fans and players attending the final will not have to quarantine on their return home.”

Thanking the Portuguese authorities, and also the Turkish Government for allowing the istanbul Final to be moved for the second year running, Uefa President Aleksander Ceferin added: “After the year that fans have endured, it is not right that they don’t have the chance to watch their teams in the biggest game of the season.

“Fans have had to suffer more than twelve months without the ability to see their teams live and reaching a Champions League final is the pinnacle of club football.

“To deprive those supporters of the chance to see the match in person was not an option and I am delighted that this compromise has been found.

“We accept that the decision of the British Government to place Turkey on the red list for travel was taken in good faith and in the best interests of protecting its citizens from the spread of the virus.

“But it also presented us with a major challenge in staging a final featuring two English teams.

“The difficulties of moving the final are great and the FA and the authorities made every effort to try to stage the match in England and I would like to thank them for their work in trying to make it happen.”

Johnny Meadows dead at 59: Ex-WWE and WCW star loses battle with coronavirus after month on ventilator