COLBY Covington and Tyron Woodley face-off in the main event of UFC Fight Night 178 this weekend.

This is the final match-up before UFC goes back to Abu Dhabi for a host of major duels. 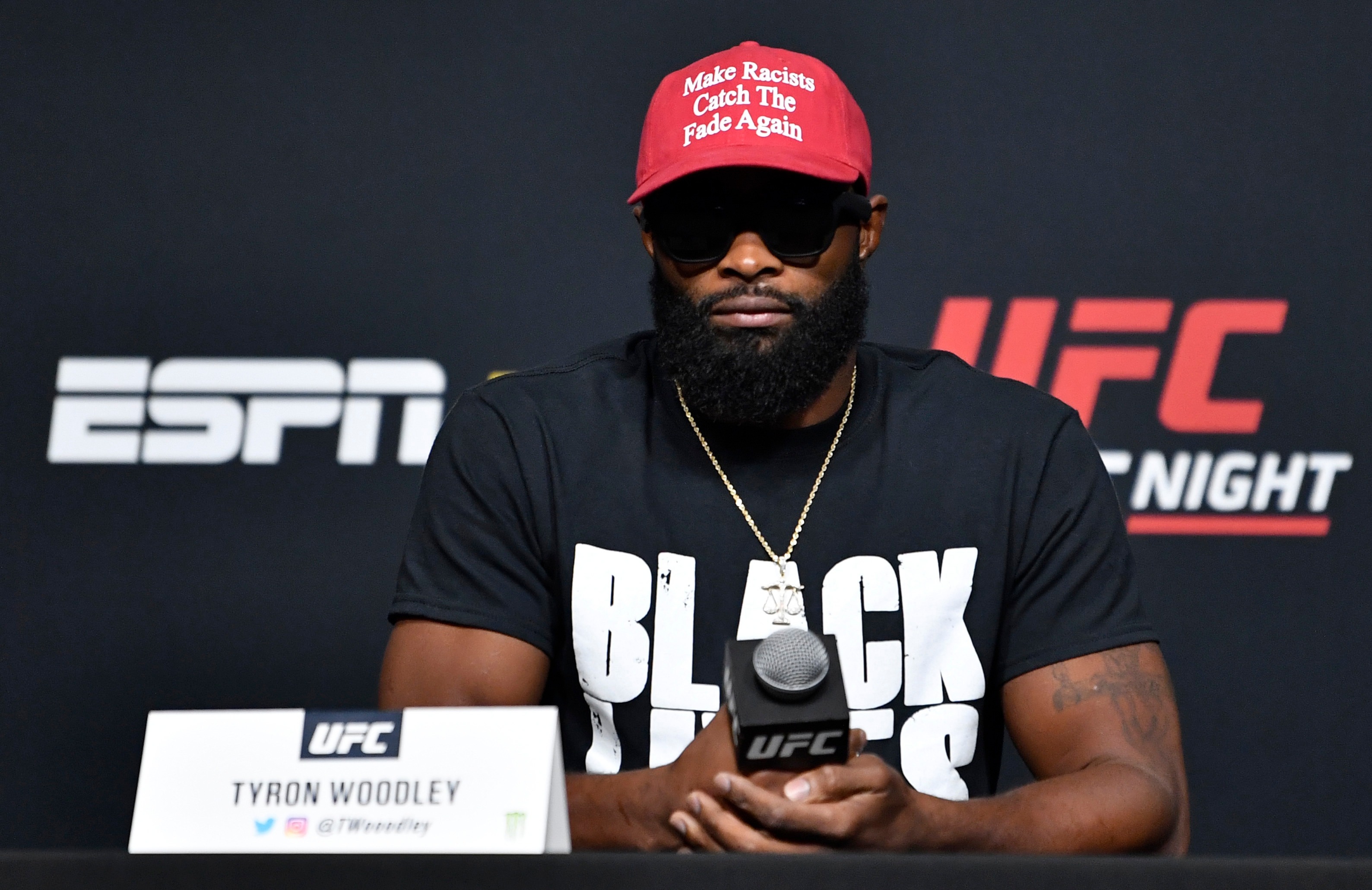 The fight will be shown on BT Sport 1.

It can be live streamed on BT Sport’s website and app.

They will start their prelims at 11pm BST.

Earlier prelims will be shown on UFC’s Fight Pass for subscribers as normal.

In the US, all prelims can be watched on ESPN, ESPN Deportes and ESPN+ in English and Spanish.

EE mobile customers can get a FREE three-month trial of BT Sport by texting SPORT to 150.

You can then cancel the trial at any time.

What is the fight card?

Woodley has warned Covington that he is willing to strike him illegally to win the bout.

He has implied that he will not be in control of his hands and they could land anywhere in the fight, including his opponent's groin.

He said: "I’ll let them go upside his head, body. I might even punch in the sack for the warning, bap. I will take the warning or even the point deduction, I feel good guys."

The pair were first supposed to fight when Woodley was champion in 2018.

But both men accused the other of not taking up the offer.

Jordan Spieth brings confidence to Colonial after resurgence at Bethpage