Polish police yesterday revealed the fighter, 26, was arrested amongst a group of football supporters called "Psycho Fans" on Tuesday in Chorzow. 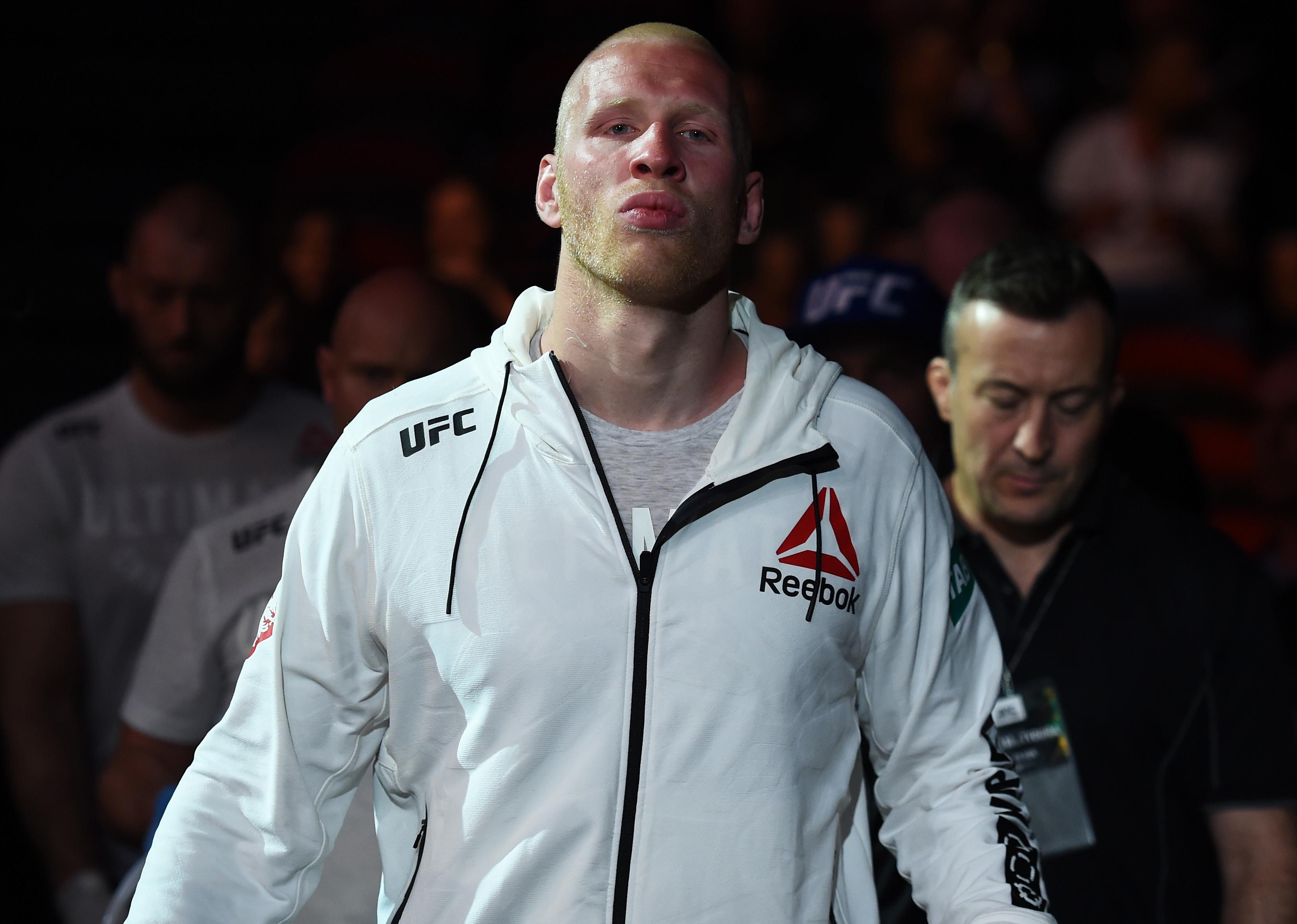 Cops took to Twitter to reveal the news of the arrests – naming Wieczorek as one of the ten supporters.

The tweet read: "We have stopped other hooligans from Ruch Chorzow from the Psycho Fans group.

"In this group there is a well-known UFC player Adam Wieczorek and the founder of the Ruch Chorzow 'Niebiescy' Association."

The arrests made earlier this week were made with the support of anti-terrorist forces, say reports in Poland. 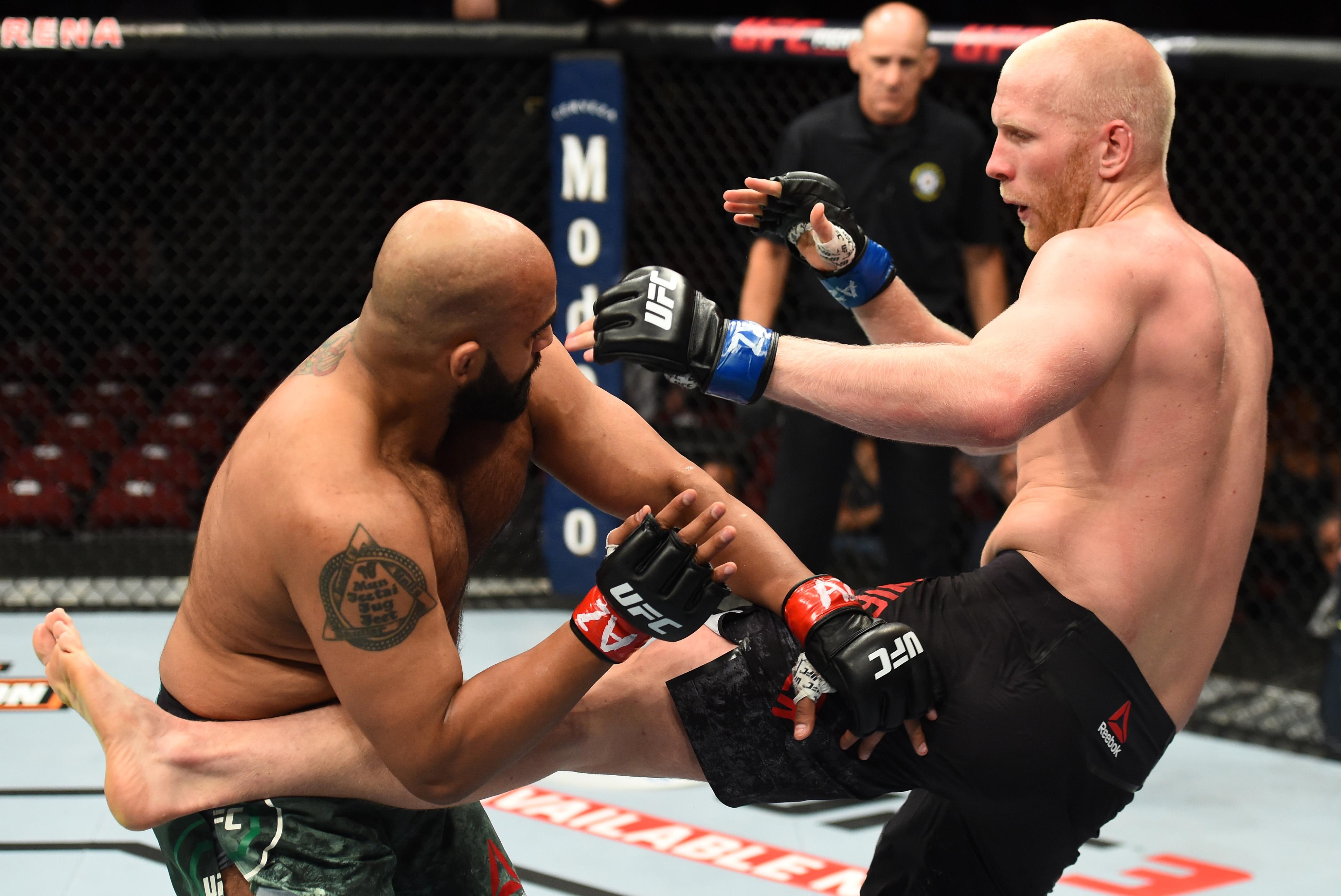 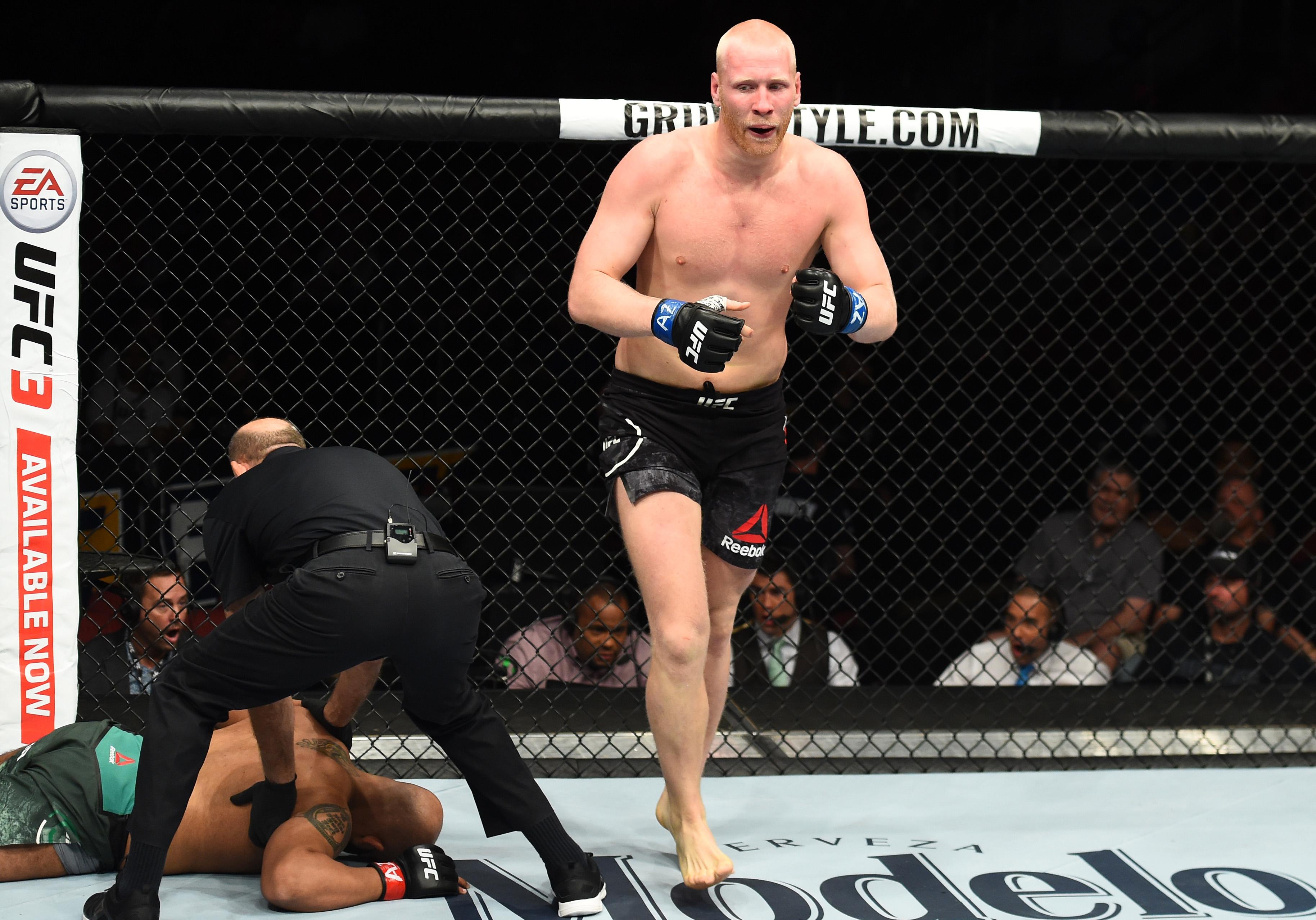 Wieczorek has a professional MMA record of 10-2 after making his debut in UFC in 2017 in Sydeney, Australia.

The Polish heavyweight has won three fights by way of knockout, with six submissions and one decision.

Wieczorek's last fight game in November 2018, where he lost via third-round decision at the hands of Brazil's Marcos Rogerio de Lima.

The UFC star's last win came in April last year when he beat Arjan Bhullar with a second-round submission.