A PROMISING UFC fighter has had his dreams of stardom dashed after he fractured both jaws of a troublemaker in a Melbourne bar.

Benjamin Sosoli, who fights under the name Combat Wombat, was working as an RSA officer at the Toorkat night spot when the incident occured. 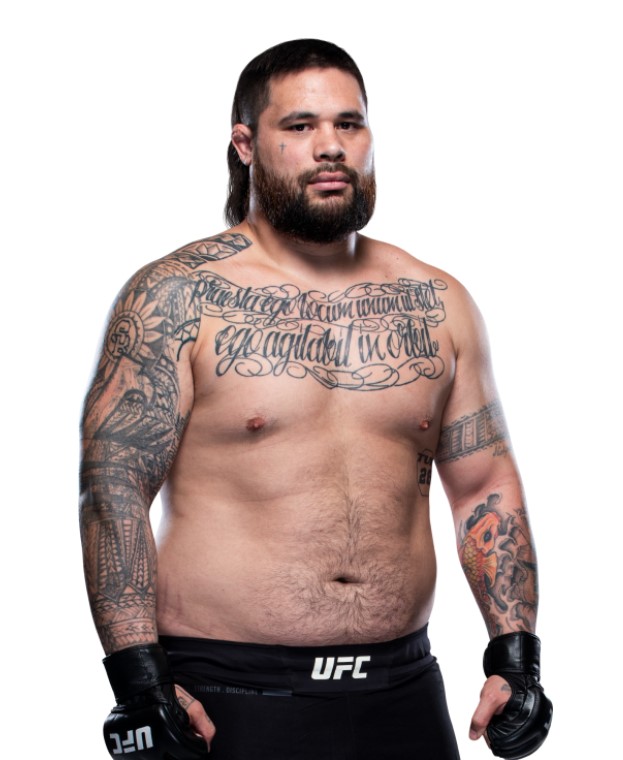 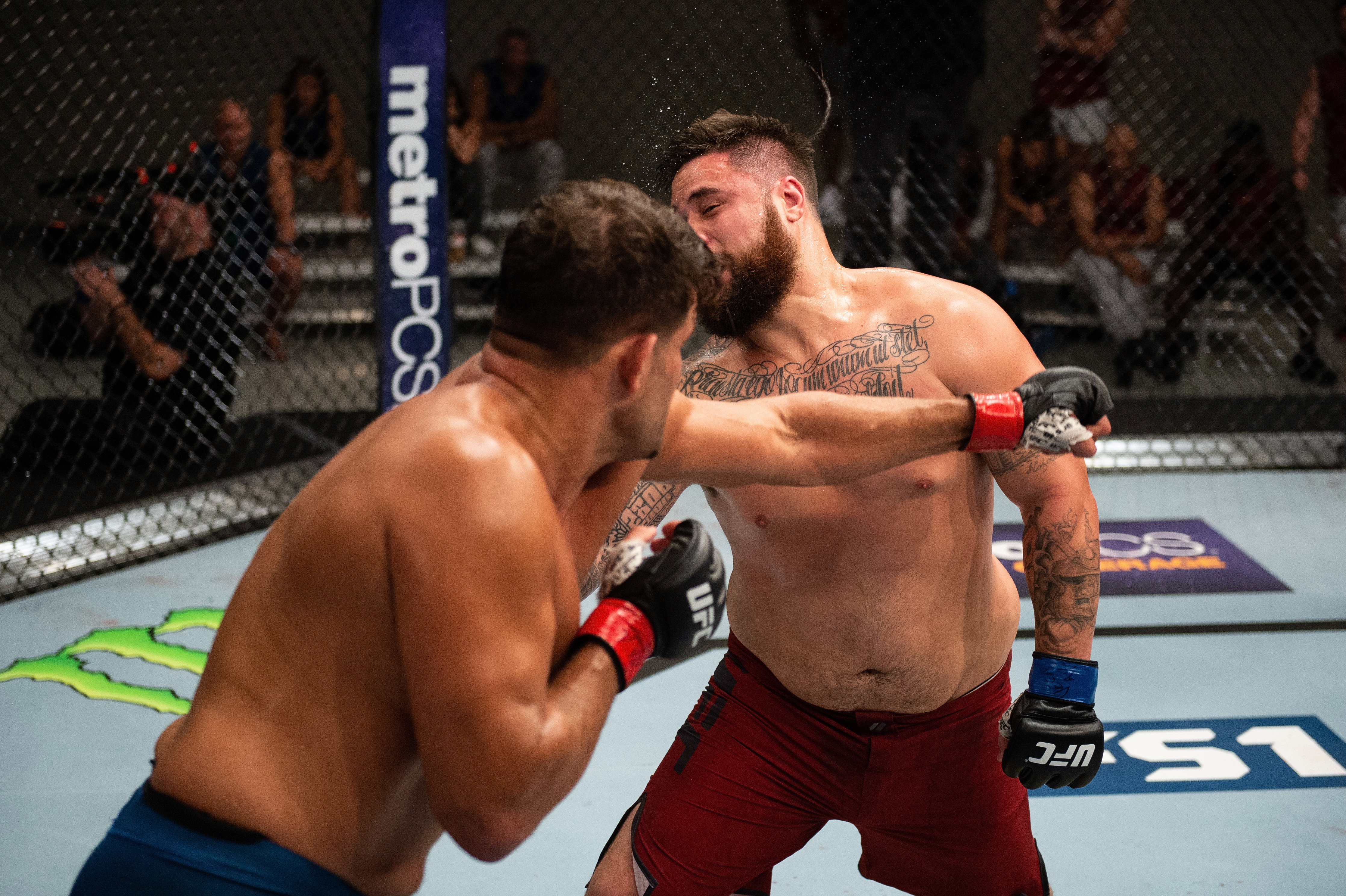 The 30-year-old has pleaded guilty to one count of causing reckless injury after he assisted security guards around 2:20am on September 8, 2019.

The County Court of Victoria heard today that the patron was refused entry but jumped the rope and slipped past security twice.

He was thrown out each time before Sosoli walked him backwards and threw him to the ground around the corner, punching him in the process, said prosecutor Jordan O’Toole.

The fighter’s lawyer, Zarah Garde-Wilson, told the court the intoxicated patron had threatened to stab security guards several times and Sosoli did not know whether he had a weapon.

He also hit Sosoli in the arm and face, cutting his lip, while being walked backwards prior to Sosoli hitting him.

Mr O’Toole claimed the punch fractured the victim’s jawbone on both sides of his face, as well as fracturing three teeth and left him only able to eat pureed food for six weeks following surgery.

His injuries were described as “severe” by a doctor who added there was a “risk that the bone fractures will not heal”.

The victim’s “mouth began to swell dramatically from both sides of his face” as he took an Uber home and bled as shock set in, Mr O’Toole said.

Just weeks before the incident Sosoli had signed a contract with Ultimate Fighting Championship.

He shot to prominence with a pro record of 7-2 and starred in the reality TV show ‘The Ultimate Fighter: Heavy Hitters’.

But UFC president Dana White will have to rip up that deal if he is jailed, Ms Garde-Wilson claimed.

She said: “(He was) trying to get into the UFC for many, many years.

“This conviction and the penalty related to this will likely end his career.

“He’s considered a very caring, humble, and generous being – quite a contrast to the majority of fighters.

“There’s usually a sense of bravado – this man is not of that nature, he is extremely respectful of his opponents.”

Ms Garde-Wilson also said Sosoli, who has five kids, was a “devoted father” and told the court he opened his “home and heart” to a close friend who was put into a coma due to a fighting injury.

But Judge Gavan Meredith said he was “highly trained and highly skilled” and “would have been well aware of the potential consequences of such a punch”.