The UFC star owns the licensed premises on Drimnagh Road in Crumlin, Dublin after buying it for £2million. 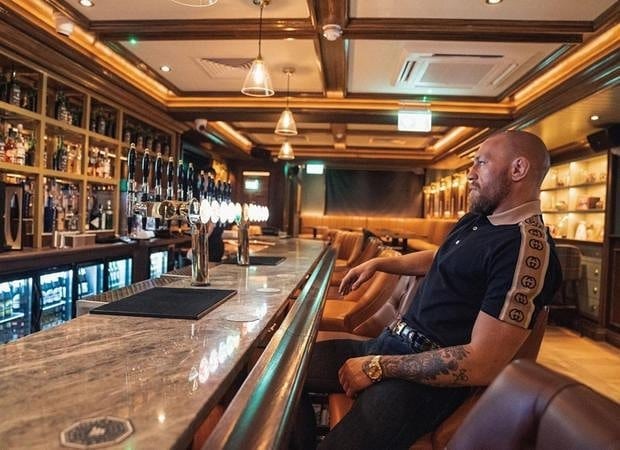 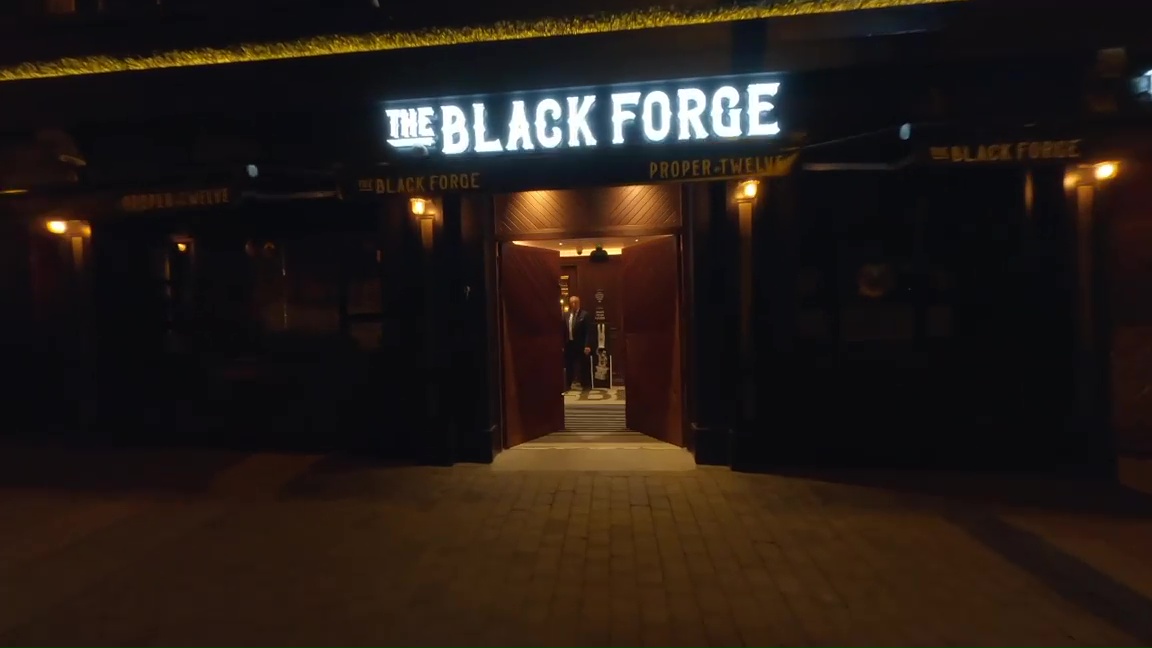 But now a Garda investigation has been launched after two petrol bombs were thrown at the pub overnight.

They also responded to reports that two pipe bombs had been left at the premises.

Gardaí say no damage was caused but are now appealing for witnesses to contact them.

They are especially looking for those who may have dashcam footage from the area overnight.

The Irish superstar purchased the property, situated in his hometown,in 2019 for £2m.

It is the same place where McGregor delivered bottles of his Proper No Twelve whiskey in Christmas 2018.

He provided his followers with an inside look at the Black Forge Inn, which boasts both a restaurant and bar area, via his social media.

He made headlines previously after also acquiring The Marble Arch in Drimnagh – the scene of his infamous assault on a man in 2019.

Along with the pubs, his other businesses are flying, which include sports recovery spray Tidl, a fashion line with David August and fitness app 'McGregor Fast'.

Last year, McGregor sold shares in Proper 12, in a deal which banked him close to £130m.

Meanwhile, the fighter has recently shown off his incredible shape as he works out in the gym ahead of a return to action.

He shared a one-minute video of himself getting into prime condition as he eyes a big return in 2022.

The legend is currently recovering from the horrific broken leg he suffered in his UFC 264 trilogy fight with Dustin Poirier last July.

The Dubliner is 'ahead of schedule' in his recovery from the nasty injury and eyeing an April return to sparring.

And UFC president Dana White recently revealed that he is hoping the former two-division champion will be back in the cage this summer. 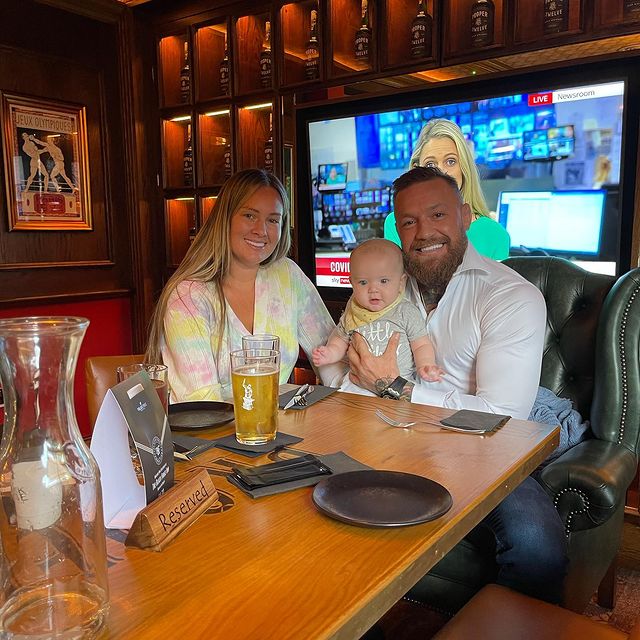 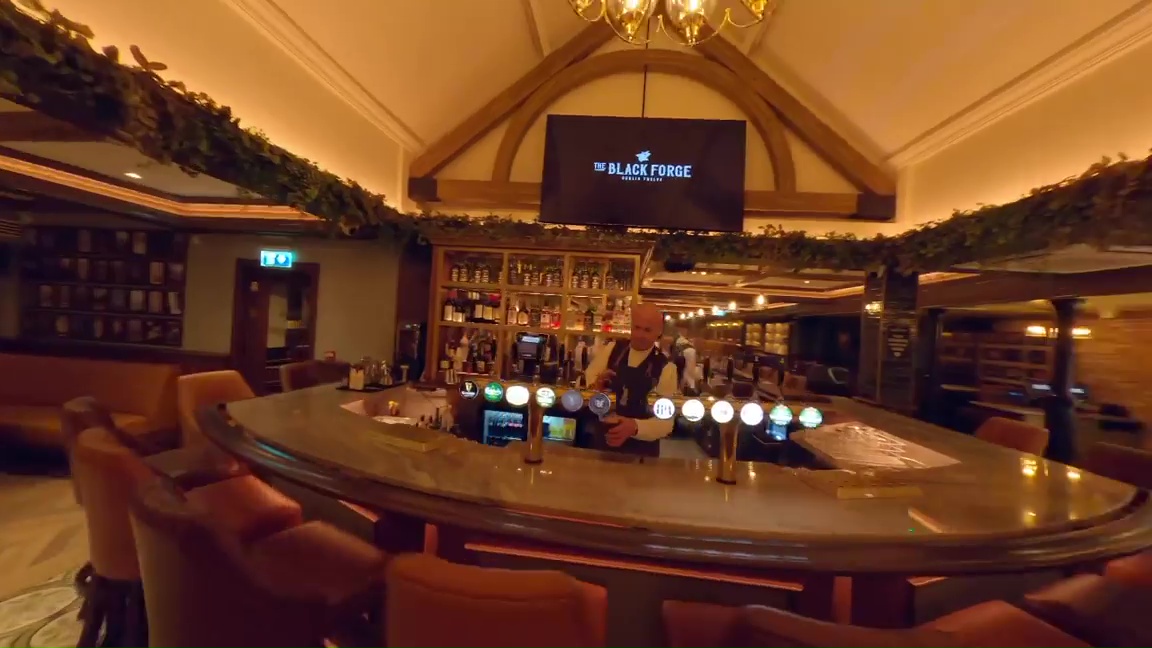 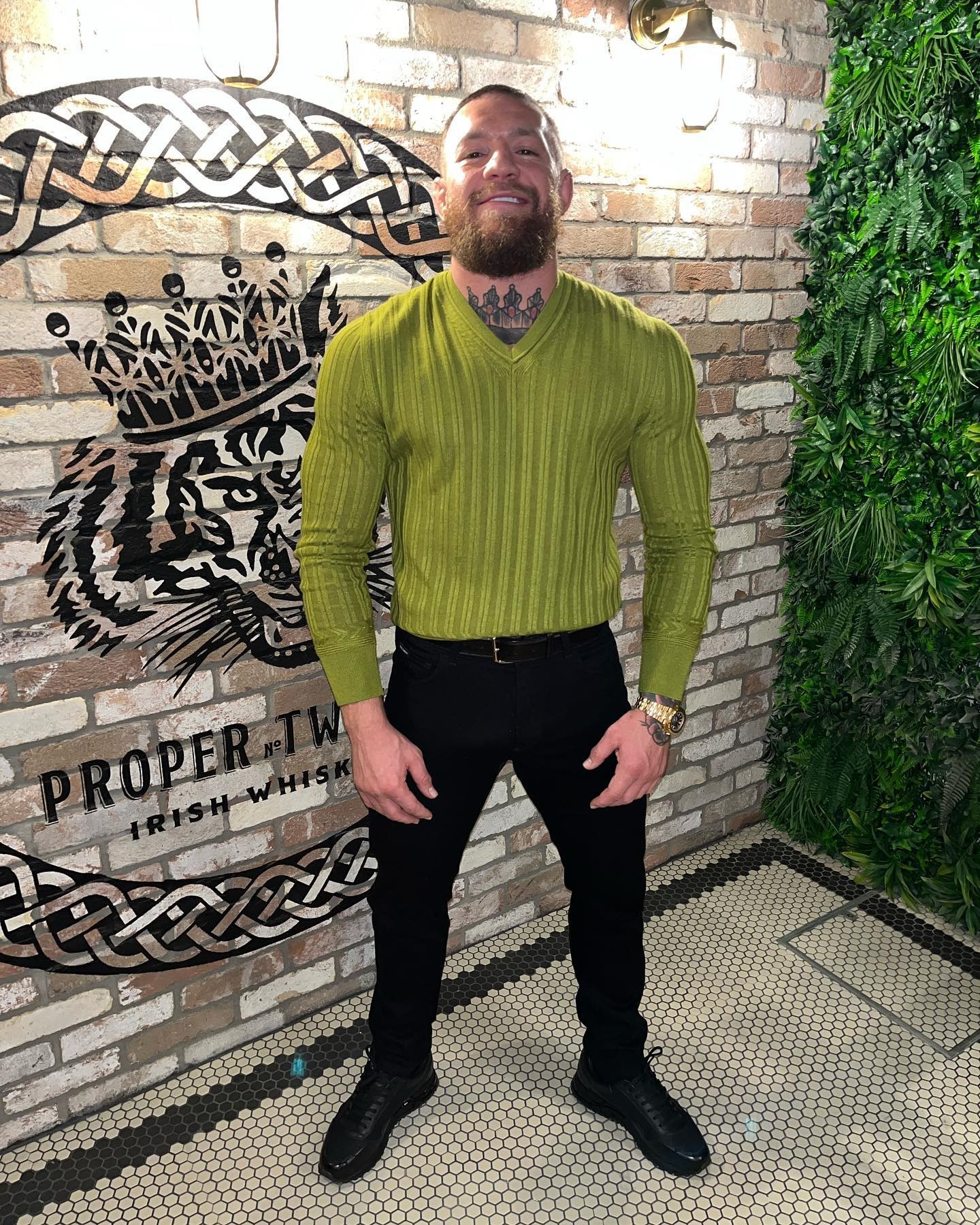 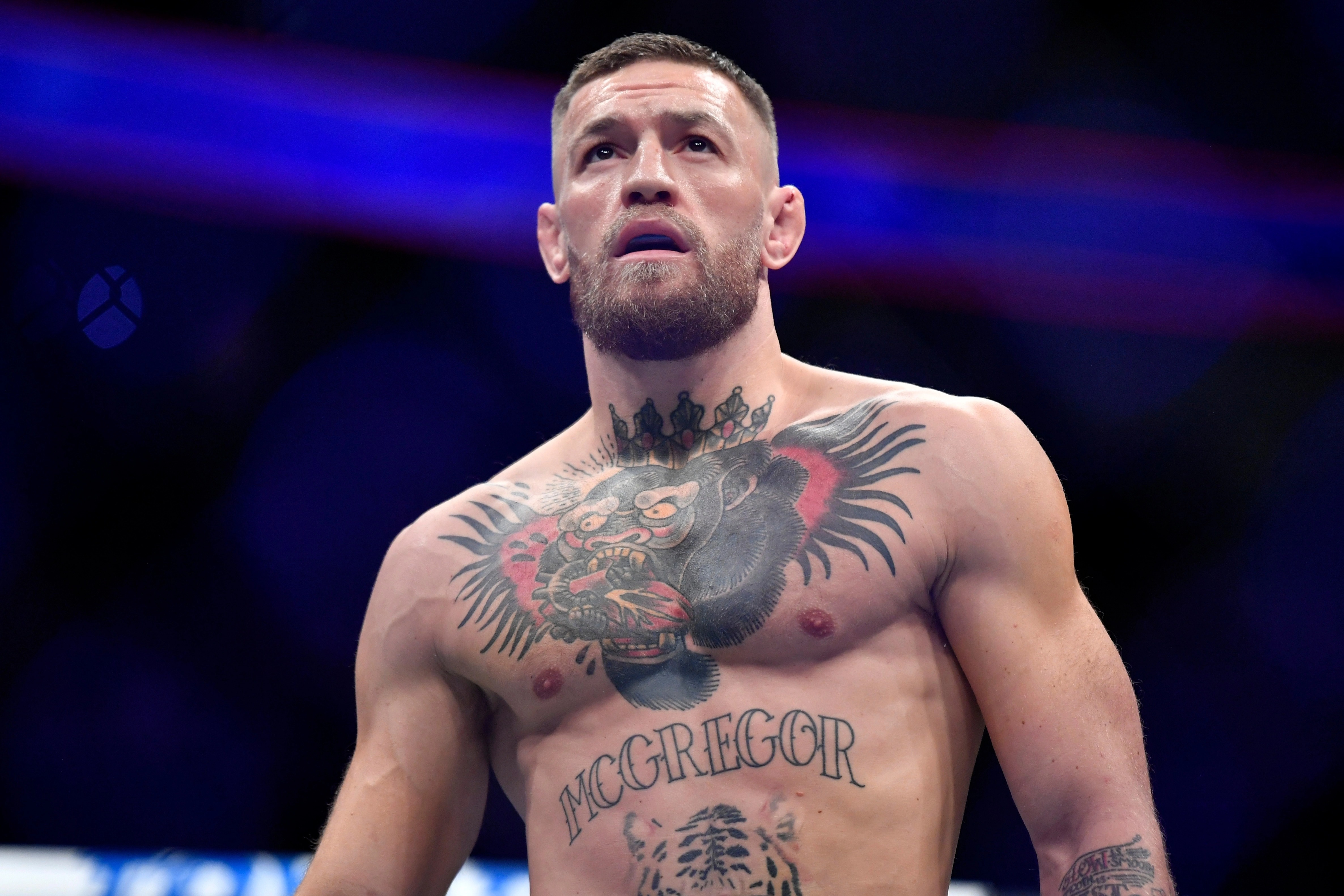 Errol Spence Jr's top five pound-for-pound list has Canelo Alvarez as No1, but where does he place himself?