UFC star Darren Till has reportedly been arrested with a group of other tourists in Tenerife for trashing a hotel and stealing a taxi.

The 26-year-old, who cheated death in August 2012 after a fight at a party, is said to have been stopped by police after jumping in the cab and speeding off as the driver put his luggage in the boot. 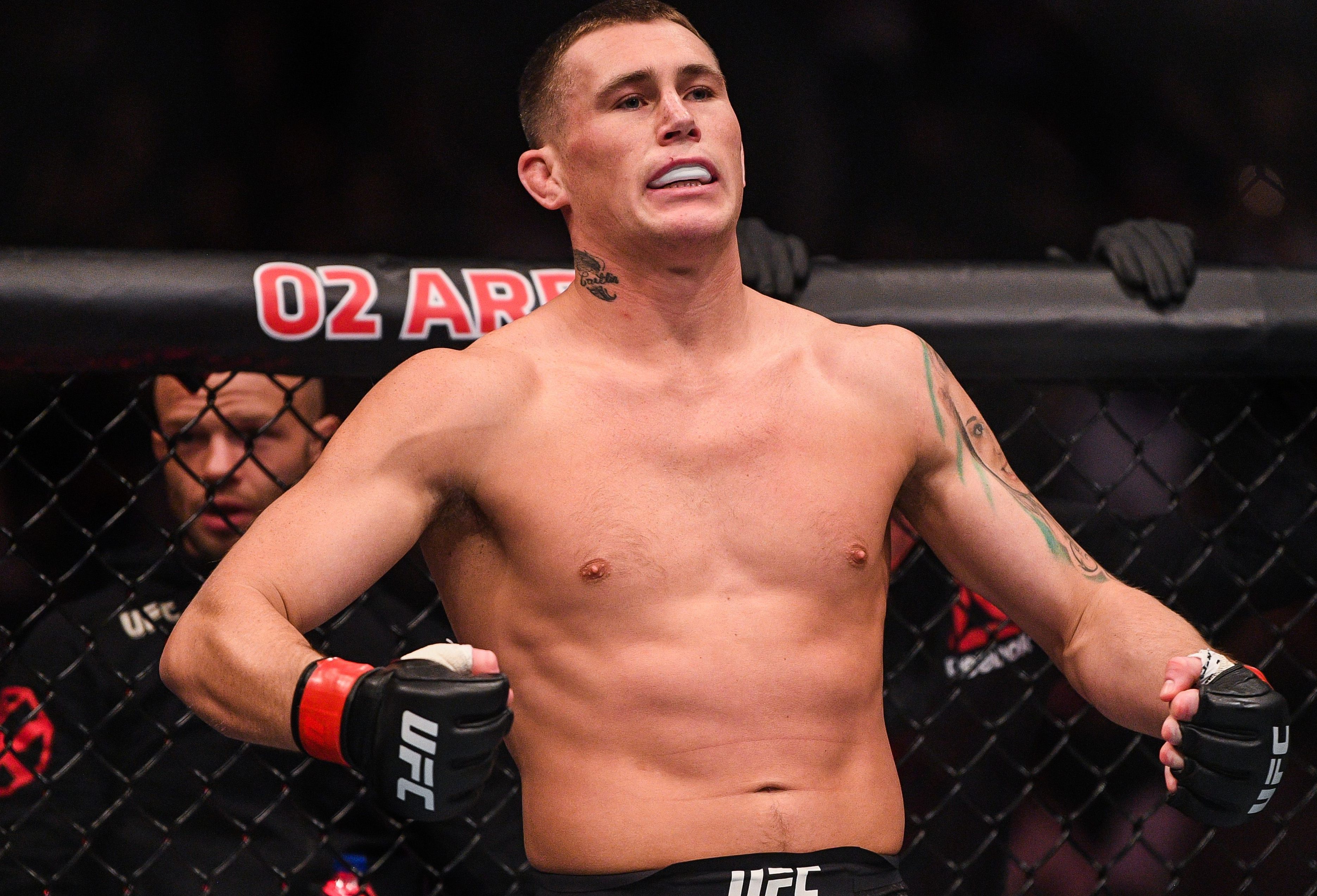 Respected Tenerife daily El Dia claim Till was with another Brit when they were stopped by officers in the quiet resort of La Caleta in the south of the island after the cabbie raised the alarm.

It also reported he was one of five Brits who had previously been kicked out of an unnamed hotel for smashing up furniture and emptying fire extinguishers.

The taxi – a Volkswagen Caddy – was said to have been been taken in the Costa Adeje area of Tenerife after the group tried to get into another hotel but were turned away and the cabbie arrived to pick them up.

The arrests are said to have happened in the early hours of Thursday morning. The other four Brits who were reportedly held have not been named.

Till called out Conor McGregor for an April UFC clash in January, listing Ireland, Las Vegas and Liverpool’s Anfield stadium as potential fight destinations and having a dig at the Irishman’s whiskey brand by saying Proper Twelve is “proper s###.”

The welterweight, who began training in Muay Thai at the age of 12 and turned professional at the age of 15, was stabbed twice in the back at a party in August 2012 after confronting a large group of men.

The knife missed his main artery by a millimetre.

He later moved to Brazil to pursue his MMA career and teach Muay Thai, staying in the South American country for three-and-a-half years and becoming fluent in Portuguese.

Four West Brom players got into hot water after allegedly stealing a taxi to get back to their hotel from a McDonald’s drive-through in Barcelona in February last year while their driver was placing their order.

They were named at the time as skipper Jonny Evans, Gareth Barry, Jake Livermore, and Boaz Myhill.

They apologised over the incident and were later told the Barcelona court handed a police report on the incident was shelving its probe because of “lack of proof.” 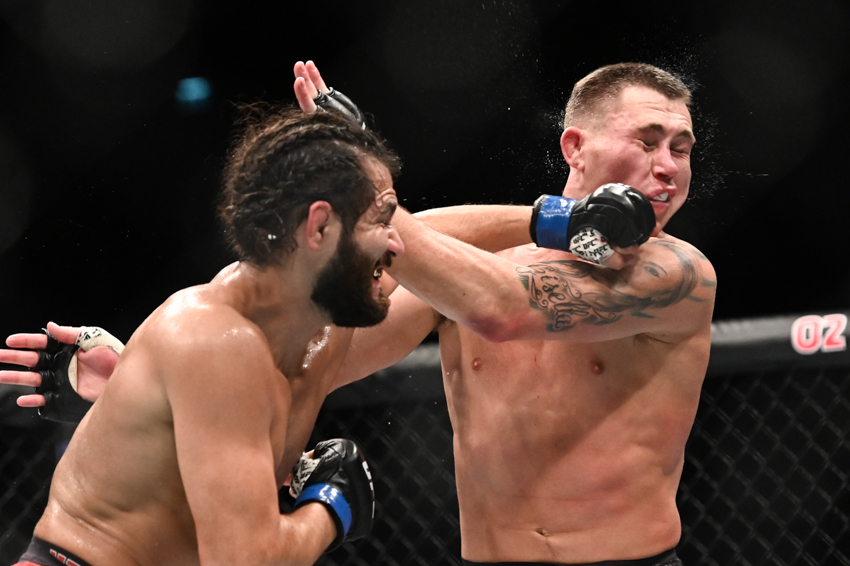 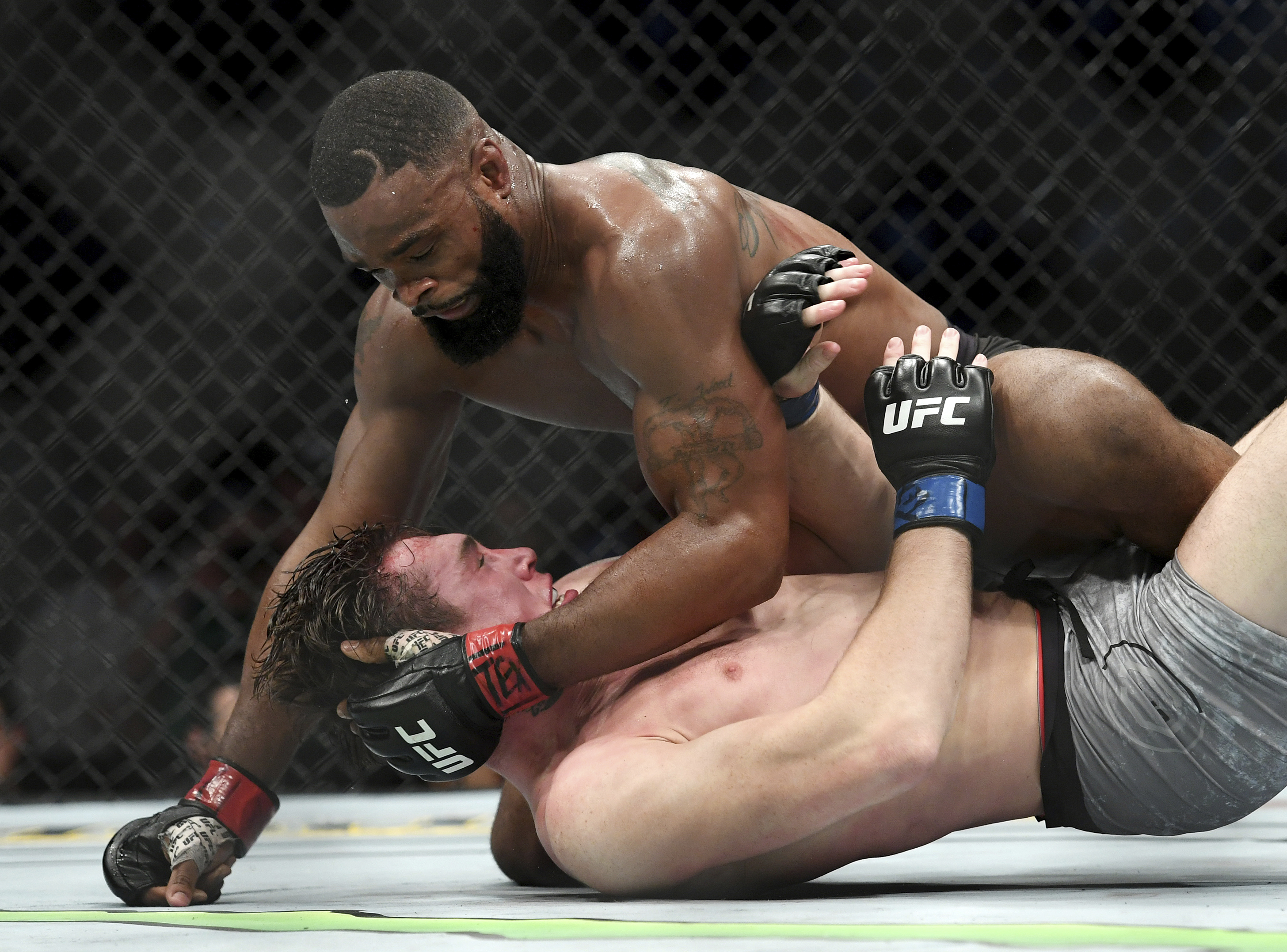