FRANCIS NGANNOU insists he is sick of 'borrowing money' and hinted at making a switch across to boxing. 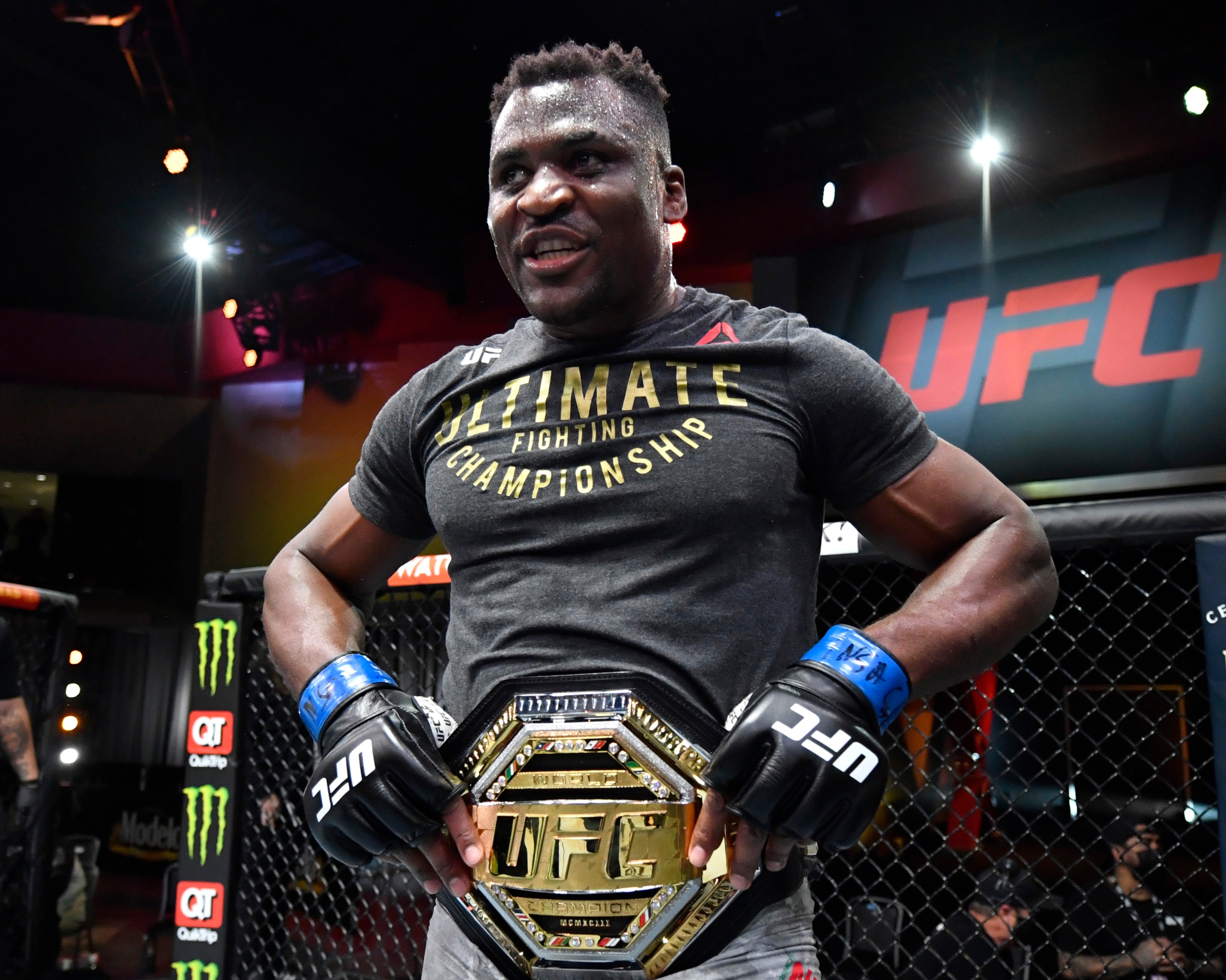 Boxing's superstar pair raked in at least £18million EACH for their trilogy showdown.

It's understood Fury and Wilder's disclosed purses – which will be released by the Nevada Athletic Commission later this week – were £4.4million ($6m) and £2.9m ($4m) respectively.

But the duo were already contractually guaranteed a minimum of £18m for the third showdown.

It is a far cry for Ngannou, who complained about how much he gets paid in his sport.

The 35-year-old – who has one fight left on his UFC contract – told MMA Hour: "MMA is more difficult than boxing.

"I feel I should not be needing to borrow money for my training camp.

"At some point, I'm gonna go after the money. I'm going to boxing for sure. I'm not challenging the system, I'm just saying my right.

"I have not signed a new deal yet, because I do not want to sign a deal on these certain terms as I do not feel protected.

"In the past two years I have had to borrow money and nobody cares about it and I have no guarantee in that deal.

"So based on that experience I am trying to get better terms on my contract, and what I believe that I deserve.

"According to what they said, I am on an independent contract so I want a terminated date so after that I can be free.

"Then after that I would like to be free, so then you have a right from there to decide where you going and what you are going to do.

"I will also then not be forced to keep signing the contract (with a termination date), so that is not being an independent contract.

"If you say I am challenging the system, I already am having a hard time getting out at the moment but I can assure you that I am not."

He looks set to face interim champ Cyril Gane at UFC 270 in January 2022 in a unification bout.

But with his ferocious punching power and the lure of extra cash, it might not be long before we see the Cameroon hero laced up in boxing gloves – and maybe even challenging for belts.

Ngannou is not the first UFC star to bemoan the franchise's pay system.

Sean O'Malley criticised chief Dana White over his salary and wants to be paid 'what he's worth'.

The 26-year-old bantamweight reportedly received a base salary of $60,000, around £43,300, for his fight against Thomas Almedia in March.

Light-heavyweight Jon Jones is currently embroiled in a pay dispute with the promotion, not fighting since February 2020.

And Jake Paul also criticised White over the issue after the UFC chief placed a $1m bet on the YouTuber losing to Ben Askren in a boxing match.

Paul said: "In my third fight, I made more money in total pay than any fighter in UFC history.

"Maybe it’s time to pay your fighters their fair share? No wonder they all want to get into boxing." 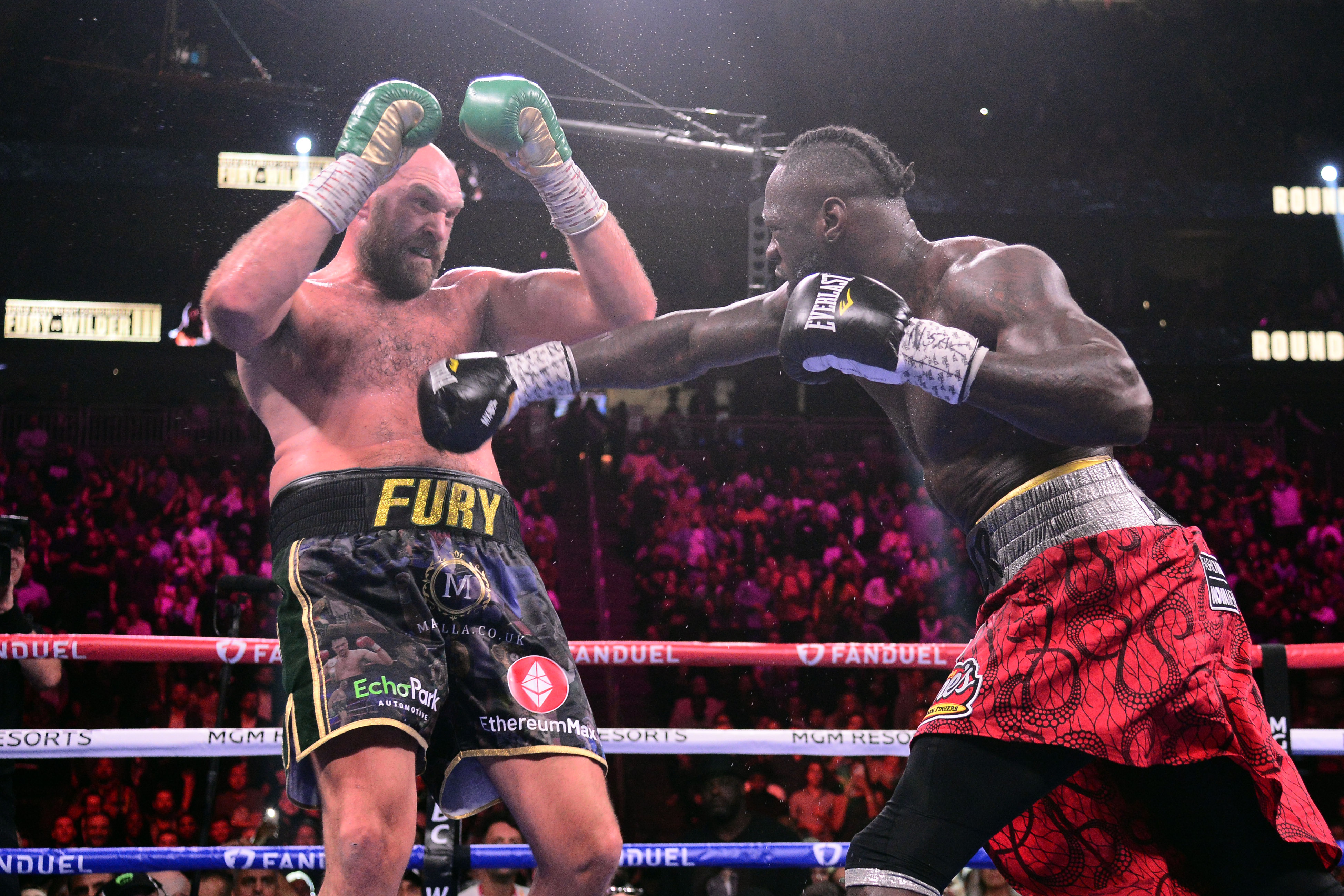