JUSTIN GAETHJE says he will create a “zone of death” to defeat Khabib Nurmagomedov.

The Highlight will get his shot at becoming undisputed lightweight king when he battles the undefeated champion at UFC 254 on October 24. 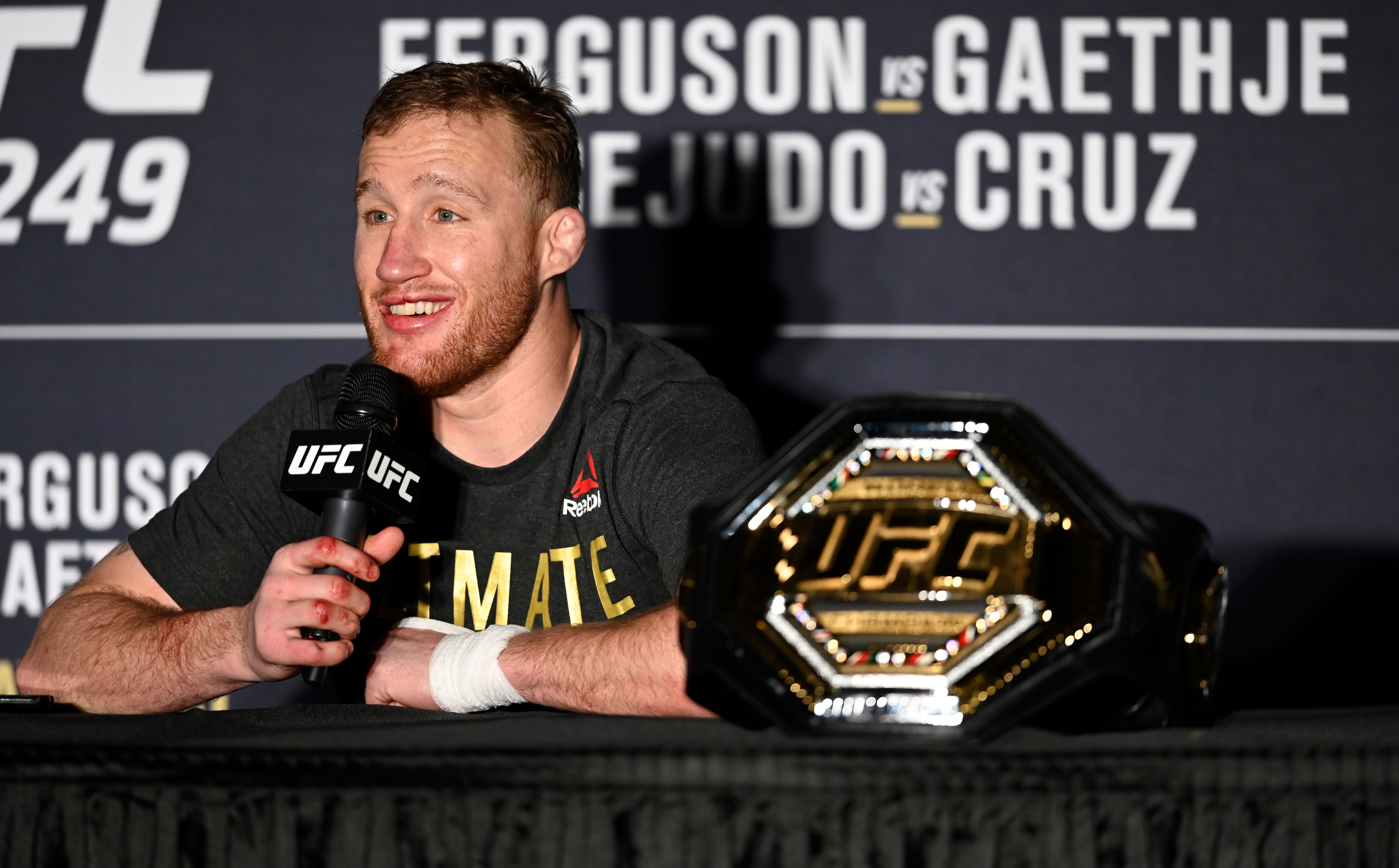 It is a showdown the world is looking forward to – but the 31-year-old says he already has his tactics planned out.

And he knows his best route to victory is to make it chaotic as possible inside the Octagon.

Gaethje told Believe You Me: “There’s going to be a zone in front of me, it’s not very big.

“It’s gonna be a zone of death, and I have to represent death every time he enters this zone.

Gaethje goes into the highly-anticipated clash on the back of a four-fight winning streak. 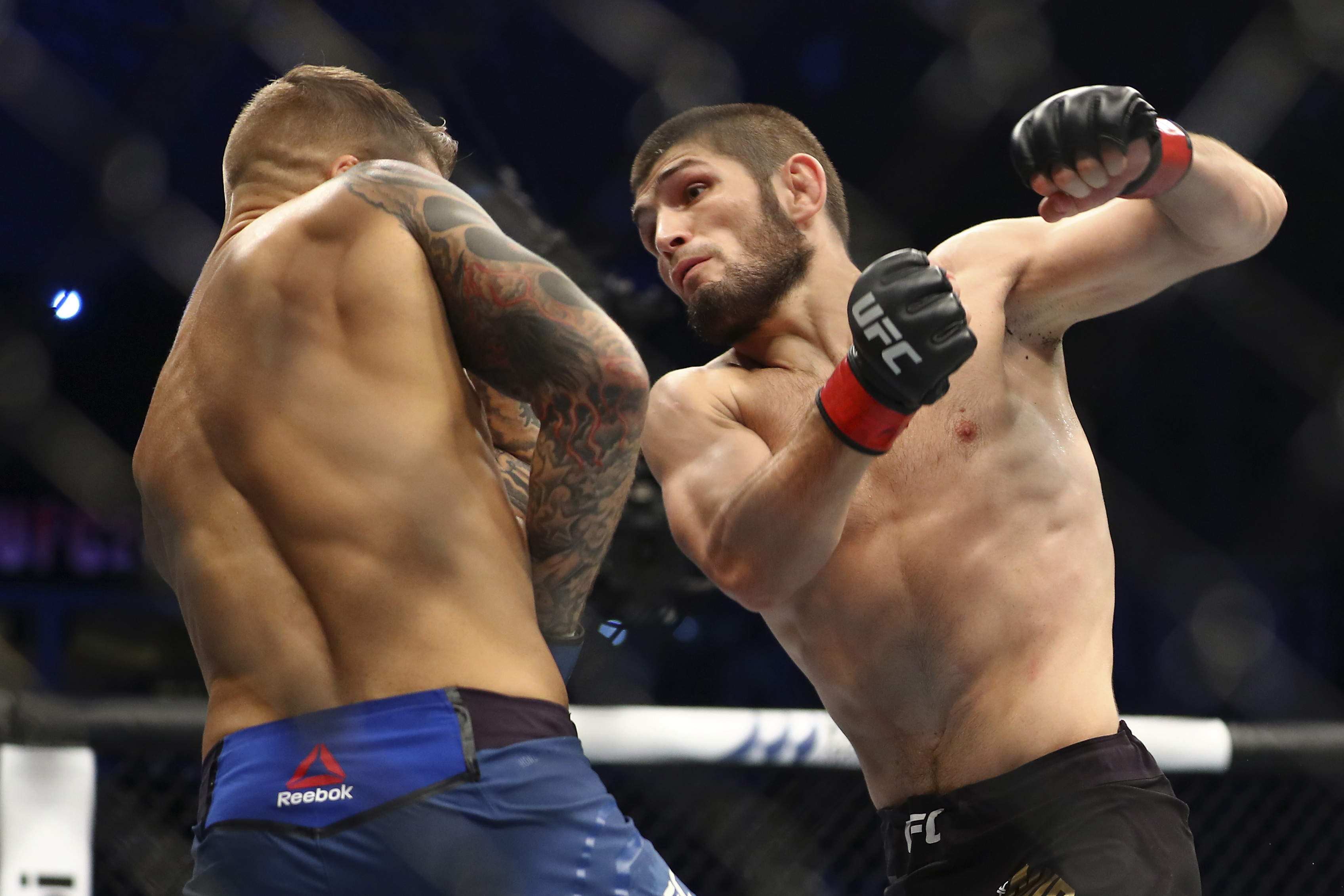 He secured a fifth-round TKO victory over Tony Ferguson last time out in May to win the interim title.

Meanwhile Khabib has not fought since September 2019.

He submitted Dustin Poirier at UFC 242 in his second title defence.

Rumours were mounting that the Dagestani star was set to retire following the death of his father two months ago.

But now he is ready to climb back into the cage to determine the undisputed king of the division.

Daniel Cormier, who battles Stipe Miocic for the heavyweight championship on Saturday, believes Khabib’s personal loss will inspire him to victory over Gaethje.

“I think the vast majority of the world feels that this is the toughest guy for him at 155 [pounds], I think he’ll be OK.

“His ability to train and prepare for this and continue to work toward the goal that him and his father had together will allow him to maybe come to terms with everything that’s happening around him.

“Sometimes you need distractions and you need motivations in different forms.

“I think Khabib will use [his father’s death] as motivation. He’s a professional.

“He’s a pro’s pro and he’s going to prepare himself to the best of his ability.”

Model Julia Rose flashes boobs AGAIN outside baseball stadium she was banned from and jokes ‘anyone got tickets?’ – The Sun