TOM ASPINALL tore THREE different muscles including his ACL as a result of his horror knee injury.

The British heavyweight star headlined UFC London against Curtis Blaydes last month but the fight did not make it out the first round. 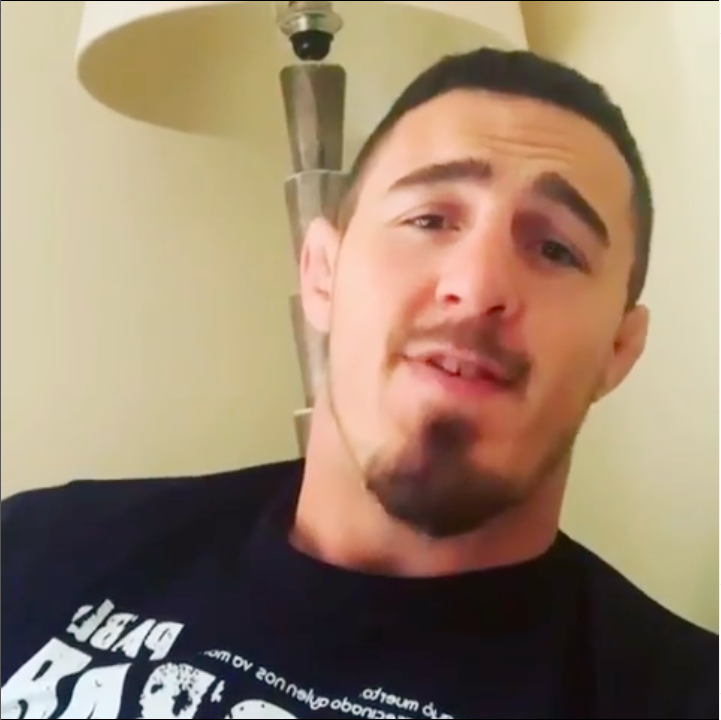 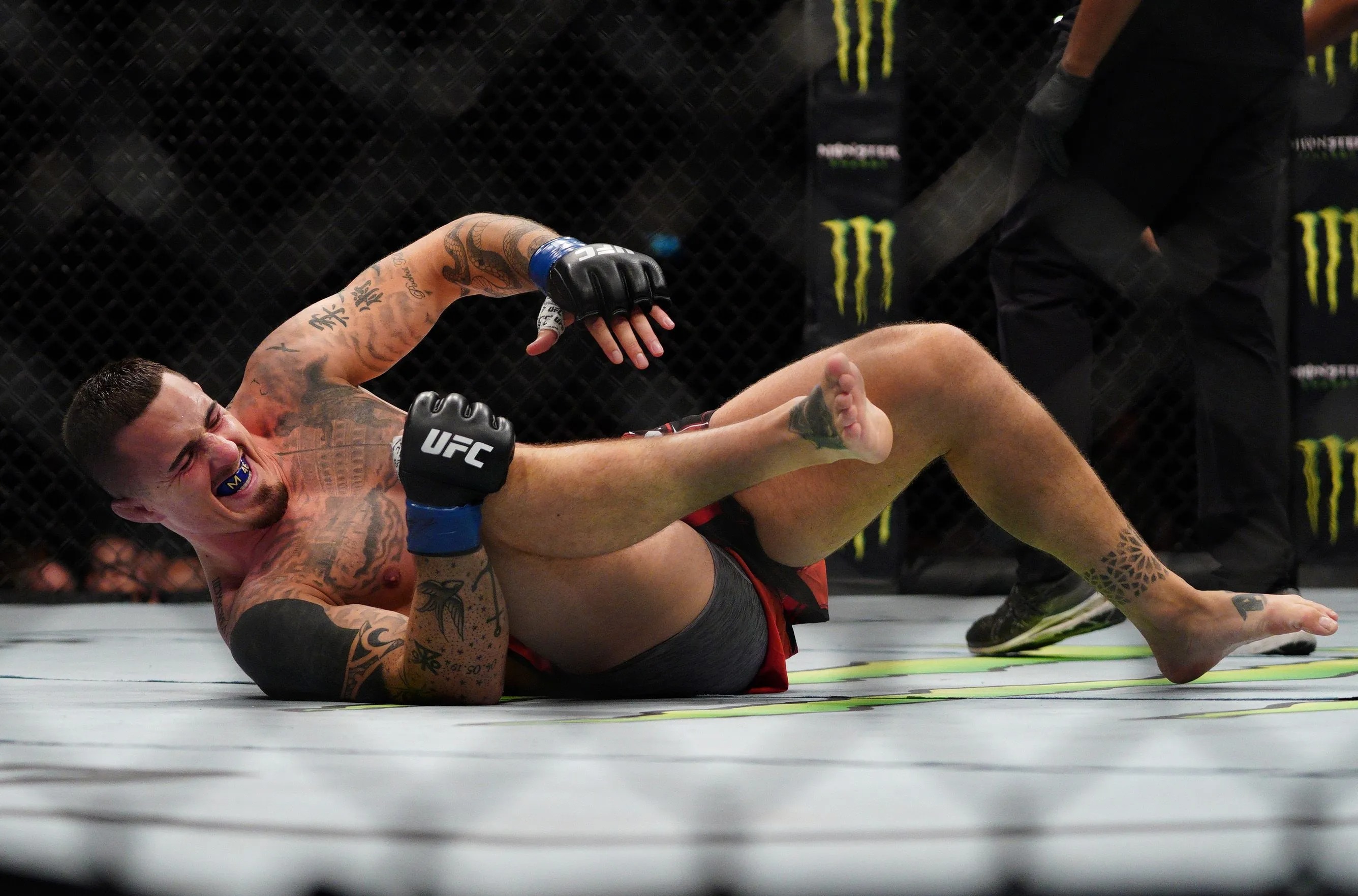 Aspinall went down after a striking exchange and was not able to continue after landing awkwardly.

He has since undergone surgery following an MRI and revealed the brutal extent of his injury.

Aspinall said: "Today is surgery day. I’m in London right now and absolutely starving because you can’t eat before surgery.

"I have suffered a torn MCL, a torn meniscus and some ACL damage. 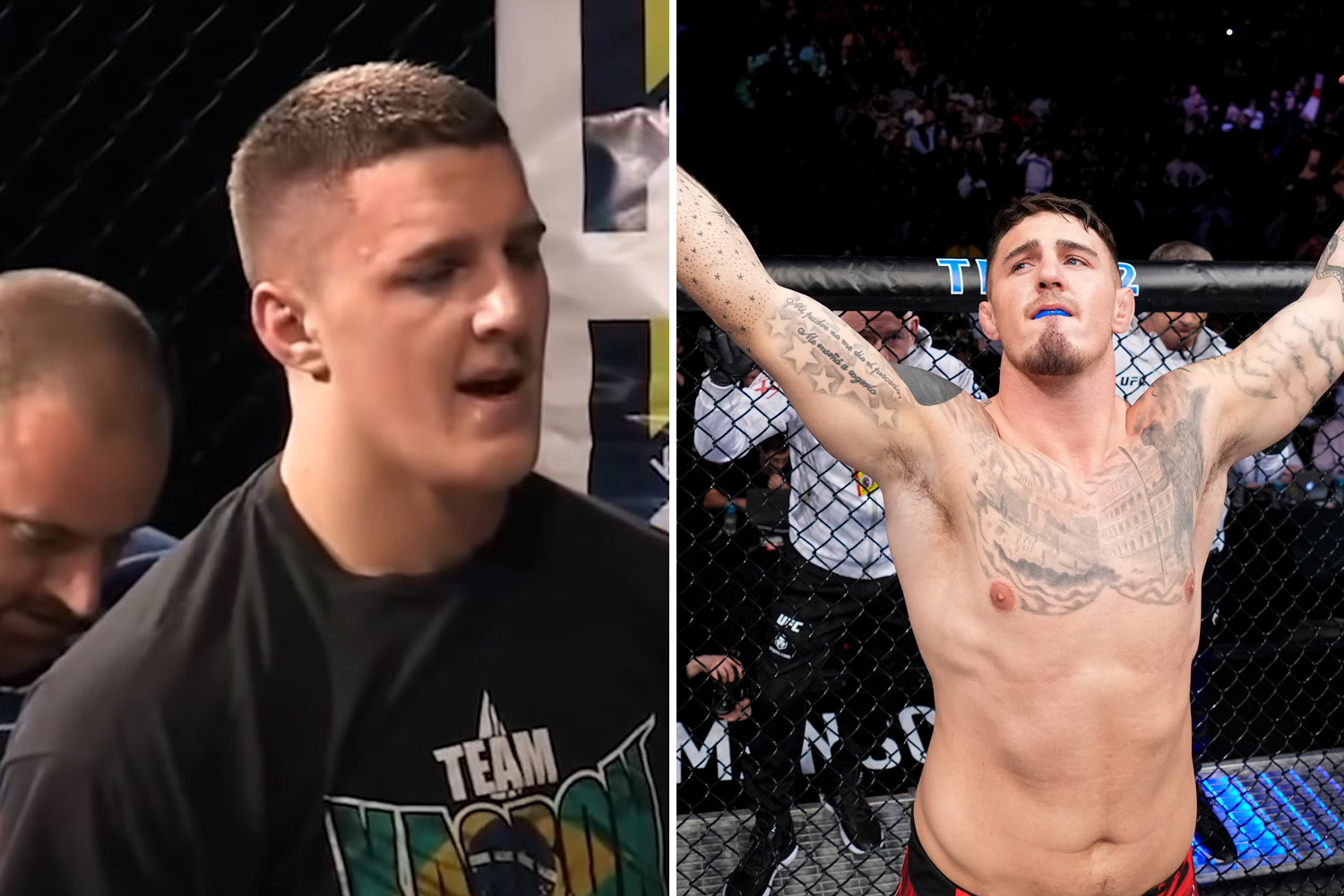 "So, going to get that fixed today. Just wanted to say a quick thank you for all your support.

"I appreciate it, I’ve had so much love since the accident and I’ll see everybody on the other side."

Aspinall, 29, had been on an eight-fight win streak, most recently beating Alexander Volkov, 33, in March.

His rise to stardom even brought the UFC back to England for a second time this year. 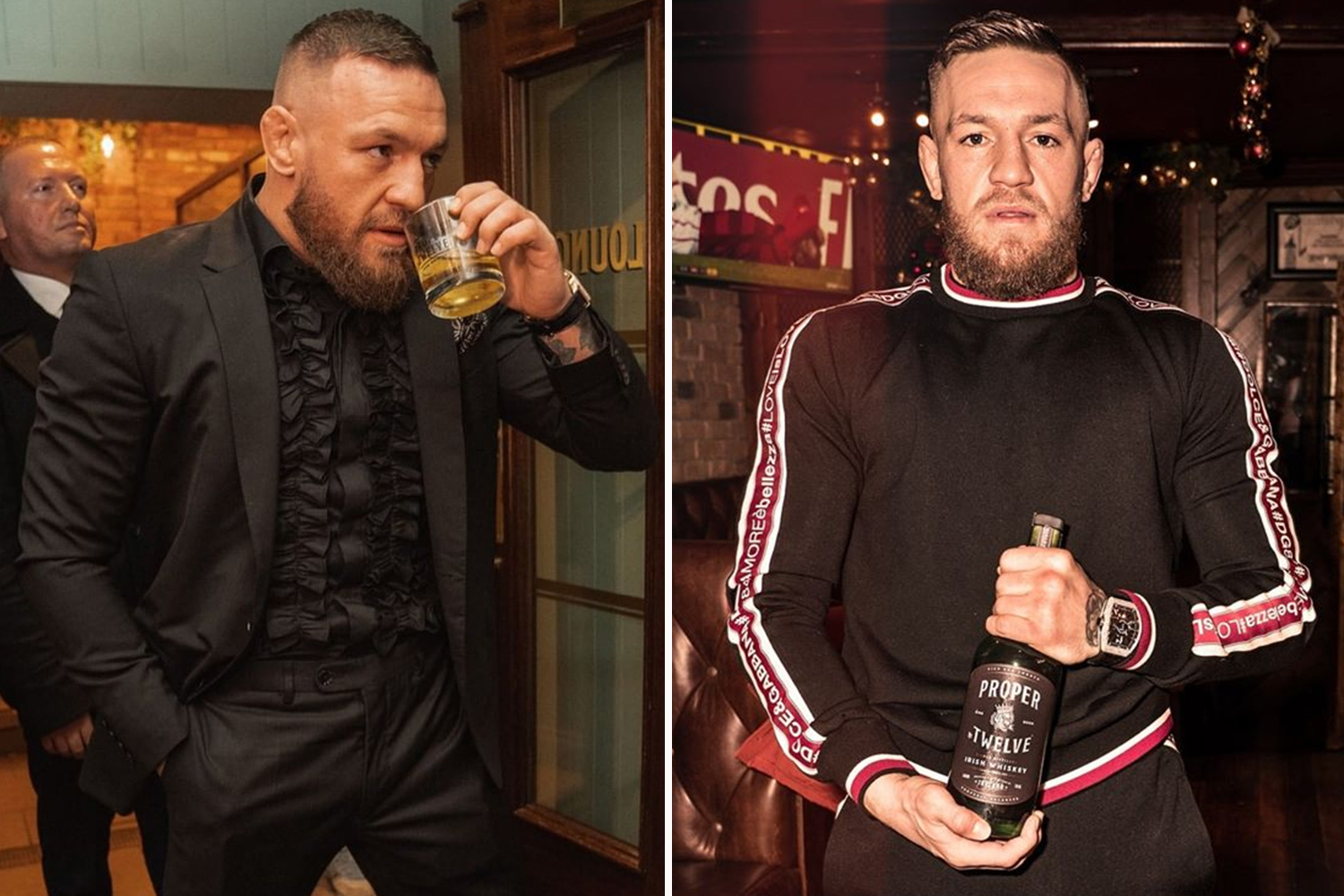 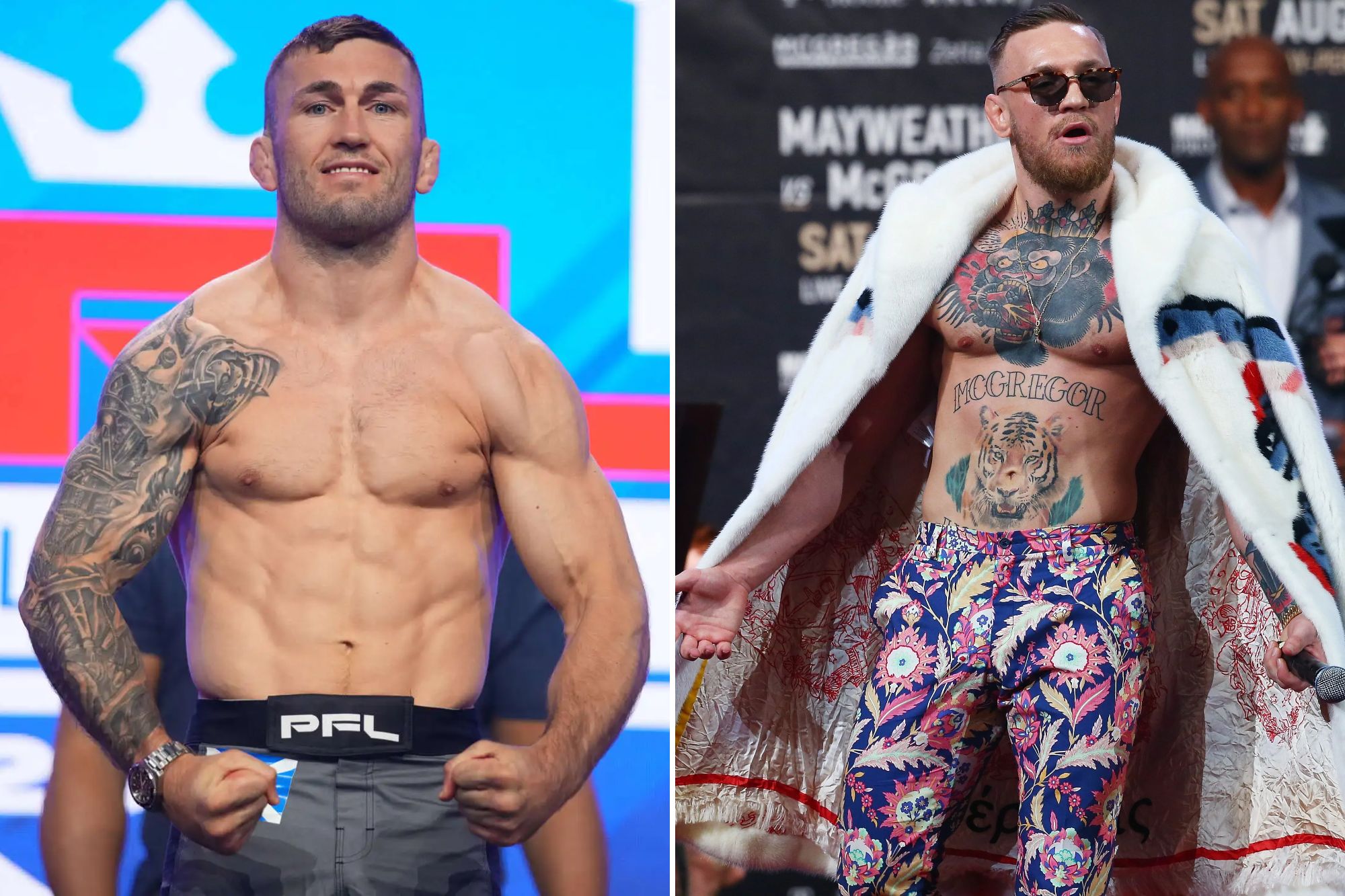 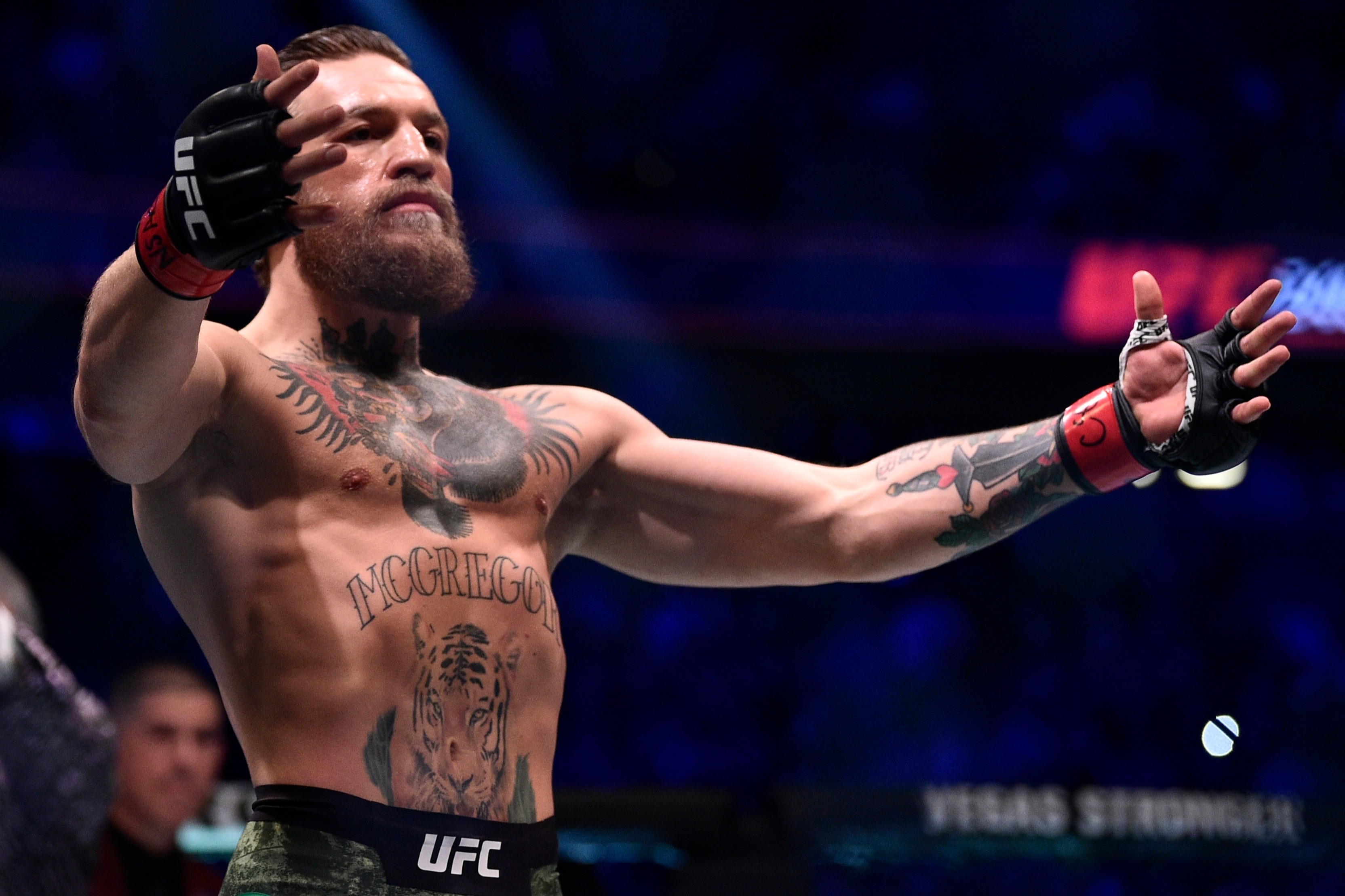 'SEE YOU ALL REAL SOON' 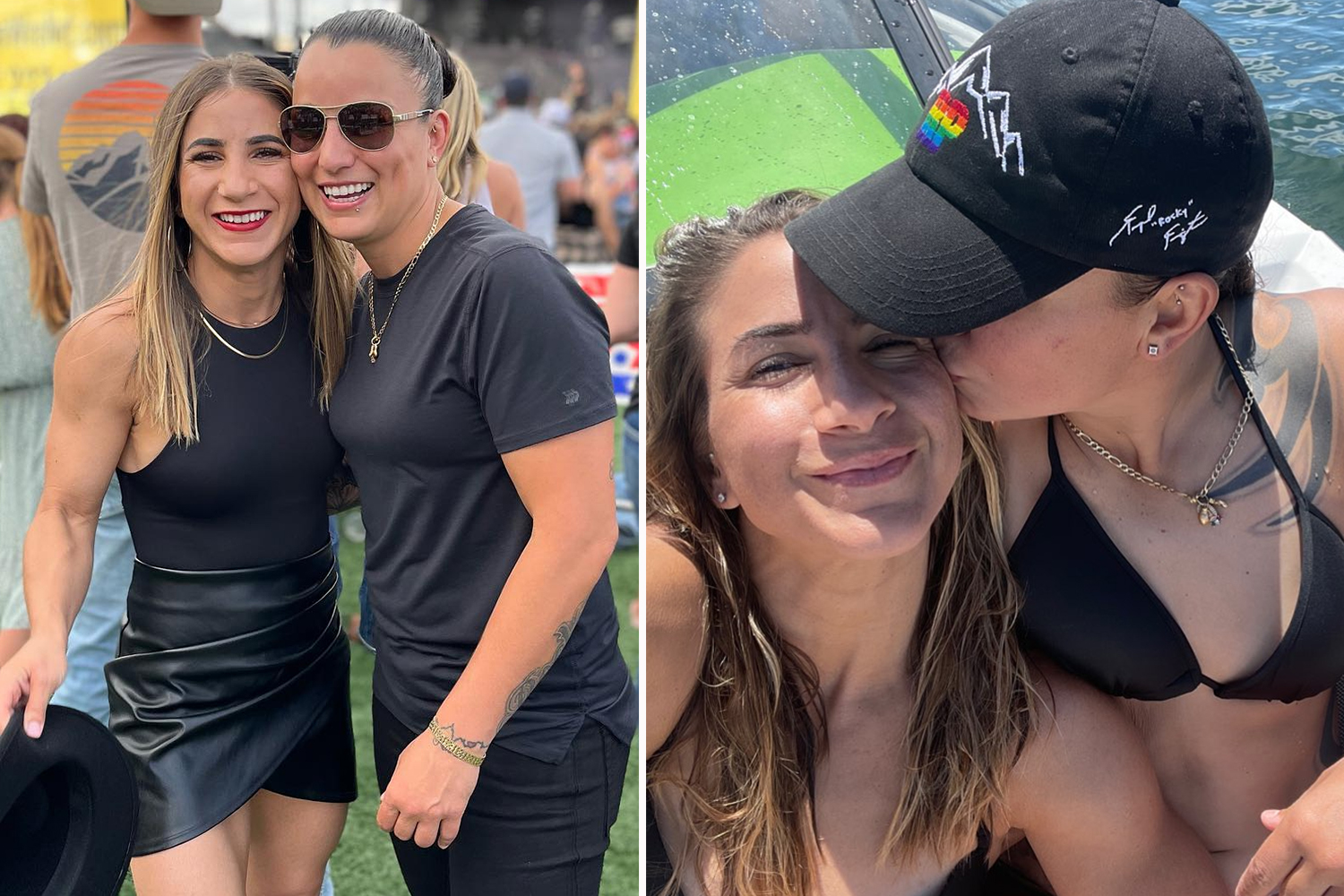 But it ended in heartbreak for Aspinall following his freak injury against Blaydes, 31.

Despite the unfortunate ending, it did not stop the pair from sharing a post-fight pint.

Blaydes said on The MMA Hour: “I was in my room, obviously we’re in the same hotel.

"He was down there, and he bumped into Aspinall’s dad, and my dad is a talker.

"He’ll make friends with anybody. He’ll be your best friend if you guys have a drink.

“So I guess he got to talking, and then my dad walked into my room and was like, ‘Hey, let’s go up to Aspinall’s room. He wants to have a drink with you.’

"The whole Aspinall [crew], his whole squad, his dad, his uncle, everyone, even the women. Everyone was super nice, super cool.

“We were up there for like an hour. A good, solid hour. They were nice guys, and the atmosphere was very friendly, very inviting.” 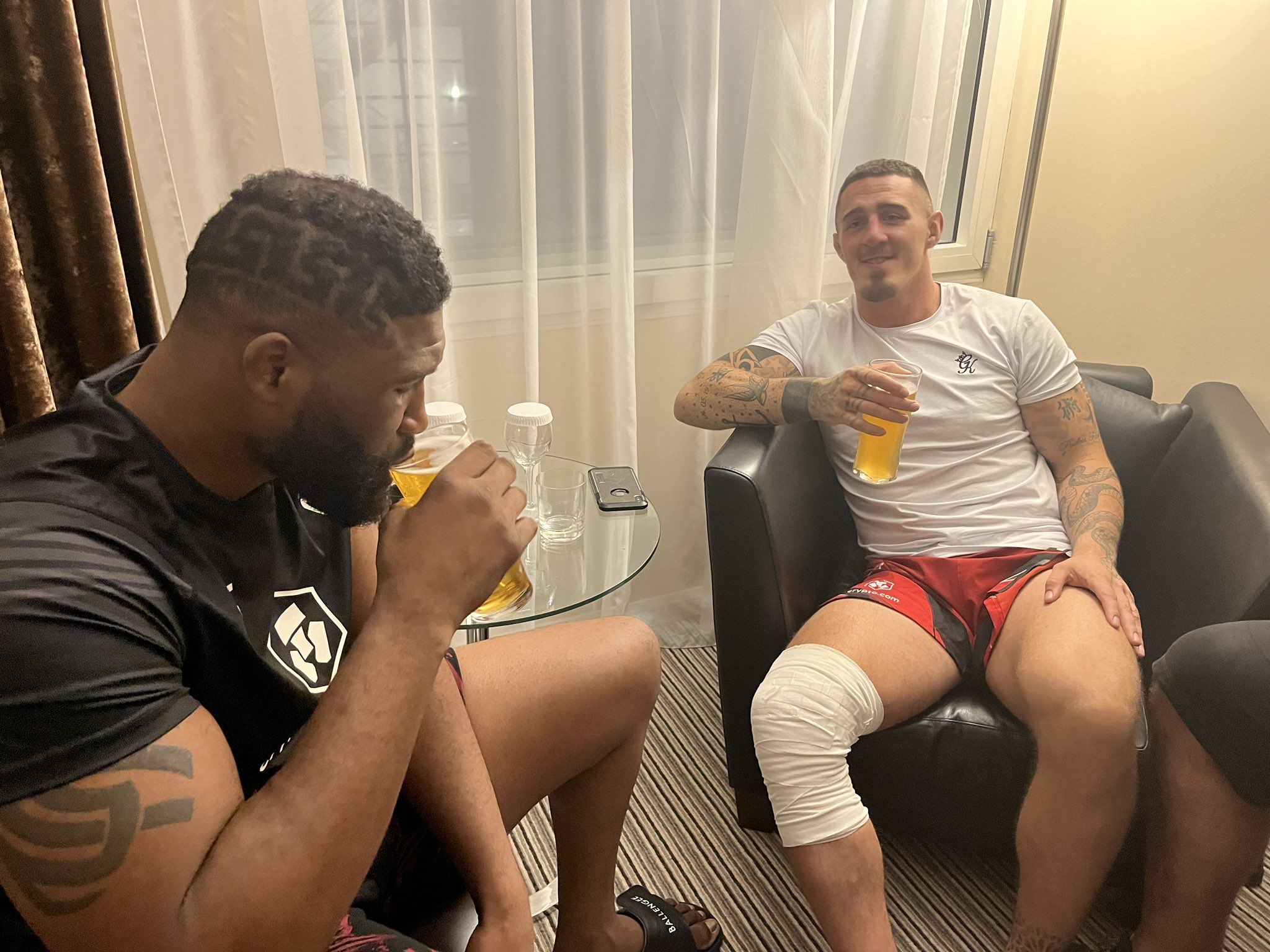