JACK SHORE is hoping to end 2021 in pole position to crack the top-15 of the UFC's stacked bantamweight division.

The former Cage Warriors 135lb champion has made a perfect start to life in mixed martial arts' premier promotion, going 2-0. 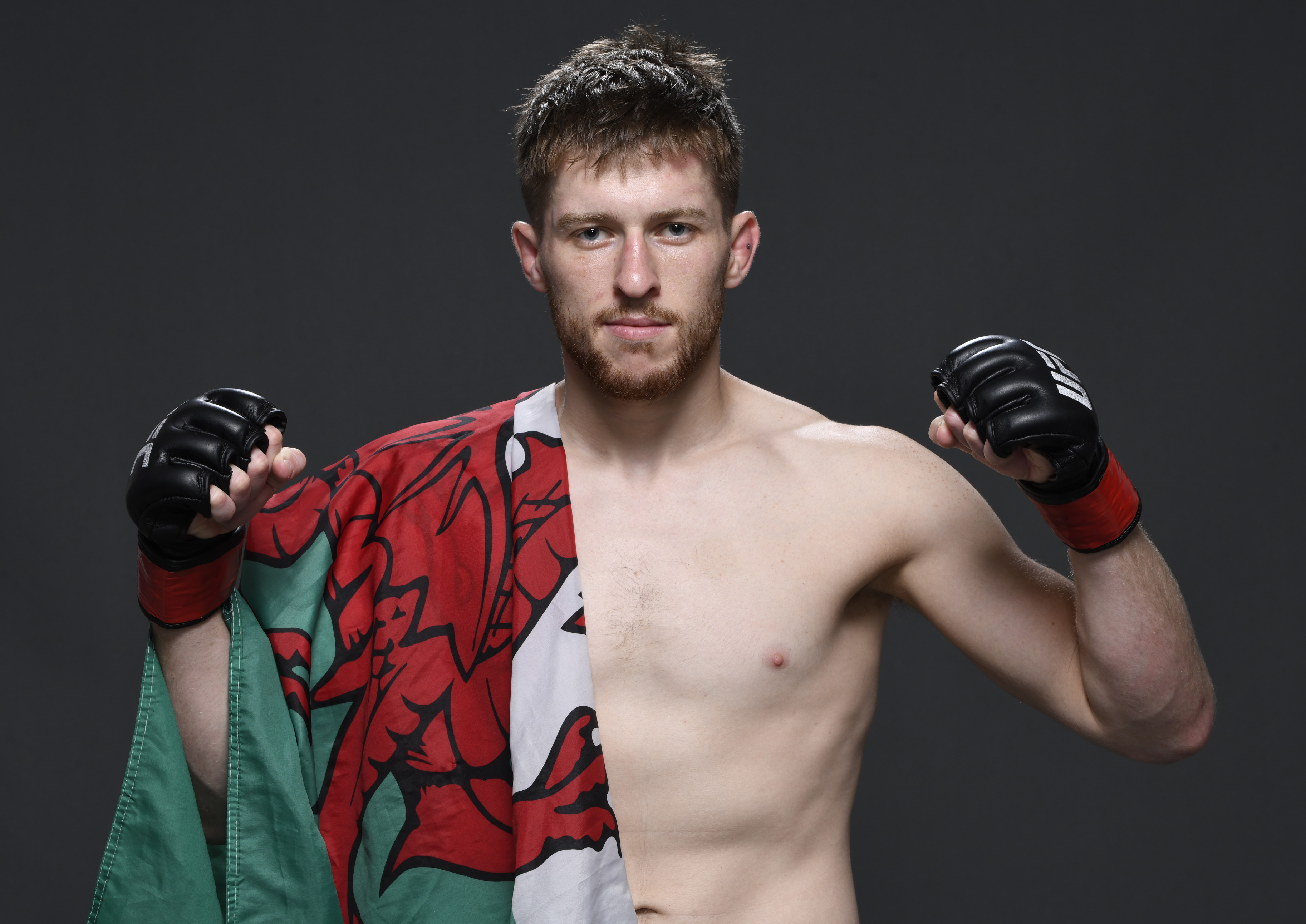 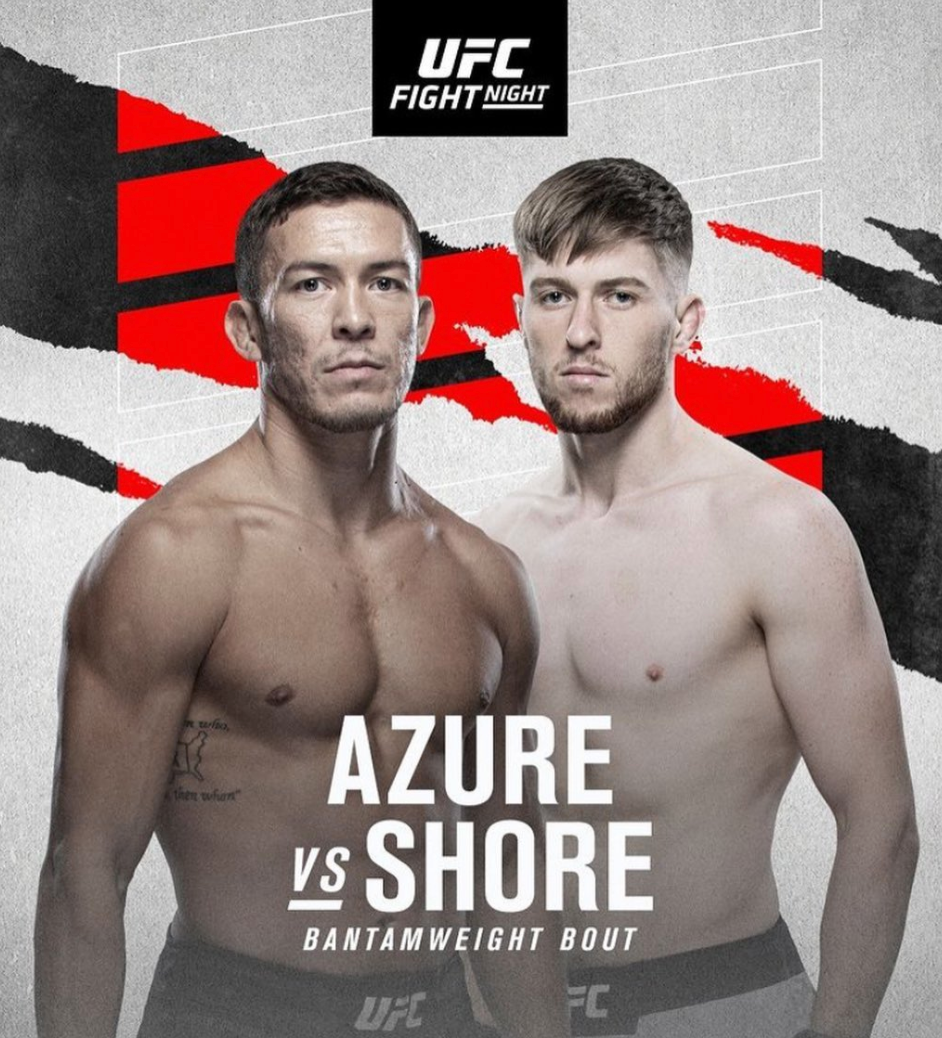 But like many other UFC fighters, Wales' Shore lost a year of progress due to the pandemic.

Although time is very much on the 26-year-old's side, Shore is champing at the bit to get back to his active ways.

He told SunSport: "I want to make up for a bit of lost time this [year].

"Last year was very slow. I had one fight cancelled because of the lockdown and then I had another fight fall through.

"So I only managed to get the one in. And that's not like me. Like you said, I'm a three [or] four-fight-a-year guy.

"It's April now, so there's no reason why I can't – providing I come through this fight injury free – I come out again in July or August time maybe.

"And then get another one in by the end of the year.

"I want at least three fights this year. I want to be progressively fighting better guys every time and pushing up them rankings.

"Whether I be ranked or in the position to fight for a ranking spot by the end of the year, it's not down to me. It's down to the UFC.

"But I want a minimum of three fights.

"I want this year to be what last year should've been for me in the UFC – my breakout year."

Shore's bid to put himself in the vicinity of the top-15 begins on Saturday night in the UFC on ABC 2 prelims in Las Vegas.

The Welshman's first outing of the year will pit him against Dana White's Contender Series graduate Hunter Azure, who he reckons will provide him with a good all-round test. 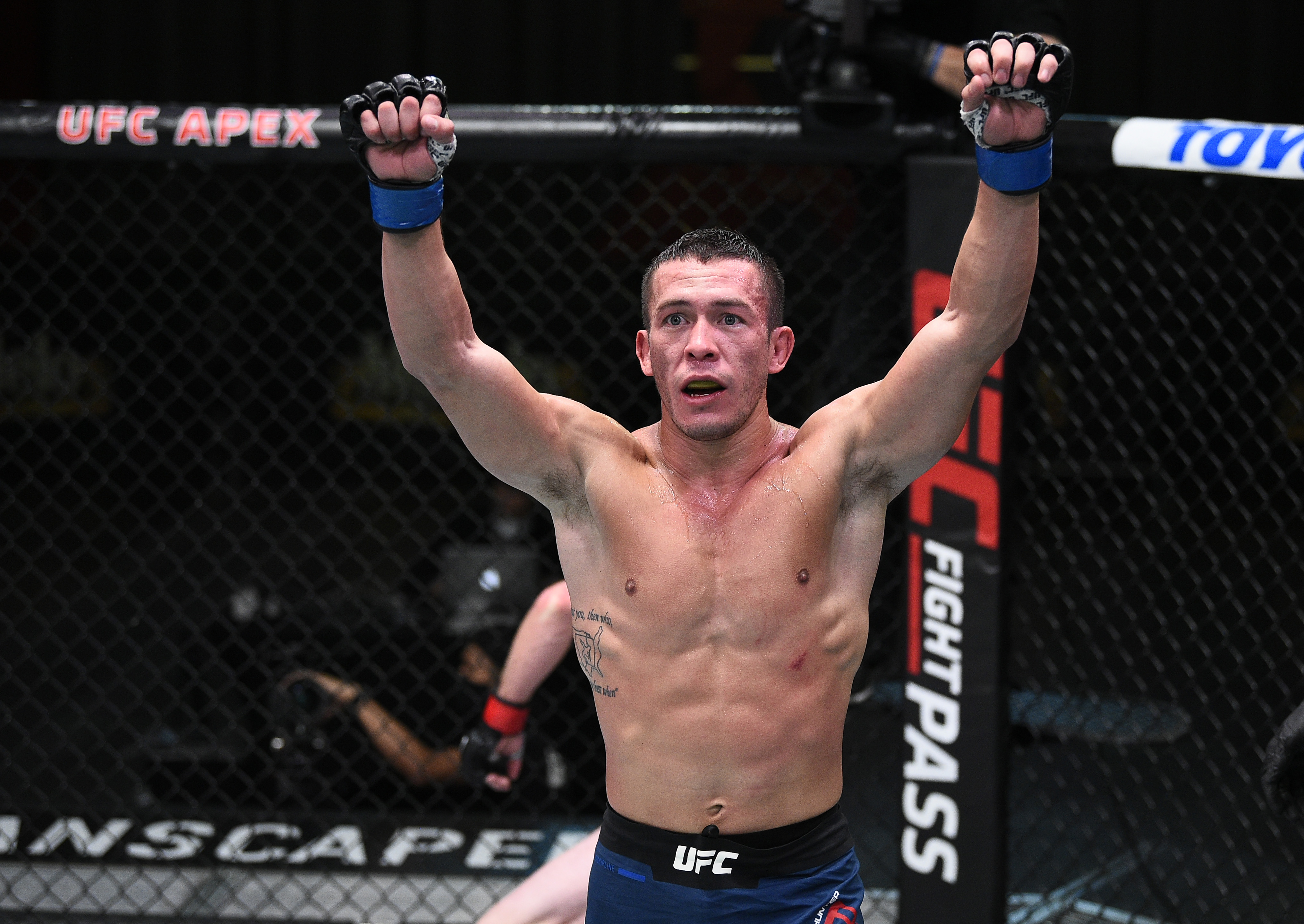 Shore said of the American: "He's an impressive guy, he's got that strong wrestling background that we saw him use in his last fight.

"I think what happened was he looked good on the feet in his first fight and he sort of fell in love with that.

"Obviously [Brian] Kelleher caught him and knocked him out and he's gone back to his roots with his wrestling."

He added: "He's a dangerous guy. But he's someone when I've watched him in the build-up to this fight that I feel like I can just edge him in every area.

"I'm a slicker striker. He's got the wrestling credentials, but I keep telling everyone, 'I may not have those colleague credentials that you get over in America, but I can still wrestle. 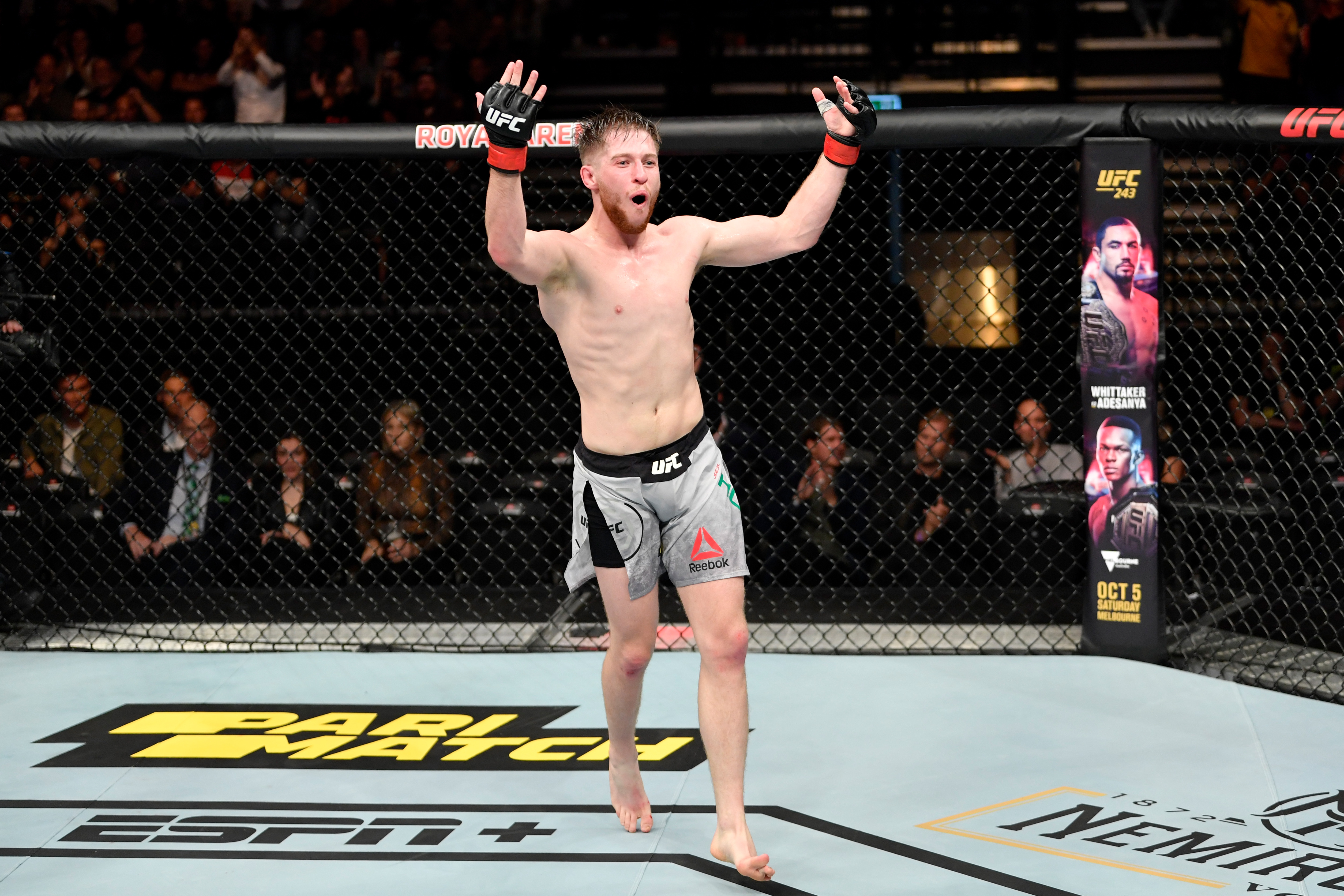 "You've only got to go watch my fights and see how good my wrestling is offensively and defensively, which people haven't seen a great deal of.

"Maybe when I fought Scott Malone people saw a bit of it, but people haven't [seen it all].

"I'm training with Brett Johns every day, who is one of the best wrestlers in the UK.

"And if I can pull some positives out of sparring with him, then I've got no fear of mixing my wrestling with some of the American guys."

Although Shore is confident of having his hand raised and remaining in the ranks of the unbeaten, the Abertillery native is refusing to overlook his latest foe.

Shore said of the 9-1 Azure: "He's a tough, tough opponent. I'm not looking past him.

"I'm not expecting an easy fight, but he's someone that I do see myself going in there and getting my hand raised against."

And 'Tank' is adamant the judges' scorecards will be a mere formality.

"He's gonna come out fast and strong. But I think late on my cardio, which is one of my biggest weapons, will come over.

"And if I feel like he's fading or slowing a little bit, obviously, that's when I'll look to up the pace and put him away."

Sydney to Hobart gets green light after July COVID-19 scare