The Minnesota Vikings fired head coach Mike Zimmer and general manager Rick Spielman on Monday after missing out on the postseason, the team announced.

The decision to let go both Zimmer and Spielman came following the team’s 31-17 victory over the Chicago Bears. Minnesota finished the 2021 season with an 8-9 record. 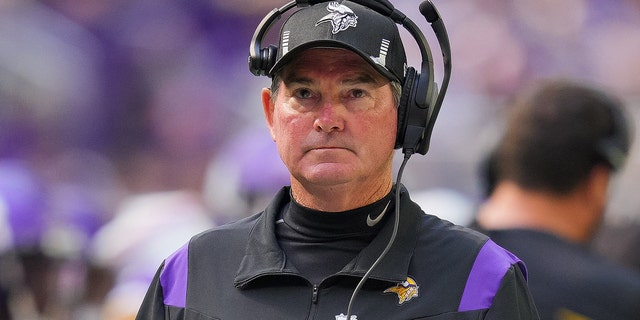 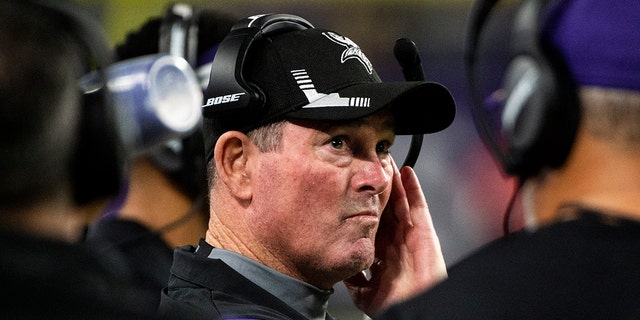 Minnesota Vikings head coach Mike Zimmer looks on in the second quarter of the game against the Pittsburgh Steelers at U.S. Bank Stadium on Dec. 9, 2021, in Minneapolis, Minnesota.
(Stephen Maturen/Getty Images)

He wrapped his tenure with the Vikings with a 72-56-1 record.

Spielman had been the team’s general manager since 2006. He was responsible for bringing in some of the top players like Kirk Cousins, Dalvin Cook, Stefon Diggs, Justin Jefferson, Adam Thielen, Erik Kendricks, Harrison Smith and Anthony Barr. 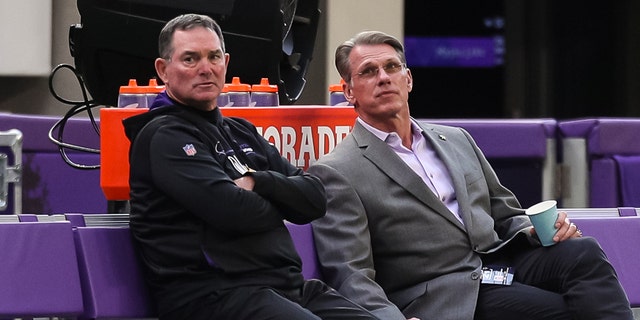 Head coach Mike Zimmer of the Minnesota Vikings, left, and general manager Rick Spielman talk before the start of a preseason game against the Indianapolis Colts at U.S. Bank Stadium on Aug. 21, 2021, in Minneapolis, Minnesota.
(David Berding/Getty Images)

The Vikings now get to start fresh and figure out a new direction with a new regime. The team has only made the playoffs once in the last four seasons and has failed to really be a competitor with the Green Bay Packers in recent years while Aaron Rodgers has dominated the league.