Metz want £10million for the centre-back after the Clarets offered £2.5m plus extras. 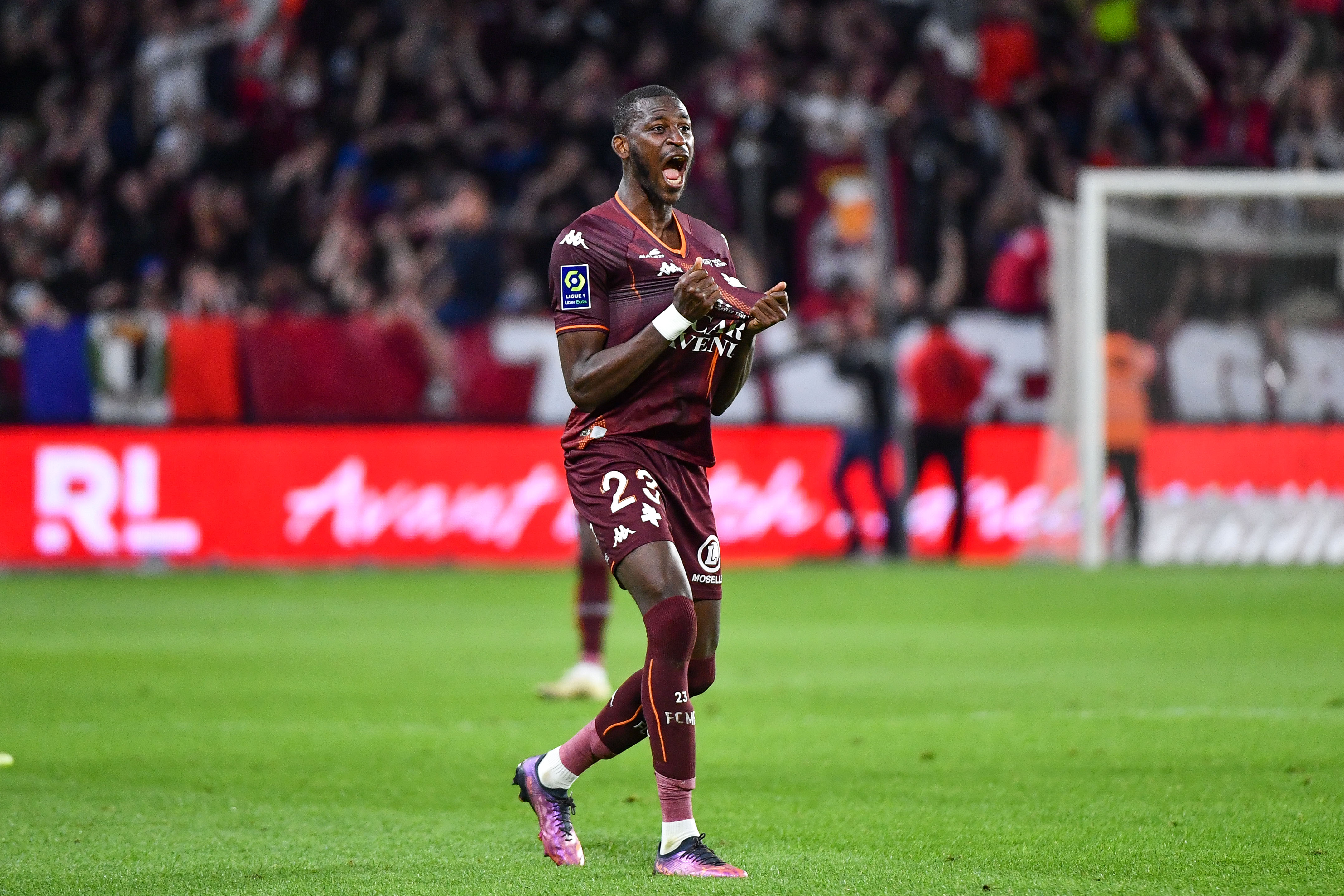 Now they could bid £5m – plus a big sell-on clause.

The 25-year-old impressed last season but couldn't prevent Metz from going down from France’s top-flight.

He made 30 appearances in Ligue 1 and also featured in Metz's opening game of Ligue 2 this campaign.

Burnley though are considering whether to lodge a fresh bid for his services.

It’s not too late to join the fun – ENTER your Dream Team before Sunday’s games!

Kouyate joined Metz in 2020 from fellow French side Troyes.

The defender has been capped 12 times by Mali and would add steel to Vincent Kompany's defence as he aims to guide the Clarets back to the Premier League at their first attempt.

It's been a busy summer at Turf Moor, with both incomings and outgoings in double digits.

Maxwel Cornet was the latest to depart, joining West Ham in the week after the Londoners activated his £17.5m release clause.

But on the pitch Kompany has enjoyed a solid start to life as Burnley boss.

His side kicked off the campaign with a 1-0 win away at Huddersfield on the opening day.

That was followed up with a 1-1 draw to last season's play-off semi-finalists Luton Town today.

Tyson vs Jones fight purse: How much are legendary boxers making from big exhibition bout?