RYAN GIGGS admits he is unaware of Gareth Bale's struggles in Spain – because he hasn't paid out for new channel Eleven Sports!

The Real Madrid superstar has received fierce criticism from the likes of ex-player Jorge Valdano as well as boos from the Bernabeu crowd for his recent La Liga displays, including Real's 5-1 hammering by arch rivals Barcelona which saw Julen Lopetegui get the sack. 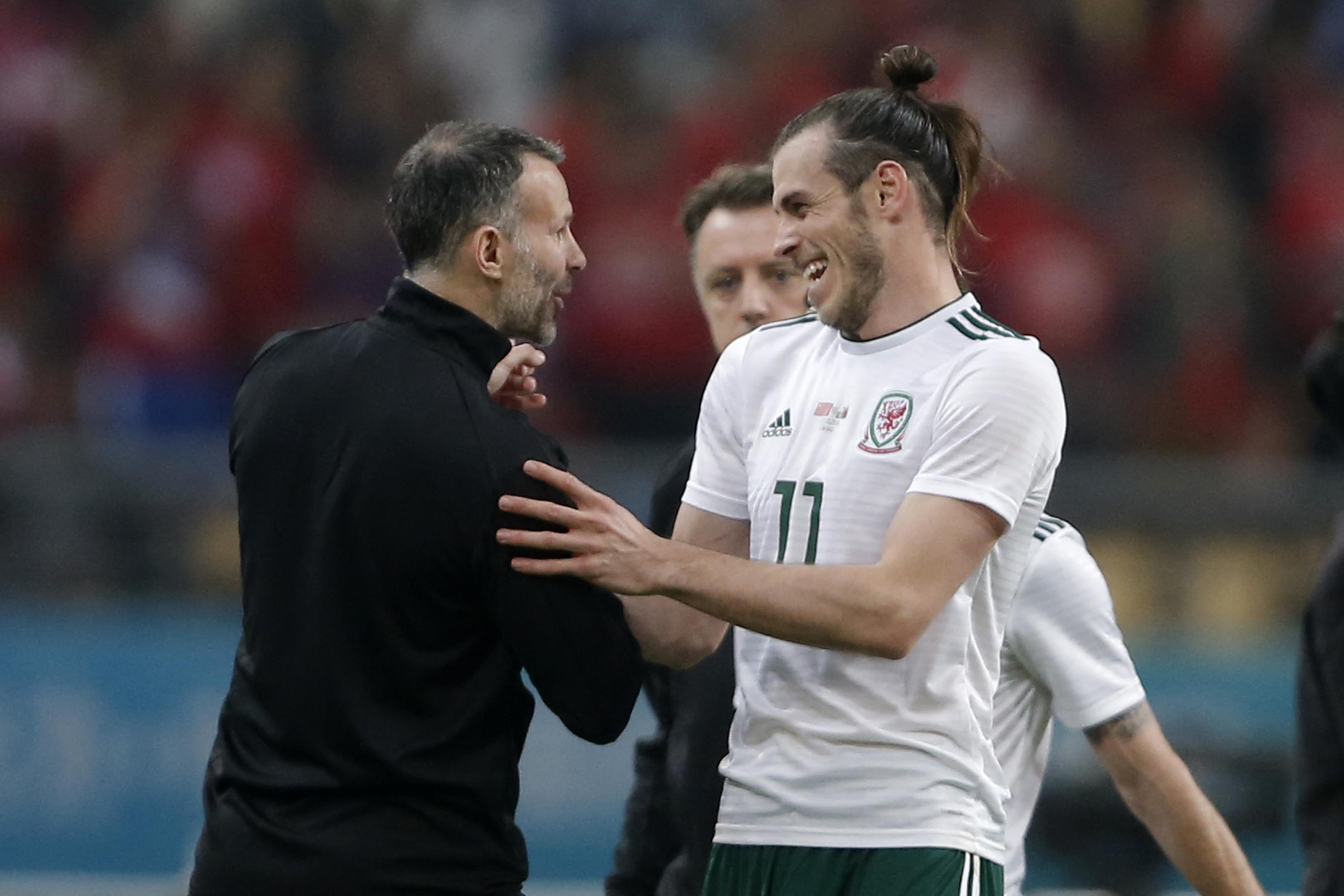 But Bale's Wales boss Giggs confessed he has not been keeping tabs on his talisman's form as the Welsh FA and himself have failed to stump up the £5.99-a-month subscription for the sports broadcaster.

He admitted: "I've not seen many of the games in La Liga as they’re not on Sky anymore! They are on Eleven Sports and I haven't got that!"

Giggs may have a subscription after all as Eleven Sports responded to a SunSport tweet with the reply: "Hi @Cymru, let us know if Ryan wants to watch Real Madrid regularly.

"We will give it Giggsy till end of season…" 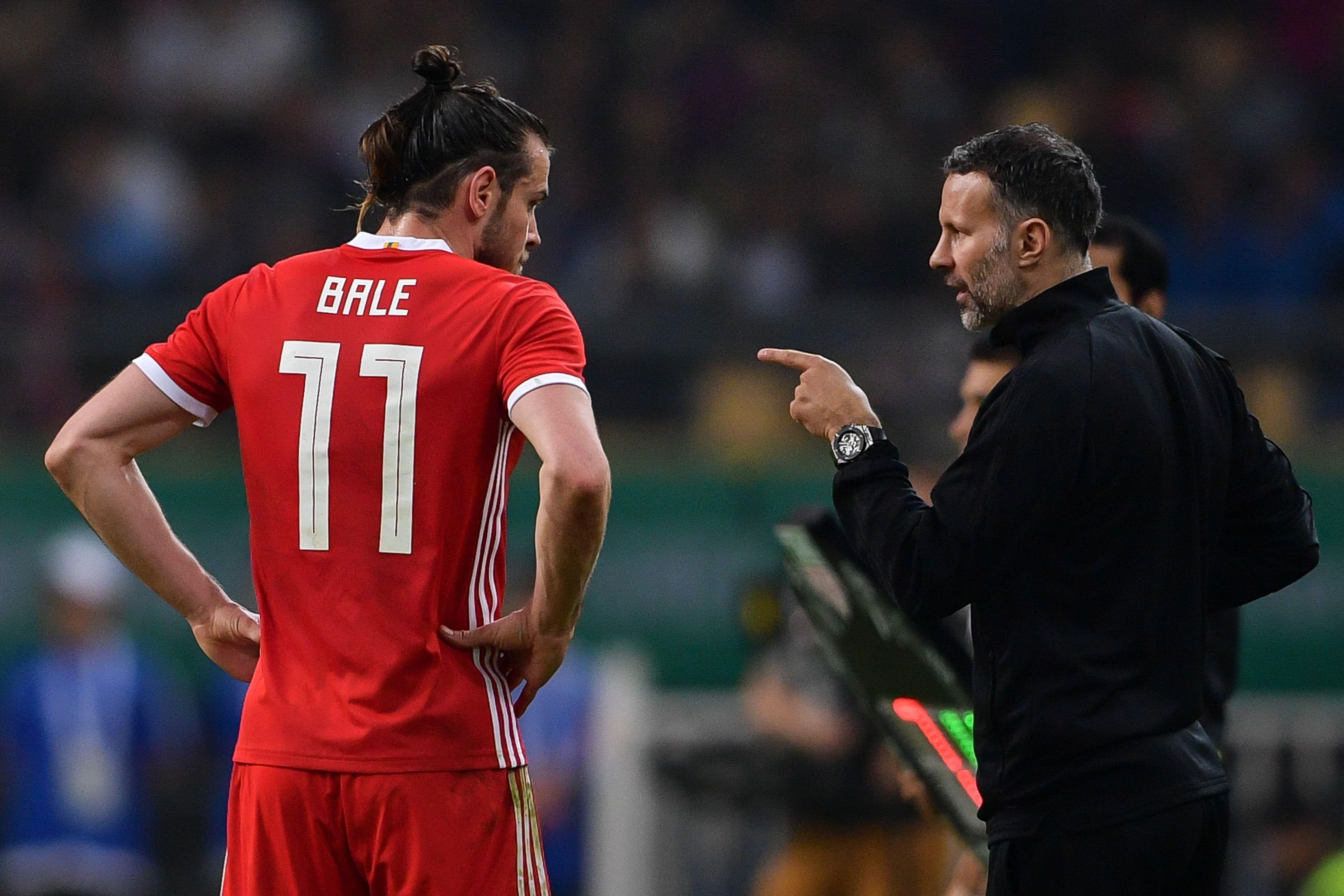 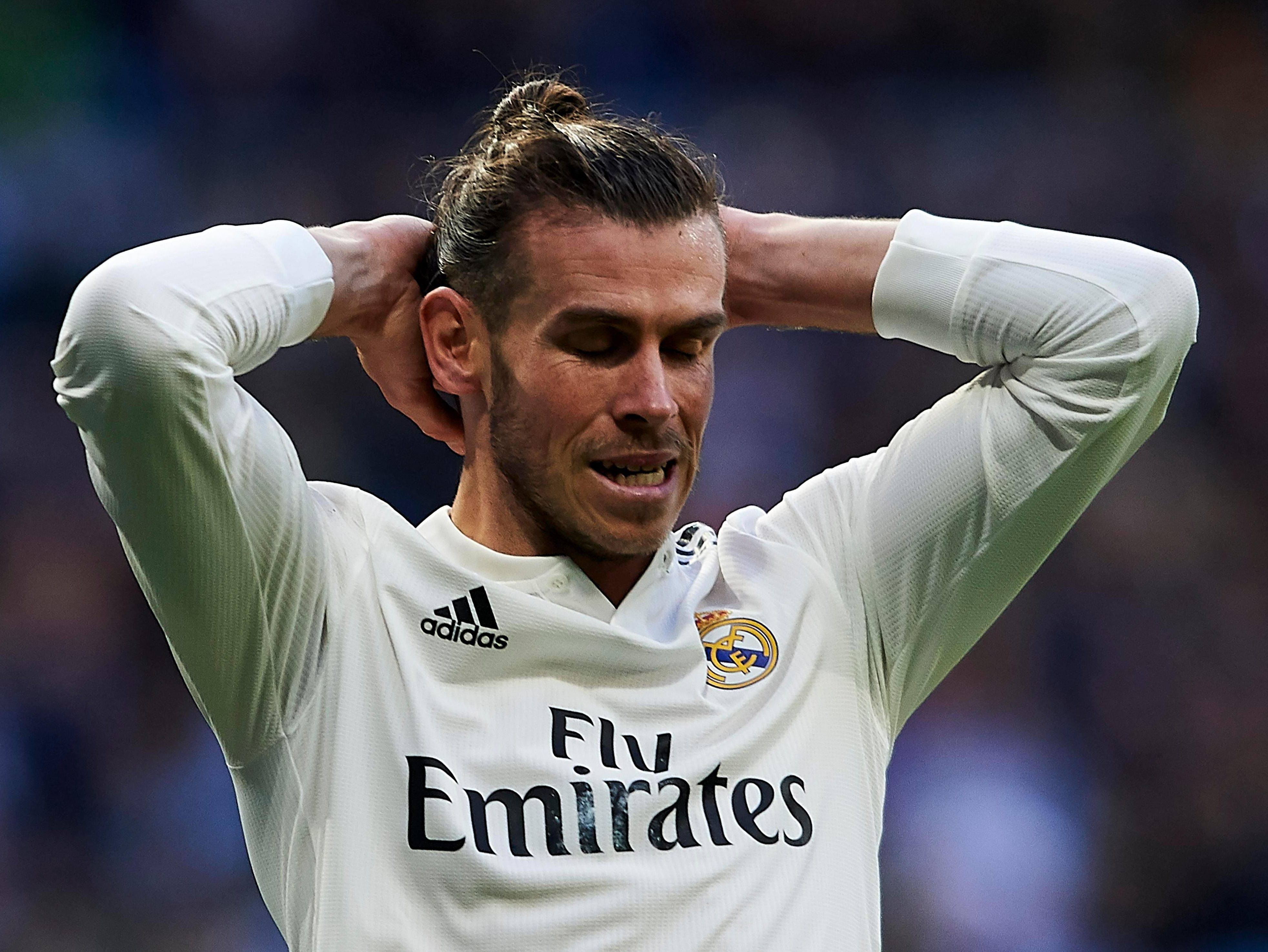 Wales fans reacted with fury on social media but Giggs later insisted: "It would be nice (to watch him) but you aren't going to learn anything new. I know what sort of character he is as well. It's probably more beneficial I go out to see other players who I've not seen so much."

However, Giggs does know Bale has had injury problems this season because he missed last month's games against Spain and the Republic of Ireland with a tight groin.

But the turbulence for the 29-year-old, who has won four Champions League titles, in Madrid has not gone away with caretaker boss Santiago Solari in charge.

Yet Giggs, who named fit-again Bale in his 26-man squad for the Nations League crunch clash with Denmark in Cardiff next Friday and a friendly against Albania later this season, does not think his star forward will be affected.

Tokyo 2020: Great Britain turn up the heat in preparation for Olympic Games