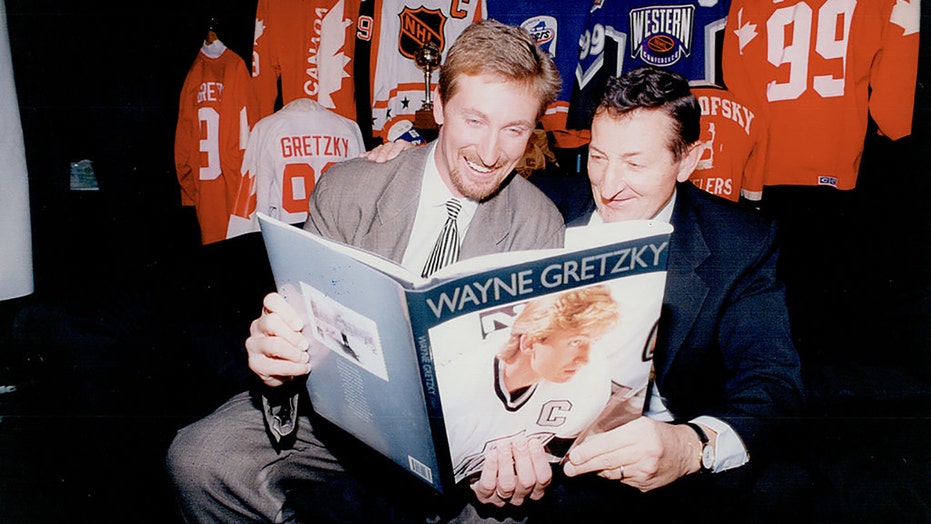 Walter Gretzky, the father of hockey great Wayne Gretzky, has died. He was 82.

Wayne Gretzky said in a statement Thursday night that his father battled Parkinson’s disease and other health issues the past few years.

In his younger days, Walter Gretzky became a name himself, appearing with his famous son in commercials and emerging as a blue-collar symbol of a devoted hockey parent.

HEART PROBLEMS MAY BE RARE IN PRO ATHLETES AFTER COVID-19 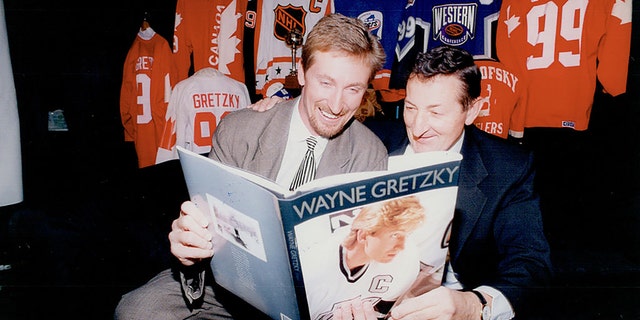 Wayne Gretzky Family is seen with his dad, Walter on October 27, 1994, in Canada. (Photo by Dick Loek/Toronto Star via Getty Images)

His celebrity status increased after making a remarkable recovery from a stroke suffered in 1991.

His recovery was chronicled in his autobiography, “On Family, Hockey and Healing,” and in a 2005 made-for-TV movie.