NEIL WARNOCK says Dael Fry was ‘a millimeter’ from losing his eye after Middlesbrough’s controversial defeat to Blackburn.

Tony Mowbray returned to his old club to claim the points but the game was overshadowed by a nasty injury to the defender. 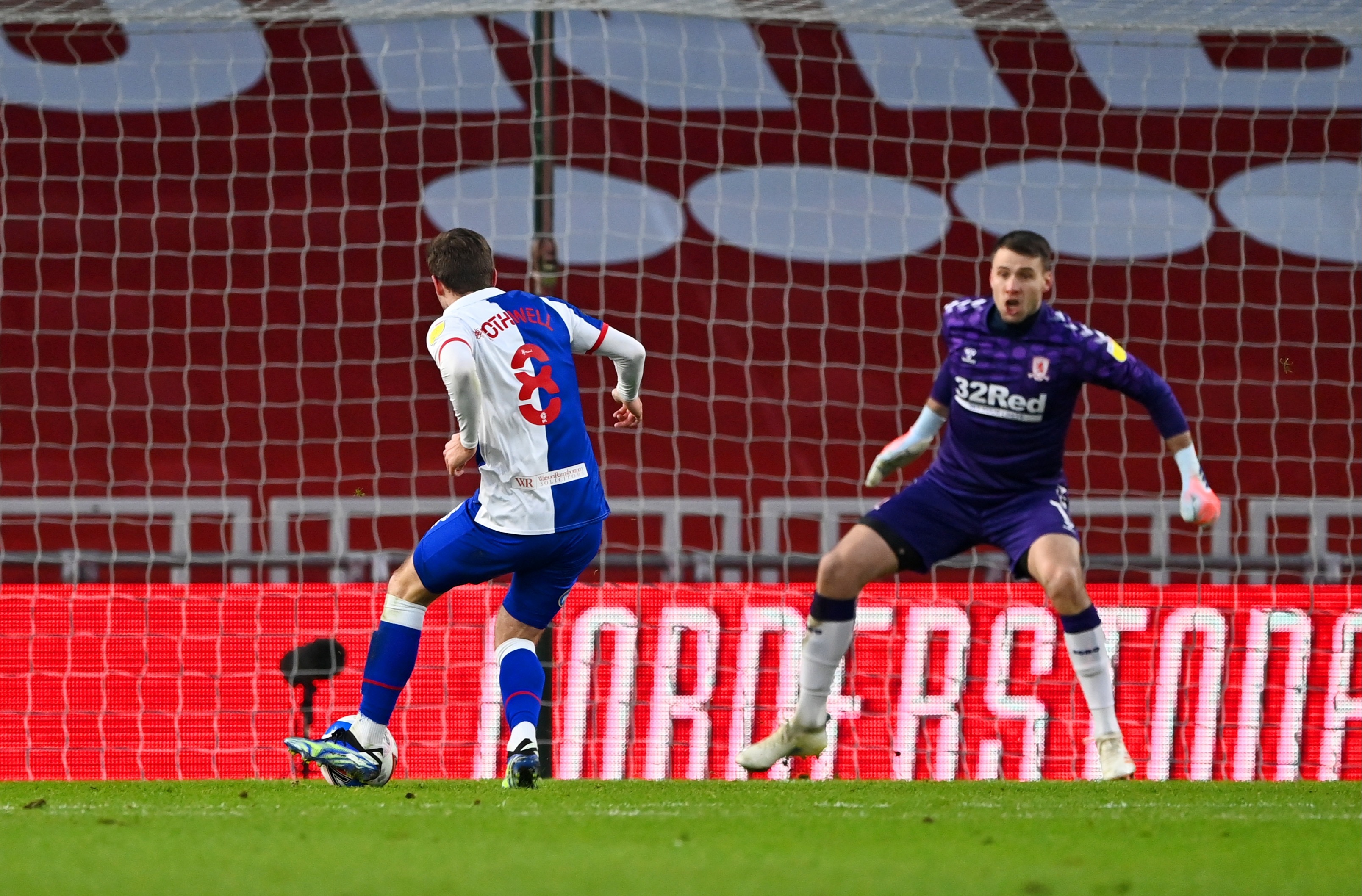 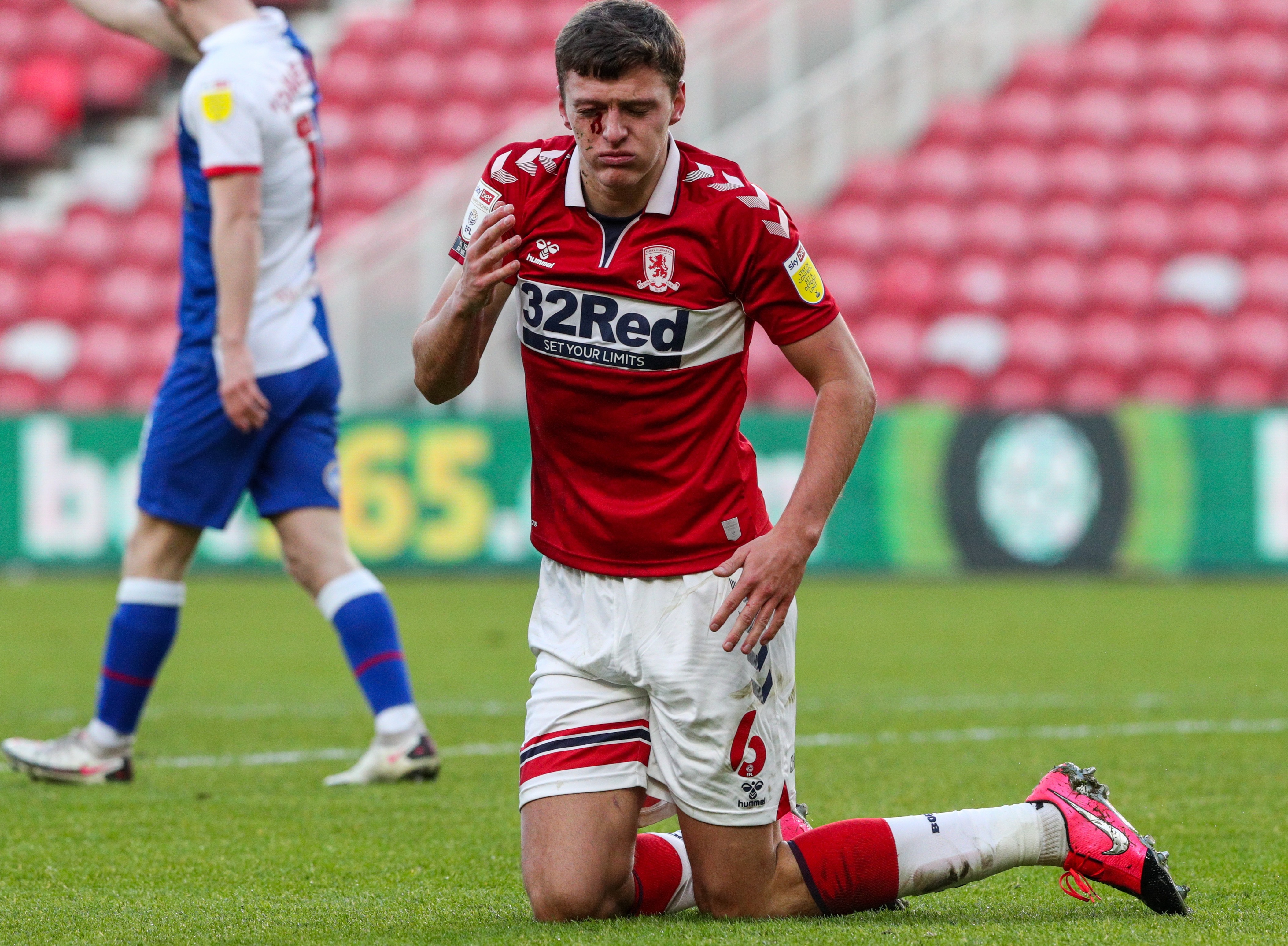 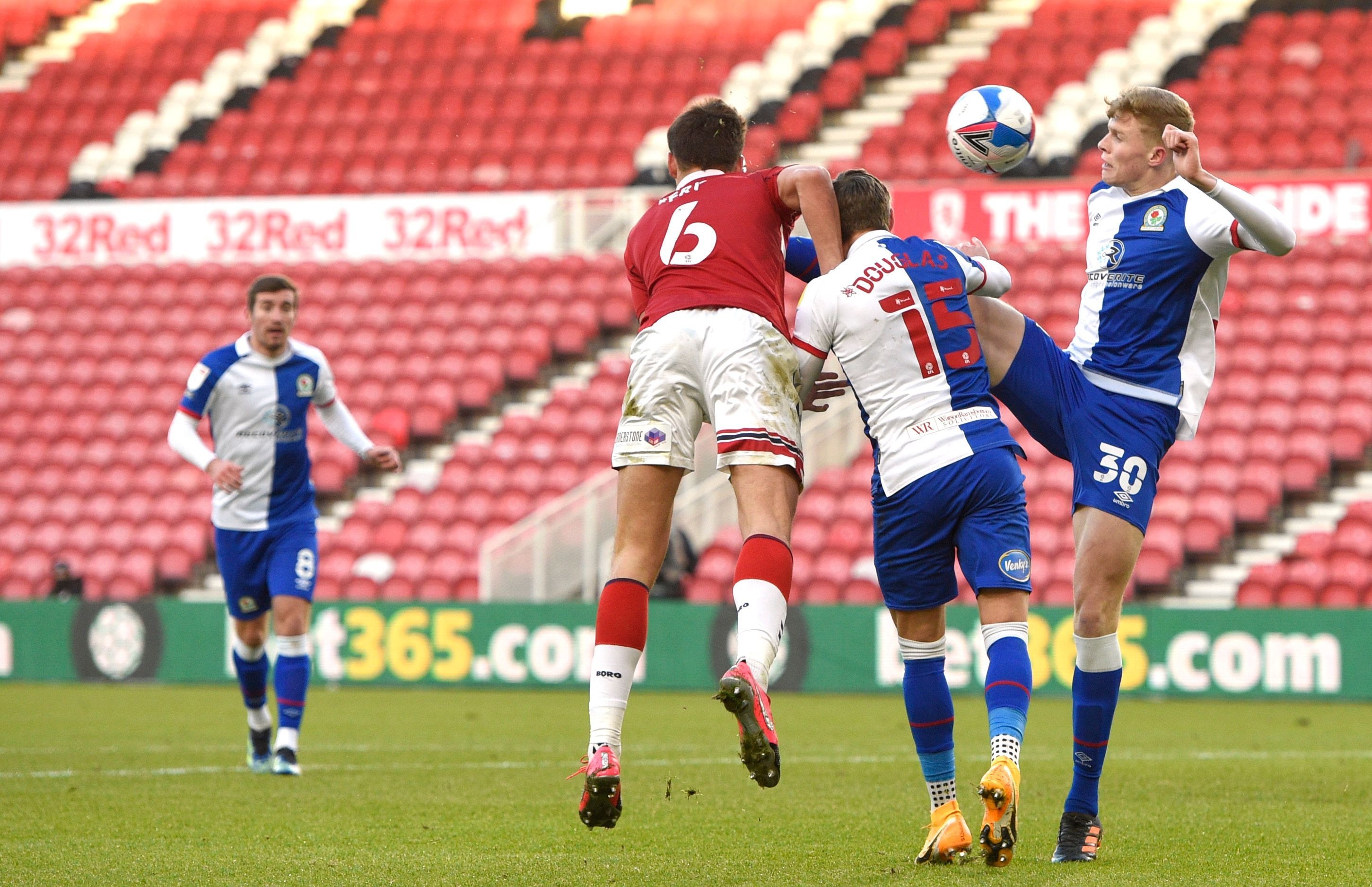 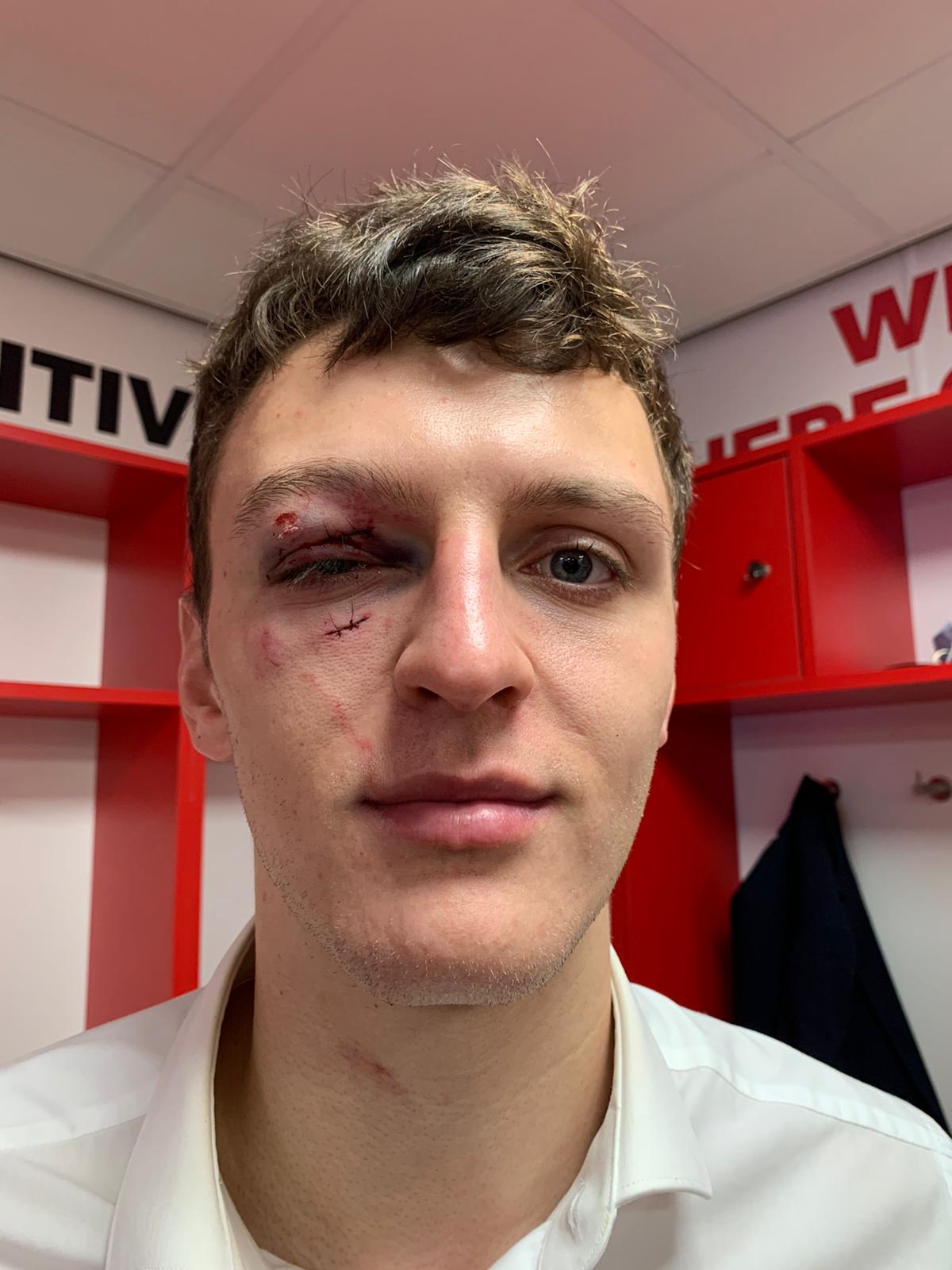 The 6ft 3in star was forced off with blood gushing from his lower right eyelid after he was caught inside the opposition area by Jarrad Branthwaite’s high boot with the game goalless.

But neither the referee or assistants spotted it – leaving the Boro boss Warnock raging after his side missed out on going level with sixth-placed Bournemouth.

He said: “It was a game-changing incident. When I saw the mess I wasn’t bothered about the result.

“I don’t think he meant it but it was endangering the safety of a player – it can’t be any worse than that. He’s a millimetre from losing an eyeball.

“We miss out on a penalty, a sending-off and one of my best players going off – I’m distraught.

“How does he miss it? Tony will be delighted and feel like he’s won the pools.”

His face was met by the bottom of the Everton loanee’s foot leaving Warnock and his team – quite rightly – furious as medics rushed on.

The referee was having none of it, and as Fry walked off to be replaced by Nathan Wood, his manager erupted.

He roared: “How have you not seen that! Ref, do you want to come over and watch the TV? They're saying it's a penalty on Sky, what f*****g use is that?”

Britt Assombalonga forced Rovers goalkeeper Thomas Kaminski into action with a free-kick and Marc Bola fired wide before the break.

Boro flew out the traps after the restart as Kaminski got down well to deny Marcus Tavernier.

Jonny Howson’s header was brilliantly pushed away by the Belgian stopper as Wood fired the rebound against the post on the hour mark.

But just as they were building up momentum the hosts were hit with a sucker punch after Djed Spence lost possession upfield.

Rovers broke and found Armstrong on the edge of the area, he slid in Harvey Elliott down the right who pulled it back for the unmarked Joe Rothwell to fire home with his team’s first shot on target.

Wood then lost it as Armstrong was sent clear only to be denied by Marcus Bettinelli before blazing over late on.

Mowbray, a legend on Teesside due to his time captaining and later managing his hometown club, said: “I don’t enjoy those games and I prefer to play a nice game of football with both teams getting the ball and trying to attack. It felt like a war of attrition and it was really frustrating.

“But you have to stand up against them and some young players stood up to men.

“They are not football purists but you have to find a way to beat them.” 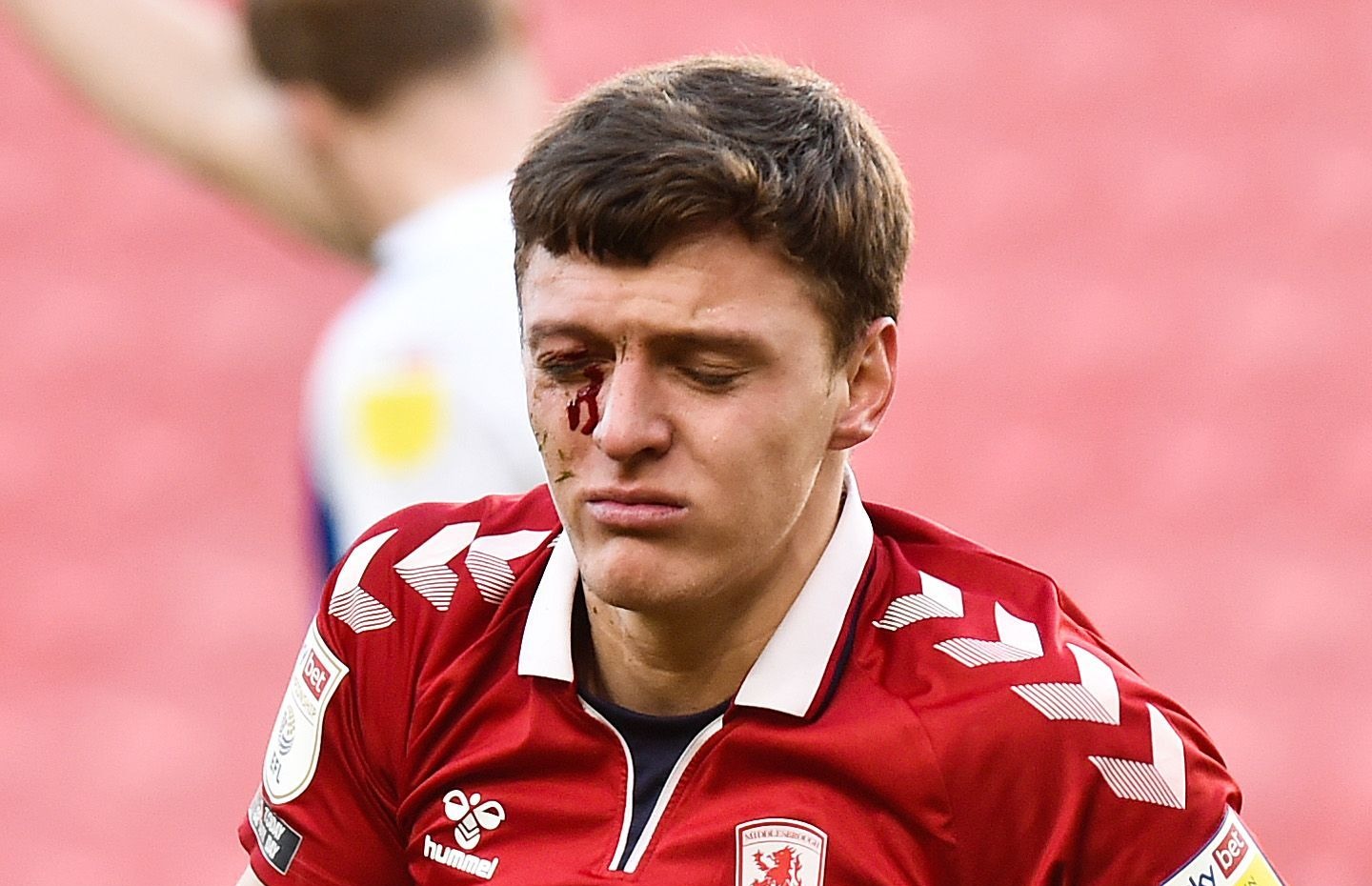 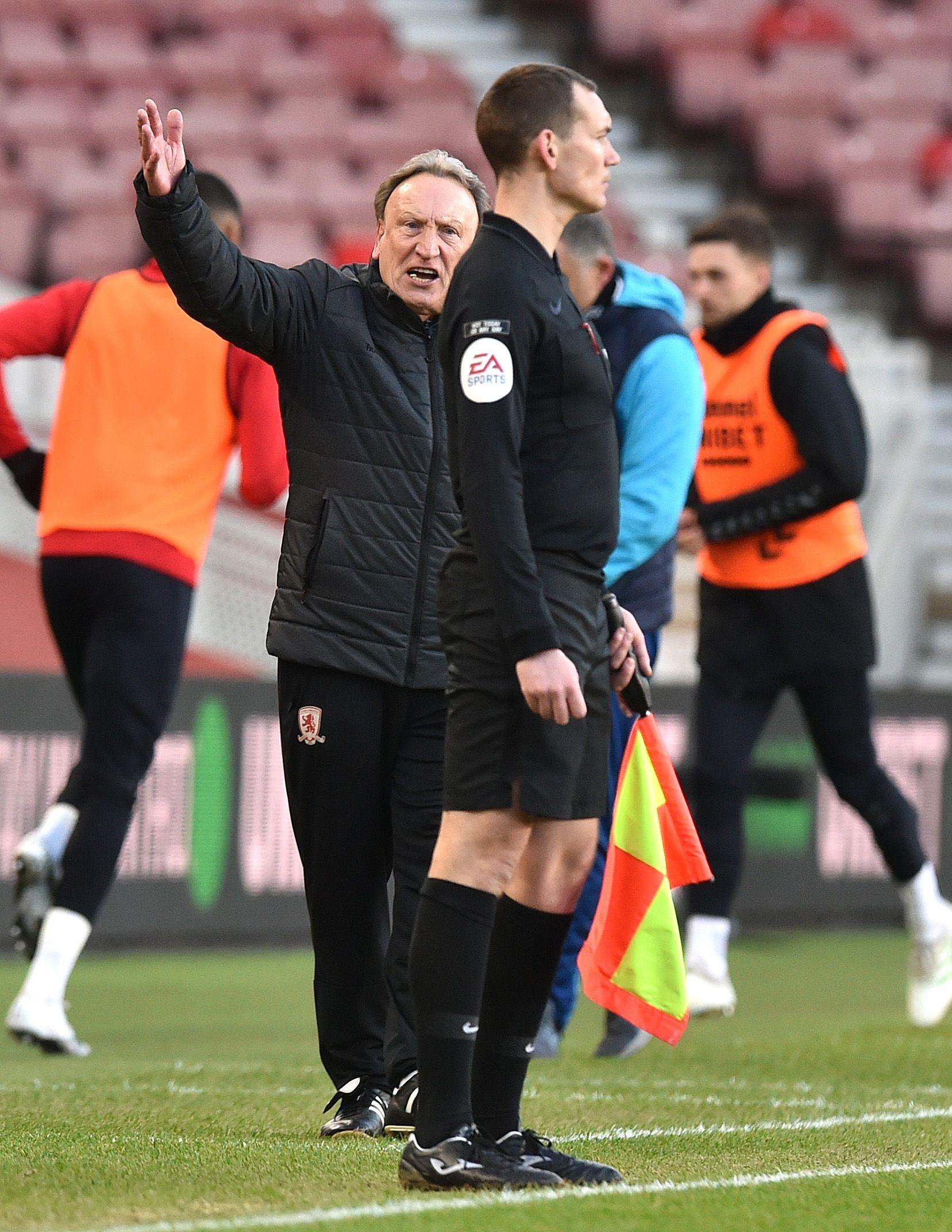 As Sports Gambling Grows, So Do Appetite-Whetting Sure Bets